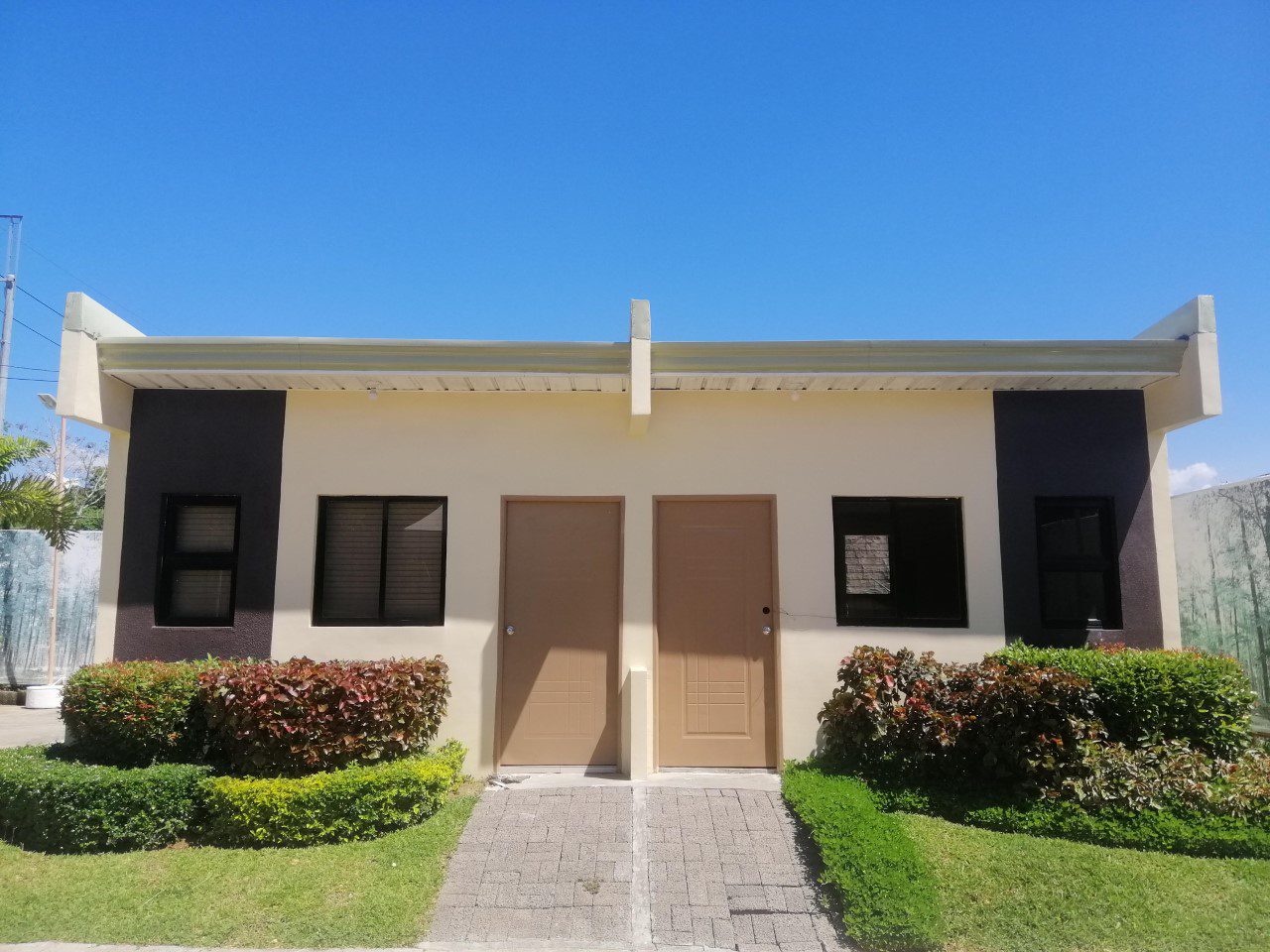 Last August 14 was a good day during the Magndang Buhay segment "Magandang Buhay, Magandang Bahay!". They just turned over to single Dad Ernesto Bauzon,  his daughter Agnes their very own digital key to their brand new home in BRIA Homes.
The awarding took place in a Facebook live episode last August 14, which had winner Ernesto, his daughter Agnes in tears. They were joined by BRIA Homes President and Chief Operating Officer Red Rosales and Magandang Buhay hosts Jolina Magdangal, Melay Cantiveros-Francisco and Karla Estrada via Zoom. They awarded this home last December 25, 2019 and they chose his story how he was able to raise his three kids after getting widowed years ago. It touched a lot of viewers and inspired them, all of which was a simple wish by his daughter saying he deserves his own home.
Now he's got a brand new unit in BRIA Homes Pampanga. It's called an Elena which is an end-unit model with a floor area of 22 square meters and a lot area of 54 square meters. Rosales quipped the only thing left is for them to complete requirements to go there and they've already put furniture in the living room, their kitchen, and bedroom which includes a brand-new air-conditioning unit. Mr. Bauzon then thanked BRIA Homes and Magandang Buhay for choosing them as the fourth winner of the segment. 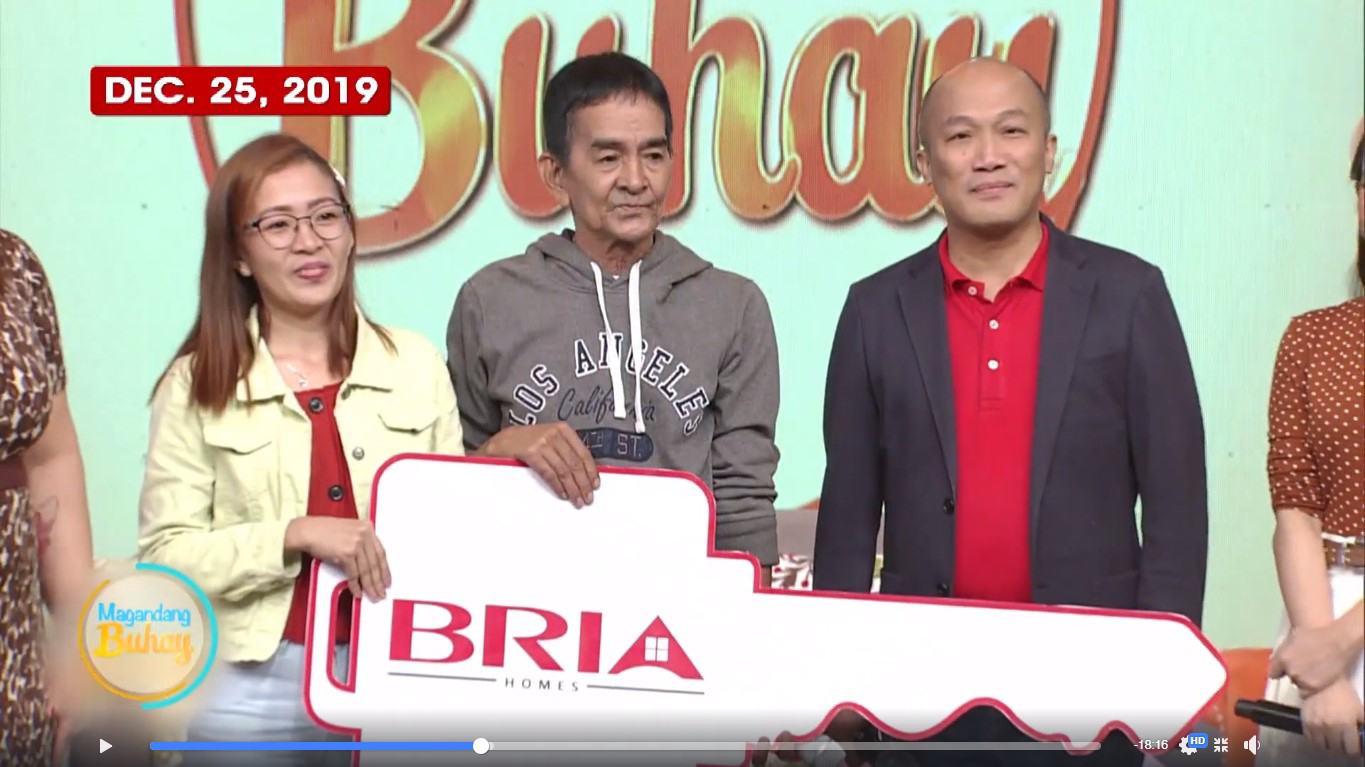 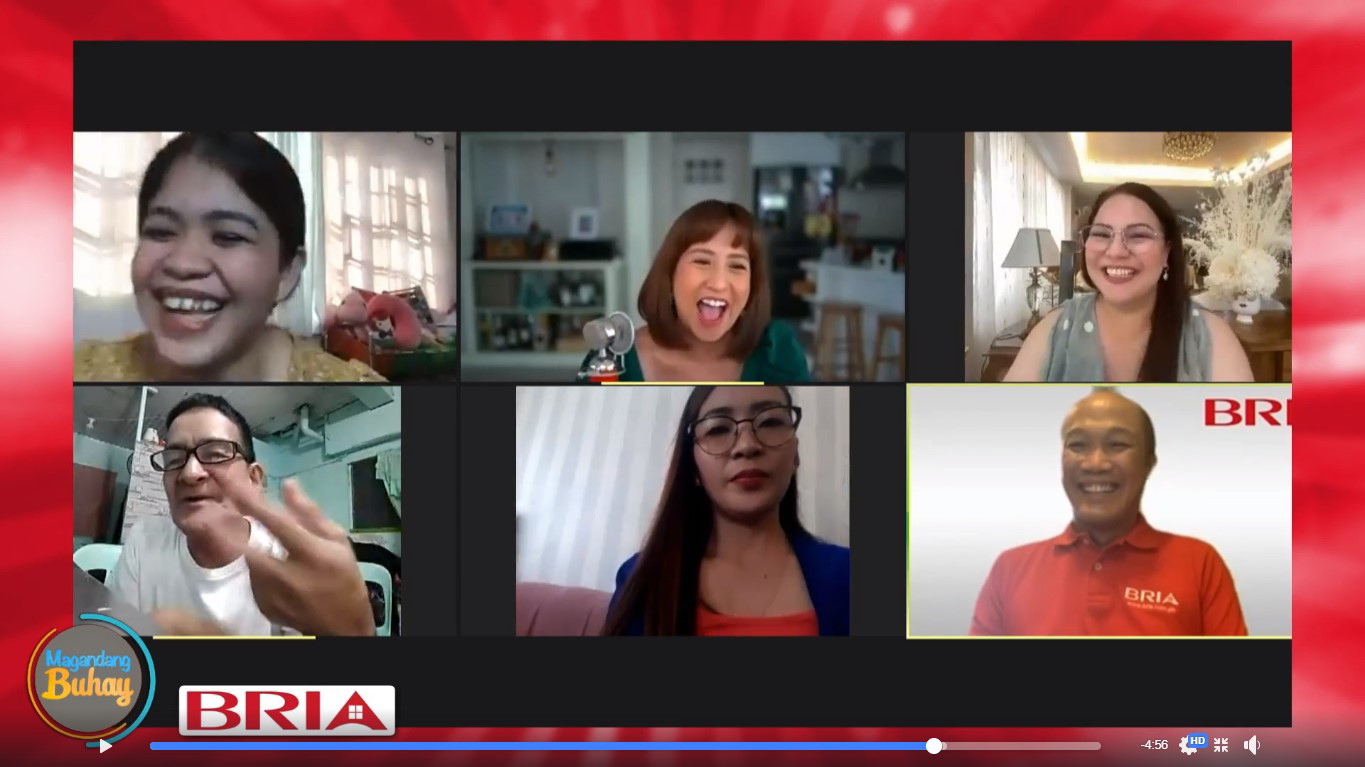 Now they will be part of a safe community, 24/7 security, cctv coverage, playgrounds and several amenities that come with every BRIA home. You can call them at (0966) 277 5944, like and follow Bria Homes, Inc. on Facebook, Twitter, Instagram, YouTube, Pinterest, Spotify, Viber Community, Telegram Channel, Kakao Talk, LINE and WhatsApp because they're everywhere!
Maybe it's time to consider owning a BRIA Home today!