Get Ready for SING GALING! 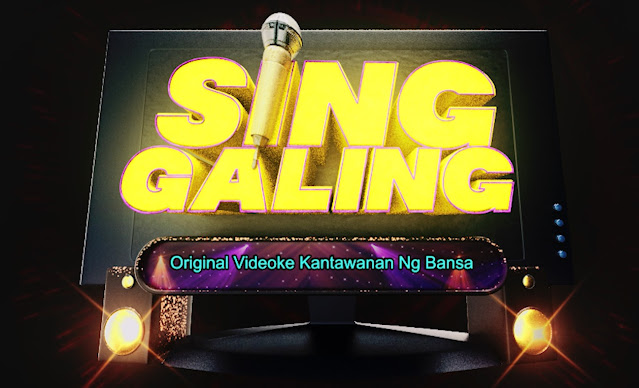 It was a hit show in the late 90's which lasted for a couple years, but if there is someone who deserves a reboot, it is the hit show SING GALING. It was then ABC5's nationally renowned karaoke competition that puts to the test the Filipino's knowledge of their national pastime.


This time, the hosts will be 80's icon Randy Santiago, the Philippines Jessie J comedienne Ms. K Brosas and funny power belter Donita Nose. Judges will include legendary Rey Valera, Jessa Zaragoza, and crooner Ronnie Liang. They will also have YouTuber Zendee host the online show plus several Tiktok artists to cover parts of the show (that will also be Tiktok performance driven). A lot of people liked the previous format, but this will be a lot different from the late 90's show. As Director Mel Feliciano puts it, people will see how contestants progress in each round. After being the champion of the day, you will get to battle it out with the next day's contestant so you kinda get a larger amount if you beat the next day champ too. Your prize will also depend on the number of words you mention correctly in a song, so you've really got to brush up with the lyrics. 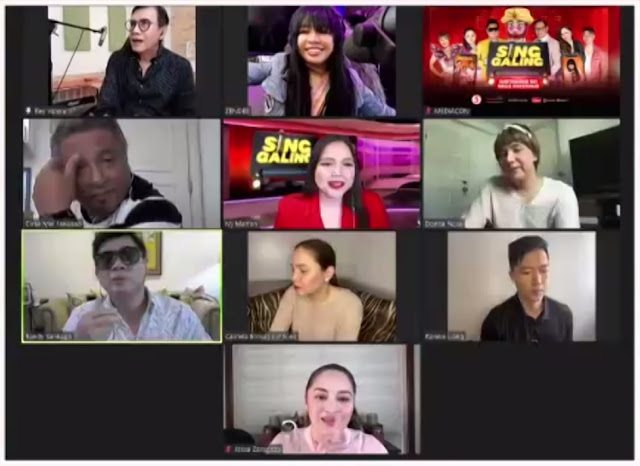 Ray Valera, Jessa Zaragoza, Ronnie Liang mentioned that this wouldn't be like other game shows where they would require absolute perfection on the way people are singing the pieces because as you would know, much of these songs will be just a surprise. So in way, they know you won't know the songs 100 percent, which makes sense if they see you missing a word or two of it. Here's part of the interview we had with them this afternoon.

Anyway, it'll start on Mondays through Fridays at 6:30PM. They want to also be part of your dinner habits so if its possible, they want to you watch with your family during that time. Go get ready for your stint in SING GALING!