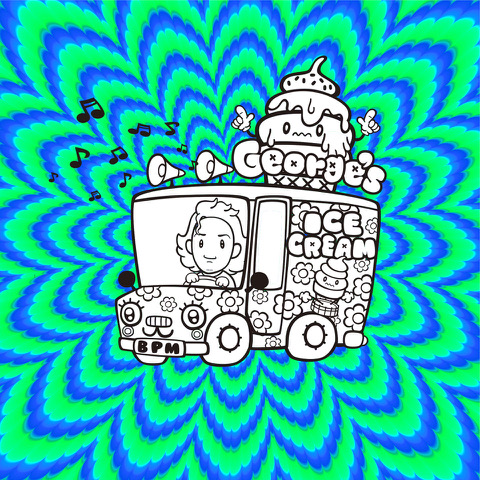 My kind of music is getting good attention, thanks to NO ROME,  a London based Filipino artist. I have long had his hit song "5 Ways to Bleach Your Hair" on my workout and shower playlist because I have long adored things that I could connect to on a personal level. It hits close to home.


His talent, has been given the nod from producers in New York, Los Angeles, but he's pretty much living it up in London with Dirty Hit Records. This new single is called "Spinning" which he did together with artists singer, songwriter Charli XCX and English pop rock band The 1975. You may purchase the track now here : https://norome.ffm.to/spinning

As if the music and lyrics weren't already sick, he goes on and collaborated with Japanese artist Hideyuki Tanaka and designer Samuel Burgess - Johnson so they could create a visual world around the release of this single, I must say, my eyes and brain exploded from all these chibi/pop/anime art. Each of the artist included in this song had their own character venturing into a psychedelic dream sequence after falling into a pit.  These works of art were later on sent to NFT platform Foundation to benefit 3 different charities where he sent his part to Right Start (care for poor/abandoned children), Charli to Girls Make Beats (for female musicians, producers) and Matty to One Tree Planted (tree planting charity). Great artists that also help? Yeap, that's them!

Here's a treat, check out the super cute video released a few hours ago!

No Rome is also set to release an album later this year, and we're all excited for that! Go stream them on platforms and get those views up to support this Fillipino artist. He's undoubtedly good!