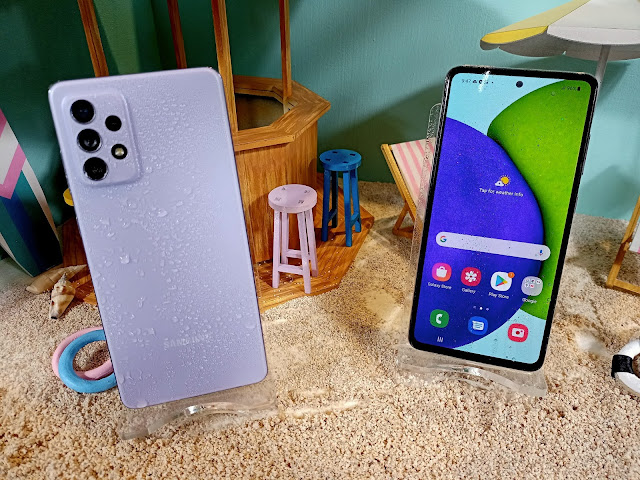 The Galaxy A series definitely gives powerful innovation for less the price and it's been a hit in the Philippine market for several years. I've seen my friends use it, even I succumbed to actually having it. The latest ones are equipped with even more powerful cameras that can do so much whether you are into photos or videos. It's like a dream phone for content creators and those who are frequently utilizing social media because it can shoot and edit them all, without going overboard with the money you spent for it. 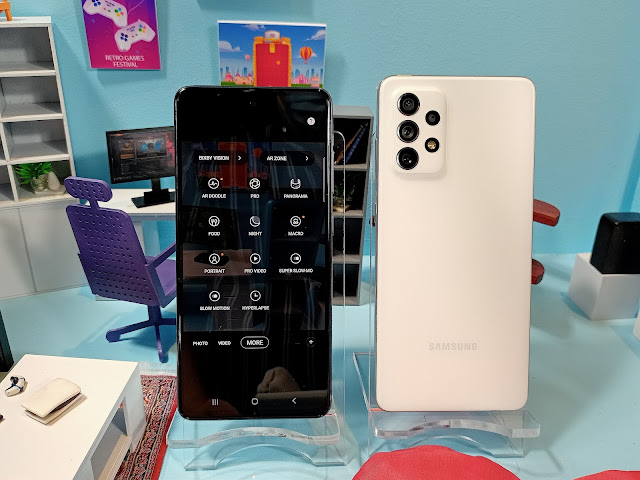 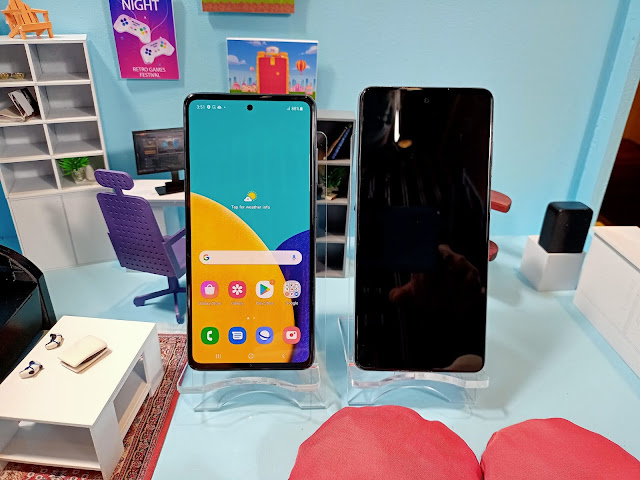 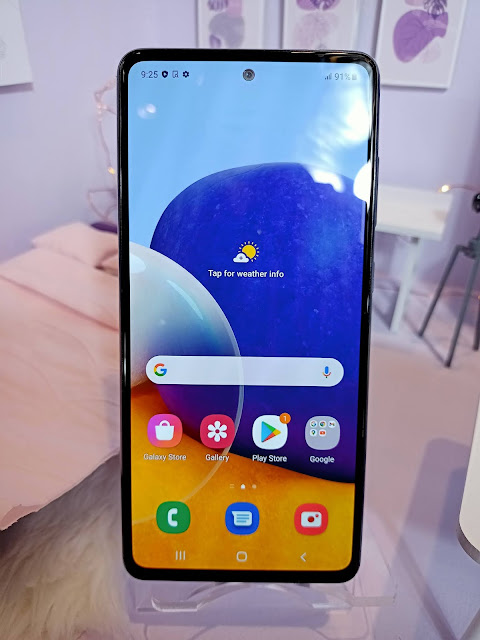 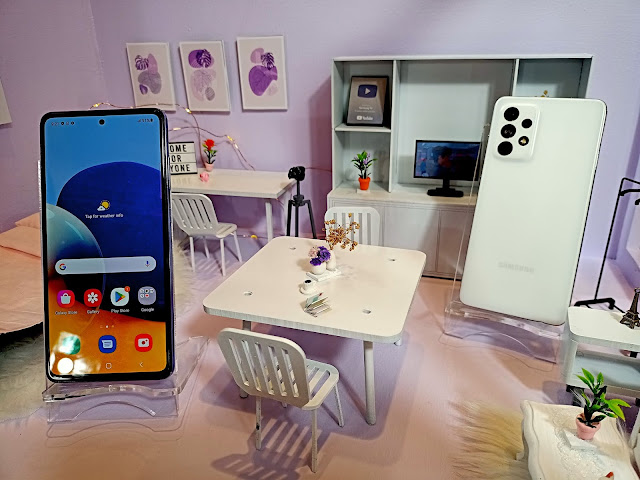 These new phones promise not only the great camera, but smoother display, splash and water resistance, and a long lasting battery life for starters. That's great news especially for those who are looking forward to expand their Samsung ecosystem at home if they're carrying smart appliances, the Galaxy Tabs, the Buds Pro and Buds Live. Imagine the things you can do with that right? Now, there's more room for 4K videos and up to 30 different image modes that will be a delight especially if you are keeping memories seriously. It was not often to see quad cameras with 64MP high resolution tech before, but it's now possible to do that and it's in these phones. Shooting day or night wouldn't matter, with its processing power it can handle any image whatever time of the day. The Galaxy A72 also has 30x Space Zoom which can do a lot of things image wise, with no need for enhancements anymore because it can do things that were unimaginable a few years back. The phones also have filters and emojis so you can personalize all your images if you want to. They also carry Super AMOLED screen displays with 120Hz refresh rates, which means you would look at the screen differently as it becomes a hell of a lot smoother than before. Design wise, its build gets lesser fingerprint or scratch magnets and made it tougher for regular use. You can also now listen to music together with Buds Together technology and Music Share functions on your phone.

This is mighty without the chance of damage against the elements as it is water and dust resistant, officially carrying an IP67 rating. It can survive being submerged under a meter of water for 30 minutes. As for after sales care, you can also avail Samsung Care +7 so you could get peace of mind against damages, breakdowns, theft and loss. The A52's have a 4,500 mAh batteries, while the A72 has an even bigger 5000 mAh. If you fancy a faster 5G capable phone, get the A52 5G model as it gets speed you've never had before. Aside from that, they've got some pretty good memory on these phones which you can even stretch further up to 1TB. Video taking in 4K with it then makes more sense, plus the speakers on them are quite good. 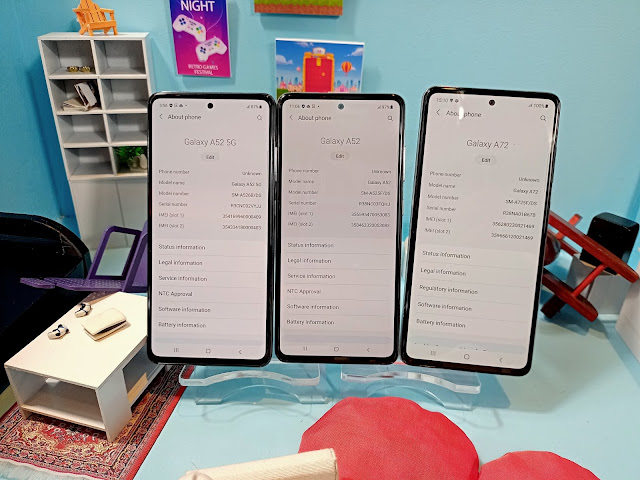 By the way, the Galaxy A32 (which will be released at a later date) has a 6.4 inch FHD sAMOLED Infinity U 90Hz screen and the MediaTek Helio G 80 Processor. It's also got an 8+128GB memory and Quad rear cameras composed of a 64MP AF lens, 8MP Ultra Wide, 5MP for depth of field and 5MP for Macro shots. The front camera is a 20MP one, so selfie quality is not lagging behind!

These phones are also available in Awesome Violet, Awesome Blue, Awesome Black and Awesome White. They're also having promotions on March 18-April 4 giving free waterproof bluetooth speakers, other freebies depending on the model you get. If you would like to know more about the Samsung Galaxy A32, A52, A52 5G and A72, visit their official site at samsung.com/galaxy as it is all there. Here are sample shots from the phones we got our hands on during the press briefing.