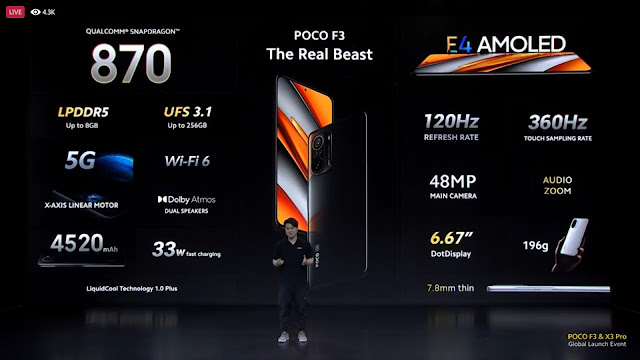 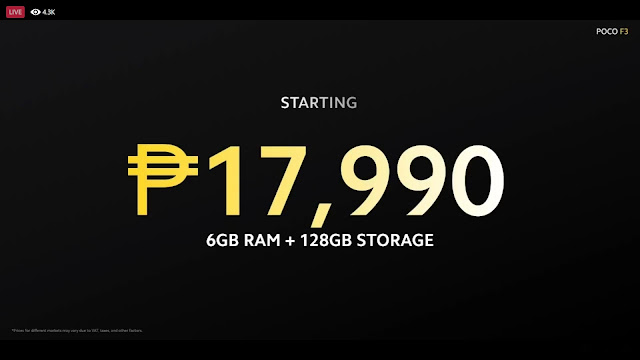 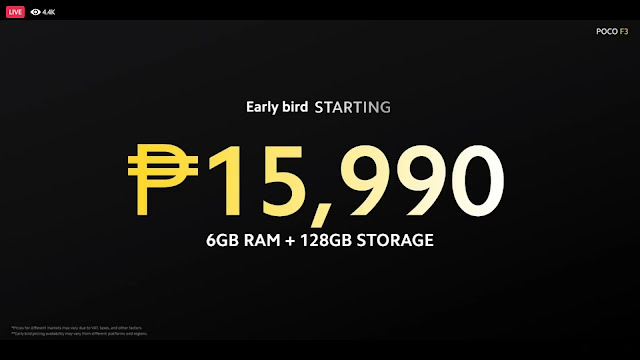 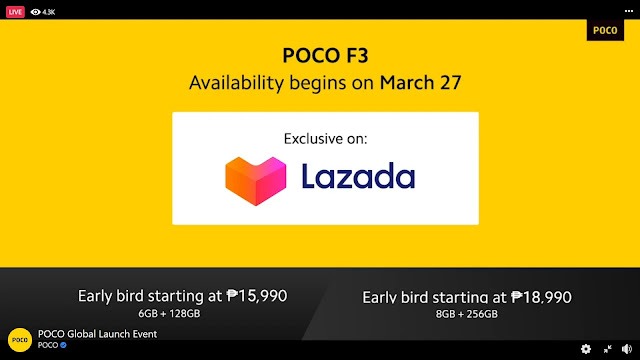 The POCO F3 carries a 48MP main cam, 8MP ultra-wide and 5MP telemacro lens. The POCO X3 Pro on the other hand has a 48MP main camera, 8MP ultra-wide, 2MP macro and a 2MP depth sensor. Both have a 20MP in display camera. The two phones come in different storage varieties specifically 6GB+128GB and 8GB+256GB. In the power department, the POCO F3 has a 4520mAh battery which is more than enough for daily use while the X31 Pro has a 5160mAh battery so you don't need to stop playing those games you love. Although, you can actually charge it fast because the F3 and X3 Pro has a  33W fast chargers, which would be pretty good for those who want things done fast and don't have much wait times. 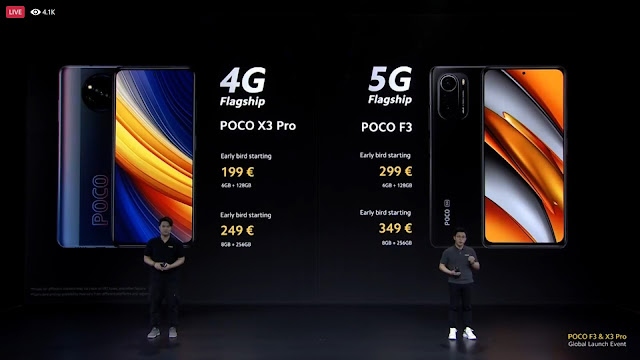 Both phones run on MIUI 12 for POCO based on Android 11 OS so it's quite easy to use because the environment it wants to make is of course, user friendly. Whether you are an iOS fanatic or already have an Android phone, using a POCO phone won't make you regret that decision to switch. I haven't had the chance to do hands on, but from the looks of it, the things they've shown earlier during the stream look quite nice, hope we can have a unit loaned for unboxing soon. If you want to know more about POCO phones, go check out their facebook page or https://www.po.co/global/.