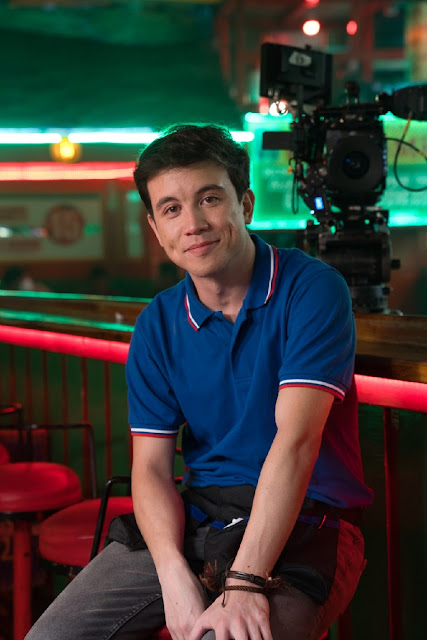 Our good looking Asian Academy Creative Awards Best Actor Arjo Atayde is breaking new ground as he continues upcoming drama thriller project "Cattleya Killer". This is an international film that will be done with ABS-CBN International and as of recent, they've announced the ensemble cast that will make this an even greater picture. Among them are legendary Christopher de Leon, Jake Cuenca, Jane Oineza, Ricky Davao, Nonie Buencamino, my love Ria Atayde, Ketchup Eusebio, Frances Makil, Rafa Siguion-Reyna, Jojit Lorenzo and Divine Diva Ms. Zsa Zsa Padilla. Production will start this February 2022, and Arjo says "Who wouldn't be excited working with such a formidable cast, and I'm sure we'll deliver a quality film that Filipinos here and around the globe would be proud of. Included in the cast are some of the most respected and accomplished actors who have worked in international films, this will surely be an amazing project for all of us!" 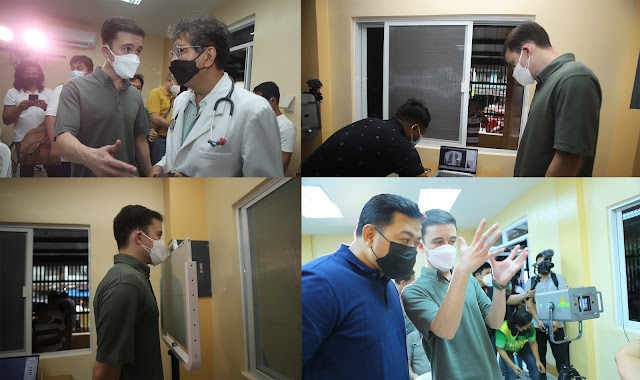 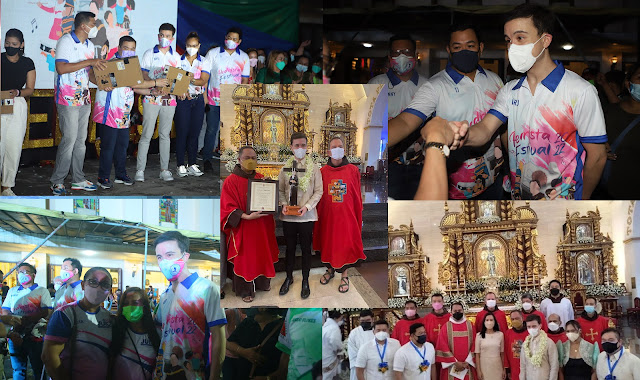 Not forgetting people he serves in Quezon City's First District, Arjo recently graced the town fiesta dedicated to San Pedro Bautista in Basilica Minore de San Pedro Bautista in Barangay Damayan. Arjo and Mayor Joy Belmonte were designated Hermana Mayor and Mayora this year and they obliged. Arjo is also busy in Barangay Santa Teresita as he donated 49 laptop units for daycare centers and an AI Smart Scan X-ray machine for the Barangay Hall. The machine is state of the art, capable of detecting 25 chest pathologies because of its AI tech. It sees Pneumonia, Tuberculosis, Cancer and see other illnesses in different parts of the body in just 2 minutes. This was developed by scientists in India, Japan and the Philippines which is phenomenal. Arjo says "This machine works fast and can produce results in 2 minutes, a team of medical experts to assist with this and doctors will interpret results for accuracy."

Arjo was with TJ Calalay, Joseph Juico, Bernard Herrera, Charm Ferrer and the Barangay offciials of Area 6 in Quezon City's 1st District. Our boy is doing good work and I've heard my friends in the area are feeling his presence! He is also being supported by a lot of private businesses and celebrity friends, we can't wait for him to do even more things for his constituents soon.