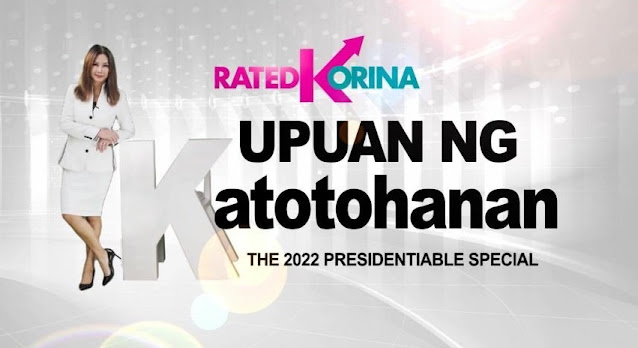 The election is about a few months away and if you're the discerning type, you would probably be looking forward to get to know the candidates themselves this time. Well, don't be worried, this won't be the tied up formal type of interview as seasoned broadcast journalist Korina Sanchez interviews your favorite candidates in their own turf.. and see what happens in their day. 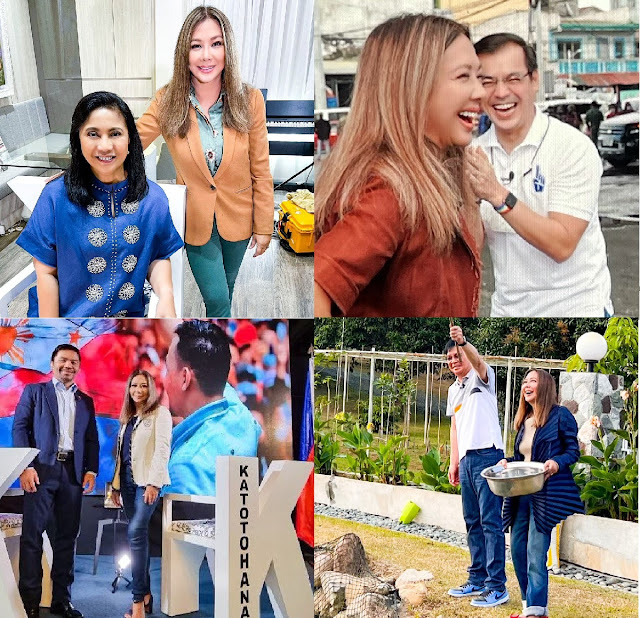 RATED KORINA dubs this as "Upuan ng Katotohanan" and will be aired this coming Saturday February 5 at 5PM on A2Z, at 7:30PM on TV5 and at 10:30PM on the Kapamilya Channel. There will be a replay next day February 6 on OnePH at 7PM. Fancy the things they do in their homes, office, or on the campaign trail and get to know the people applying to be your next President. Much of it won't be discussing politics so it'll be light and different from the usual banter. The interviews will also be uploaded on the Rated Korina official YouTube channel on Monday February 7th so a lot of other folks would be able to watch it elsewhere in the world.

Rated Korina and this special is the handy work of Brightlight Productions. Make sure you catch it!