It was a couple of emails to Ms Rache Diaz, a bucket load of enviousness from the previous attendees, and the great morning travel that made me go to this one of a kind foodie event called The Ultimate Taste Test Event 2.0!

No other than renowned MAVEN Mr. Anton Diaz from OURAWESOMEPLANET.COM was there to get our taste buds all jittery and excited on this great Sunday, Sept 13th, 11.30AM till 1:30PM morning at the Two Serendra, Fort Bonifacio Global City. This was the first foodie event I attended aside from the regular KUMAGCOW food reviews which I do every now and then while on a diet LOL. Armed with Trish (my Nikon D60), Kit (my kit lens), and Ziggy (my 70-300mm Sigma APO DG MACRO Lens) I was there at around 10:00AM thinking there were not too much foodies around so I grabbed my daily dose of caffeine in Starbucks and sat down lounging like I was in a state of shock of some sort. The clock struck 11:00AM and I went to the venue and found these few people: 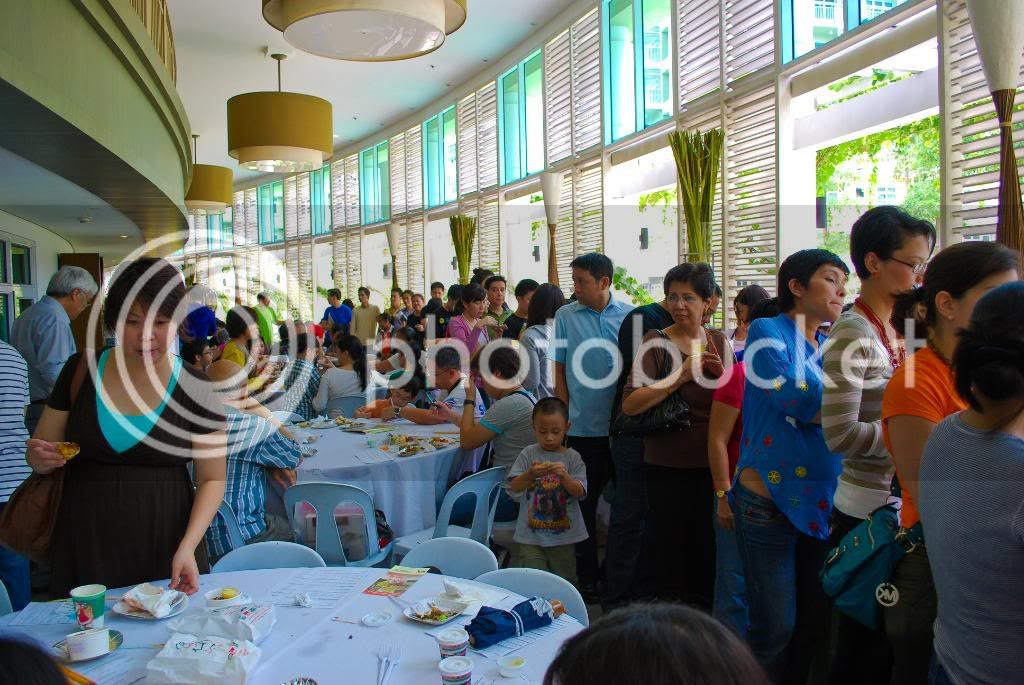 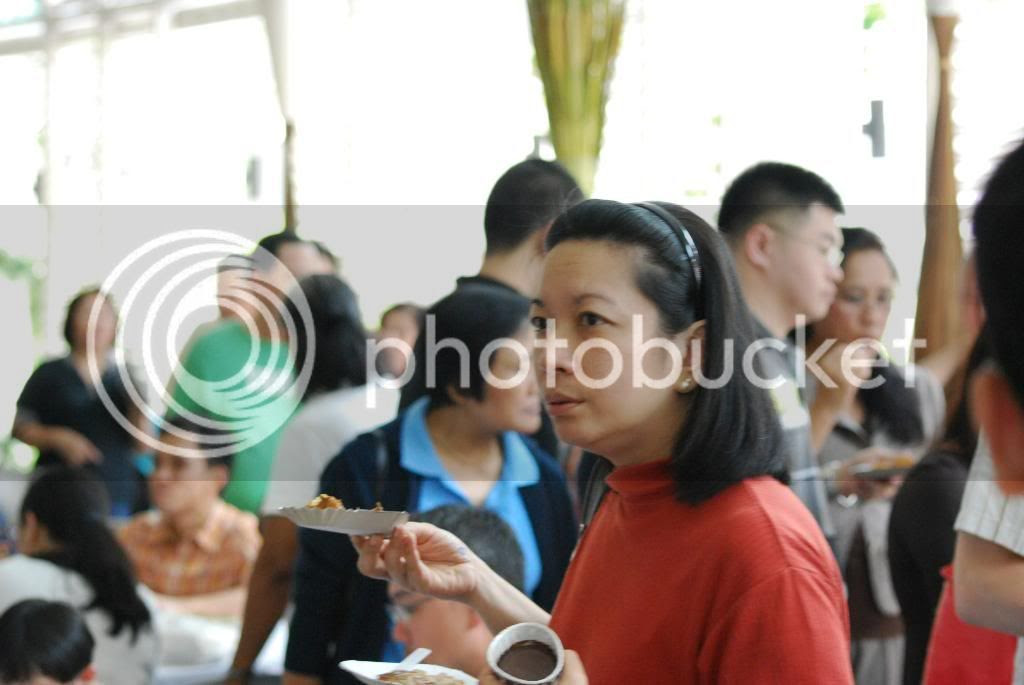 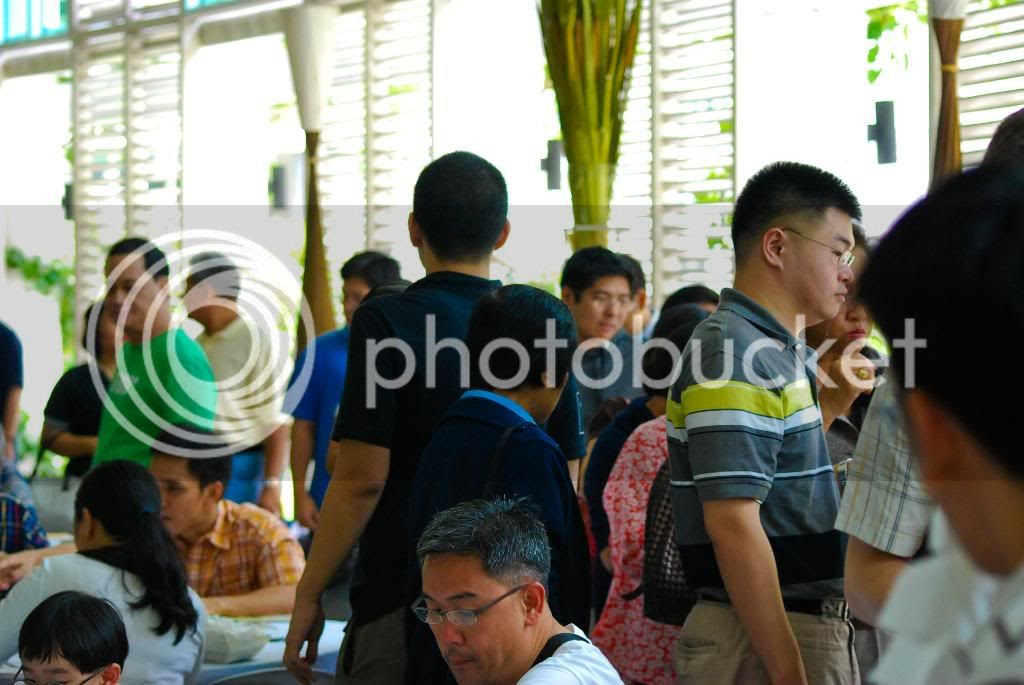 I was in a state of shock when I got my ticket inside the event. I met a couple of people from gym too, imagine that! They gave me a foodie magazine copy I could bring home to Mom so she can read food all day. Not only that, I think we ran out of seats! LOL I did not know you could fit that much people in a small place heheh. 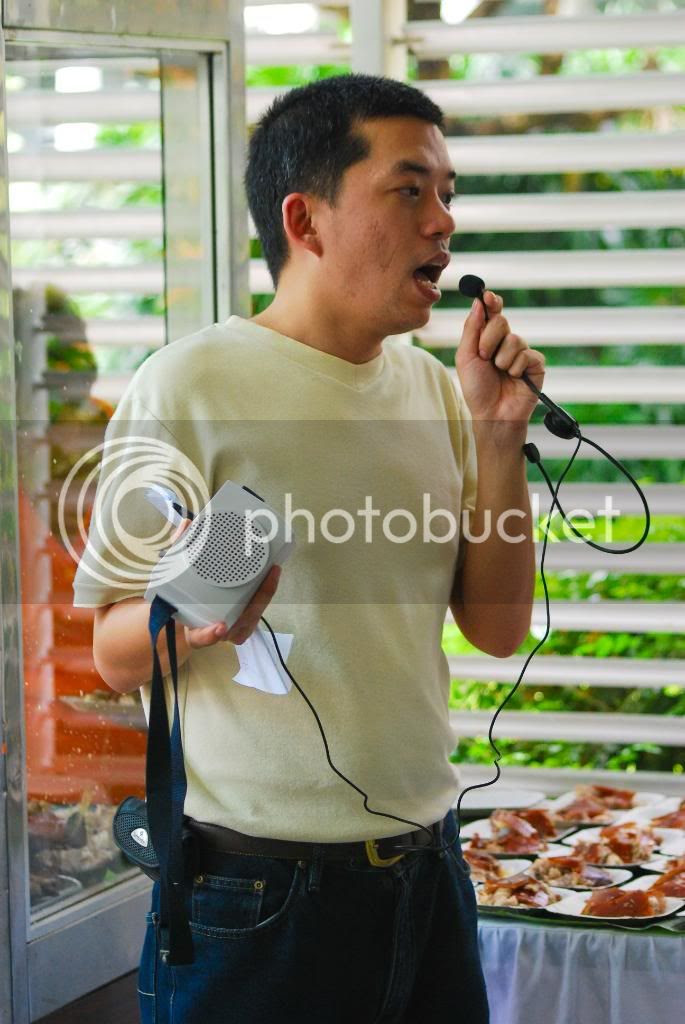 It was awesome as the planet we live on, there were 17 food suppliers all lined up and Sir Ivan Dy was also explaining/interviewing the people behind them. It was awesome how they got them all in one place.

There were also tons of food choices too which was really great IMHO. I tried to arduously taste everything in site and even buy a couple of them inside (the drinks were awesome too!). I got to talk to some of them for my future articles and got a couple of shots for their posts which you will be seeing soon on this site. Forgive me for posting them a little late I was doing something (okay I admit, I wanted to see Sir Anton's choices first LOL!) and saw that I was quoted a lot of times in his own article. Geeze am I supposed to say that?! =) I was also seen on some of his pictures, I was quite shy so I did not approach him when we went home. 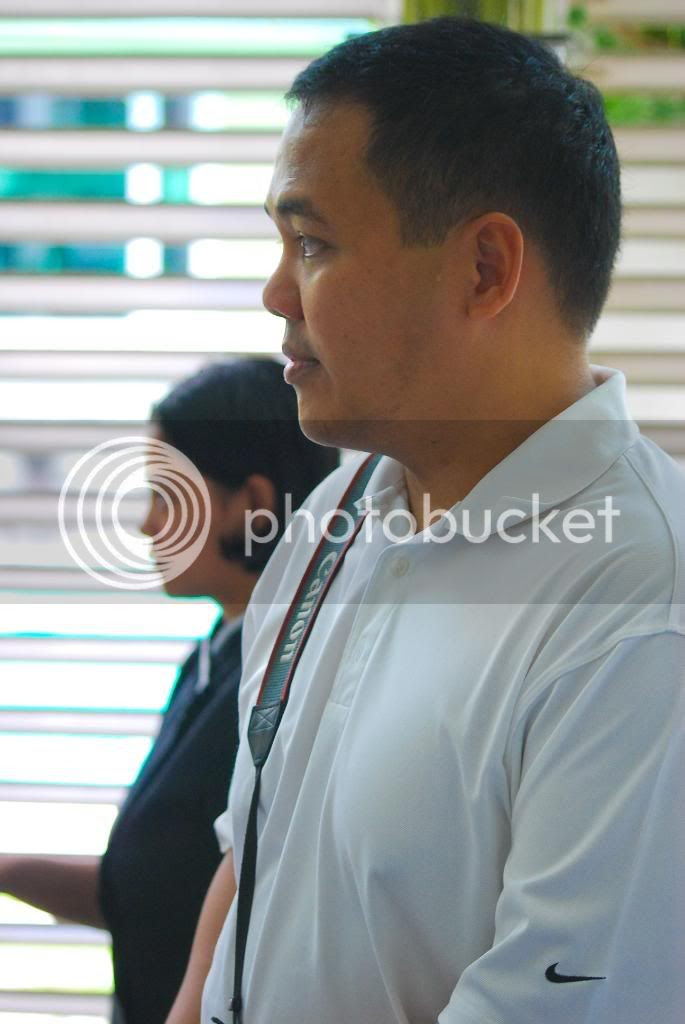 Here is the famous Sir Anton Diaz, and his CANON!!! =P

Over all, the event was a success... it was a convergence of meticulous palates. Every one had their own opinion. I'll let you know how each of them fared and probably finish the food reviews before December LOL imagine I would be writing for around 17 suppliers. I have their contact numbers too so just wait and see where you can buy them as well. I bought the fruit konjaku juices and plan to also order from the Brazo De Mercedes lady which were a sure fire hit on that day! Wait till I get my hands typing for them too! =) What's even great is that everything that they got for that foodie event all went to the construction of the St. Michael the Archangel Church in Fort Bonifacio. I didn't know foodies can be that good in the heart too! =) 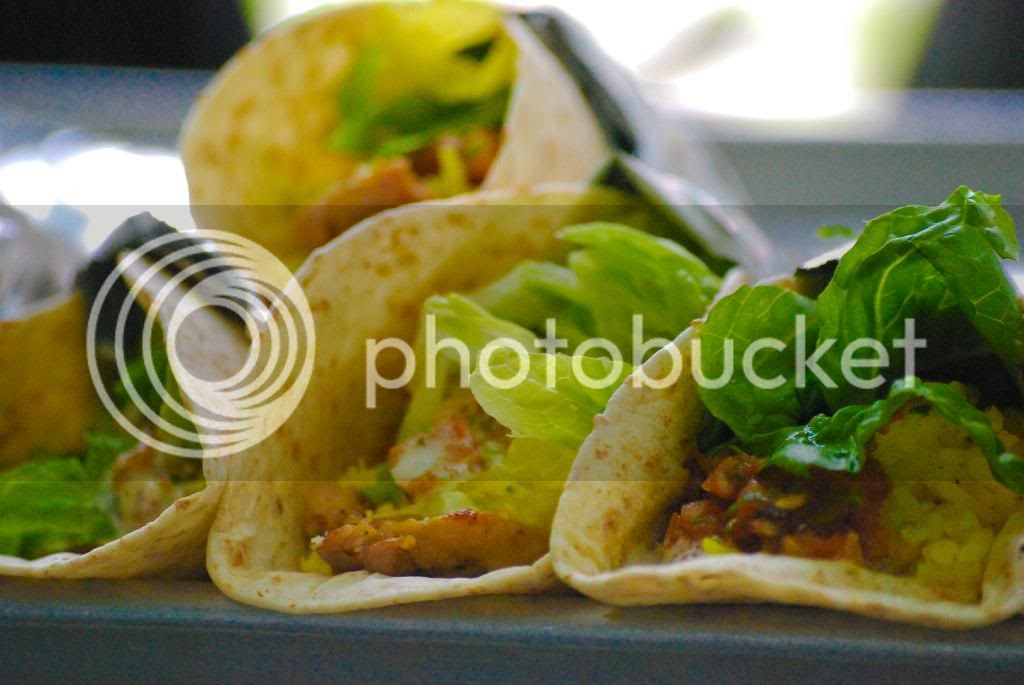 Oh by the way, I want to be in the The Ultimate Taste Test Event 3.0, they said it's going to be bigger than this last one!50 suppliers and a thousand foodies just means its HUGE!!!! =)

I like the last photo! Picture pa lang masarap na :)

300 foodies lang and about 30 suppliers... we can't reserve a venue niya because of the bazaars...

300 foodies lang and about 30 suppliers... we can't reserve a venue niya because of the bazaars...

I like the last photo! Picture pa lang masarap na :)