Batman VS Superman: Dawn of Justice 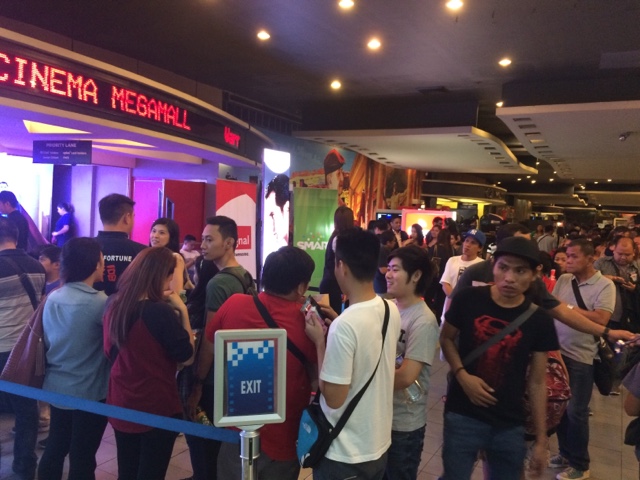 If you're still asking yourself about watching or not watching Batman vs Superman, then you're crazy. This installment has been ridiculed and battered in reviews, but I beg to disagree. For me, it's quite good. There are some flaws, but it's negligible considering how big this undertaking is. I mean, if you're going to tell a story about the two biggest heroes in DC Universe. I'm a big fan of the bat, but it doesn't cloud my judgement on how a movie is. It was good, if you don't trust the ratings, you should take it from the fans and how it's doing well in the movie houses. Just take a look at the advanced screening I attended courtesy of Smart. They even asked us to choose sides. 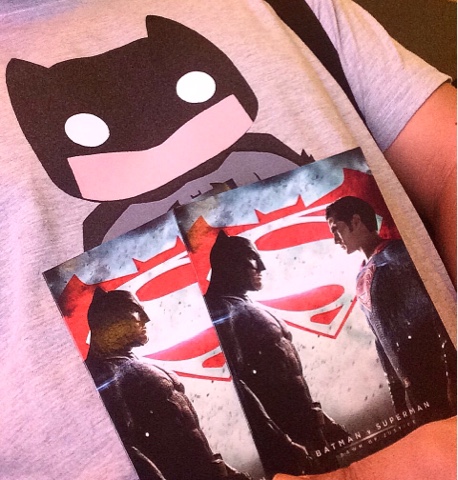 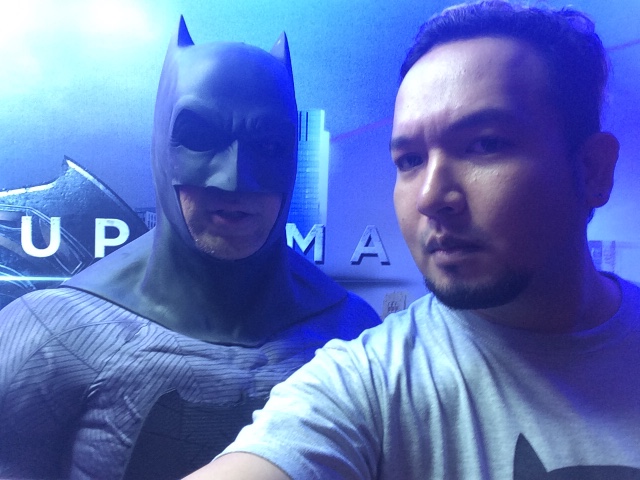 I'd stick with my alter ego. There were a few lapses in the fight scenes, but I assure you Henry Cavill was a good Superman. Ben Affleck isn't my first choice for the bat, but he's quite charming. Gal Gadot is flawless and I can't wait to see her own movie. Jesse Eisenberg is another flaw, you can't really detach him from his other roles in the past, that's why he's hated by most of the people who watched it. Other stars like Jeremy Irons, Holly Hunter, Callan Mulvey, Tao Okamoto, Amy Adams, Laurence Fishburne and Diane Lane are integral parts of the story. It's good. This is Directed by Zack Snyder, who apparently didn't get the nod on story telling. A fan should have done this I suppose. It's showing now on theaters and YOU should never miss it for the world or the reviews.

Thanks to Smart who got is to watch it last week! It was AWESOME!