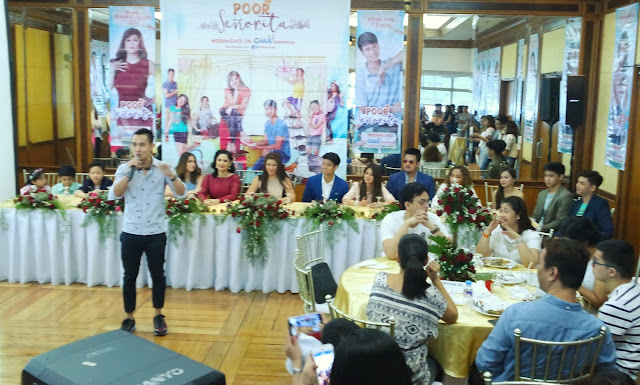 This afternoon was fun as GMA launches another fun series starring Asia's Songbird Regine Velasquez. This is entitled Poor Señorita, where Regine plays a rich successful woman who was struck with news that she's dying and only got a few days to live. She later finds out that she was misdiagnosed but the problem is, she already gave away her wealth to charities, her relatives and signed it off already. Unfortunately, none of them were willing to give it back. Now, the Señorita only had the clothes on her back and nothing more. She's now as poor as a rat. 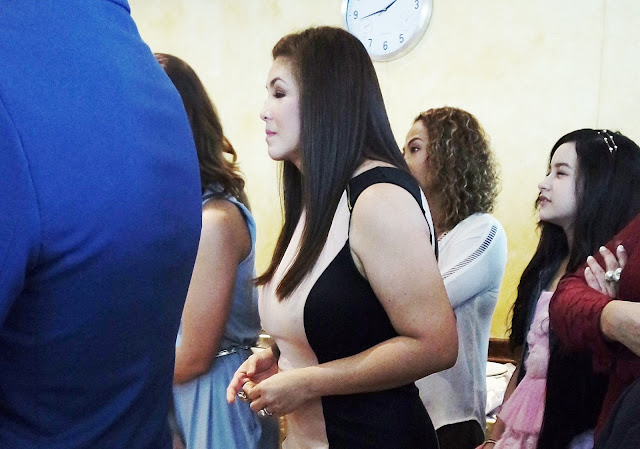 Caught Regine lined up on the way to the press conference. I must say, she's still gorgeous and fun as always. She said she enjoys making comedy shows and this is but a welcome treat. Aside from that, she gets to work with really great people like Jaya, Snooky Serna, and the rest of the cast! 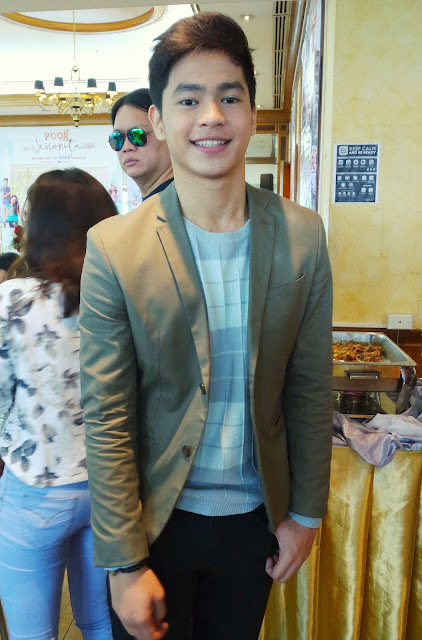 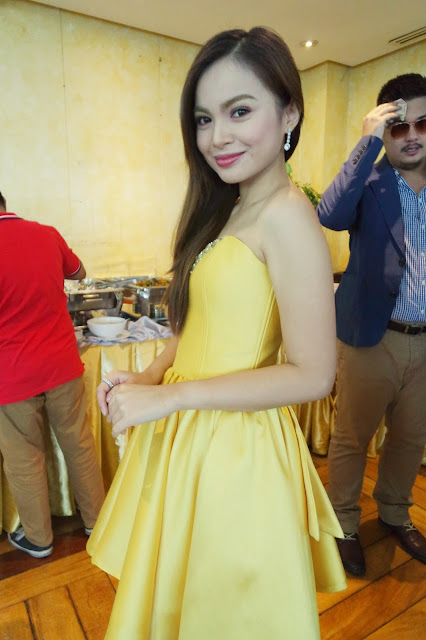 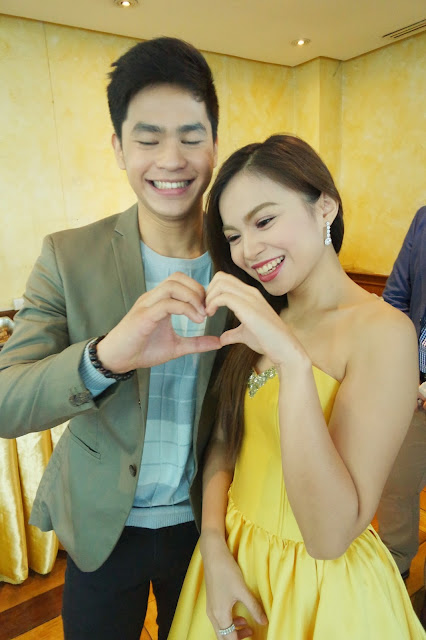 Caught these two looking so cute! It's the first prince and princess of Starstruck Season 6. Elison looks so happy now that he's given a break. He's also going to be paired with the lovely Ayra Mariano. It's also his first time to work with GMA's biggest stars and he only wants to do good and show his best foot forward. 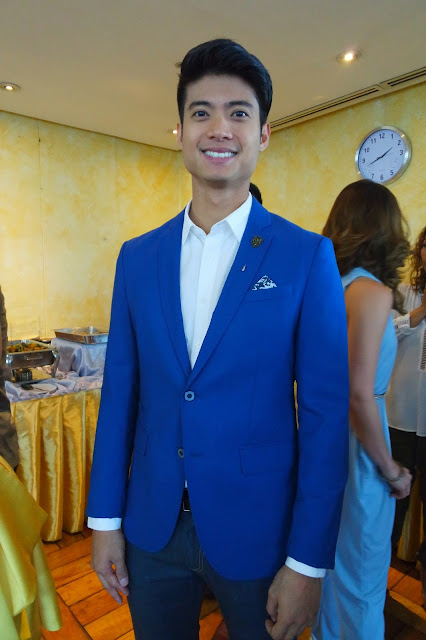 This is the first time Mikael Daez is working with Ms. Regine and says he's been wanting to do that because his guestings in Sarap Diva (Regine's cooking show) didn't push through. Regine also said Nate was asking why she's kissing Mikael in the trailer but explains she's just abusing him, a joke obviously from the Songbird. Regine wants to know first hand the personality of the character so she also adds that she had to ask about what direction they're taking the character. She has to be more animated since it's a comedy even if their peg was Devil Wears Prada. It's situational and says it's a bit hard to make people laugh. This is also for family viewing, so they don't really stress out doing the show. They made it light on purpose says the director. 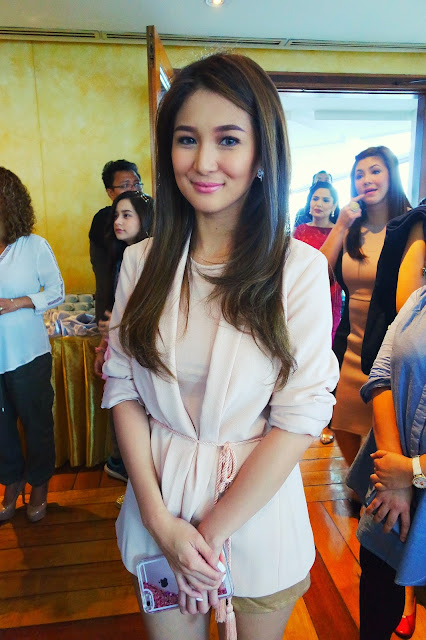 I'm also happy that Sheena Halili's back and playing the role of Regine's assistant. She's a bit quirky, fails at times, but still does good things. Regine says she's thankful for GMA giving her 4 years to spend with her son. It was enough time to mold her son she says and this is the time that she's going to work on a project that is this BIG. It's a wonderful soap and she's happy to see new people, reconnect with the old people and hopes the ones at home would be able to appreciate it. It's going to show right after 24 ORAS.