Hangry No More After Kanguru 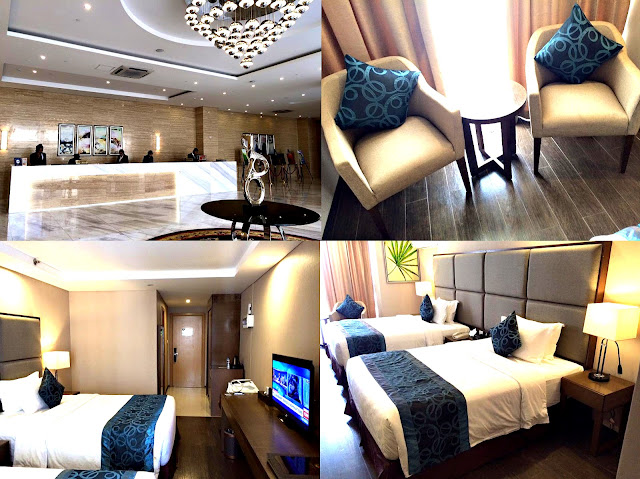 Made arrangements to stay a few days in Golden Phoenix Hotel in Pasay City. It's so awesome to be only a few meters away from the Mall of Asia Arena so after we watched "TNT's Super Panalo Day" starring AlDub, Robin Padilla, the whole TNT Team and other stars, it was so easy to go back to the hotel and relax with my Mom. 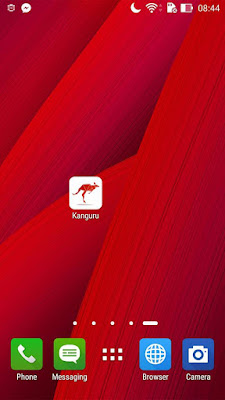 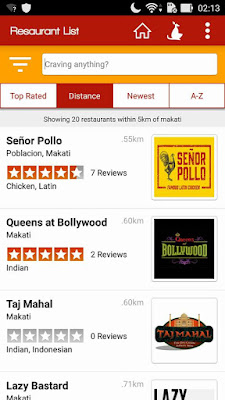 We were waiting the whole afternoon and taking naps in between... until I got a bit HAngry. HAngry is the term of getting a little annoyed because you're hungry. Well actually, I was about too until I remembered to use an app on my phone called KANGURU. They're a food delivery service. Right now, they've got a couple or more restaurants in Makati/BGC area on their app to choose from. I had my eyes on one that's called Lazy Bastard. I think I've passed by their restaurant a couple of months ago in Jupiter street and didn't go there as I had an event nearby. I smelled grease from the road so I'm thinking this hole in the wall place must be good ha-ha! Anyway, I saw their prices on the app and theirs was I think "the cheapest". I'm a man and I need my burger fix so I ordered two of their Bacon Cheeseburgers, Onion Rings, a Fat Salad Dog and a Honey Parmesan Dog (don't judge). This was gonna be our merienda and Dinner that day so I ordered at around 4 PM. Golden Phoenix Hotel was in Pasay City so if ever they're going to take a longer time delivering that I'd really understand. 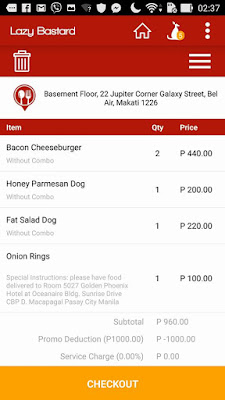 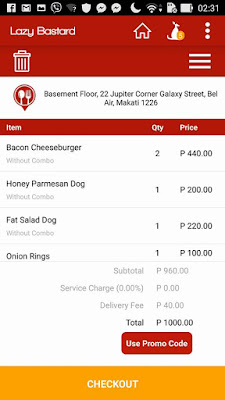 I think I did a pretty good job on actually ordering as it actually amounted to exactly Php 1000. If you think about it, that's like 4 meals for 4 people so in a nutshell, that's already cheap for something that would come from a restaurant right? Now I'm hungry as a bear at this point so I'd really appreciate it if the food was delivered promptly. The premise is, if I was near the Makati and BGC area too they'd guarantee that my food will be delivered in an hour or less. Since I'm in Pasay City (near MOA Arena) I was totally okay if they took a little longer than usual to deliver it. 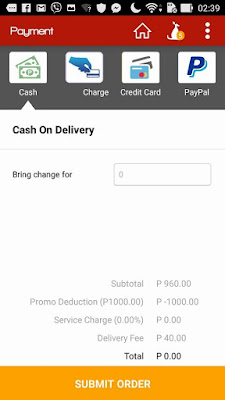 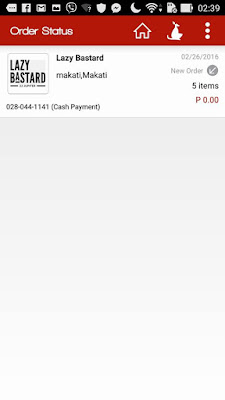 After placing the order, paying for it using Cash (specify if you need change for a larger bill), I got a call from their contact center, a text from their office plus an email confirmation which includes all the details of my order. I had all of that on the app already but it was nice that some person was taking care of you while you wait for your order. That's a personal touch, which is good in my books. Aside from that, I wrote in the last portion of the checkout section the address to the hotel so they didn't have to ask me when they called on my Smart phone. They also have credit card and Paypal options which bloggers like me or any online worker would love. Technology at it's finest! 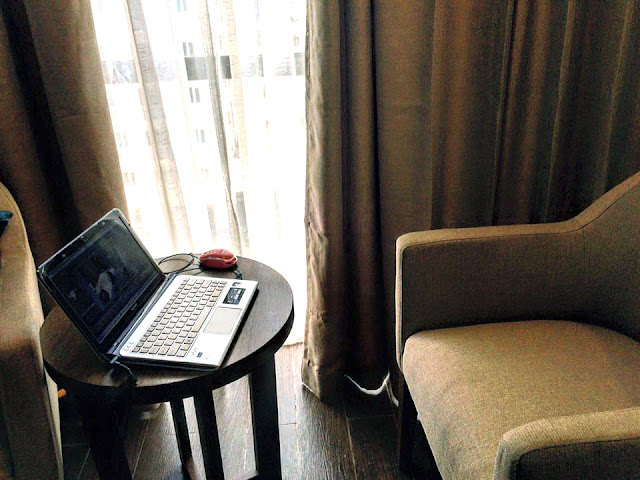 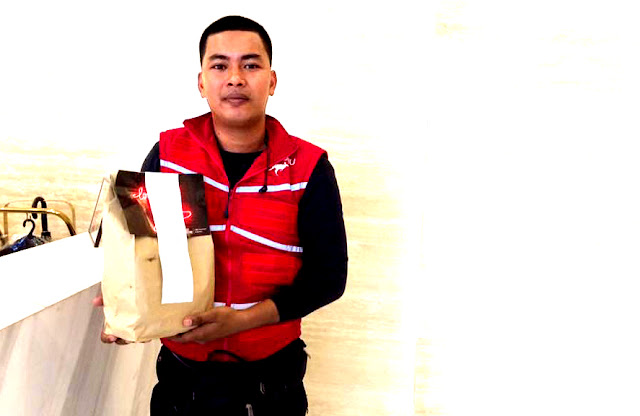 I waited for around an hour, and got a text message on my phone saying that the Kanguru rider was already in the lobby. That was fast. And when I got to the lobby, this young man smiled and thanked me for ordering through Kanguru. I think he was very professional. You don't really get these kind of things anymore in ordering food so it was a breeze. I was very hungry though so right after the photo op (I asked permission from Kuya Driver), I carried the bag with the Lazy Bastard burgers, hotdogs and onion rings up to our floor because I was already HANGRY.

I was surprised at the quality of burgers and hotdogs that they have as it was surprisingly VERY GOOD. I'm tempted to order again very soon but might order from a different restaurant next time because I love variety. Mum also said I should cut down on protein (oh yes she touched on that subject) but I digress, I'll do it again. I love burgers and it satisfied me, the Onion Rings was also LARGE cut which I may say was one of the best I've ever had. So the HANGRY became SATISFIED in a matter of minutes. Everything was seasoned well, priced fairly and delivered promptly. If I could do something else, I would have ordered way earlier and had it scheduled on the app (Oh yes they have that!). Now that's special!


Will I order again through Kanguru? YES, I'm planning to do that tomorrow and I can't wait to have those scrumptious burgers again. Oh and the onion rings too! So, shall we?

For more information about the app: