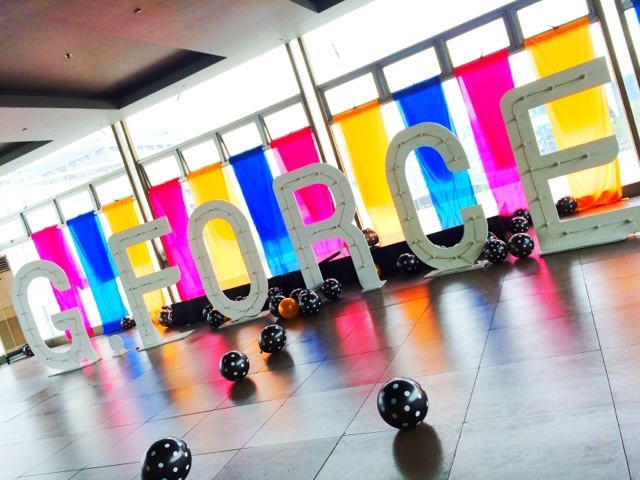 We're at the new G-Force Dance Studio in Il Terrazo's Penthouse in Tomas Morato Quezon City to hear about their BIGGEST Summer Workshop this 2016 and announce their DANCE GLAMP Dance Concert at the Mall of Asia Arena. They'll be holding workshops first in different locations in the country then have the culminating show on May 31, 2016. You've probably seen the advertisements already on ABSCBN where they were just flying in colorful wonder, so just imagine how that would actually look like in real life. 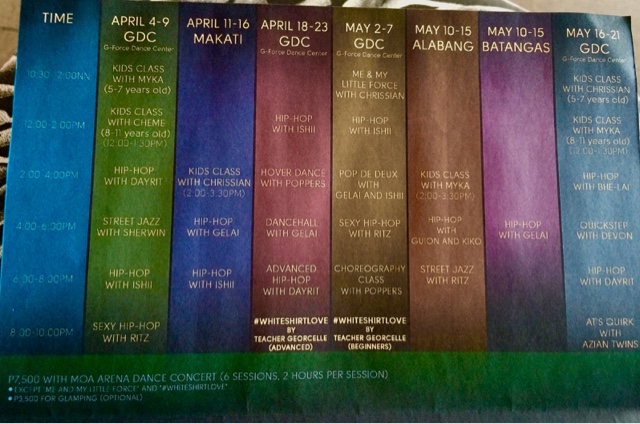 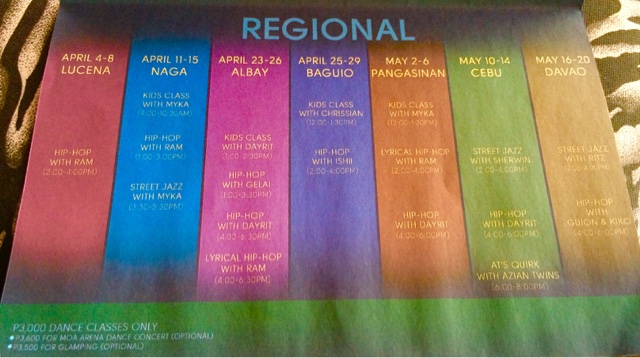 They'll be holding classes in Circuit Makati, Don Bosco Alabang, the new GFORCE Dance Center in Il Terrazo QC, the regional ones at Zaira Fitness Gym in Batangas, Embarcadero in Albay Legazpi City, Legwokz in Baguio City, Miss D & The Company MDCO in Osemeña Street Lucena City, LCB Performing Arts Center in Obrero Davao City, Champagne Garden in Naga City, and Robinsons Place in Calasiao Pangasinan. All in all, they've got about 11 tour locations to go to and that means they're going to a place near you to teach the best of the best that GFORCE could actually do.

Case in point, we had a showdown with them. (Well not me really, we just watched haha!)


Proving that Moms can actually do it too, here's the White Shirt Moms who stole the show

So you see there's no real age to say that you can't do it. For beginners or professionals, you will learn a thing or two in the GFORCE workshop. Aside from that, I've seen people who have attended the workshops last year and have regarded it to build confidence, so now they've learned to interact with other people and even get to talk to more compared to when they started. The press was even impressed because they had differently abled people also attend the workshop and they treat them just like any other student, which is a good thing.


For something impromptu, Mom Sherylyn Reyes and Ryle Paolo Tan performed too. The good looking Hashtag Ryle attributed all that he's learned in dancing to GFORCE, a feat that landed him in the Hashtag group. I know he's worked hard since his TV5 days, and dancing per se is a skill he picked up through these workshops. That also made him successful.


Here are more excerpts of the press conference:

Sorry I had trouble editing the title, but it is what it is. Anyway, if you are interested in booking a class or two for your kids OR yourself, just go to www.gforceofficial.com or call 09178GFORCE, 099852FORCE or their landline (02) 7096077.

For more information about their classes: