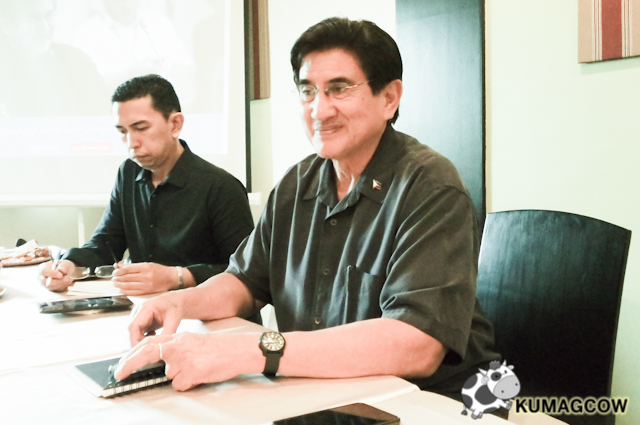 We had the chance to talk to the honorable Senator Gregorio Honasan again last week and it was fun. Fun in a way that by this time, he's already gone around the Philippines and have seen how much help people need around the country. It's fascinating to see how eager he is to help, to know that he's not doing this daunting task of being the UNA Vice Presidential candidate because of the position; but because our countrymen need it. I've been thinking about his platform about security, land use, food security and what his current party's Presidential candidate wants him to do when he gets elected, to be the crime Czar of the country. Honestly, I haven't really picked who I'm voting for VP yet but he's presenting himself well. He's not out of worldly, he's very humble, he's done a lot in the Senate (we asked him about it earlier) and the looks of it, he genuinely wants to help. I get a little disheartened though when he goes the mile of fighting for his country, what he believes in or die defending it. That's over and beyond patriotism, but he's done it in the past and seeing him still have that fire in his eyes - it was just amazing. 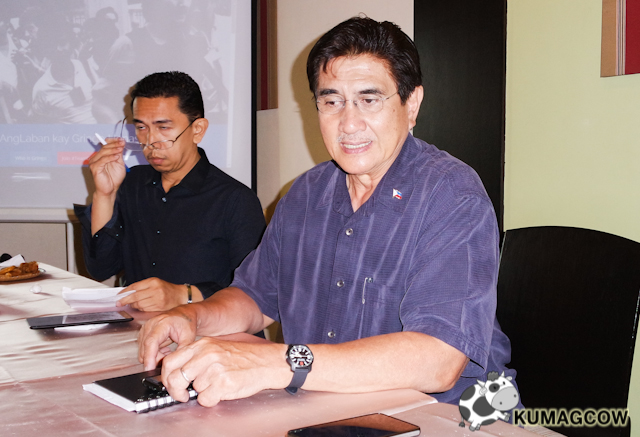 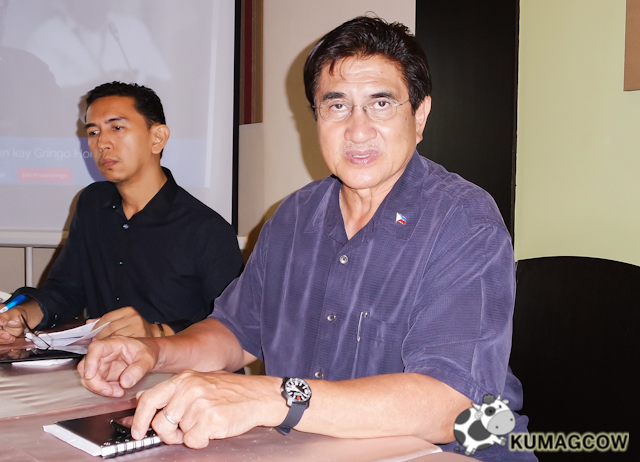 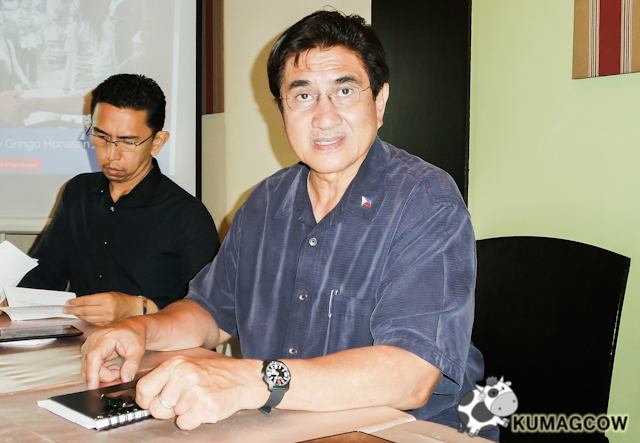 This is the same fire that feeds him to run for Vice President. The Senator had history playing with him. He's been part of what exponentially were several supposed uprisings, rebellion but felt it was the system that wasn't working for him initially. He quips people might have voted for him so he could have a hand on change and work with the system, propose laws that would make his frustrations then become solutions. I feel he's a good man, as he's always been, and he's not even convincing people to vote for him at all. He just sincerely wants to do it for the country, and see winning as a privilege and bonus. That's different. 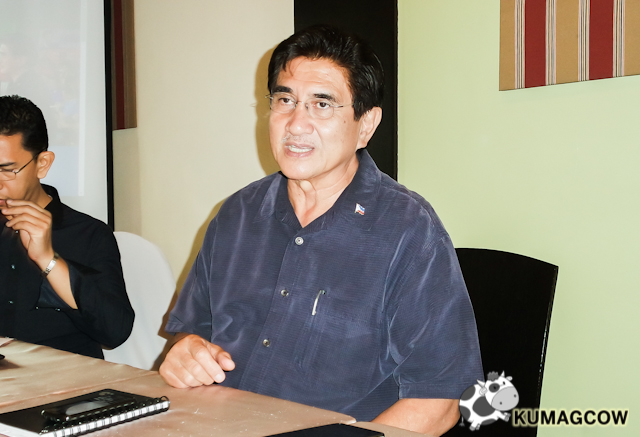 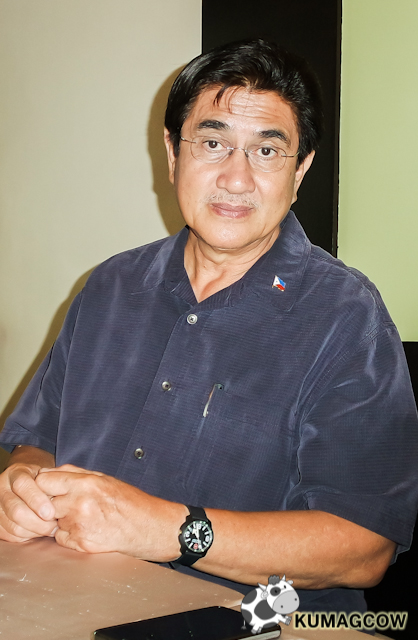 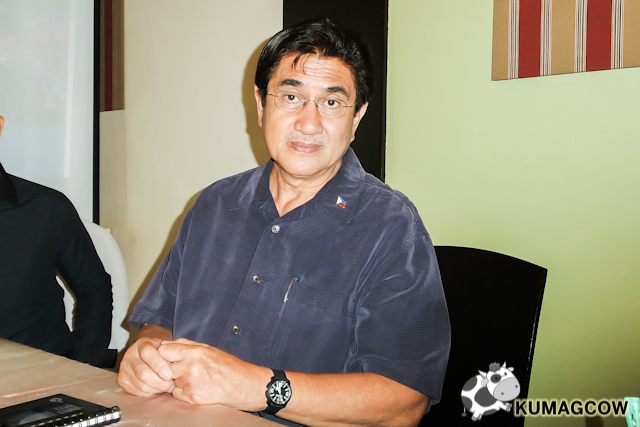 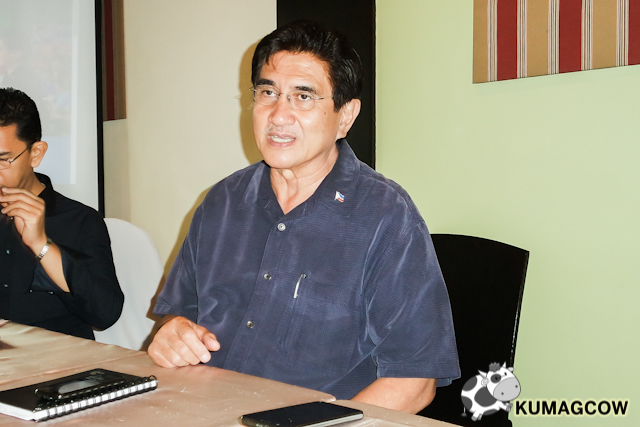 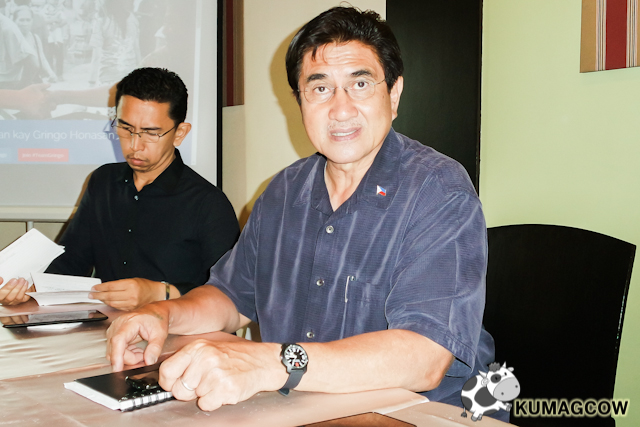 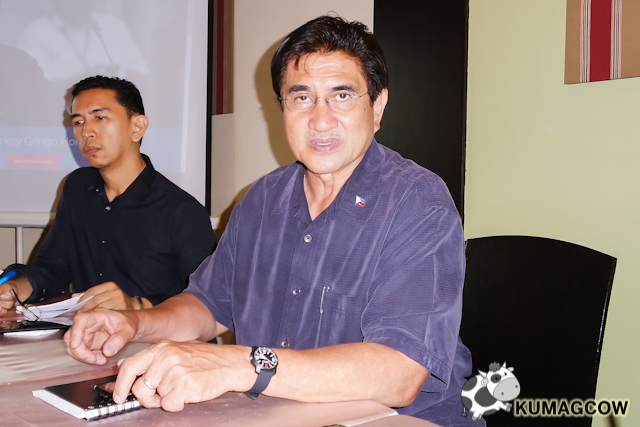 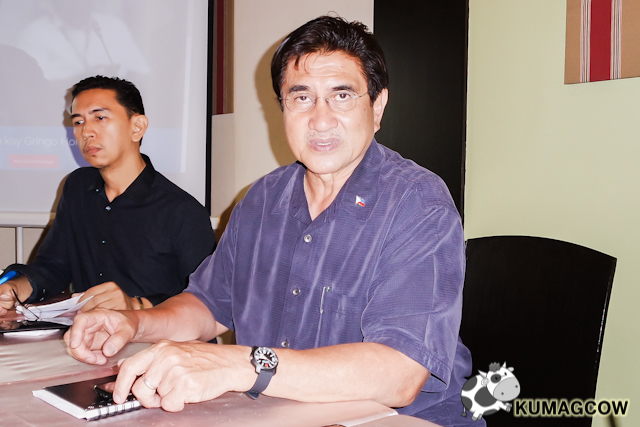 I even told him point blank the last time that I didn't have a Vice President to vote yet, and he didn't find it offensive at all. The man is humble, I didn't even see this before I even had the chance to talk to him (oh yes I was a little scared to tell him about it). He genuinely wants to help and I find that selfless. He also wants to do more in domestic and international security, so that every Filipino would live the life that they deserve, free from fear of living everyday in or out of their homes. His party's presidential candidate said he'll be appointed as the crime czar and believes he's apt for it. I think so too.  Here's some videos from the small gathering and I hope you could pick up a thing or two about the man who wants to be Vice President soon.

I hope it would be a good thing to have much of the public to get to know the Vice Presidential candidates. They're not just spare tires and are expected to work much like the head of the Executive branch. I'm glad to have been able to talk to him in a casual setup and ask questions like normal people would want to do. He might have little or no love for himself at times, but he's got more for other people. Thank you for the opportunity to interview you Senator Gregorio Honasan and I hope to meet you again soon.

For more information about Gringo Honasan:

http://www.gringohonasan.ph/
Posted by John Bueno at 1:23 AM