BEN10 and My Litttle Pony and Friends for McDonald's Happy Meal

I was so happy to have been able to catch these toys from Mc Donald's Happy Meals! Aside from collecting the pieces I want, I also love how diverse they are in coming out with the toys these days. For the boys, they had popular Cartoon Network mainstay BEN10. 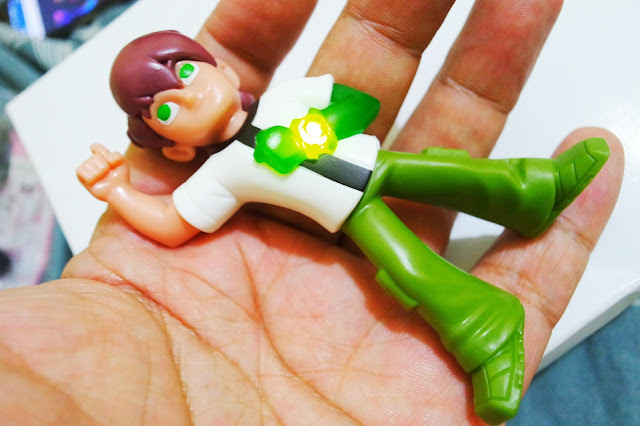 This one has a switch in the back which if you turn on lights up the Omnitrix on Ben's wrist. Now he can turn into different alien forms just by pressing it. 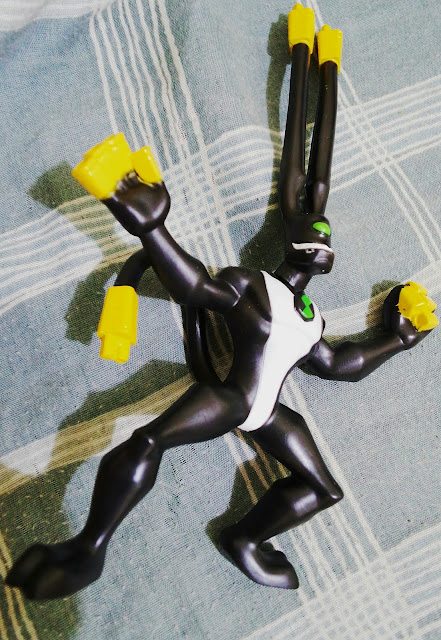 This one can be stretched and formed in different ways. That goes the same with his ears, tail, while he's standing. I'm quite familiar with the older aliens but these are probably new, which is a good thing as the characters are updated. 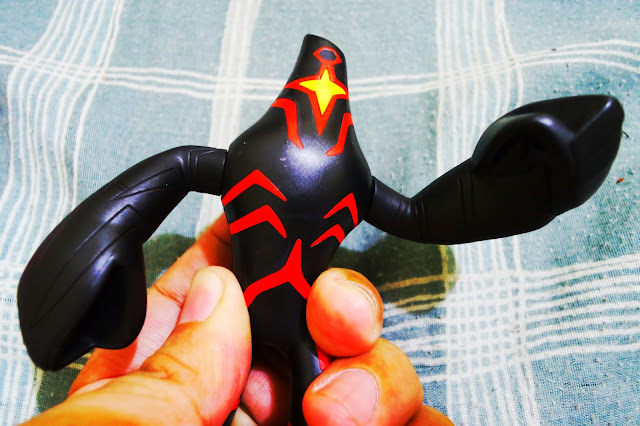 This one shoots lava thingys and can pack a mean punch right? When you flick off the switch in his back, his arms turn and flap if you want to pit him against other monsters in the show. 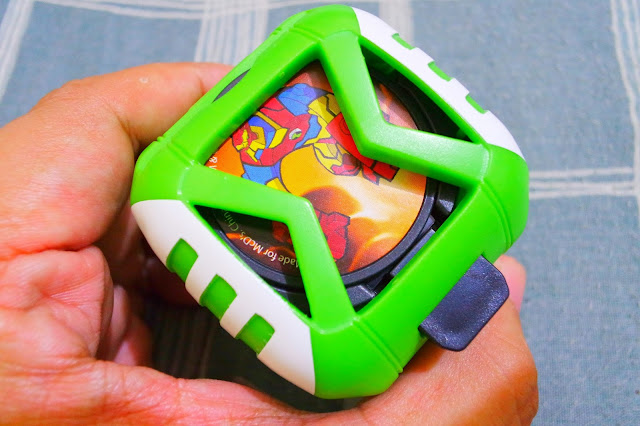 The best thing is, you can also opt for this Omnitrix that shoots out alien cards at a flick of the switch. Your kids can have it worn like a watch and get to choose what alien form they'd like to be next! 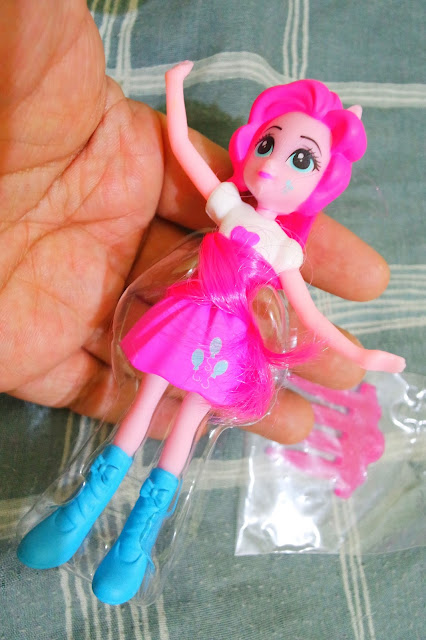 I haven't really seen the latest My Little Pony and Friends show so this was a little surprising. I thought they were like plain horses but apparently they're like humans now and had a clinging to very long hair and wings. If you can see, the one on her waist is actually more hair. It even comes with it's own comb so girls would be able to use it on these cute little creatures during playtime! 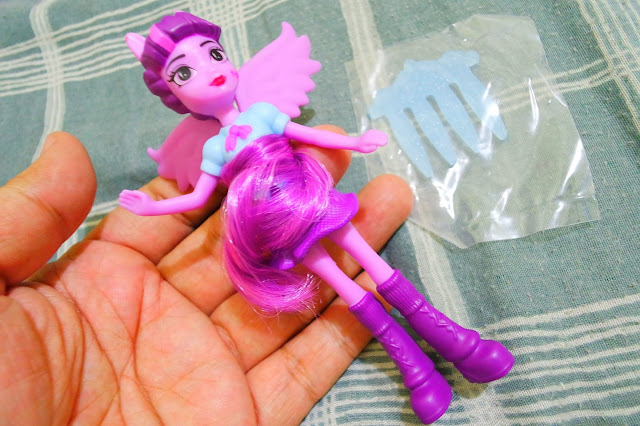 They also are available in different colors, so little girls can start dreaming. 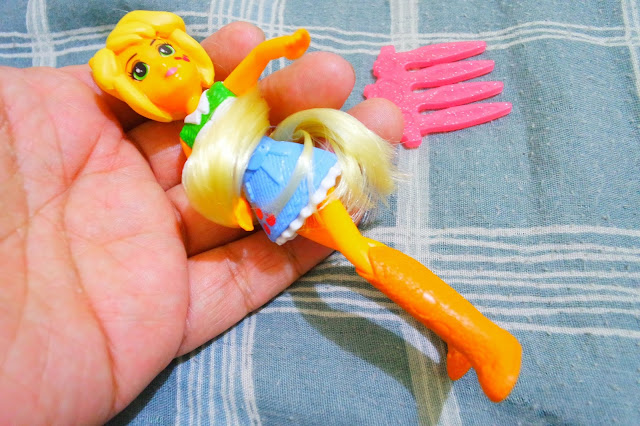 This was the prettiest one I think. Her golden blonde hair reminds me of Elle Woods, but in cute horse form. Don't they remind you of Pegasus? 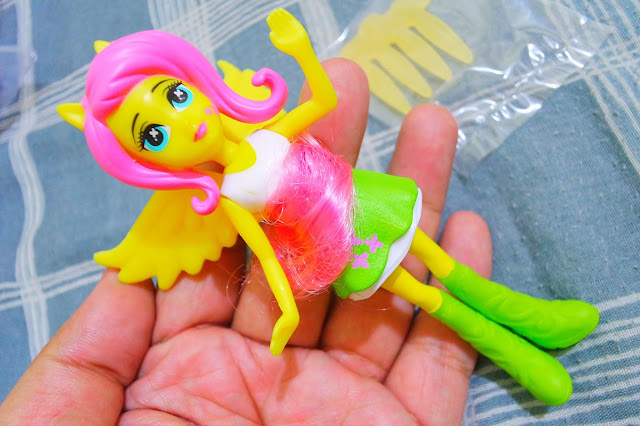 Mc Donald's has always been the well loved by kids and the not so kids anymore. I heard they now have the new movie Kung Fu Panda offered in every Happy Meal so I'm sure the next time you're headed to a McDonald's branch near you, you'll order these for your kids! It's like hitting two birds with one stone. You get yummy meals like burgers, chicken nuggets, fries and drinks then have the option to choose your own toy in every McDonalds Happy Meal!