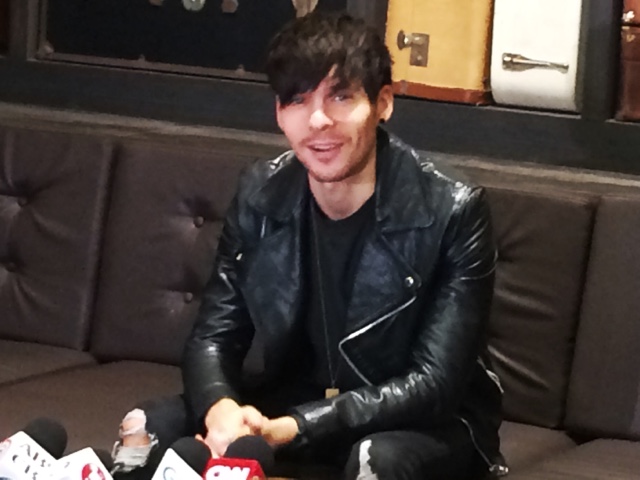 Today is such a good day to be with an EDM legend as City of Dreams Manila brings in DJ Matthew Koma to perform at CHAOS Manila, the intergrated resort's happening night club. He's going to be performing together with other DJ's and dishing out favorits such as Find You and Spectrum. He's known around the world and has collaborated with EDM greats such as Zedd, Alesso and Tiesto. He's done several tours in North America and Europe with LMFAO, Charlie XCX and Ellie Goulding. 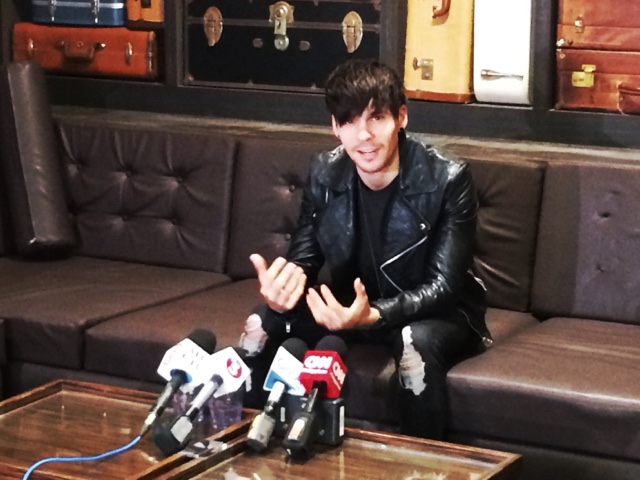 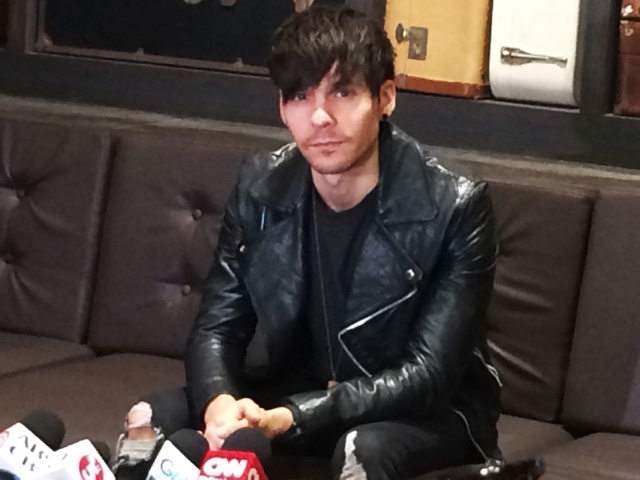 He also heard about the incident that happened during the Close Up Forever Summer concert and said that partying doesn't really need vices. He added "I don't even drink, I don't really smoke or take drugs, and it really isn't needed to enjoy music. It's sad to hear stories like that, that's quite unfortunate."

He's excited to bring in the music that he's known for plus a few more up his sleeves since he's coming out with a new album perhaps this year. He's also continuing to work with different artists, it makes him grow. He's leaving a few hours after his performance, he's going to also make it worth every minute that he's here so get ready to party in CHAOS Manila today. See you later!

Thanks to City of Dreams for having us!