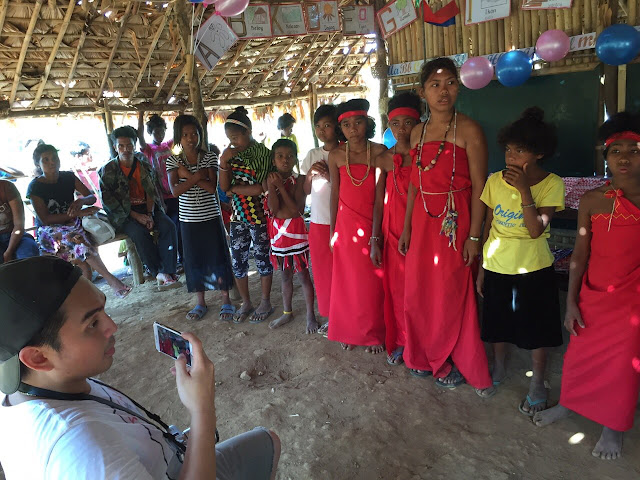 Having celebrity status has it's pros and cons but it all boils down to what you do with the fame, the fortune and the opportunities presented to you. Just a few weeks ago, it was Sef Cadayona's birthday. He's been in the business for quite a while now and he's been doing good in several shows like Juan Tamad and Bubble Gang, plus produced and directed a couple of shows too. He's been awarded by different bodies and lauded by his peers - he's an excellent comedian bar none. On this day, he wanted to give back so he chose a tribe in Luzon called the Dumagats. They hail from the same negrito lineage as with the aeta's (earliest inhabitants of the Philippines) but reside elsewhere, particularly in Bulacan - Quezon. They are nomadic in nature so they usually stay in one place and leave when they need to. They're a community but they're not really that well off, and Sef wanted to give a little of what he can. 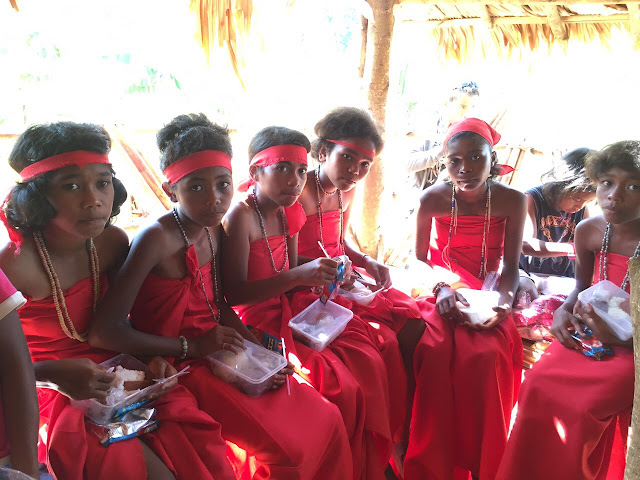 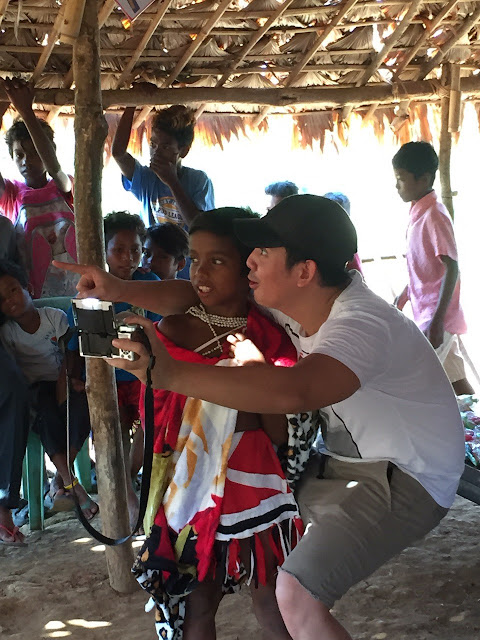 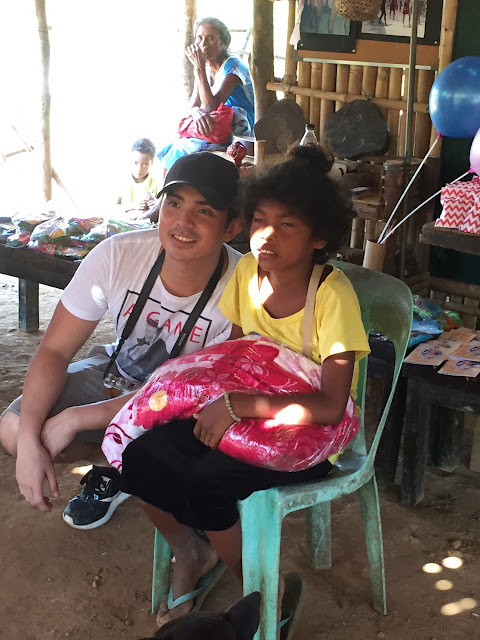 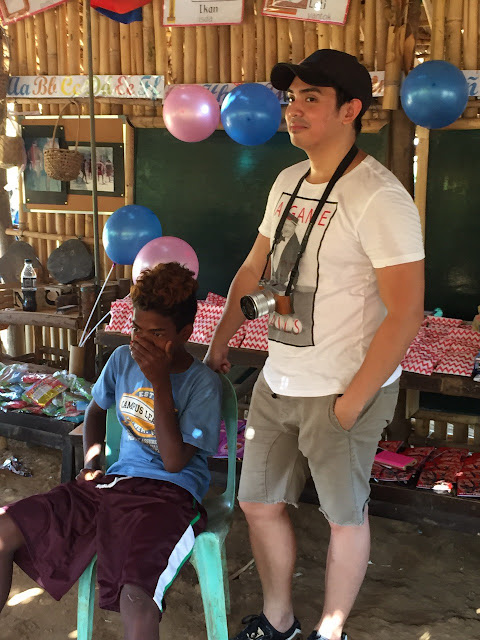 Sef joined in on activities. They played several games and then proceeded to give gifts courtesy of Sef and his sponsors. He was also helped by NGOs Pink Women on Fire, the SPIN Project and assisted by Brother Martin of the Dumagat tribe. It was really easy, no fuss and they all wanted to be entertained that afternoon. Little did they know that Sef also had a secret up his sleeve. Sef wanted to give a special gift to the Dumagat tribe which is a real deal water filtration system. It has the capacity to convert existing deep-well water (which the community has as their only source of water) and make it clean and potable. After the short presentation, they gave a live demonstration on how it works. They taught several elders of the Dumagat tribe. This water filtration system project was produced and executed with the help of SPIN Project. They're an NGO who's goal is to provide clean and potable drinking water to remote communities like these. These water filtration systems are also solar powered and may get them up to 2400 glasses of drinking water. It's also kept with minimal maintenance which would be easy for the tribe. The SPIN Project’s founder Frederick Epistola was also present, happy to have seen the Dumagat tribe use it as well. 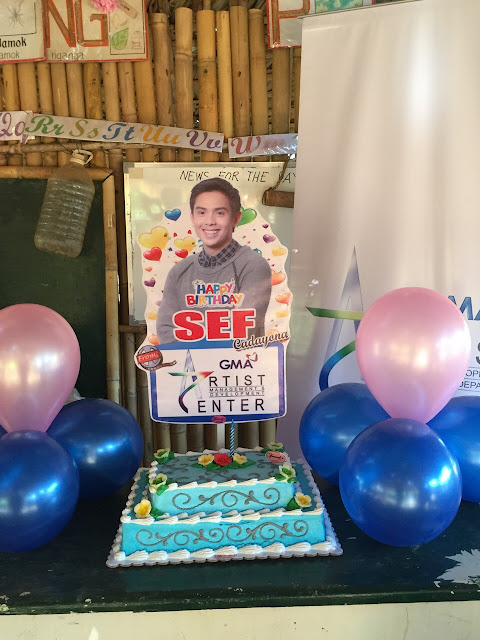 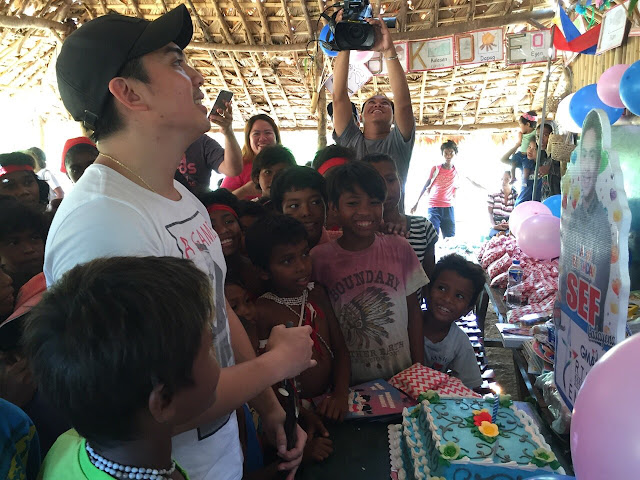 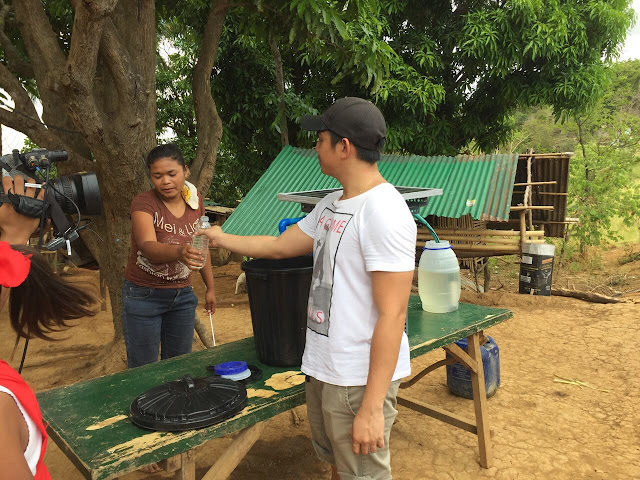 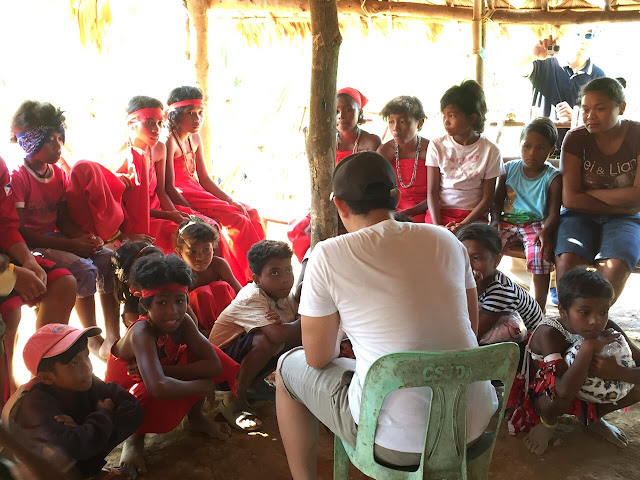 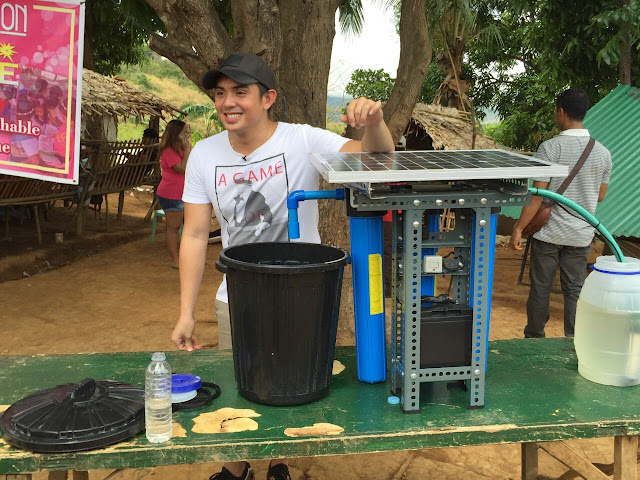 It was a great way to spend his birthday, and his happiness stemmed from the instance that he was able to help in his own little way. It will improve the lives of the Dumagat Tribe in this community and he wishes he would be able to help more people in the coming years, putting what he has to good use.

Happy birthday Sef! Wanted to see you on this day but I guess it was a little hard because of the location. Congratulations and hope you do more real soon!