Luck is real. We had the chance to also talk to two more queens, Bb. Pilipinas Supranational Joanna Eden and Bb. Pilipinas Globe Nichole Manalo. We've already won the Miss Supranational crown and this is going to be a little difficult for Joanna Eden but she takes this in with confidence and plans to win it by training further as this pageant is a little different. She's won Best in Swimsuit in Binibining Pilipinas but was quite surprised by it. The judges she feels must have seen something in her and promises not to disappoint them when her stint comes.

Nichole Manalo is a gem in the rough. She's in a family of beauty queens and being the sister of Bianca Manalo so in a nutshell, it was a bit harder for her because people might have high expectations. When she won, it was pandemonium on the bleachers as there were a LOT of people believed in her. That moment made her believe that she's got a lot to thank for and she says she's going to work hard to win the crown of Miss Globe. She's very confident, I like how she actually catches the attention of onlookers during out small talk. It feels like she's the life of the party, the center of attraction, one that would probably benefit her if the pageant happens. Here are some more 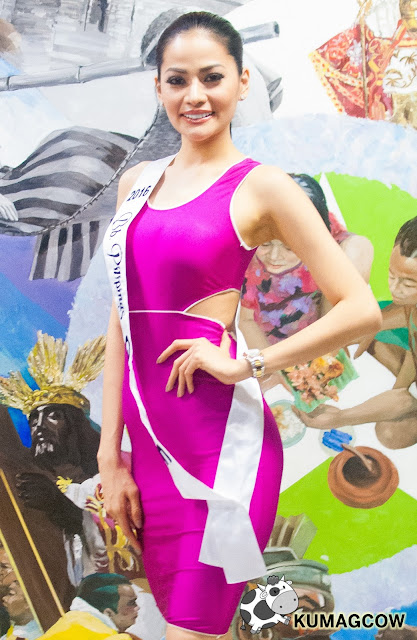 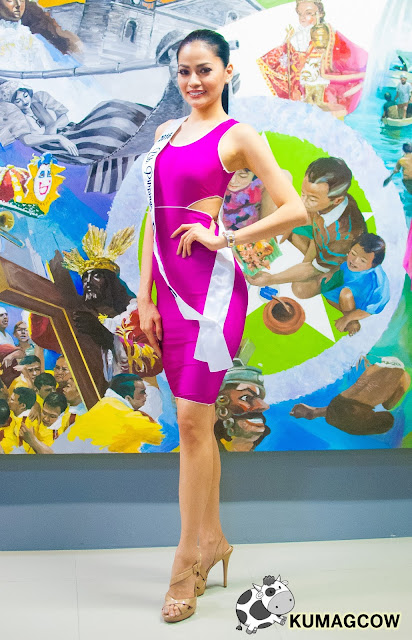 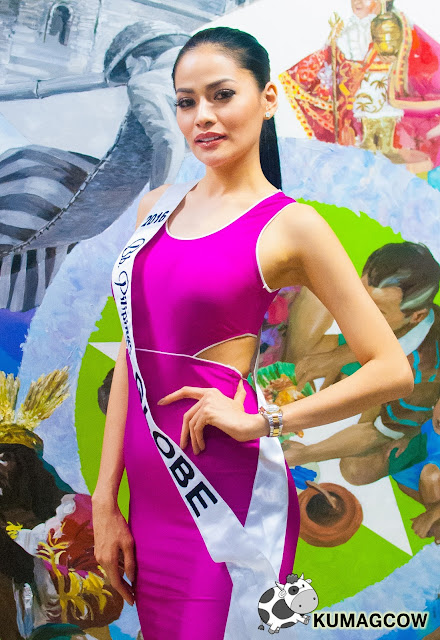 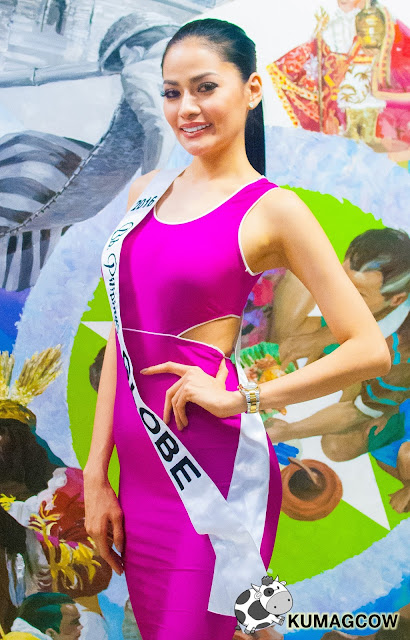 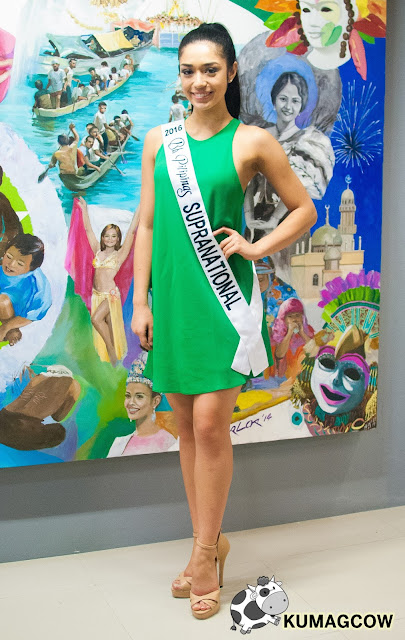 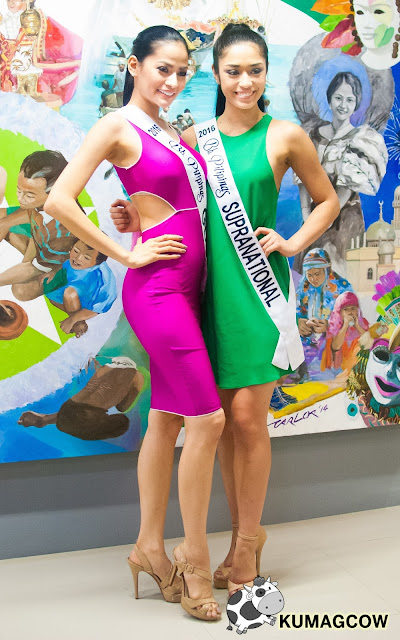 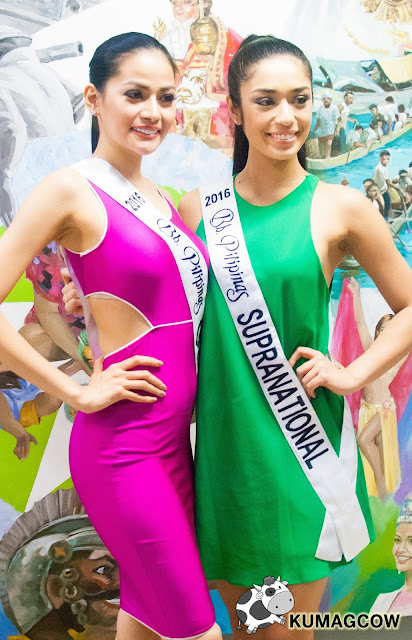 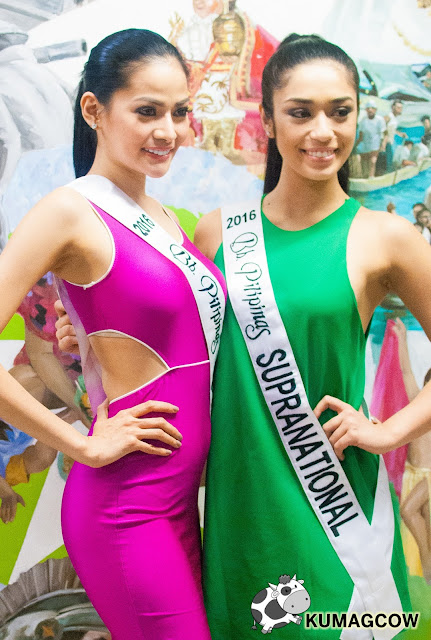 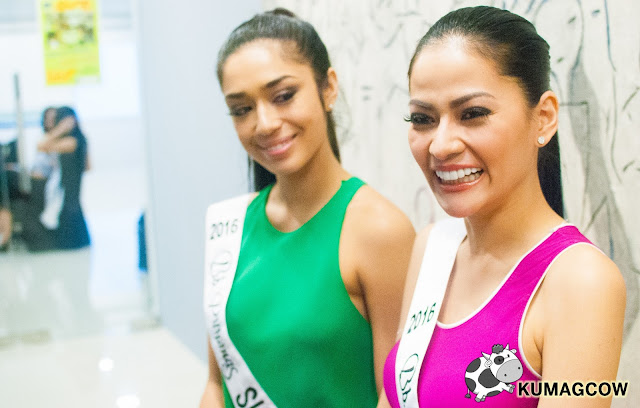 Thank you Joanna and Nichole for being so nice during our small talk. I'm sure you'll win your respective crowns. I can't wait for that to happen!

Here's a video of our interview:


Thank you also to Binibining Pilipinas Charities and Araneta Center management who gave us the opportunity to talk to these ladies. Thank you also to Cream Silk for the love they gave for us to take home.

For more information about the ladies: