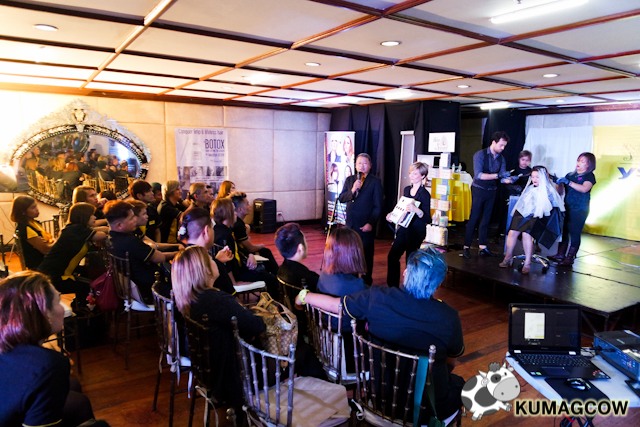 I was invited to one of the events of Ystilo Salon in Club Filipino in Greenhills and felt quite amused because even if I was a little late, I kinda related to what they were talking about. A company from Milan, Italy called Helen Seward was actually training some of the Senior Hairstylists and colorists of Ystilo Salon and I've been a great fan of colors since I've been taken cared of by Bing Dio Salon in Mother Ignacia. Seeing them talk about preparing hair, bleaching, repairing the color outcome and setting expectations, I could imagine them all saying their spiels inside their salon already. Ystilo Salon has been doing this twice a year they say and they have different companies that carry their products give their stylists workshops and training so they could only give the best for their clients. 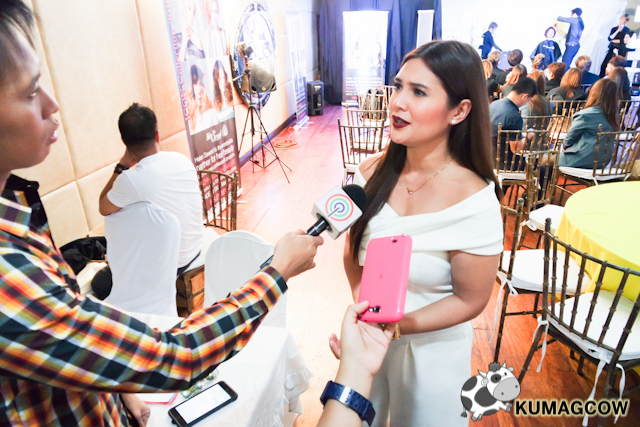 Ms. Vina Morales also obliged us with an interview and let us know how it is important to have business sense even at an early age because just like her salons, the opportunity to grow is out there and says she had to learn a lot of things from other business owners and herself while they continue to expand the business. She's also doing a show together with Elmo Magalona (who just transferred from GMA) and Janella Salvador and she's excited about it. Here it is on video! 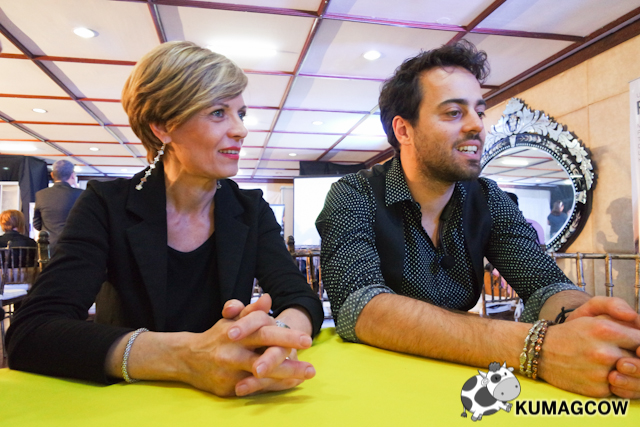 We also got to see some of works of Antonio Robustelli and Helen Seward's very own Ms. Catherine Lorenzi. They were the ones who facilitated the event together with the local distributor (who was very nice btw!) and showed us what's "IN" this season. The feel I got was a little modern touch on old Hollywood glam. So think of artists carrying hair in that era but styled and modernized. 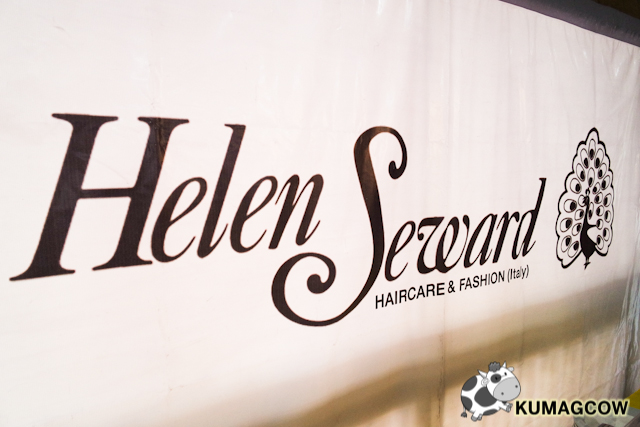 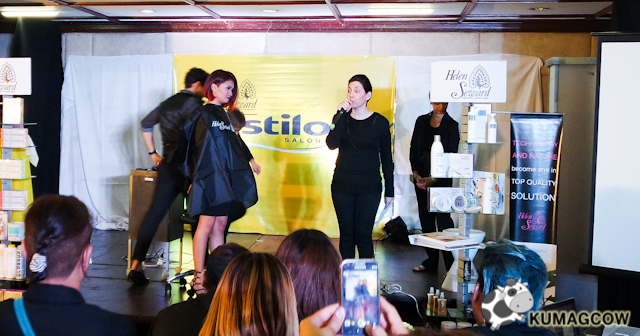 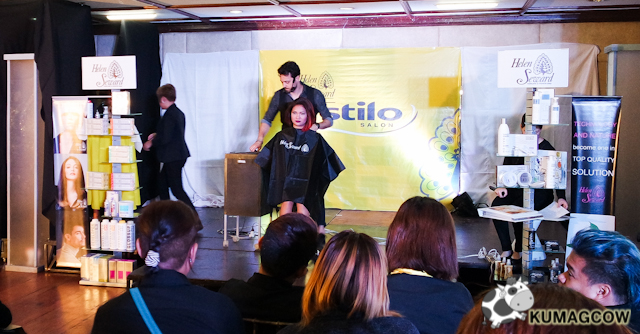 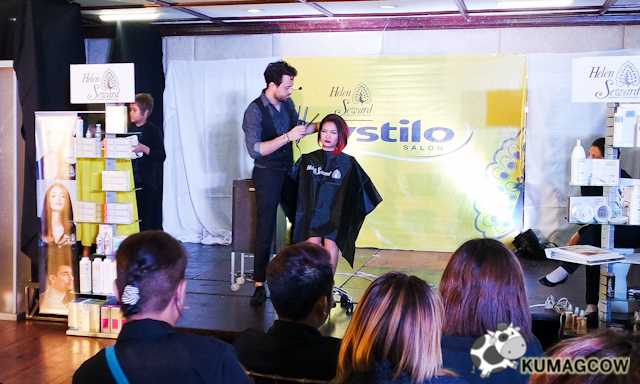 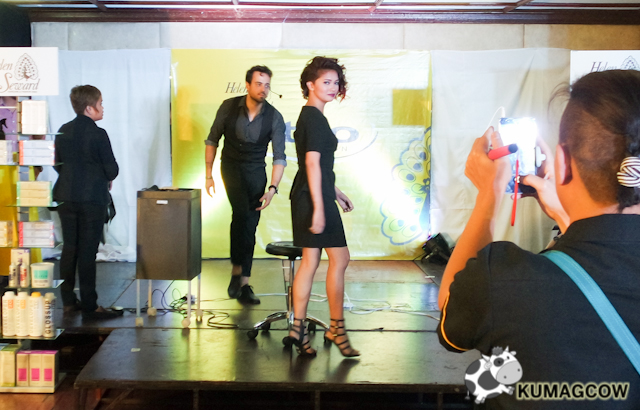 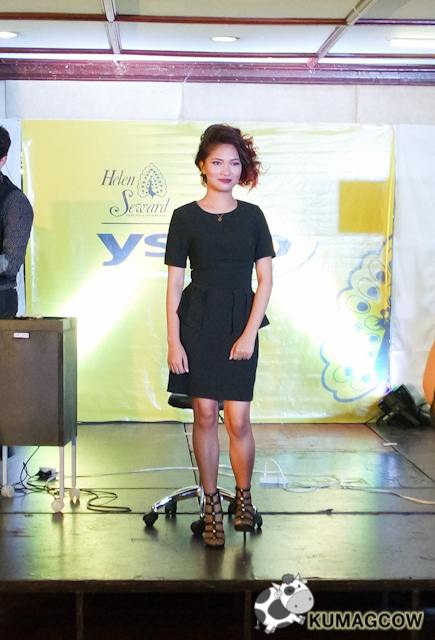 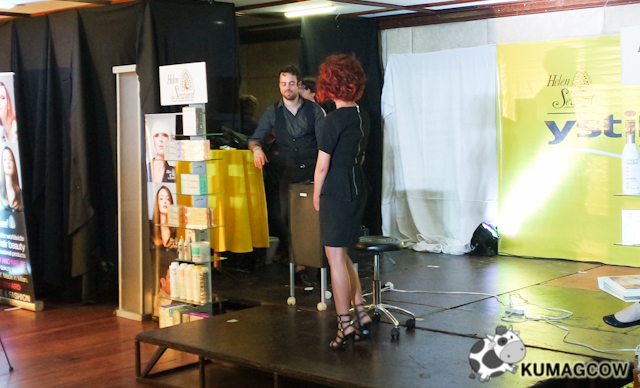 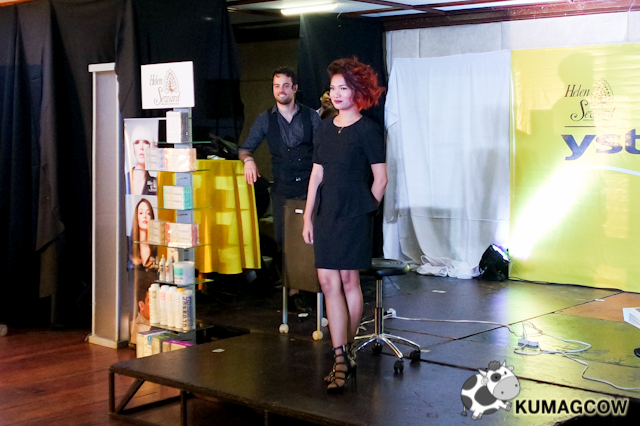 Here's our interview with the people from Helen Seward:


Thank you to Star Magic and Ms. Vina Morales for having us at their event. I wonder when and where I'd be able to go to their salon in Greenhills and get my hair razored too. I dunno, but hopefully soon! Oh and before I forget, thank you to Antonio and Catherine's interpreter, sorry I forgot to get her name that afternoon. Hope to see you one of these days!