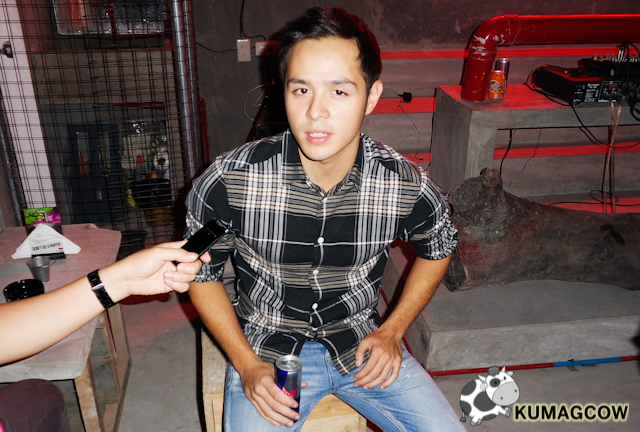 The last time I talked to Martin Del Rosario was during a charity birthday party held last year. He's one of the most impressive actors in the stable of GMA and with good reason. He's never held back in BENCH Body photo shoots either and was dubbed once as an "unbelievable subject" during the last Denim and Underwear show of the same brand. He's also gone through a lot of shows, done extremely well with drama, even if it requires him to play homo roles, with or lesser clothing.

He just finished a series on GMA and had a short break for a couple of weeks. He made sure he got to spend these few days wisely and put it to good use. Martin together with his partners just opened a bar at Congressional Avenue Extension in Quezon City called THE ARMORY. With the congested Makati scene and pretty toxic Tomas Morato area, he wanted people in this side of Quezon City to have their own hangout and he did it with good research.

Martin used to always go to BGC and Makati just to go to bars that serve excellent drinks. The problem is, it is really far and it takes hours just to go to and from those clubs. Not to mention how pricey the drinks were each time they order off the bar. He's just like most of us in QC, much like his partners. We want to take it easy, have a place to chill, have fun, wanted it affordable, plus really close to where we lived. This is where THE ARMORY was born. 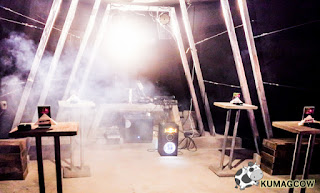 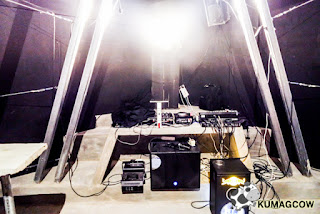 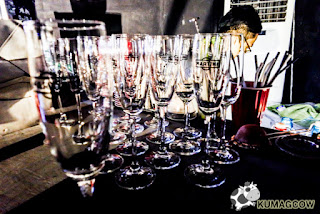 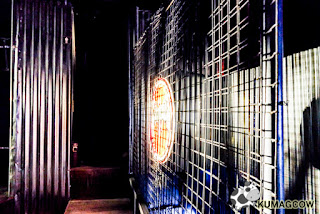 THE ARMORY is divided into two areas. The one upstairs is for dance music, where they play the best in the music charts. Expect the second floor to be a little more intense, VERY PACKED til the wee hours of the morning. They've got a few tables, but most of the folks are really gonna dance so it won't be a walk in the park to find seating. The bar they have upstairs and downstairs only serve drinks, so don't expect food to be served in the first few months. They're building a kitchen outside via a Volkswagen which will serve streetfood and small bar chows that would be easy to serve and fast. Downstairs is a space they call BUNKER which houses their main bar, plus a couple of tables so people could chill, talk and listen to music. By design, they wanted this to replicate a warehouse, something raw and industrial but NOT intimidating. They want younger people to frequent the place and not think that it isn't a place to hang out because it would look pricey. They've done a remarkable job in that part. They're also planning to build an extension up front with more tables, seats, with just easy listening music. That will be built perhaps within this year. That's the same period where Martin and his partners wanted to get the return of their investments, it's quite achievable judging from the people going to the place these days. 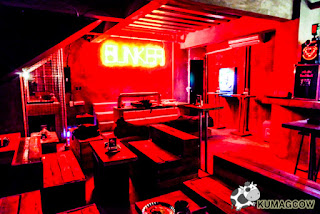 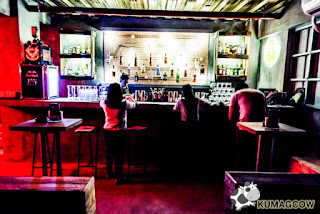 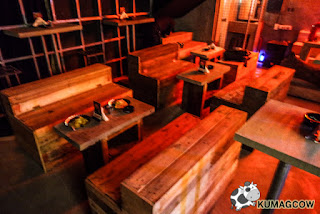 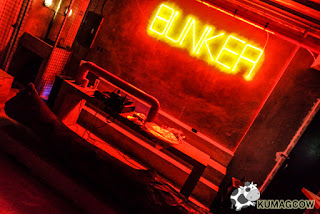 Martin will be still prioritizing his career just like his partners, but assure that they're running this business with their eyes on it. You'll even get the chance to see Martin himself man the bar when he's free, whenever he can. 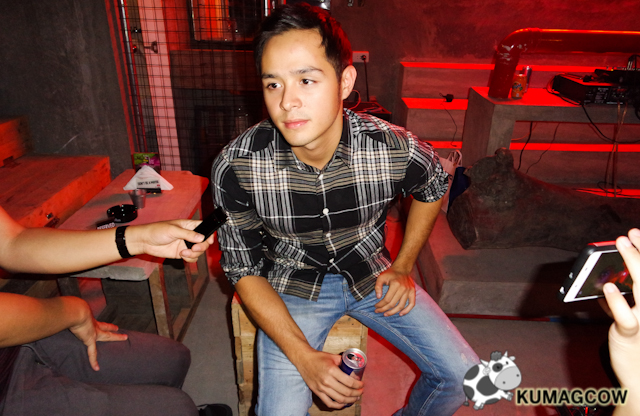 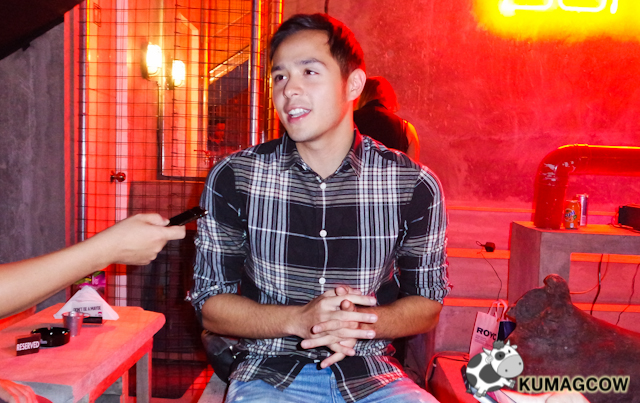 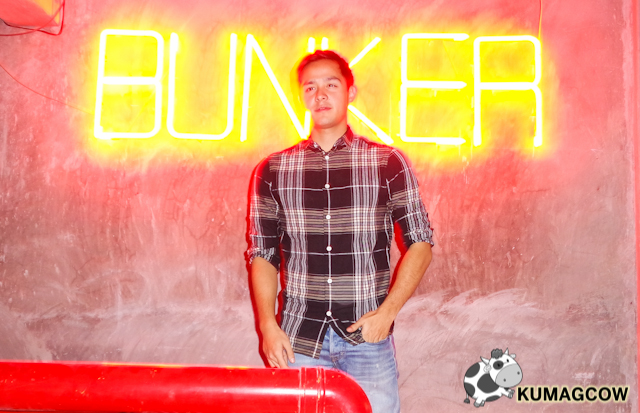 Here's our interview with Martin that evening. We got the chance to talk to him before chaos ensued. 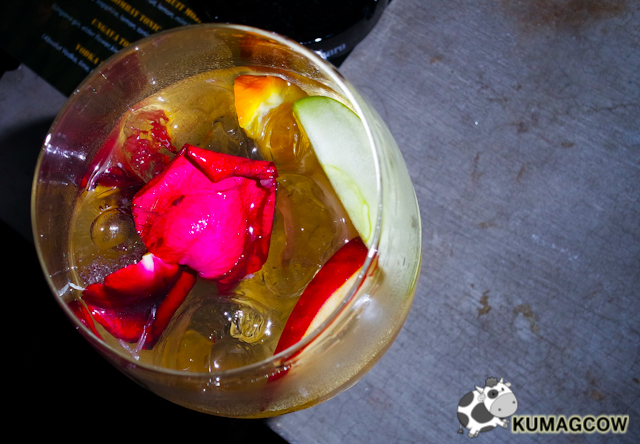 If I were to recommend a drink, this is it. It's the White Sangria. Martin and his partners hired a real deal mixologist who also did the bars in Makati so they could get these lovely drinks served in the place, without the "Makati/BGC" pricetag of course! I love this as it is fruity, but still gets you dizzy. Lovely and fancy, but totally worth the price. 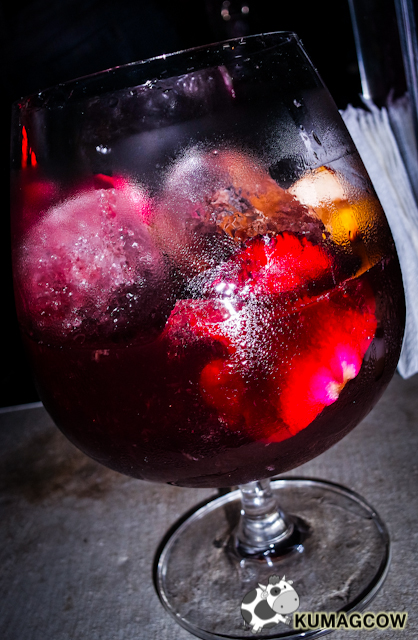 This Red Sangria on the other hand is a bit stronger than the white version.  Both are good don't get me wrong but again, my favorite is the white one. 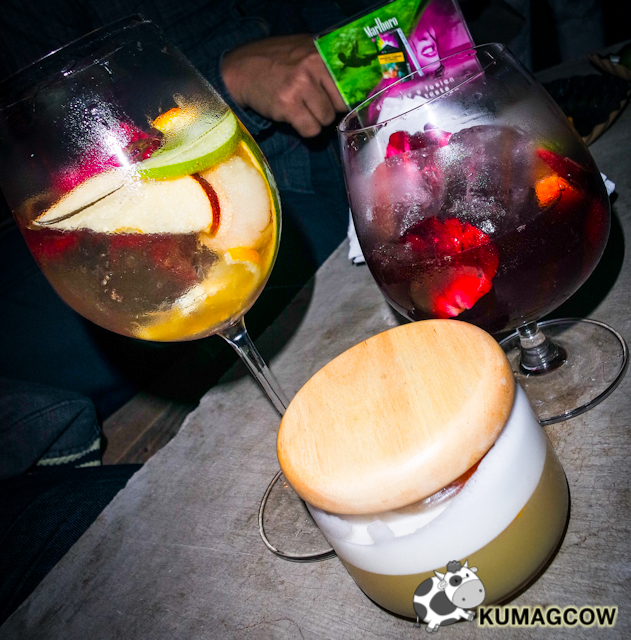 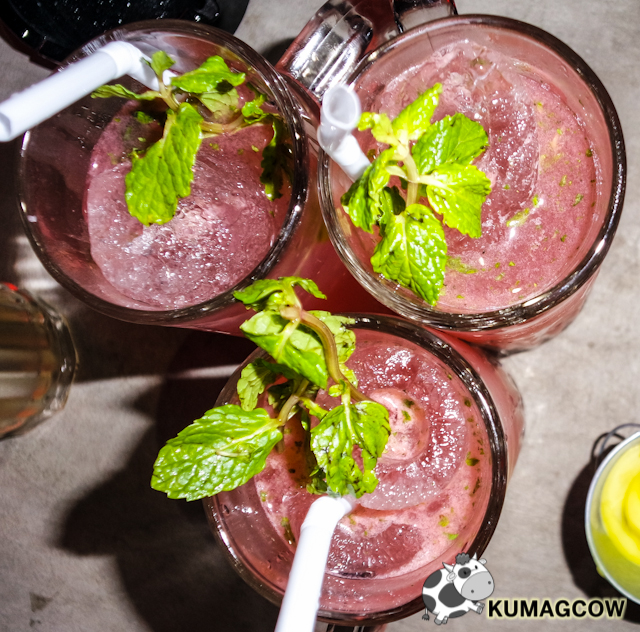 The ladies on the other hand loved this Grapefruit Mojito. It's the usual but a little on the fruity but sour side because of obvious reasons - the grapefruit! These are what I recommend you order whilst at THE ARMORY.

Congratulations Martin Del Rosario! Hope this thing becomes BIGGER than you hope for!

Visit https://www.facebook.com/thearmoryqc for more details! You can also drive by at Congressional Avenue Extension and see it yourself!