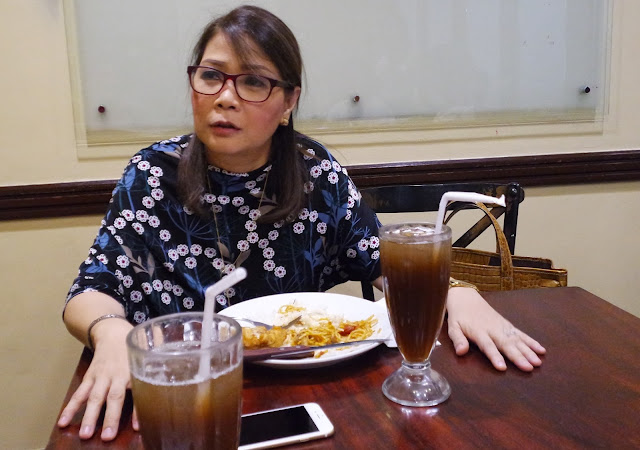 I know I did, and a bunch of countless Filipinos I know. TV5's coverage is bar none the winner in the recent election coverage. They might have been one of the smallest news crews around but they've planned it well and used technologies so they can stream easily anywhere even with a phone. Aside from that, they heavily used graphics so ordinary people would be able to easily understand what the counts mean, that includes data from previous Presidential elections, and what the transparency server meant for each and everyone who wanted clean elections.

This is the work and synergy of the MVP Group of Companies. TV5 achieved its fast, accurate election results and updates because of them with the backing of the biggest network in the country Smart Communications and PLDT. It became apparent that the use of these technologies and proper planning was the reason why they did great in broadcast, digital, mobile and social media channels. TV5 President and CEO Emmanuel Lorenzana said "This in-depth election coverage was a product of a right goal, team work, intensive planning and preparation. We wanted the coverage to provide intensive information made available across all media. We had appreciation from viewers and netizens because of how fast information including election results was made available both online and via television."


The Center for Media Freedom and Responsibility even lauded them saying it is the clear winner in terms of news and production value. They complemented the ones I appreciated earlier like the voter demographics, voter preference, step-by- step procedures in the election process, exit survey figures and other data-driven pieces which was available most of the time in their channel's display. Mind you they did this in an uninterrupted 48 hour coverage so that really shows dedication. They'll be continuing to provide the best their network could provide. With the powers that be of PLDT, Smart, Voyager, Talas, News5, News5Everywhere, Interaksyon, The Philippine Star and Business World, you'll get the information fast and effective until June 30 when President Digong comes in.

Stay tuned for TV5's Bilang Pilipino coverage, as I will too!

For more information about their news: