Okay, this is the piece de resistance. We also met Bb. Pilipinas Grand International Nicole Cordoves and Miss Universe Philippines Maxine Medina. Just like you I was a little ecstatic to meet the two.

Nicole was actually impressive. She looks very educated, articulate and would probably pass every Question and Answer portion imaginable with ease. She knows how to put thoughts into words, do it like it's just another day at work. She also helps different causes involved in healthcare for kids and women in small communities. If you think you've seen her somewhere before, you probably are right. She won Ms. Chinatown 2014 and it was also televised. For those of you who don't know Grand International, it's a pageant based in Las Vegas. Parul Shah won Third Runner Up last 2014 and the organization is still on its infancy. I could see her win it easily, she needs all our support so give her all you've got come October!

Maxine Medina won the Bb. Pilipinas Universe title. She's really gorgeous up close, very Asian looking. She's pleasing to the eyes, I could already tell how she'd fare on print. True enough, she's been modeling for quite a number of years and she's learned a lot from the industry. I like her disposition, she knows she needs to train more in order to make a fair fight this year in Miss Universe. She's got big shoes to fill since we just won it with Pia Wurtzbach, even though I don't think that's going to be fair. I know she's going to do her best, she didn't even know she'd end up as Miss Universe Philippines. It's a tall order but she's doing her homework as early as now. The time we interviewed her, I could sense she was a little nervous, stuttering at times but I could see her friendship and being with Nicole would actually help a lot getting that out of her. She's also undergoing the hard training that Pia had gone through and is ready, hopeful, that we could do it again for the Philippines. She was a little overwhelmed, but here's wishing that we get a back to back Miss Universe crown for 2016!

Here are some shots of our lovely Nicole and Maxine! 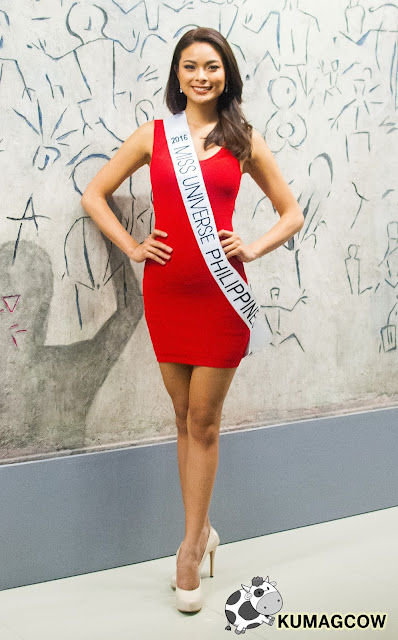 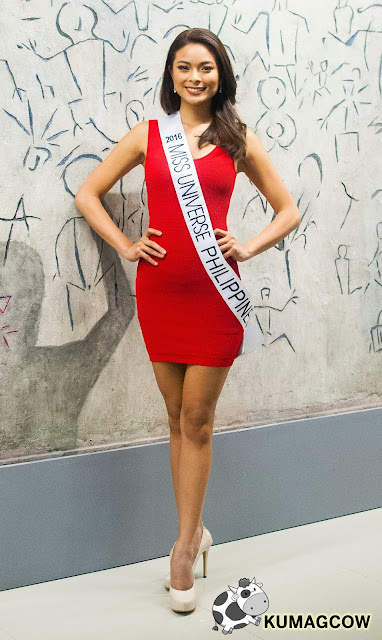 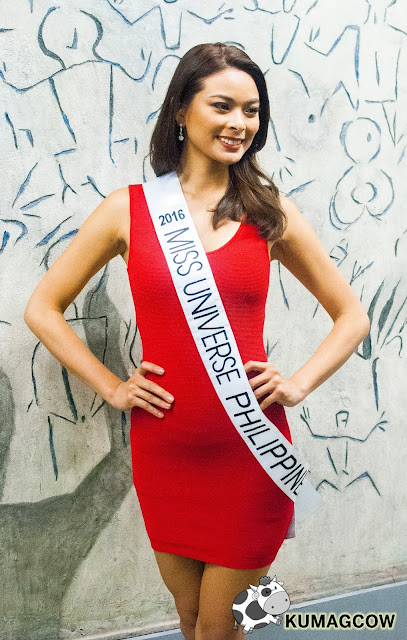 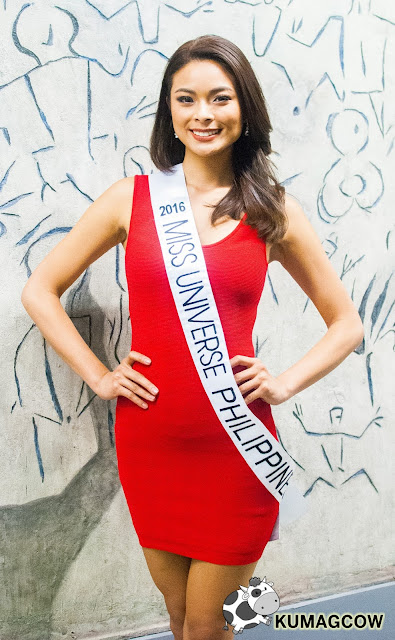 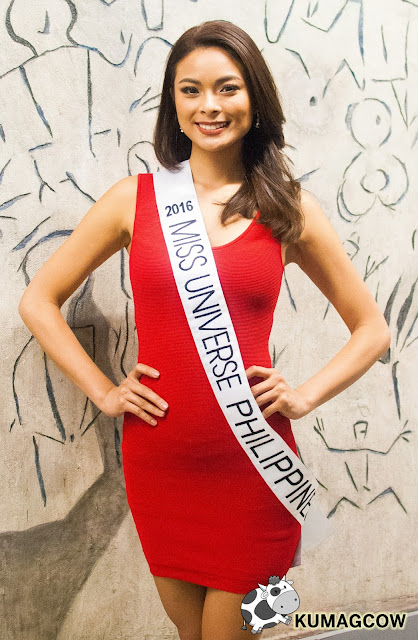 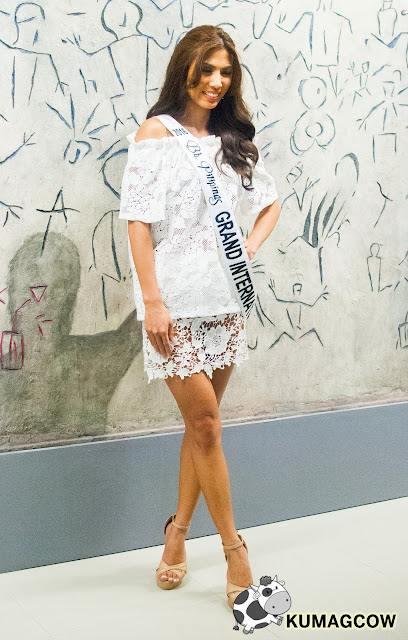 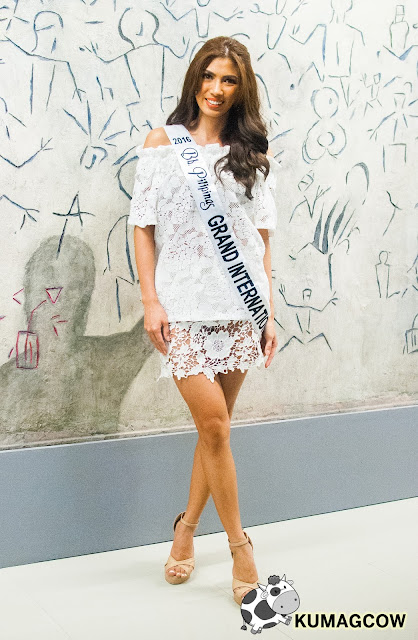 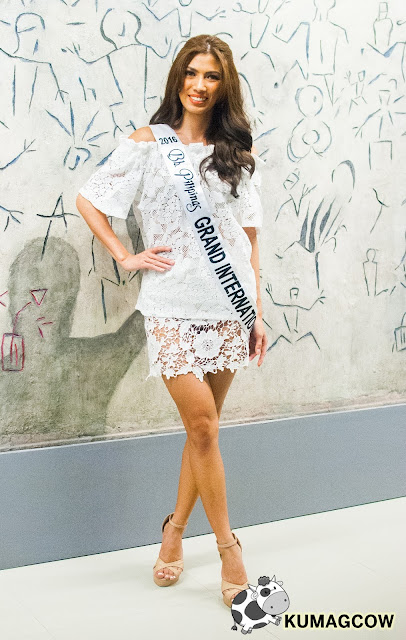 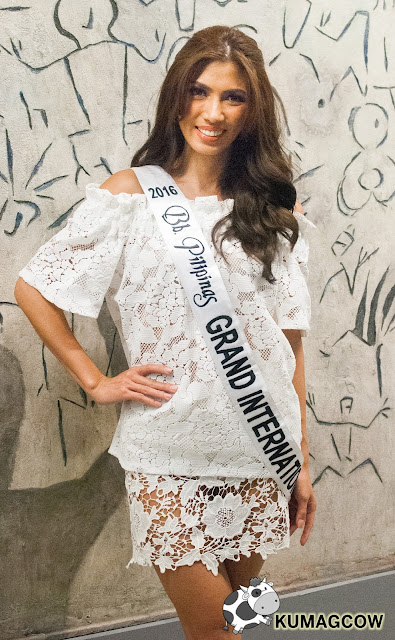 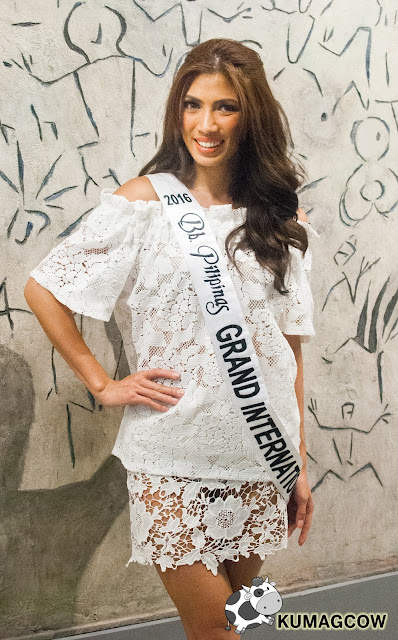 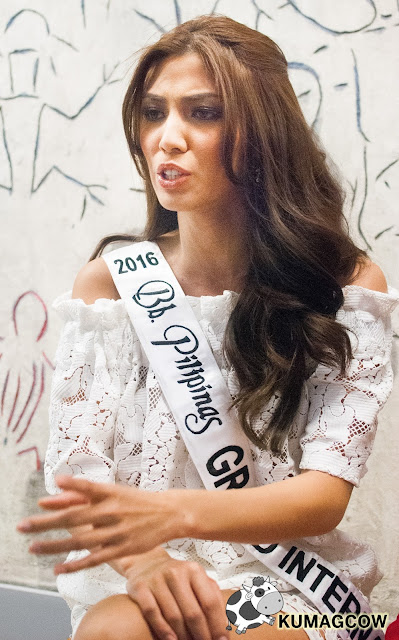 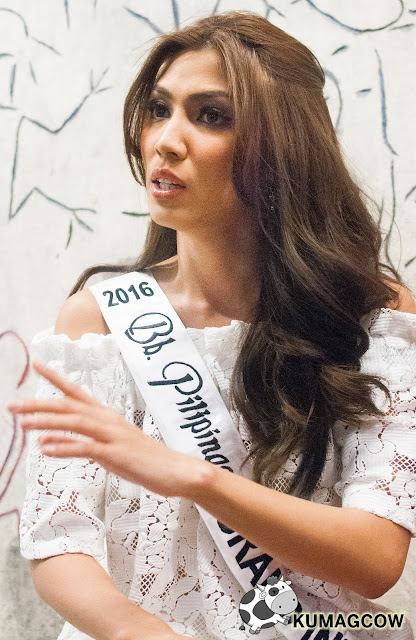 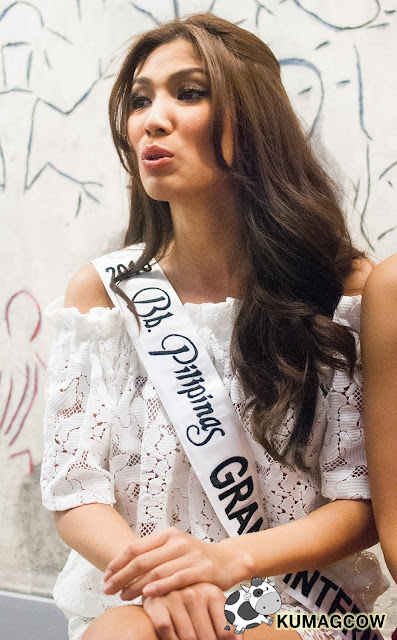 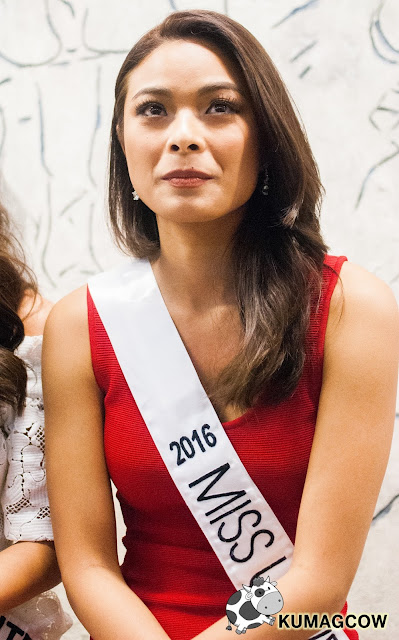 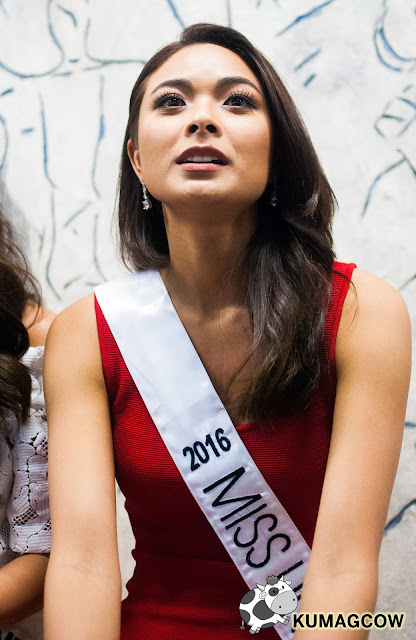 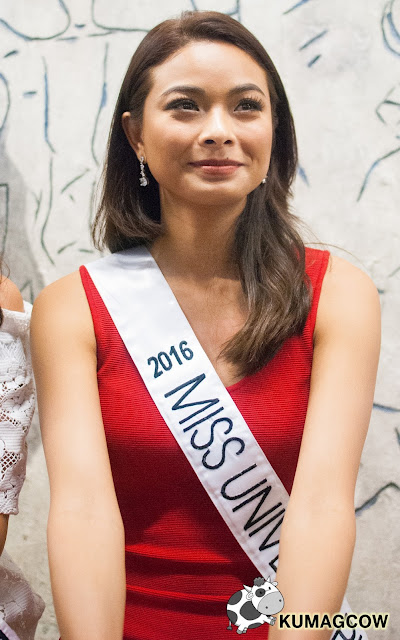 Here's a portion of our interview on video:


Thank you so much again to Araneta Center for having us and Cream Silk for getting us hooked with these lovely ladies! Hope to do it again very soon!

For more information about the ladies: