Who is Sanya Lopez? (Encantadia's Danaya) 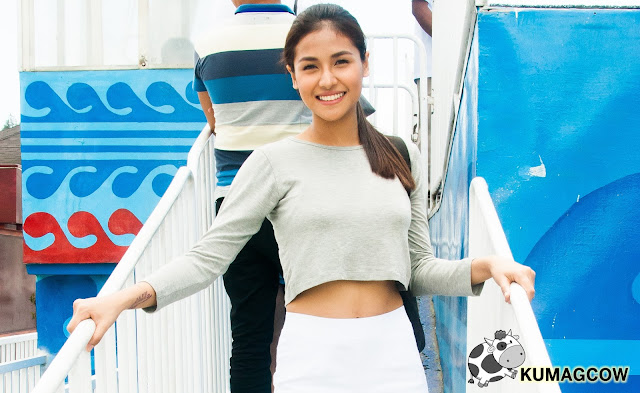 Who is she? Who is Sanya Lopez? Why is she Danaya?

These three questions probably resonated so loud during the grand reveal of the cast of Encantadia. The epic series that mounted some of the network's biggest stars is going to have a reboot, a sequel, and they've chosen several of their most promising stars as the lead characters for the role. Admittedly, I'm like you, I asked those questions myself. Even if I knew people from the network, I never really got the chance to get to know this particular Sanggre. I was glad we had the chance to get to know her, on a trip to SkyRanch in Tagaytay City. 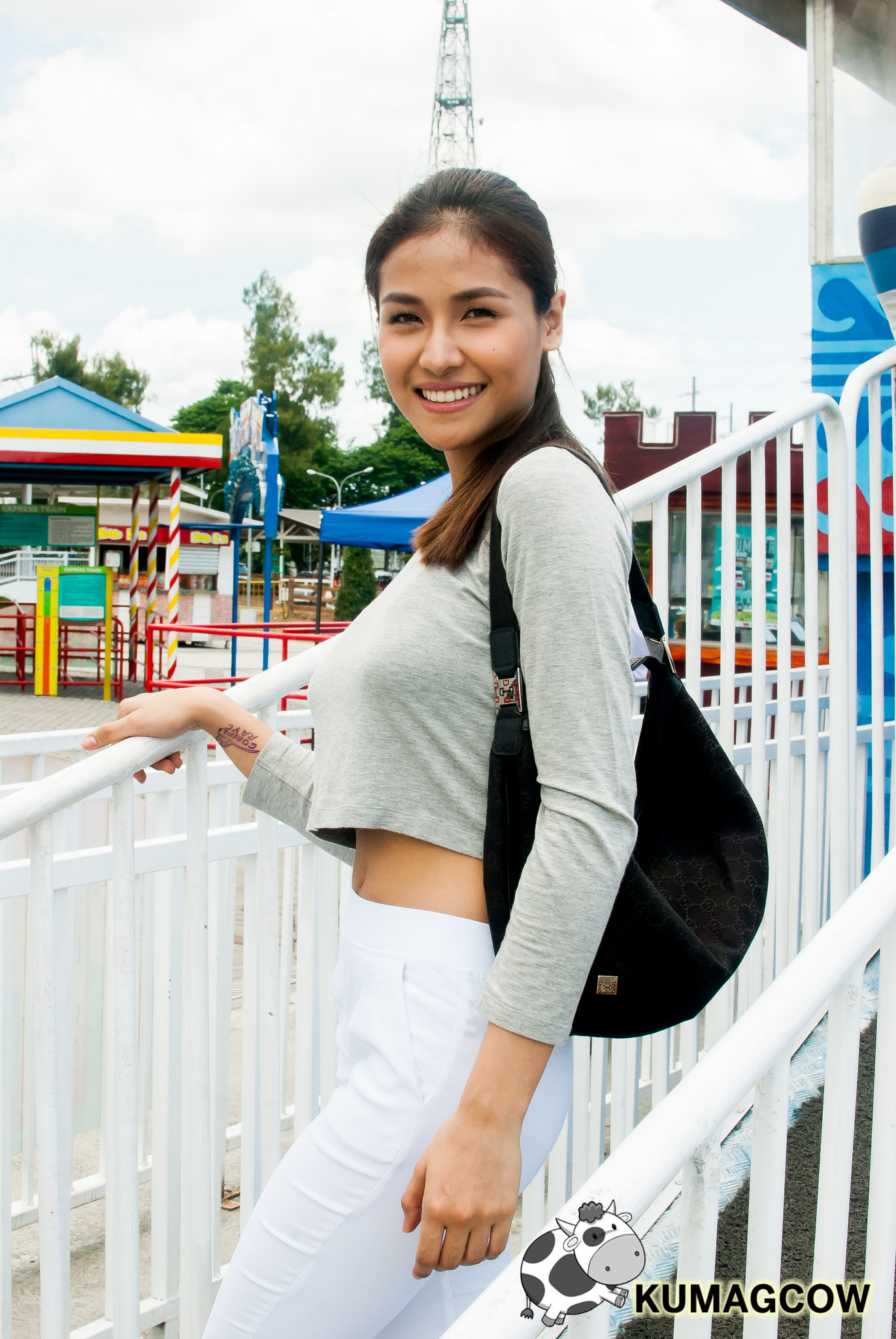 Who is Sanya Lopez? 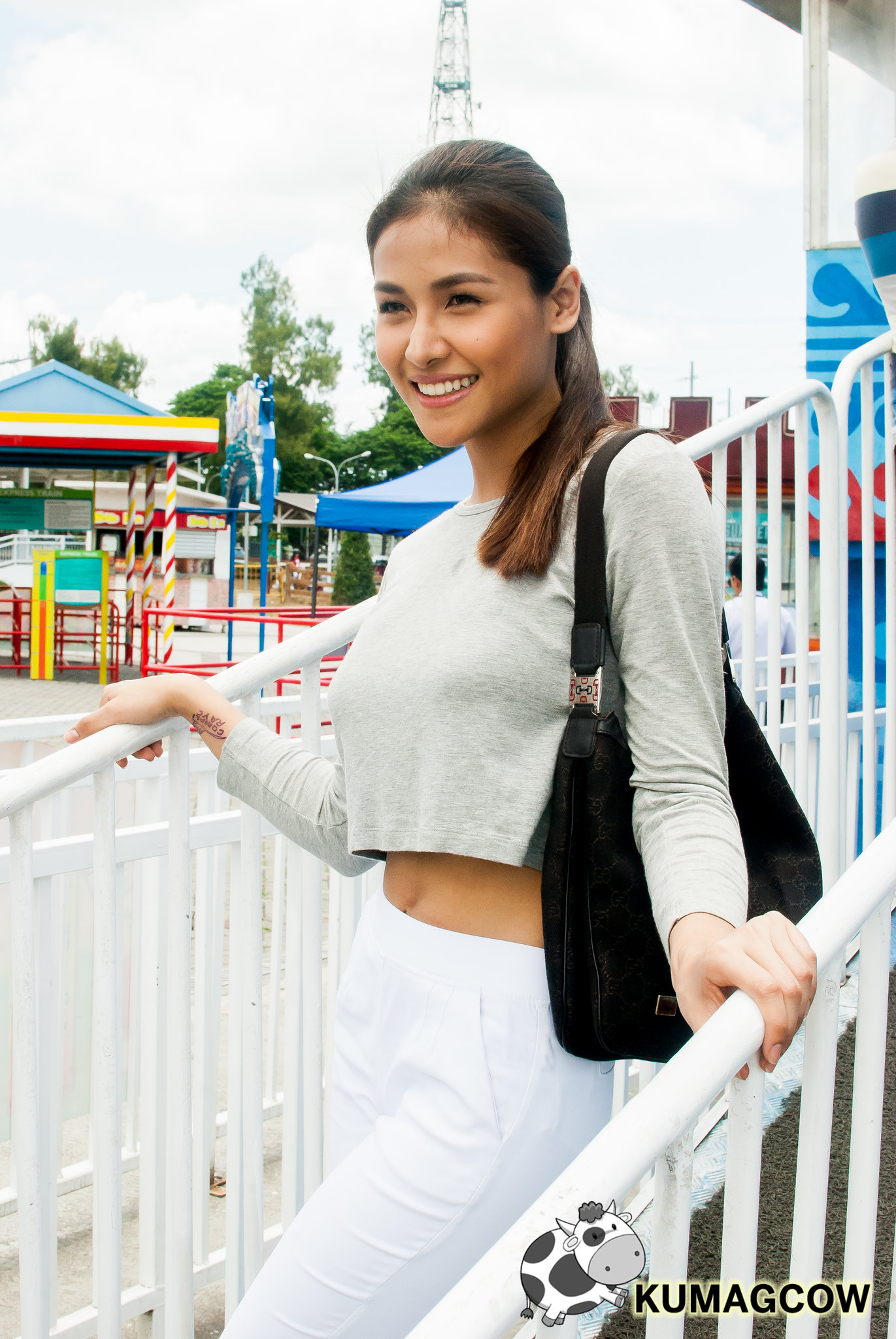 She's a simple girl with simple dreams. She started in the stables of German Moreno in the midnight show "Walang Tulugan". It was a platform that the legendary host, actor, director and star discoverer used to catapult careers of teens as he did in the late 80's. There was a lot of opportunity to learn things, to perform and be seen by the public whilst they were there and Sanya was one of them. She's the real life sister of Jak Roberto who also hailed from the same show. Jak has already gotten several shows, appearances, magazine shots, runway shows and what not. Sanya also appeared in the hit show "Half Sisters" which started the love team of Andre Paras and Barbie Forteza. She played the role of Lorna, the best friend of Barbie in the show. I personally watched that show and I didn't get to notice her that much because she was a little tamed, conservative and had to stand behind Barbie all the time. 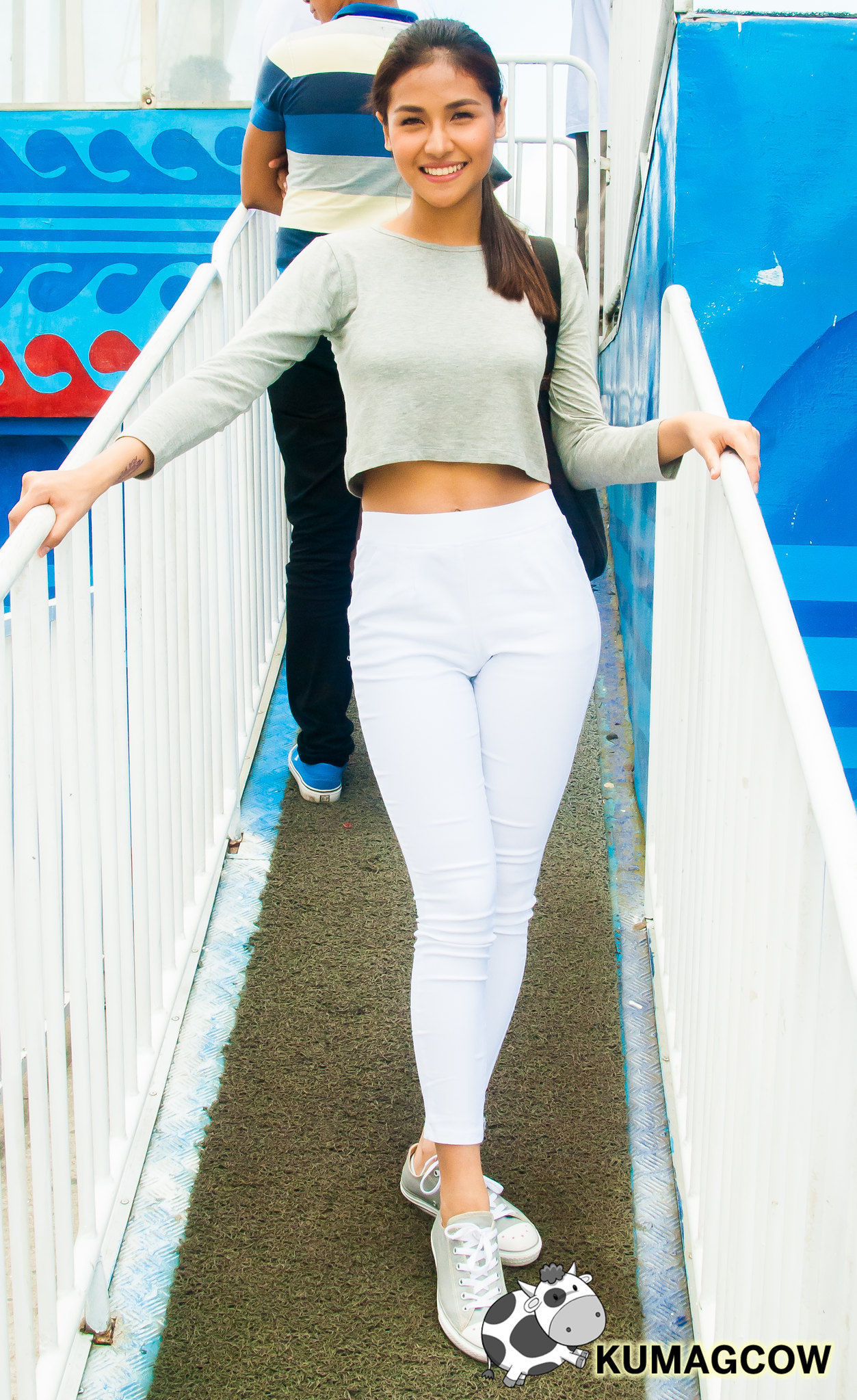 Now that she's part of Encantadia, she was so happy to have been able to get this particular role. She auditioned for a different one during the first. She then got a call back and auditioned reading the role of Danaya. She felt she was just at the right place, at the right time. When they were announced as the cast of Encantadia, she couldn't believe it at first because in hindsight, she's really a new comer and for the network to trust her that much actually says a lot. She's hoping she could do the role well and perhaps bring life to a Danaya that would be done her way. She doesn't know how the iconic Danaya was done in the past and somehow she wanted to keep it that way because it might hinder her doing it in her interpretation of her persona, rather than copying what Diana Zubiri has already achieved during their run.

I walked with Sanya Lopez during the intimate event they held in SkyRanch Tagaytay and here's our shor but sweet interview with the Encantadia Sanggre. Listen in!

I love the part on how she takes criticisms and make it as something to improve on rather than just dismissing it. She's got big shoes to fill, we know that but she's positive to do a great job doing it her way this time. I jokingly also asked if she must have gotten the role because partly of her physical attributes (oh yes I did ask about that) but she says more than that, she's going to prove that there's more to it. Although during the interview, she wasn't put off by comments about her bumpers and all. I could feel in some way, somehow, she's even proud of it! 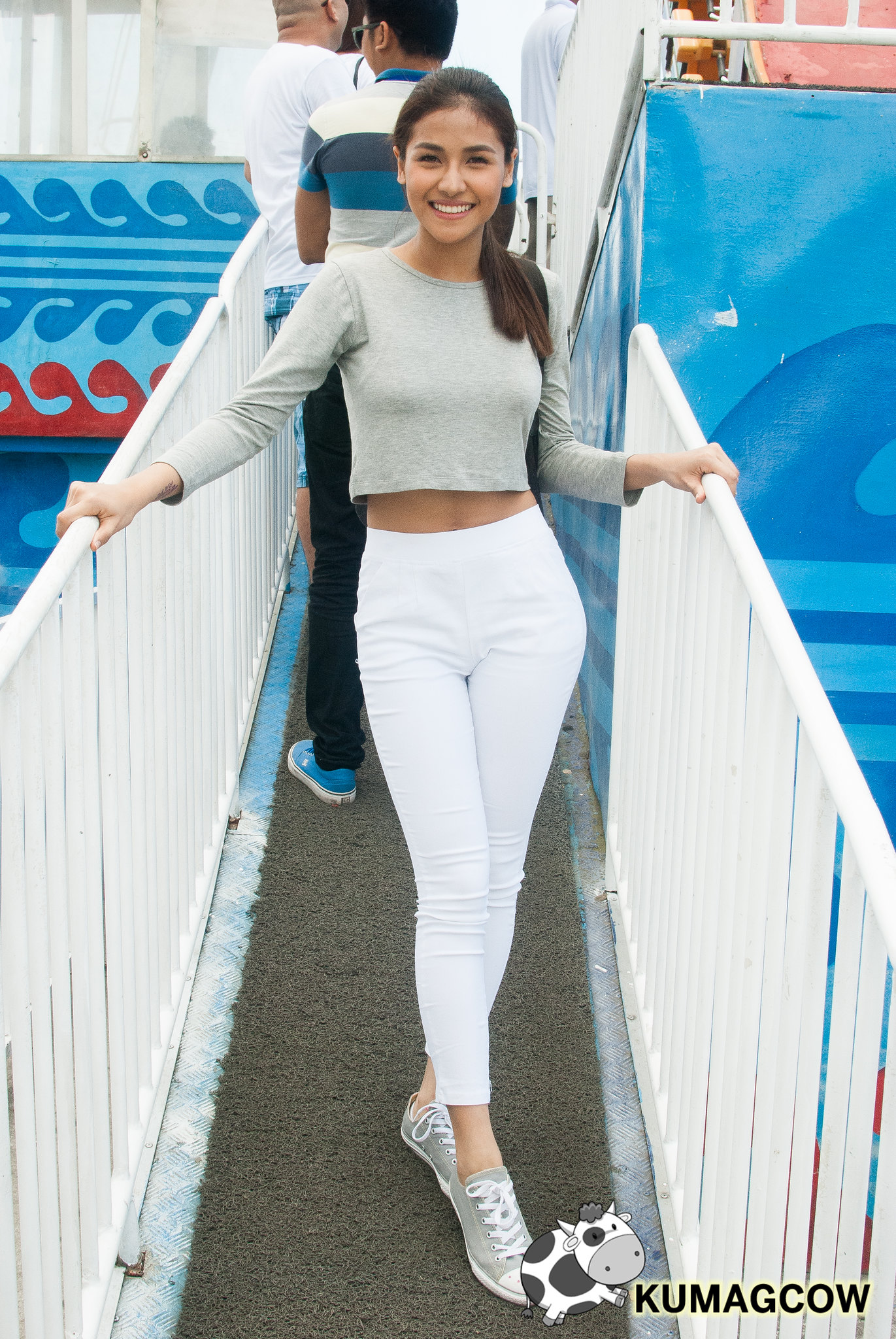 In a nutshell, she's really fit for the role. She's undergoing training right now, and when the show starts, you might see a completely different Danaya. One that you would see fall in love, eventually rule her people and be that responsible but feisty sister we've all loved.

Here are some snippets of our rides in SkyRanch, pardon the lameness of talking on camera. I didn't get to do that much rides because it was so hot!

Thank you SkyRanch and GMA Artist Center for letting us tag along with Sanya Lopez! :)