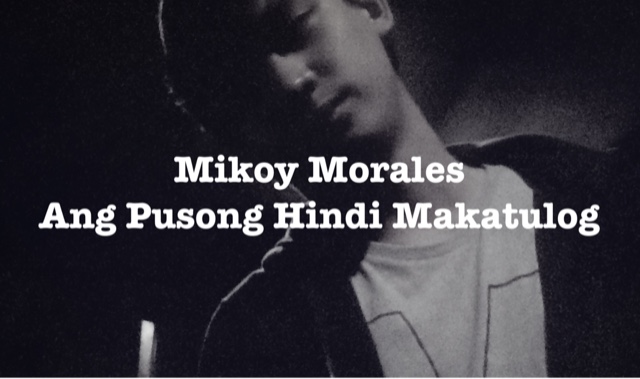 We're currently in Mikoy Morales' single launch at The Music Hall in Metrowalk in Pasig. He's a buddy and I have pretty much seen how he has matured as a singer, songwriter and lately a musical director. He's been writing for GMA and the artists on his stable like Julie Ann San Jose, Rita de Guzman and a lot more. He's also done jingles for different companies, lauded by his peers and took the hard route of working for his craft.

Mikoy now takes the stage to release a self produced introductory single called "Pusong Hindi Makatulog!" (A Heart That Couldn't Sleep!) which he wanted to dedicate to fellow insomniacs that suffer those small unforgettable heartaches, broken hearts, or if you suddenly just miss someone. He takes pride in sharing this generic hurt, that if in cases he's not alone, you could well relate to in one way or another. 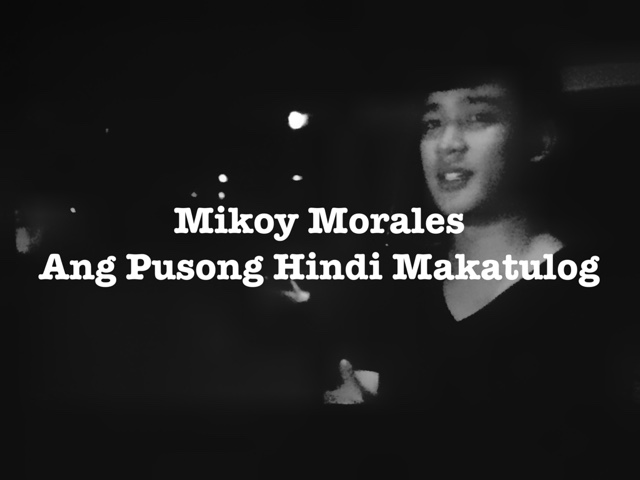 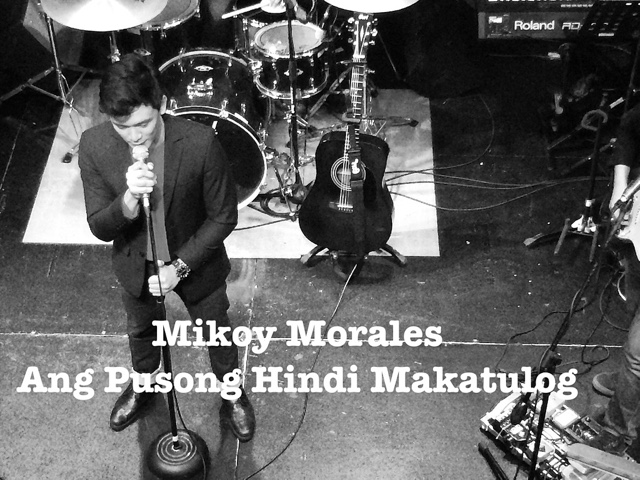 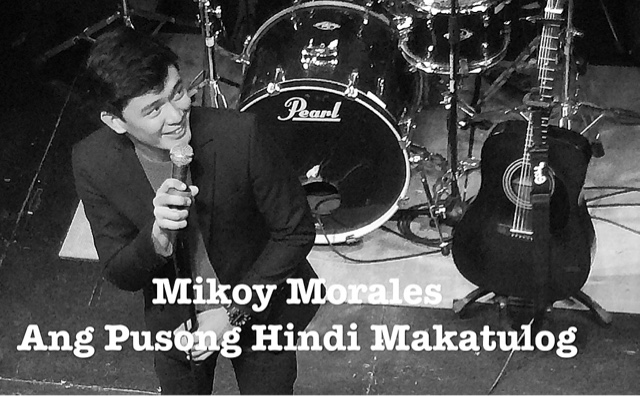 Mikoy wants you to listen to his brand of music, more of pop ballad songs which comprise most of his repertoire. 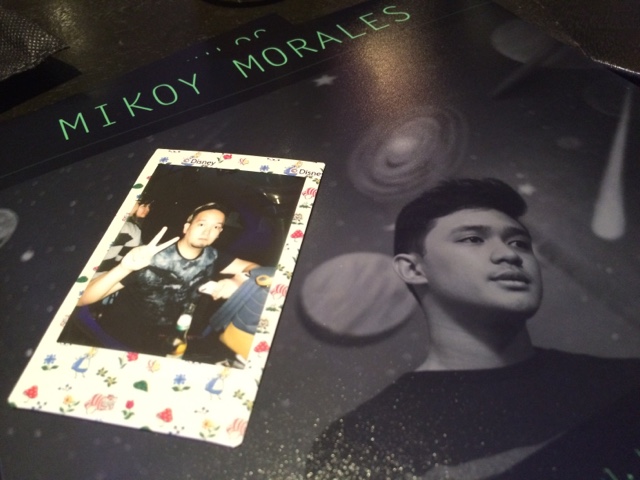 Now he wants you to go feel this personally by downloading it off digital stores like iTunes, Deezer and others. Take this journey with him, open your eyes to emotions and take that jump to deep emotions. He's going to take you there!

Here's his single which he sang live a few nights ago:

Here's a short interview we did after the show!