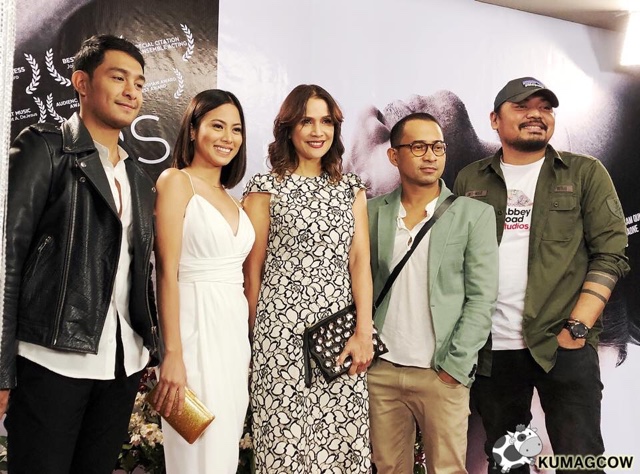 Just saw Changing Partners today and boy was I impressed. The hit cinemaone originals entry that talks about LOVE got it's needed commercial run tomorrow and a premiere night with the four artists Jojit Lorenzo, Agot Isidro, Sandino Martin and Anna Luna. 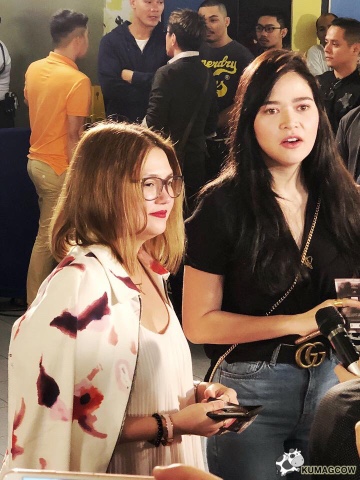 Now the good thing is I'm looking at this movie like a regular spectator, as I havent watched the PETA production or when they showed this at the CinemaOne originals festival last year. The reason I said this needed a commercial run is because this is one spectacular representation of a world class production. Albeit casting lesser commercial appeal stars, it has greatly been able to tell the story of 4 relationships. All along I thought the narrative might have been given away at the trailer already but no, you need to see it on screen how they meticulously tied these gay, lesbian and May December affairs. The obvious message they would want to send is that love knows no gender, but really I think it's more than that. They treated each persona differently, and each individual may or may not ne affected by what the partner is doing. I am most impressed on how the material basically has said bluntly what a person should say in a situation, like if it does happen in real life it would have meant relationships would all go to shambles. 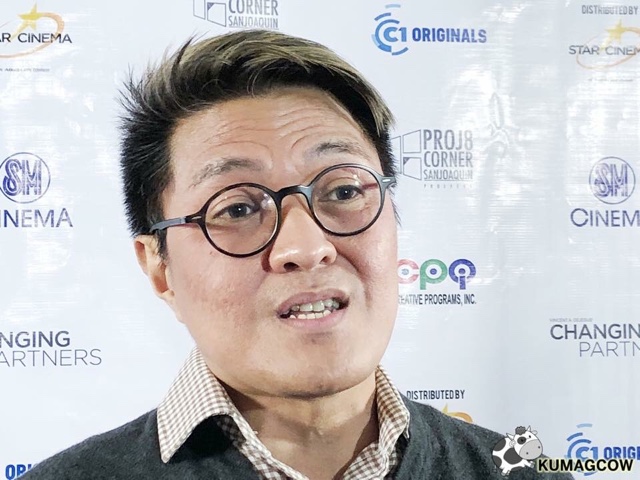 As writer Vincent De Jesus puts it, “Love can be overrated, the story is about my personality with humor, I am weird that way. It’s about relationships, friendships, how complete strangers become complete. We try to tell the story with truths and see how it plays there. We hope people would watch this film for just the mere goodness of the material, we are nervous but excited for everyone to see it!”

Here’s a video of our interview with the writer and some of the stars of the movie. 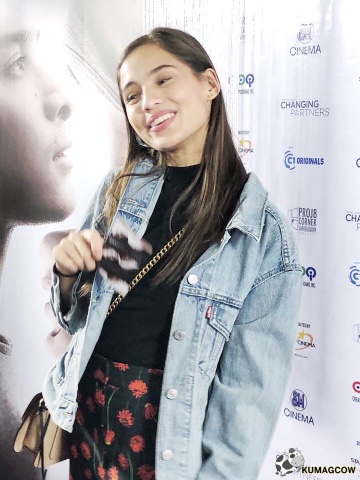 CHANGING PARTNERS will be shown to the public tomorrow at leading cinemas including SM. Check out and see why it’s the most talked about film and why it won awards at the CinemaOne Originals festival last year. It definitely is worth every minute. If there would be some improvements I'd like to happen, it's those dizzying camera shots during the first few miniutes of the movie, aside from that I loved it. I'd give it 4/5 cows.


Hurry and watch it before you get old like a banana.

KUMAGCOW
Fresh Blogs Fast!
Posted by John Bueno at 12:27 AM