The One That Got Away on GMA

Had the chance to watch THE ONE THAT GOT AWAY this afternoon through an exclusive screening. The series is starred by Dennis Trillo (Liam) and his exes Rhian Ramos (Zoe), Lovi Poe (Alex), Max Collins (Darcy). What would be fun to see is how they (the ladies) were able to keep friendship in tact despite being a common denominator for one guy, the one that got away. This is an original concept by the GMA Entertainment Content Group. 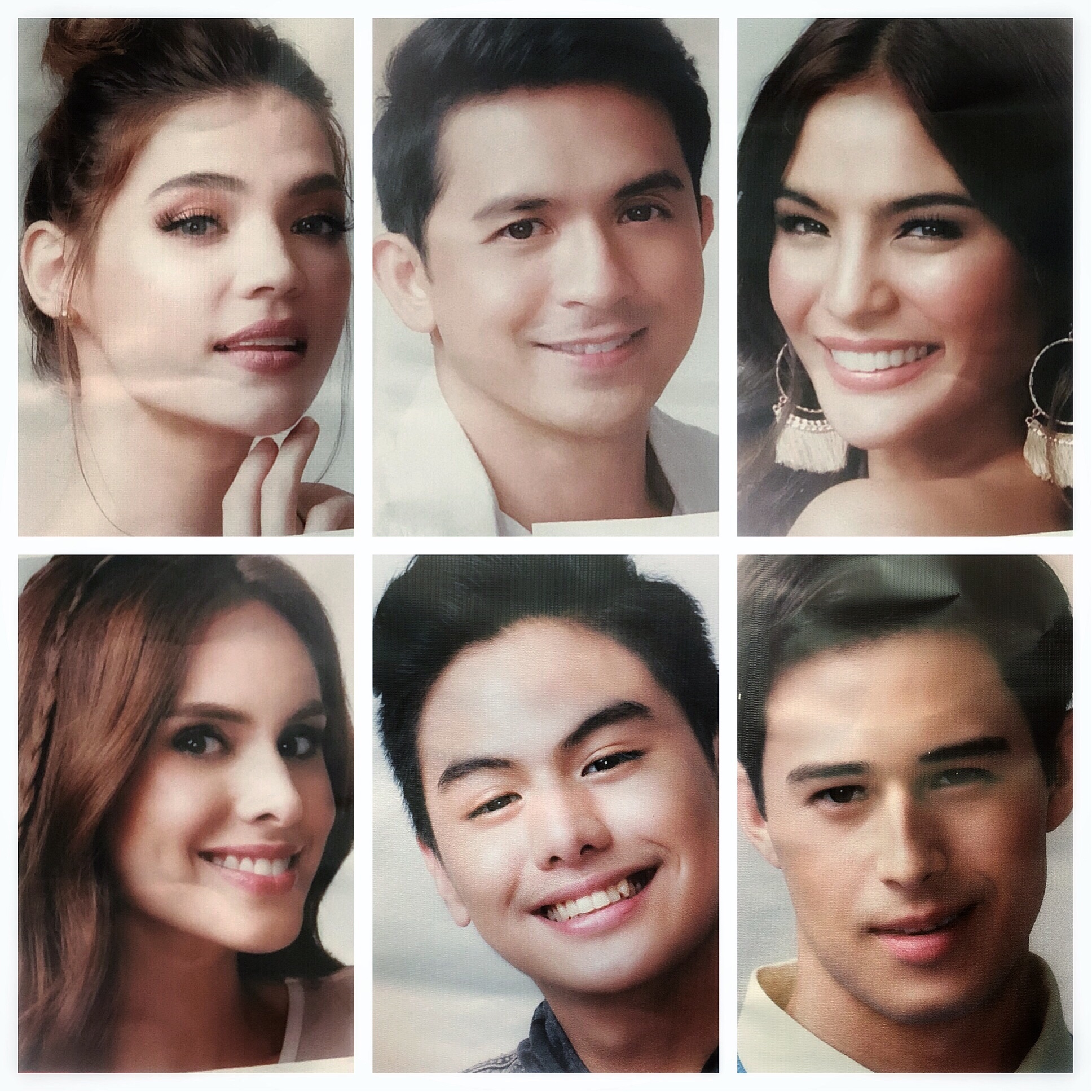 William Dominic “LIAM” Illustre is a businessman, the most prized batchelor in town. When Liam got into an accident, the three ladies found themselves inside the hospital, bedside their exe’s. This looks like a riot, the most awkward scene, but Mark Sikat Dela Cruz (the director) made sure you can differentiate one from the other. They’ve got their families, their friends that would act as their conscience.
Nar Cabico entertained us during the screening. He sang the theme song GAGA which you can find in iTunes and other digital stores, just search for it! 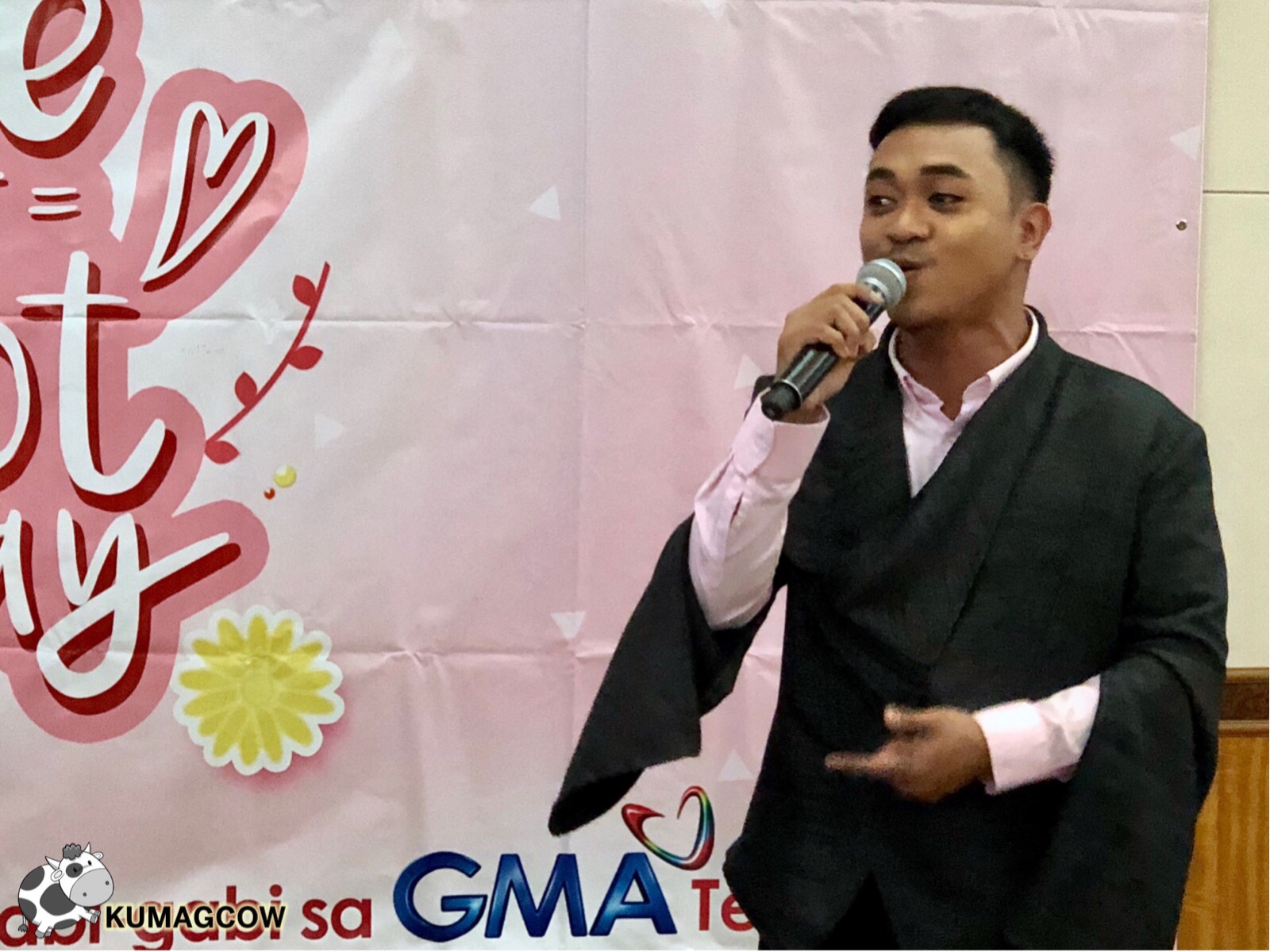 Nar says “I was inspired by people who ask opinions about love, so this song is for them. They learn a thing or two in the song. I’m the best friend of Darcy here, I tell a spade as a spade out of love for a friend, a sister so you will relate to him a little.”

Max says “I am so excited to see the fight scenes, it’s super funny!”
Lovi adds “You’ll see our group’s chemistry, it will show on screen because we blend in even if we are fighting over a guy.”
Rhian says “This comedy is outlandish, I am excited for you to see how the heart is involved with real people.”
Dennis proudly adds “This show is a different mix of people, different personalities so I am do excited for you to see how it will show on the series. It will be shown tomorrow right after Kambal Karibal.” 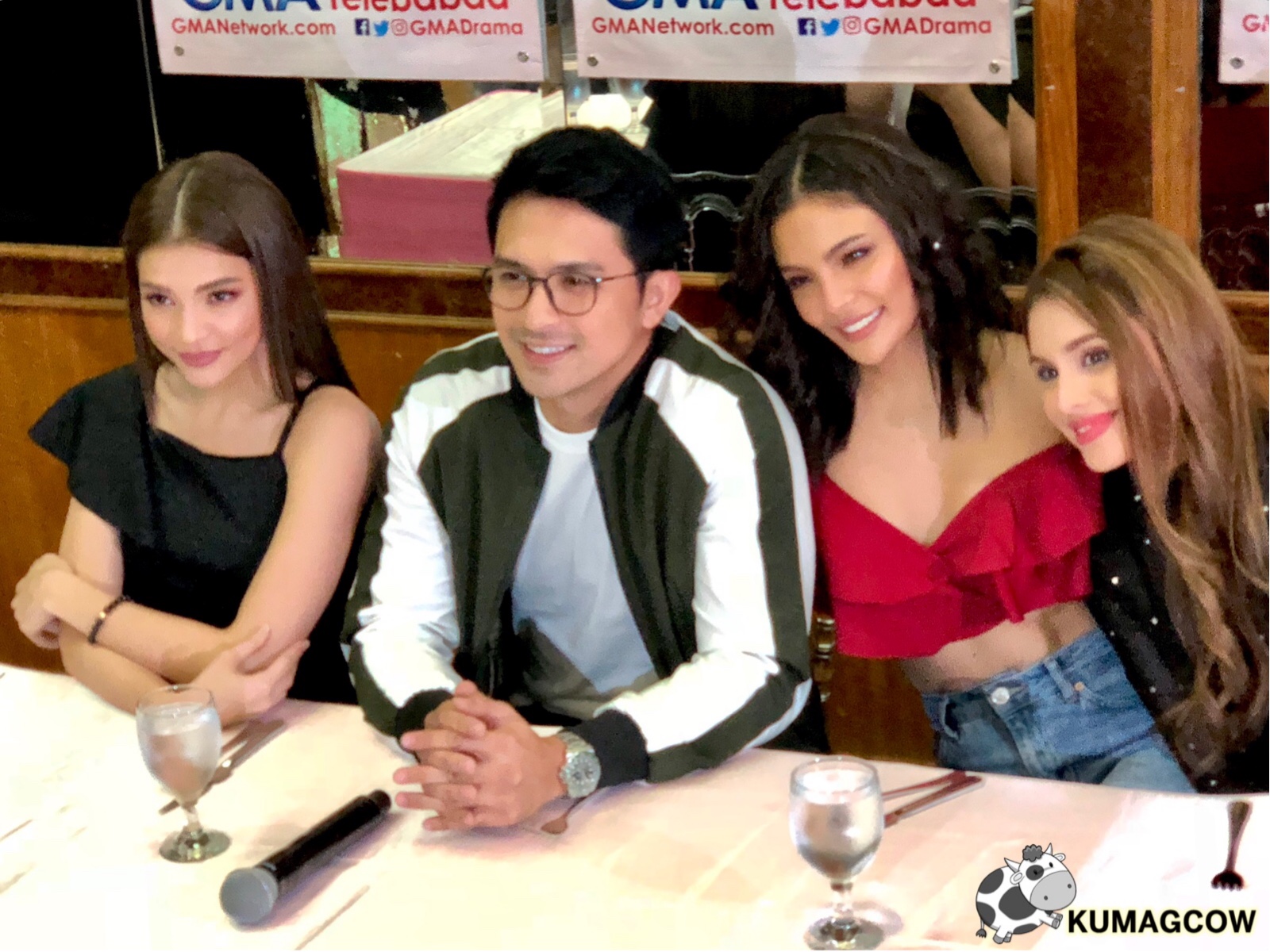 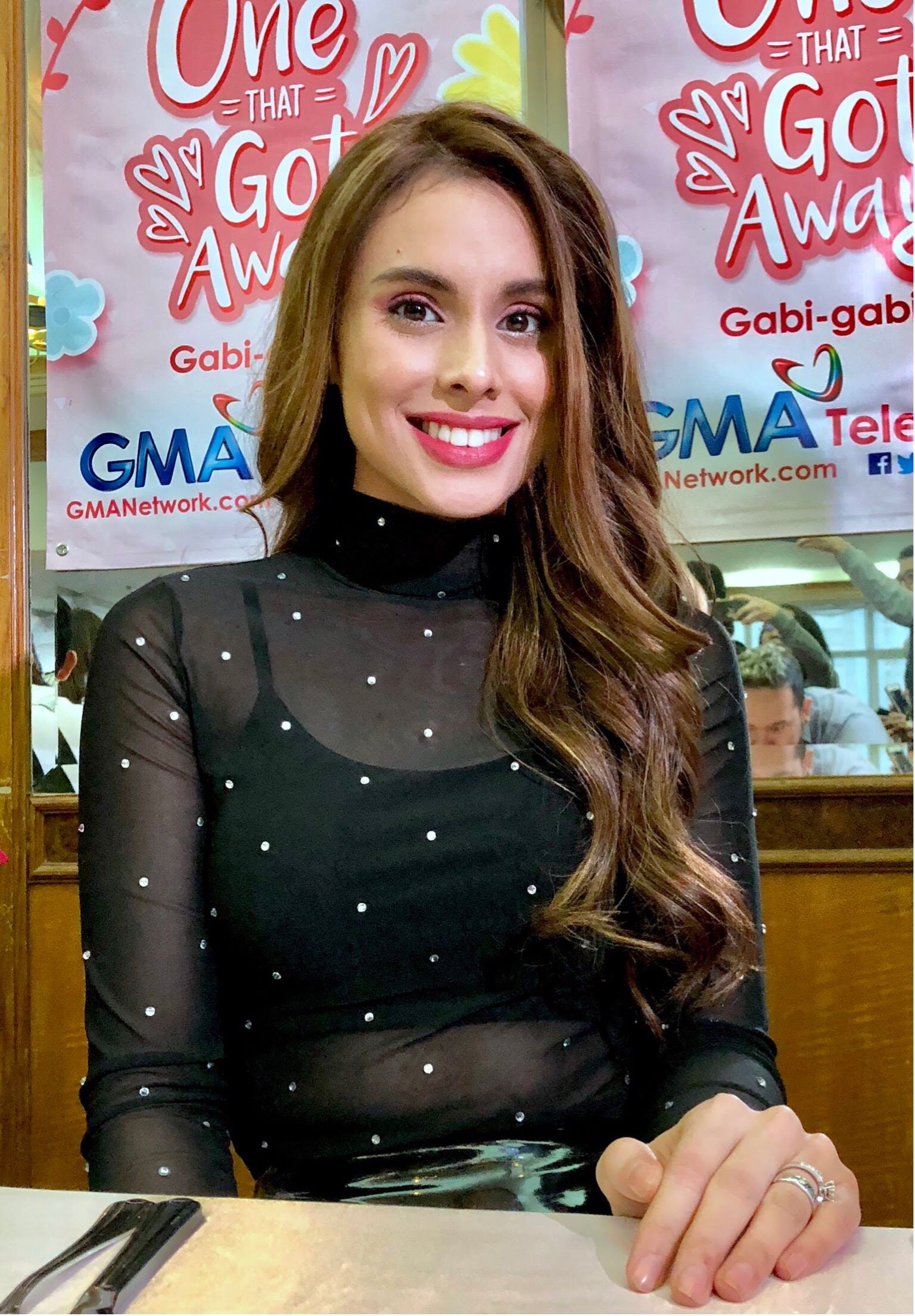 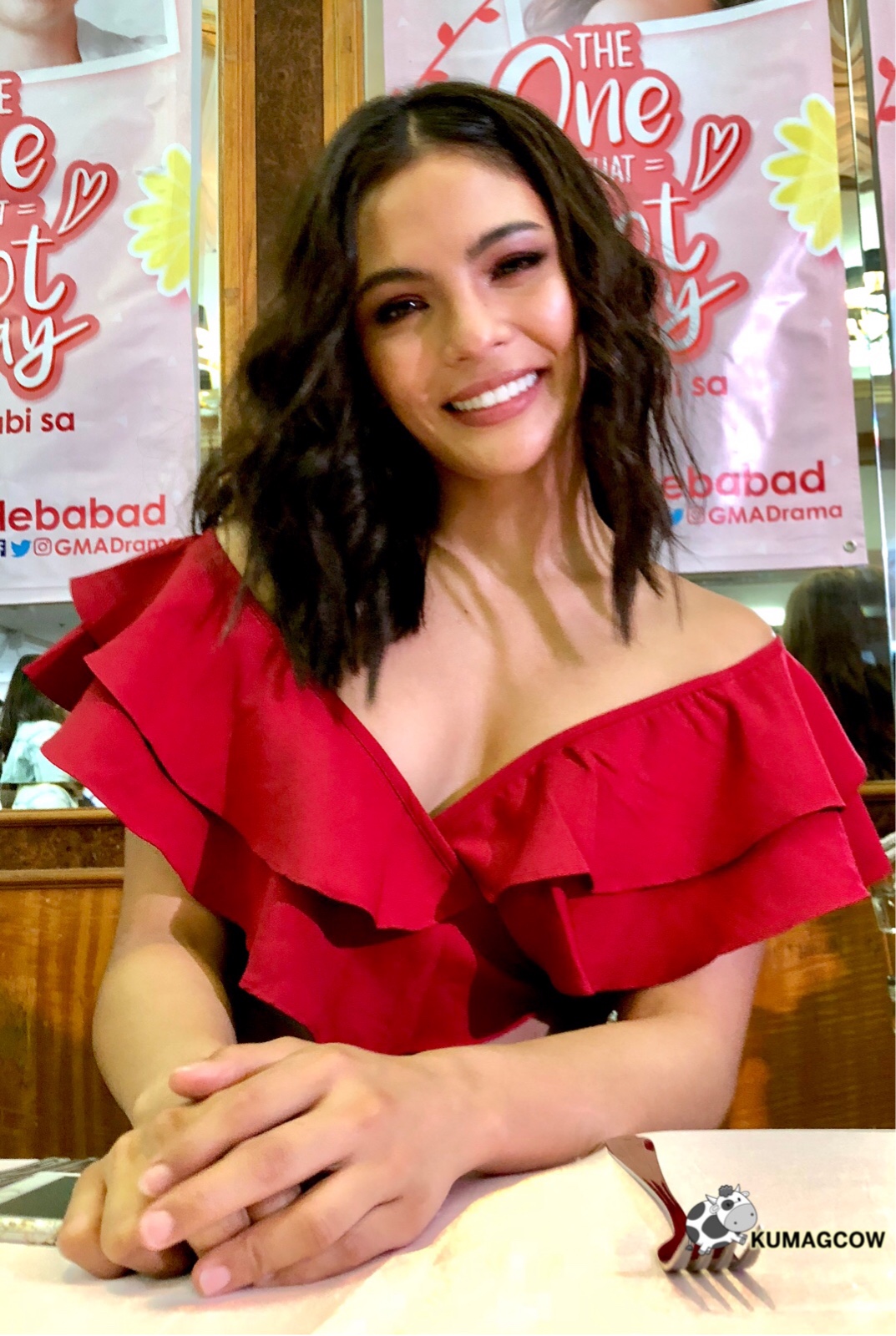 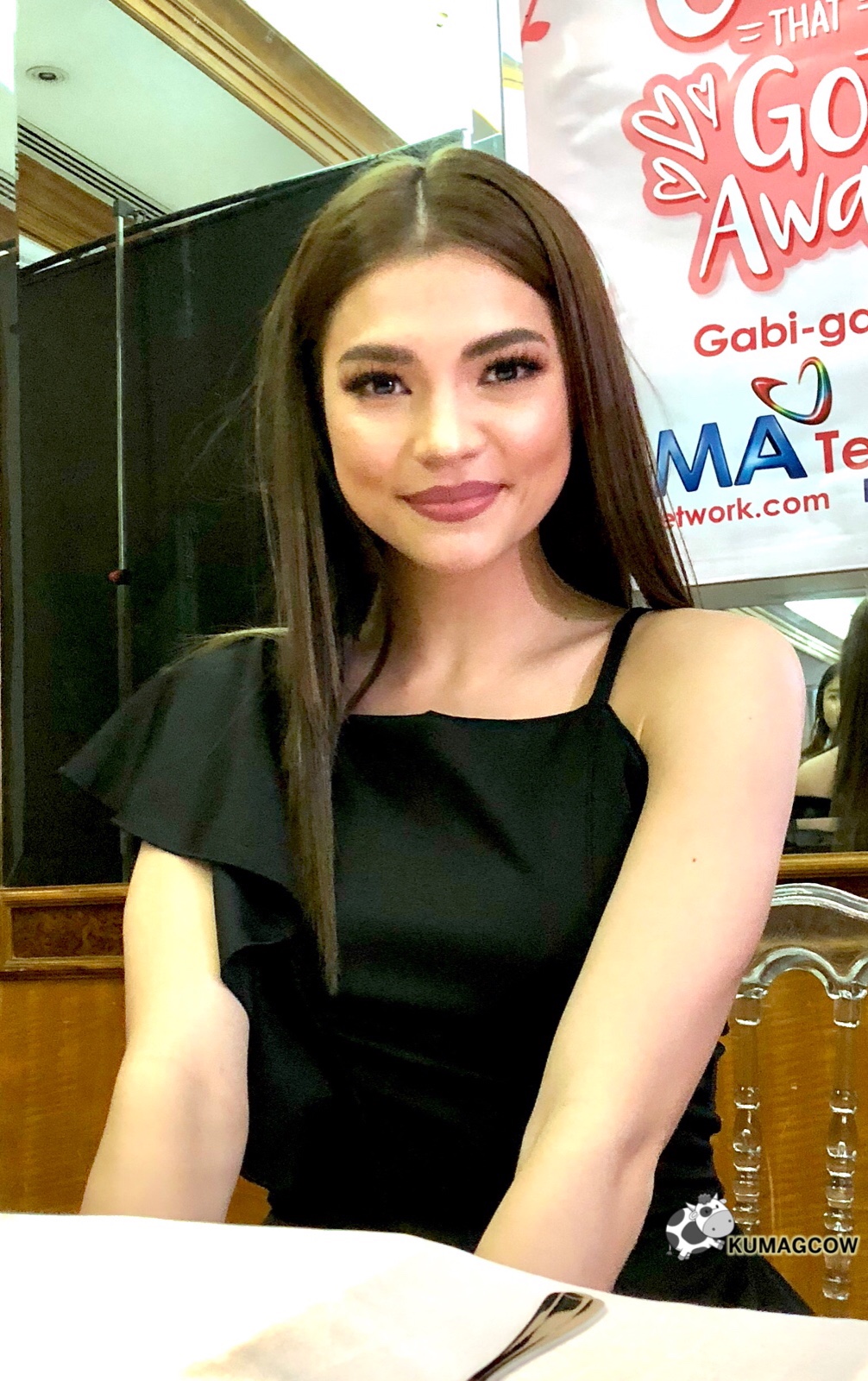 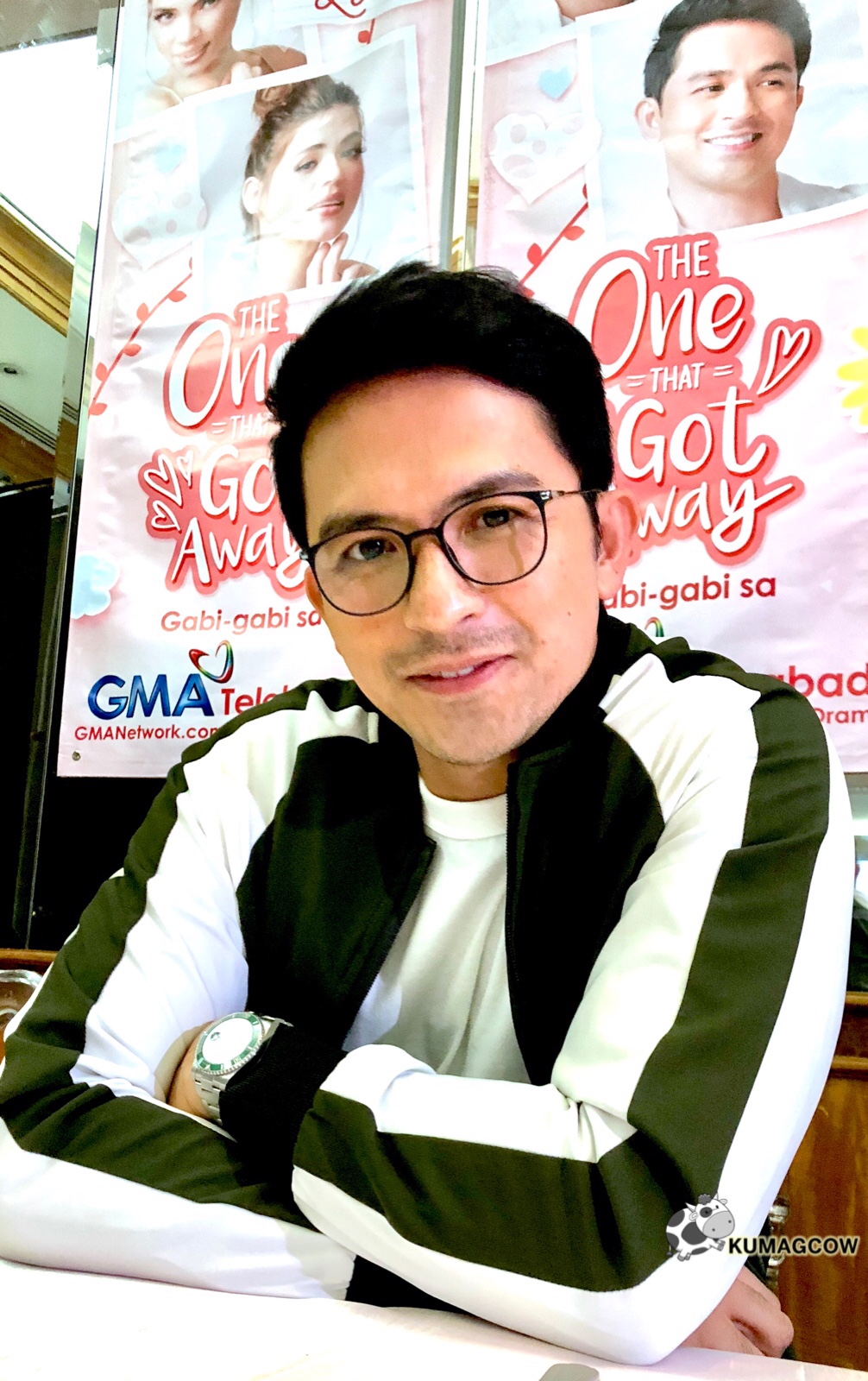 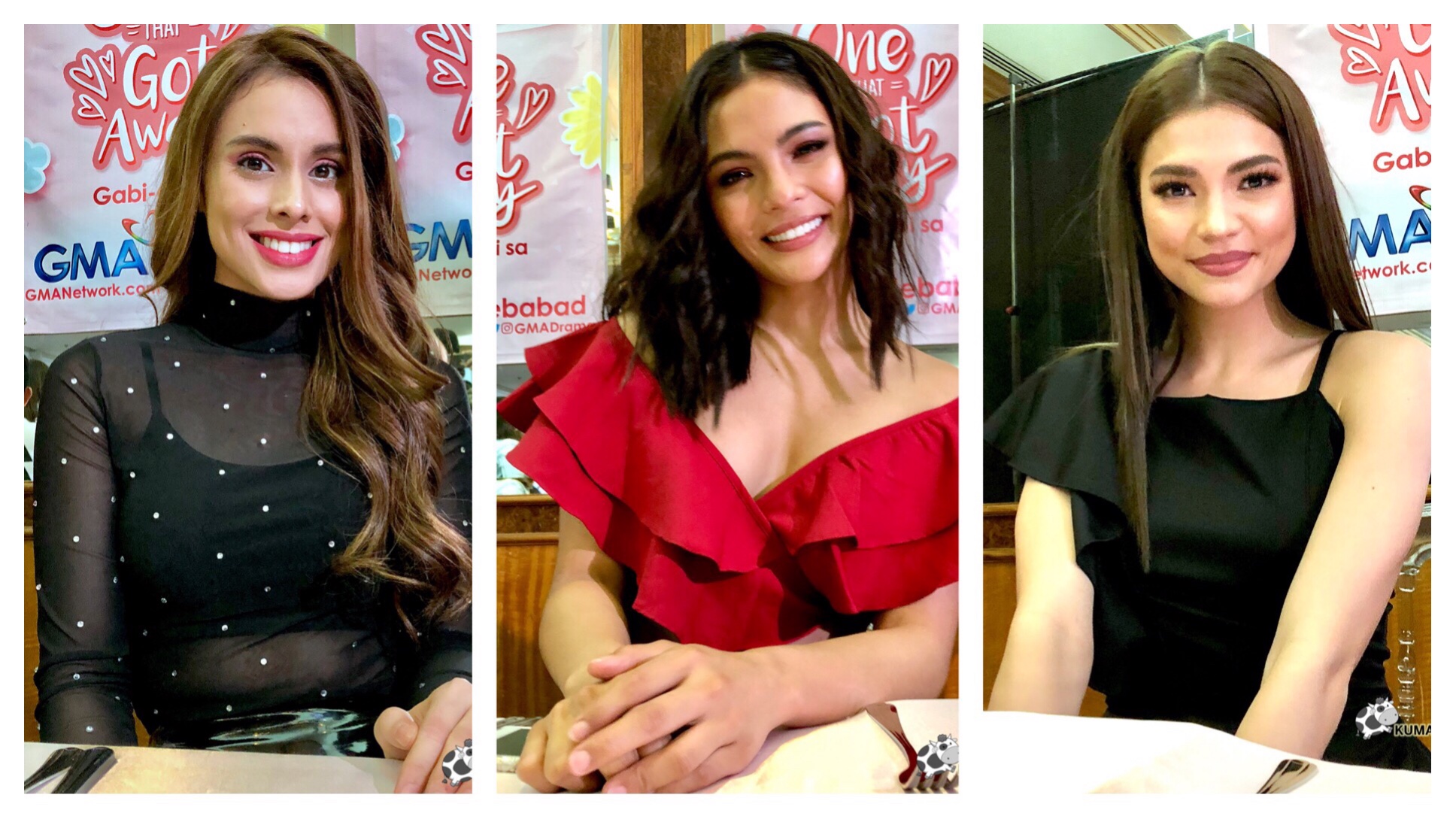 Saw the first episode, and on thing I can say is... it looks so fun. Their introduction alone had people jeering in the audience. Nar Cabico was hilarious, saying it straightforward means he’s going to be exploding expletives every now and then. When they met, it was awkward, but meant that there are still unfinished business between them and the other ladies which Liam should finish. Their past is colorful, don’t get me wrong, but Liam made sure they are not in a relationship at the same time, he’s doing it fair.

Don’t also discount the fact that their respective families and friends are quite colorful, each having their own characteristics which still end up going for Liam as well. Destiny? Karma? Comedy rolled into one, that I think is TOTGA.
The show also includes Migo Adecer, Jason Abalos, Sophie Albert, Ivan Dorschner, Jason Francisco, Luz Valdez, Ayra Mariano and a lot more!
This is just the start, so if I were you don’t miss the first episode right after Kambal Karibal on GMA Telebabad.