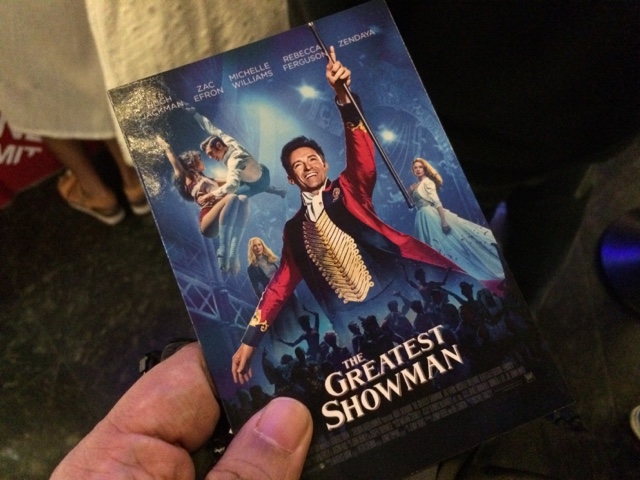 Our friends from BLUE ANT formerly known as RTL CBS Network hosted a screening of The Greatest Showman last night and boy it was good. It's the story of PT Barnum and how he put up his CIRCUS. Well yes, it's a tale on how the Barnum and Bailey Circus roadshow started but there were so many things that were in this movie that made me want to suddenly burst into a song and perform with them.

The music alone would make this all worthwhile, but let me tell you, this isn't just a Hugh Jackman piece because you'll get a touch of Zac Efron, Michelle Williams, Kealla Settle (The Bearded Lady), Zendaya Coleman as they all take their pipes into another level just so you could hear something so good, you would want to see it again. Nevermind the critics, or the earlier naysayers because this movie is worth every cent. I've read the man's bio and it looked very close to his real lifestory but won't delve too much on the political side, but mostly love, relationships, work and family. 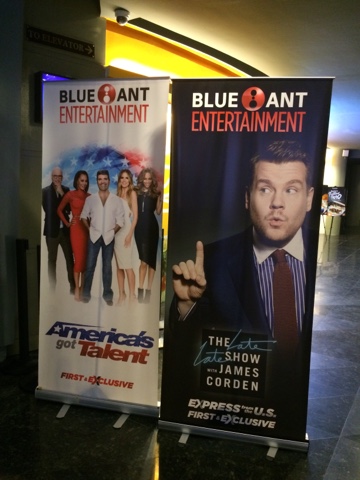 If you want to see similar shows that astound and entertain, you may opt to watch the Blue Ant channel on cable like what I do with Skycable. They've got America's Got Talent, The Late Late Show with James Corden, and just about every nice hit show in the US on that channel.

Thank you Blue Ant for having us that evening!