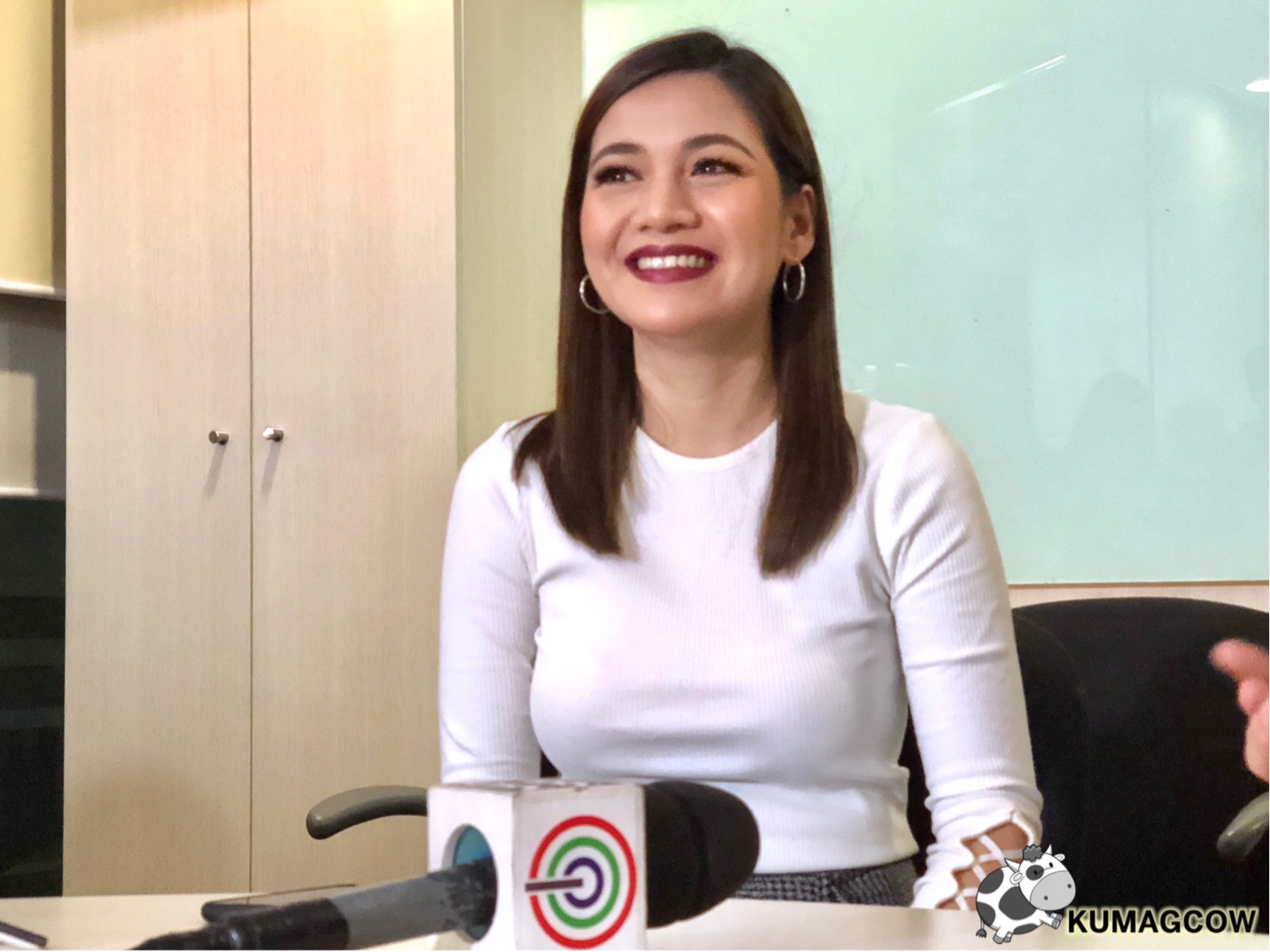 Queen of RnB Kyla is celebrating her 18th year in the industry, you feel old yet? A little, but I’m so glad she’s back and releasing a new music video for her single Only Gonna Love You under Star Music which she did with Singapore based rapper REQ.


The music video is directed by John Prats, Sam Milby and Angelica Panganiban which they did under their new outfit Bright Bulb Productions. She’s managed by Cornerstone and they plan to release the second one Fix You and Me on February 2, that’s the first Friday next month just in time for Valentines day. 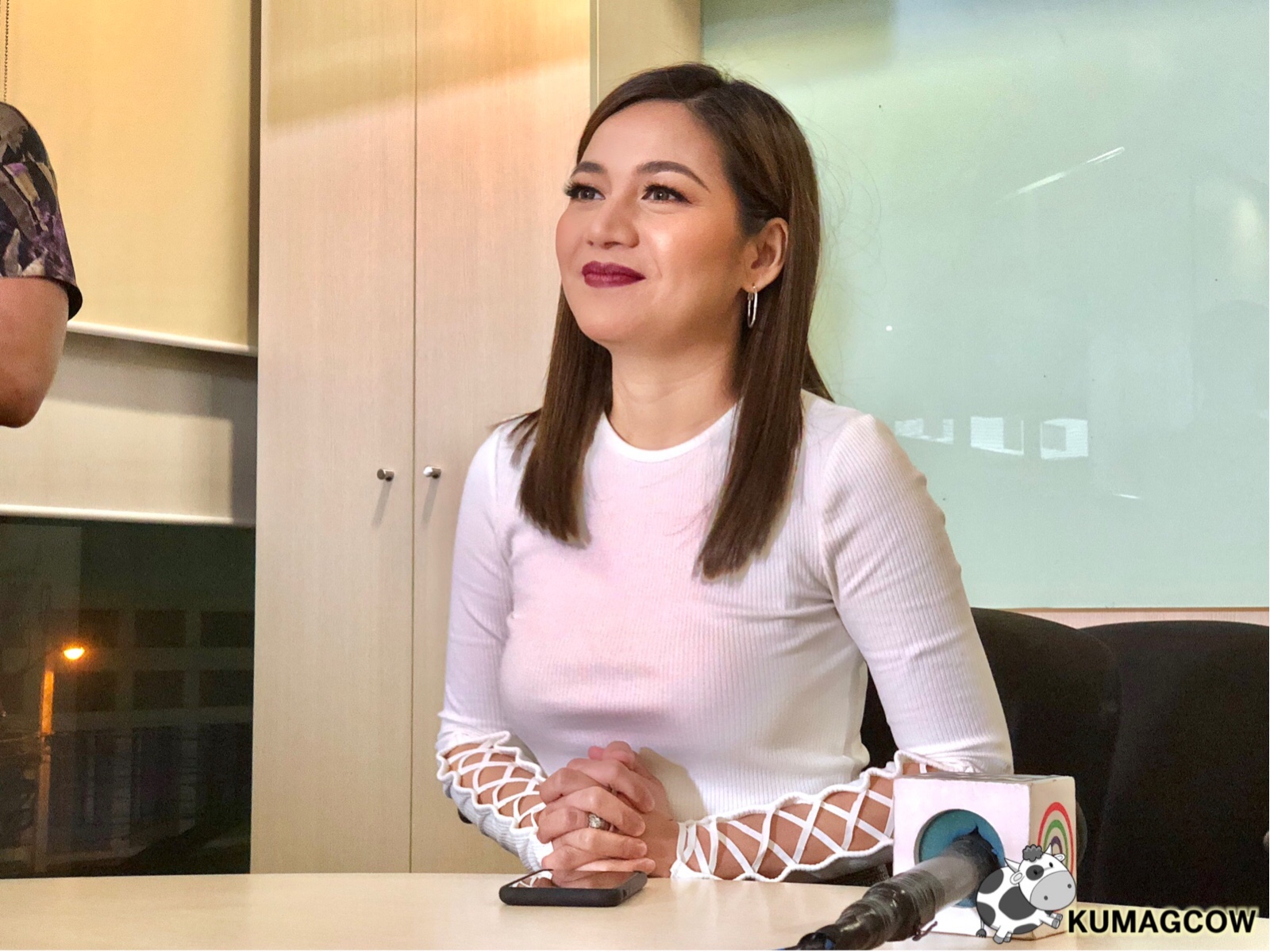 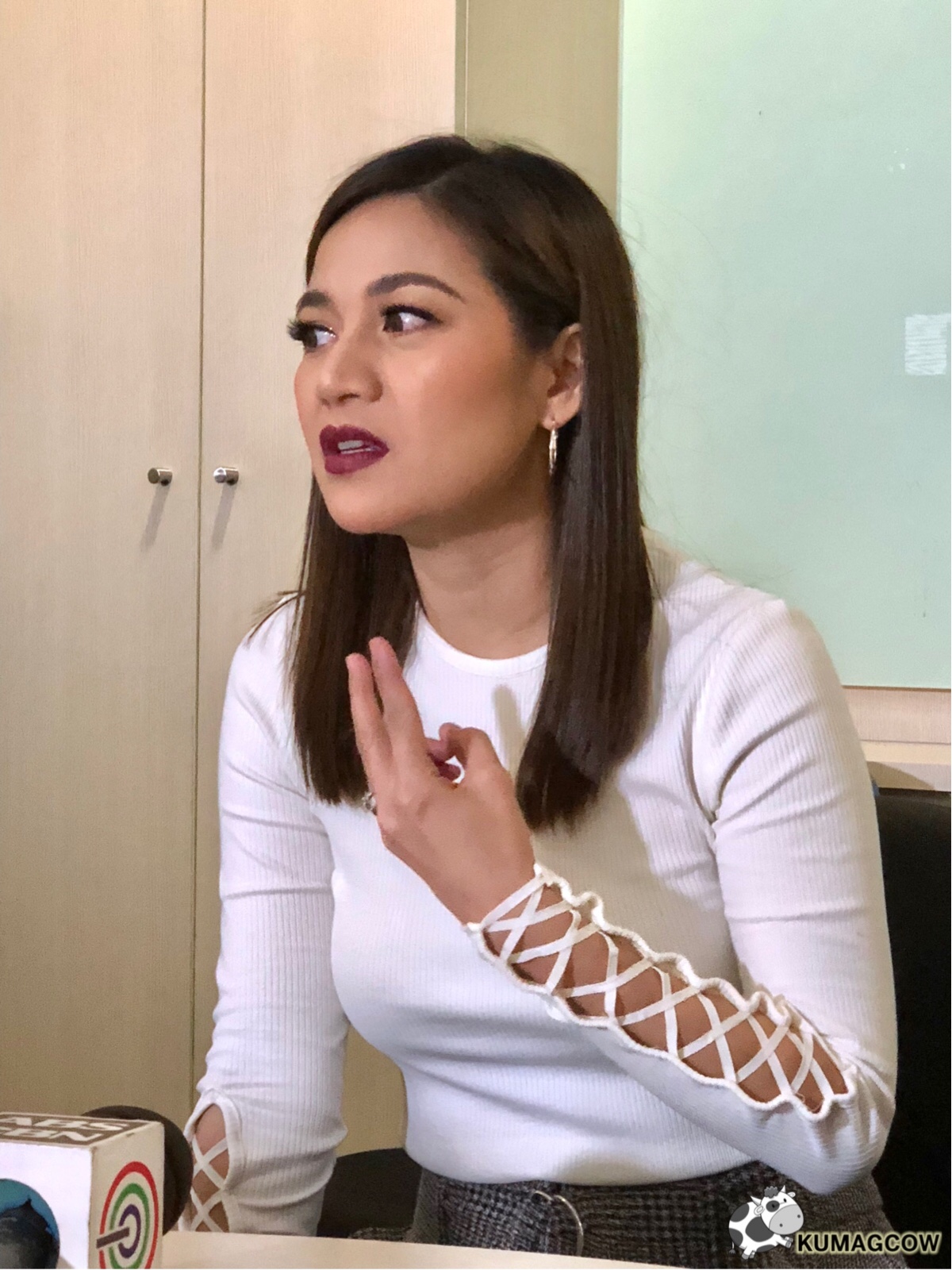 Kyla added “While we were working on this album, I was really thankful. REQ is authentic, I didn’t have much previous singles that had rappers and his flavor was just there. I don’t know what the plans are but a full length album happened, we just enjoyed it and the 14 tracks were there. There will be future collaborations with Inigo Pascual and Jay Durias which you have to watch out for. I have very challenging songs from Jonathan and we have very similar backgrounds, you will hear that in these tracks. I hope people would love it as much as I do.”


Composer Jonathan Manalo says “It’s not just RnB, but in between a ballad rnb and pop. We just had to go back to her roots, so this super represents that. She had to flex her muscle, I’m so proud this actually came out. Only gonna love you is a new song I wrote for her, my heart is there even before she started in the past. I came here while she was in another label and when she came in I was so happy I got to work with her. This is about finding true love, a relationship that grows and you have to wait for. It’s for hopeless romantics, opm but still rnb and very narrative. Please also watch out for the next part which will come out on February.” 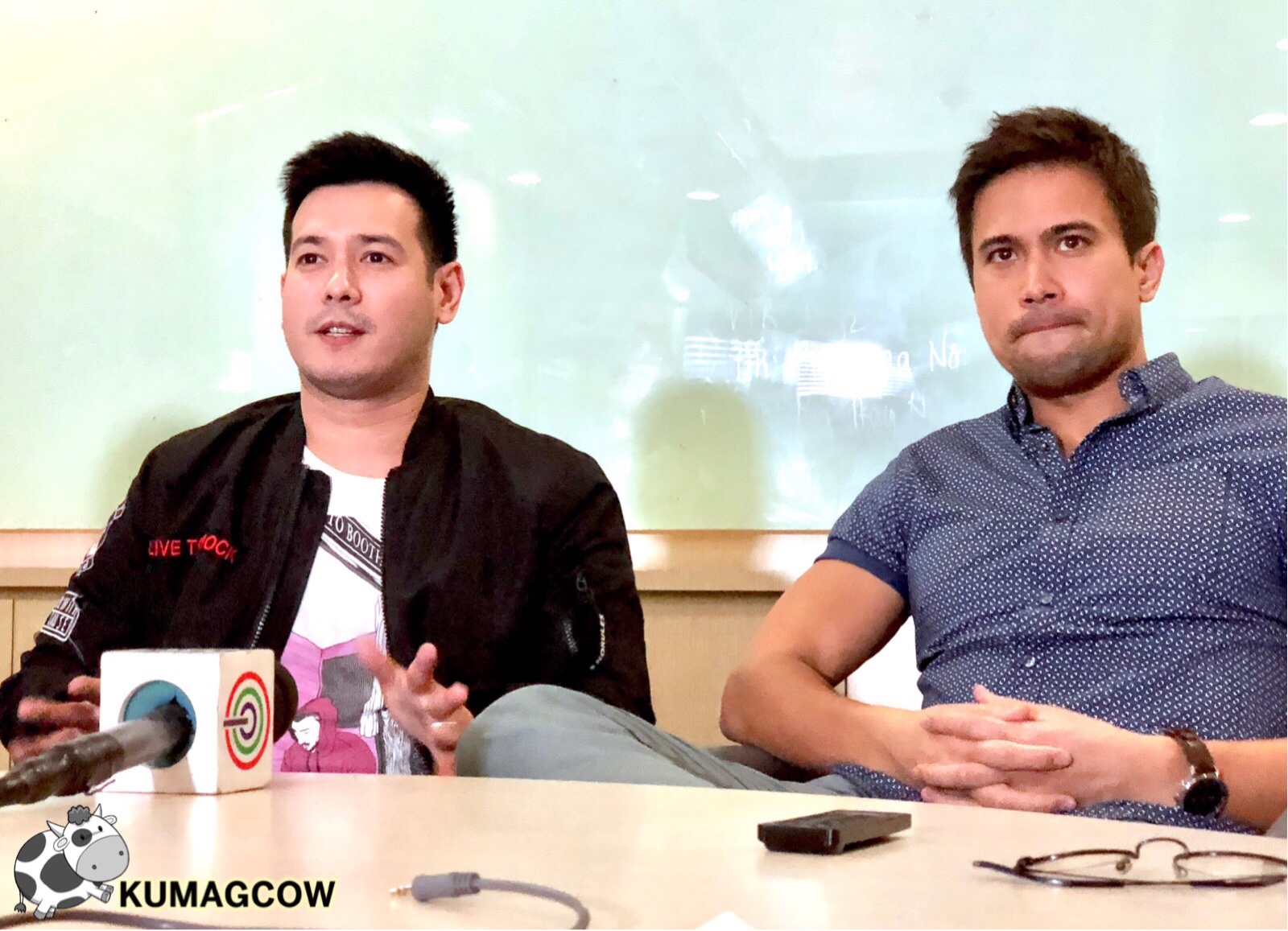