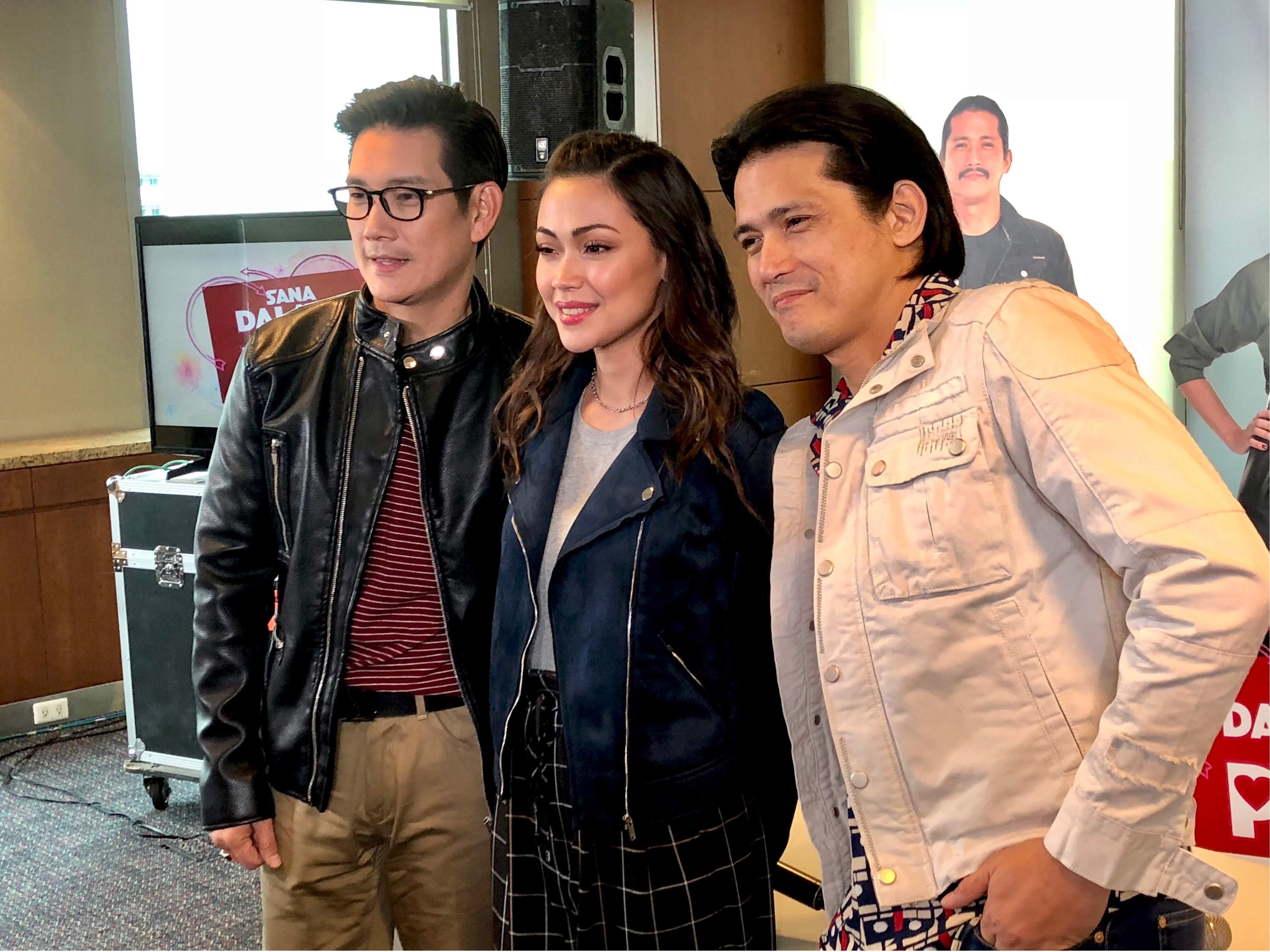 Leo, Martin, Mona and Lisa. These are just names to you now but as soon as it airs on ABSCBN this coming Monday, you’ll love each of their characters as portrayed by Robin Padilla, Richard Yap and Jodi Sta. Maria. This is called SANA DALAWA ANG PUSO (I wish I had 2 hearts) and will be the afternoon offering right before Showtime on the kapamilya channel. 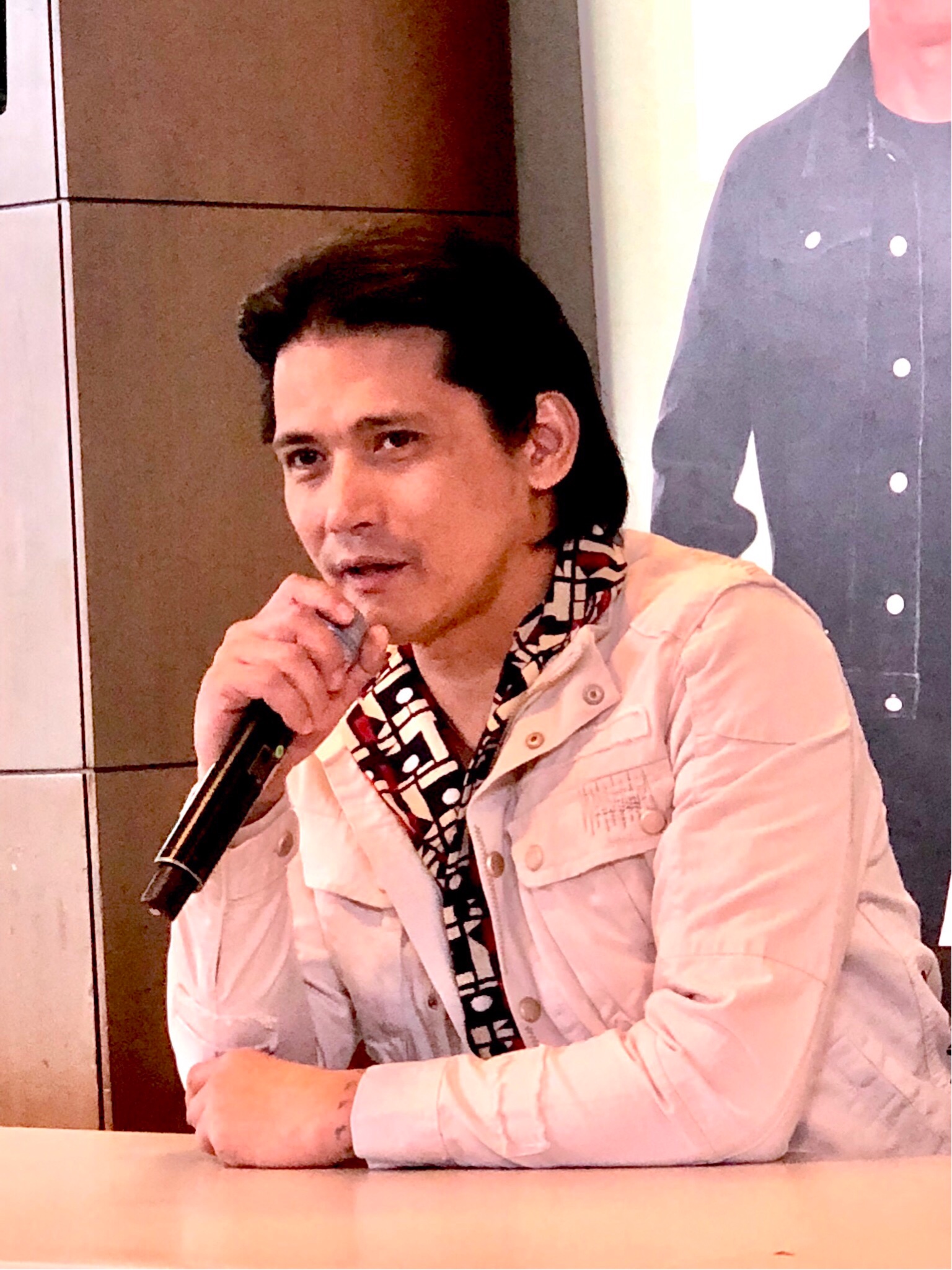 Robin plays Leo, a man who takes odd jobs for a living. Although poor, falls madly in love with rich beauty diva Lisa of the Loriano Group of Companies (played by Jodi)... who was in a supposed arranged marriage with Martin Co who later finds himself a poor barrio girl who looks exactly like Lisa but is named Mona, a chicken farmer. Will their lives intertwine? Will love be good for these four people? How are they related? You have to watch the first episode tomorrow on ABSCBN. 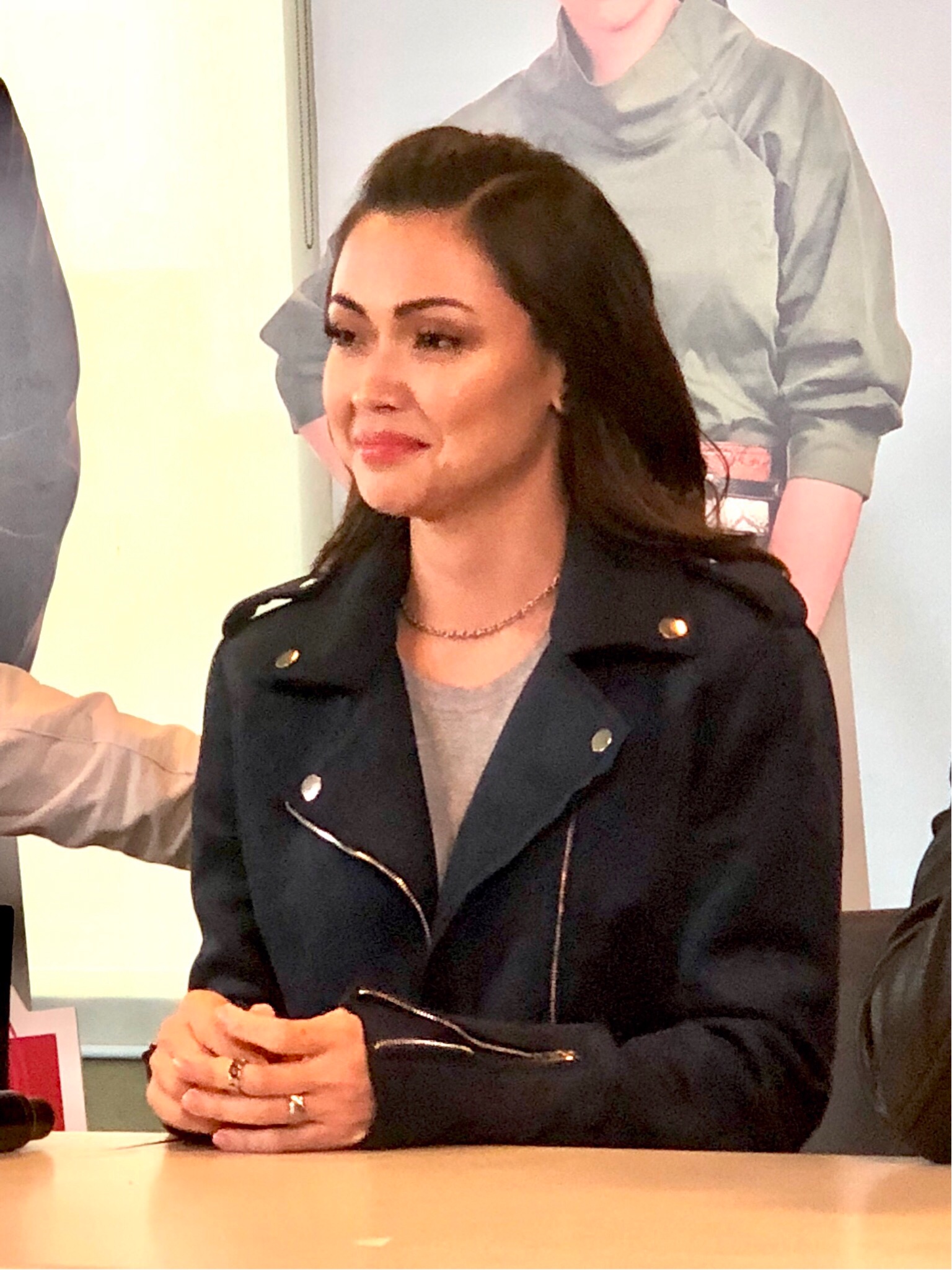 Jodi says “I am personally very excited to see this, this is fun, you’ll learn a lot of things, sometimes very romantic and I hope you get to watch it. The postponement had nothing to do with Robin but our creative team had to do revisions with the script and characters. We were not ready yet last August but this is good now. There will be 4 characters tomorrow and I believe they will be in love with Martin and Leo, you can’t compare then because they have different stories that should be appreciated by people.” 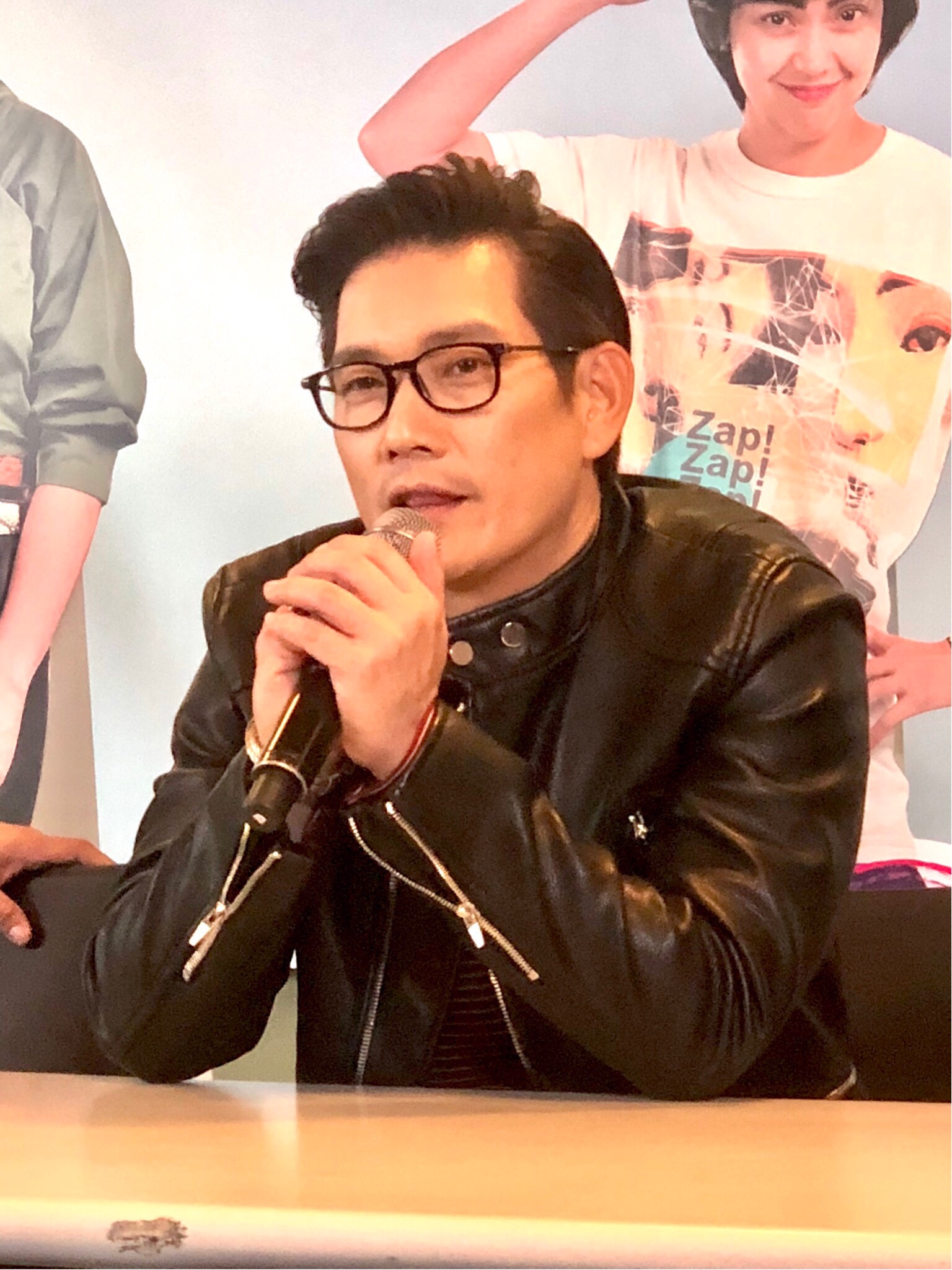 Richard Yap adds “We have been gone for a while but I hope people would go back to this time slot, hopefully the same people who watched us will get to see us again. My character is different now, I had to reinvent myself to be this character, I have long lines and I should have asked something like a man of few words like Robin.” 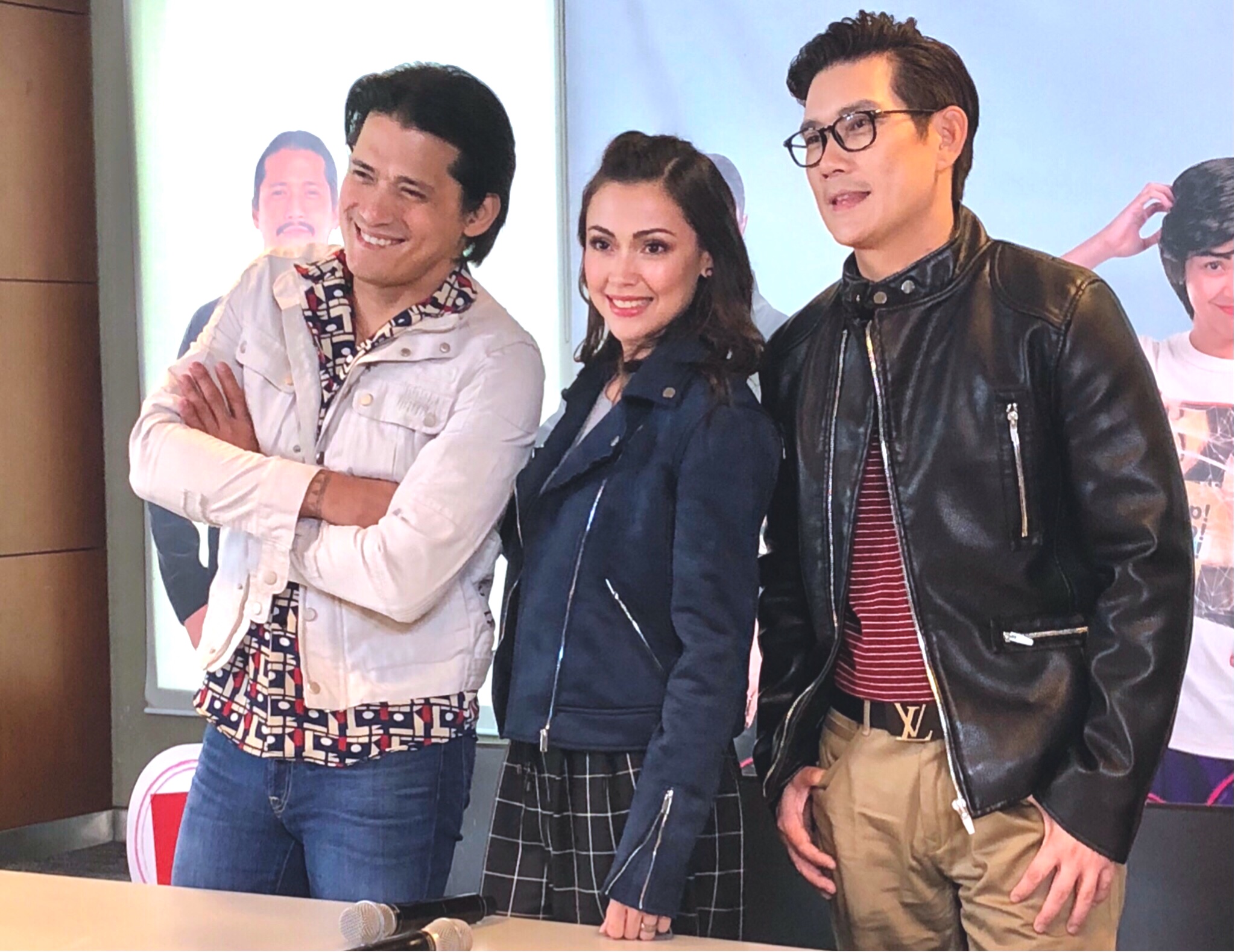 Robin says “To belong here is really but an honor for me, I am a fan of their show in the past and now I’m with them in the series. ABSCBN was a bit behind schedule and our schedules got mixed up between this and a movie we tried to make in between. They are bringing in a show about love, so it’s light and very Filipino. It was just a matter of timing I guess. My two movies were postponed (by Vidanes) and we did this instead. I asked ABSCBN to just make my character to be as close as possible with me, they agreed.”