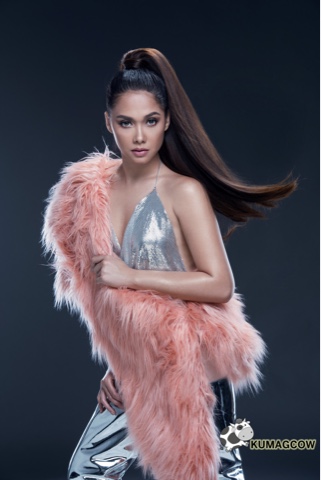 Maja Salvador is not letting down. Coming from the success of her soap Wildflower, Maja Salvador is getting her dance prowess another go this February 4 in Cebu in a concert called Maja On Stage. This is a tour which they will start at the IEC Convention Center in Cebu City. Then they'll also be taking it to The Big Box East Jurong in Singapore on February 18 plus another performance on March 23 at the KIA Theater in Quezon City. 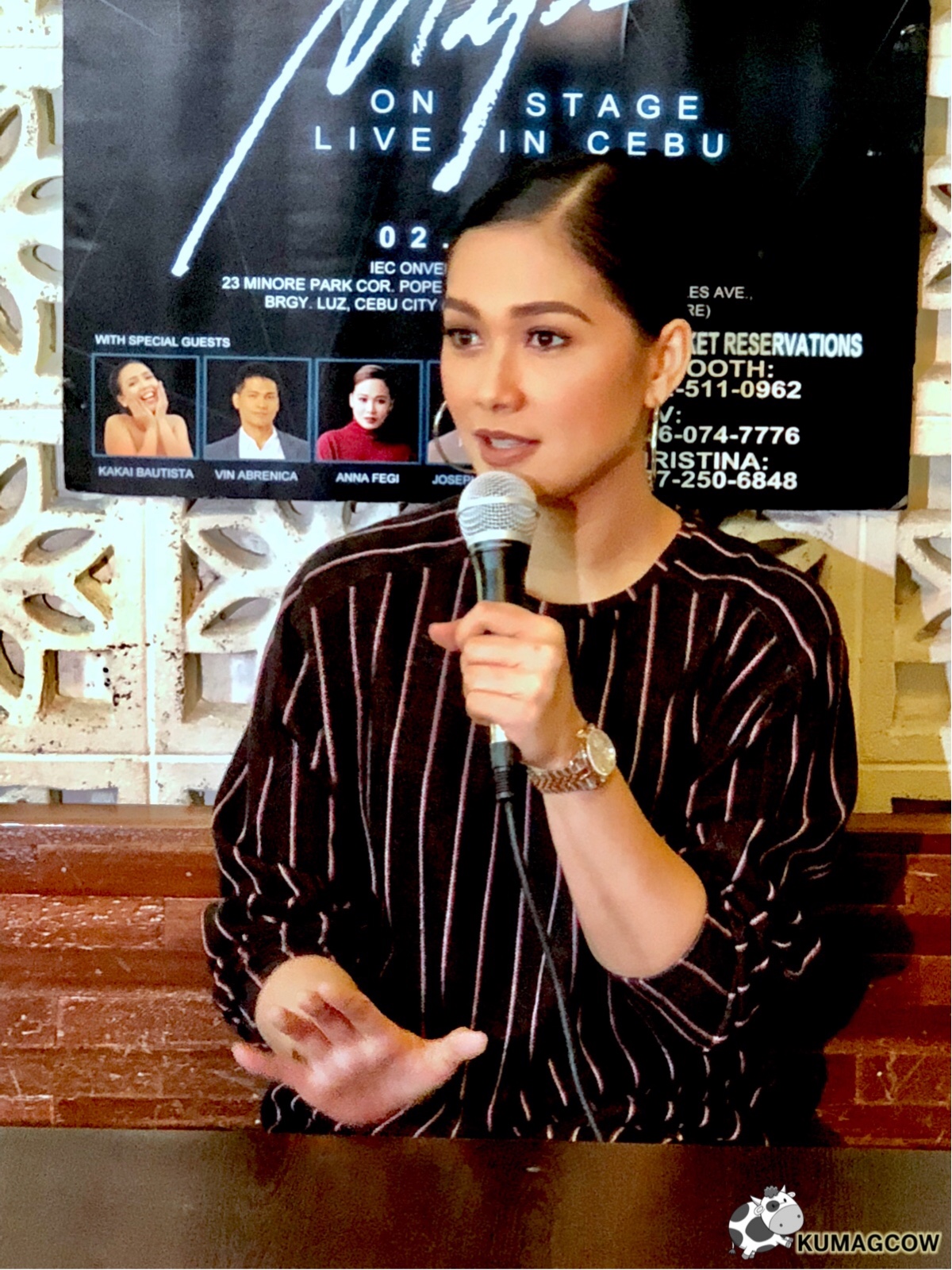 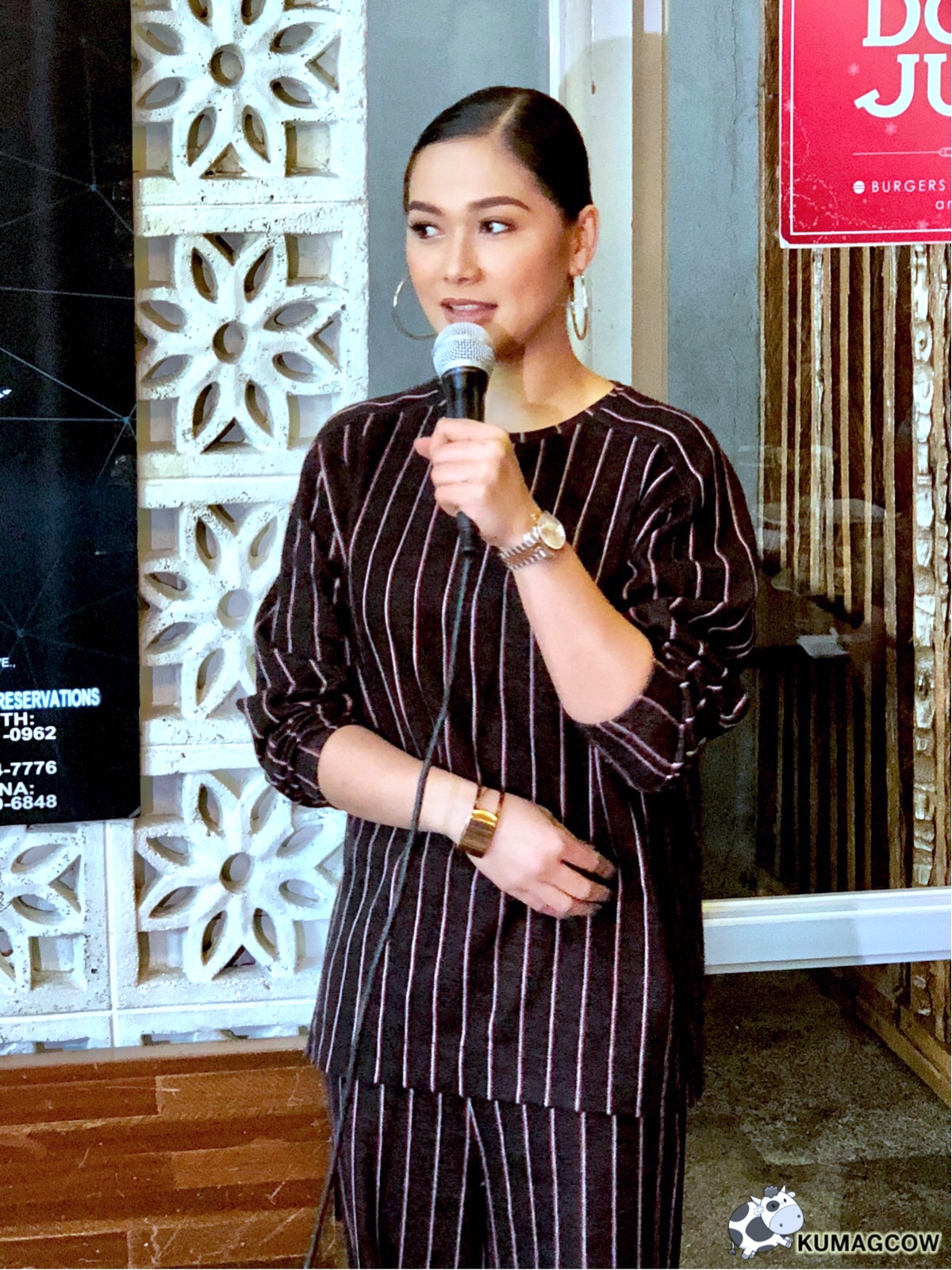 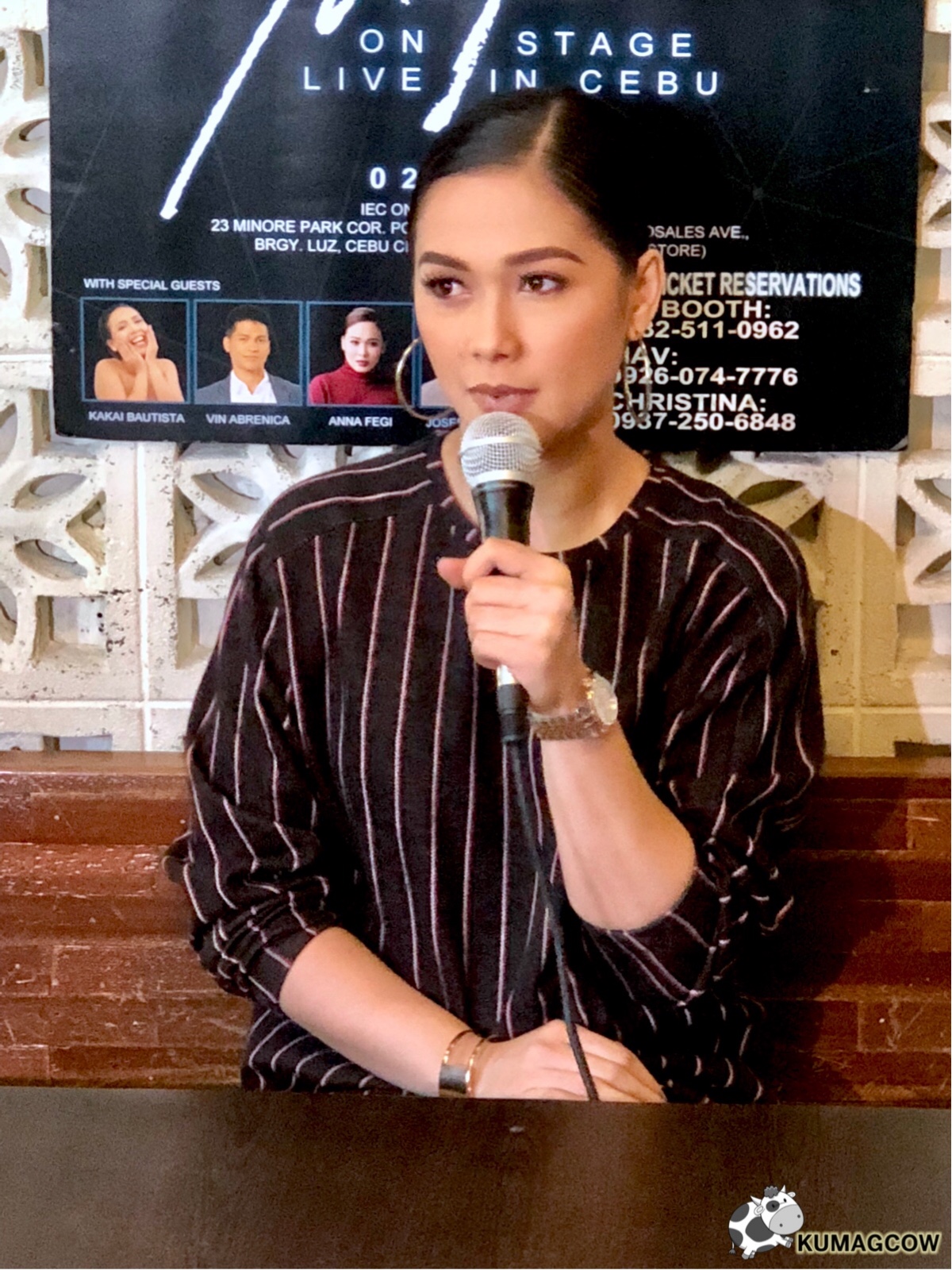 “I haven’t been in ASAP lately because of Wildflower, it’s almost all action everyday. It’s also a preparation for my concerts, so my weekdays are for provincial shows and my handler also balances things so I don’t overwork. I’m lucky with my handler who does an absolute good job with my schedules. I also have to have time with my family, my Mom and siblings are in Canada and in the states so that’s where I spent Christmas. I’ll also have my co actors Vhin, Joseph and RK (in the US) with me so you’ll be seeing them there too. It’s been a while since we’ve done a concert and my crew are booked to a brim too so some of them could only go to important meetings, I am just keeping watch. I feel I am using my gut feel to choose the best dances and performing my favorites during these dates so I hope people would appreciate it on the actual show. I won’t be able to have the same production in US or CEBU but KIA will be bigger, that’s what I heard in the meeting. You’ll see music, lights, costumes that I personally chose myself, you will be entertained. Yes this will be WILD!” 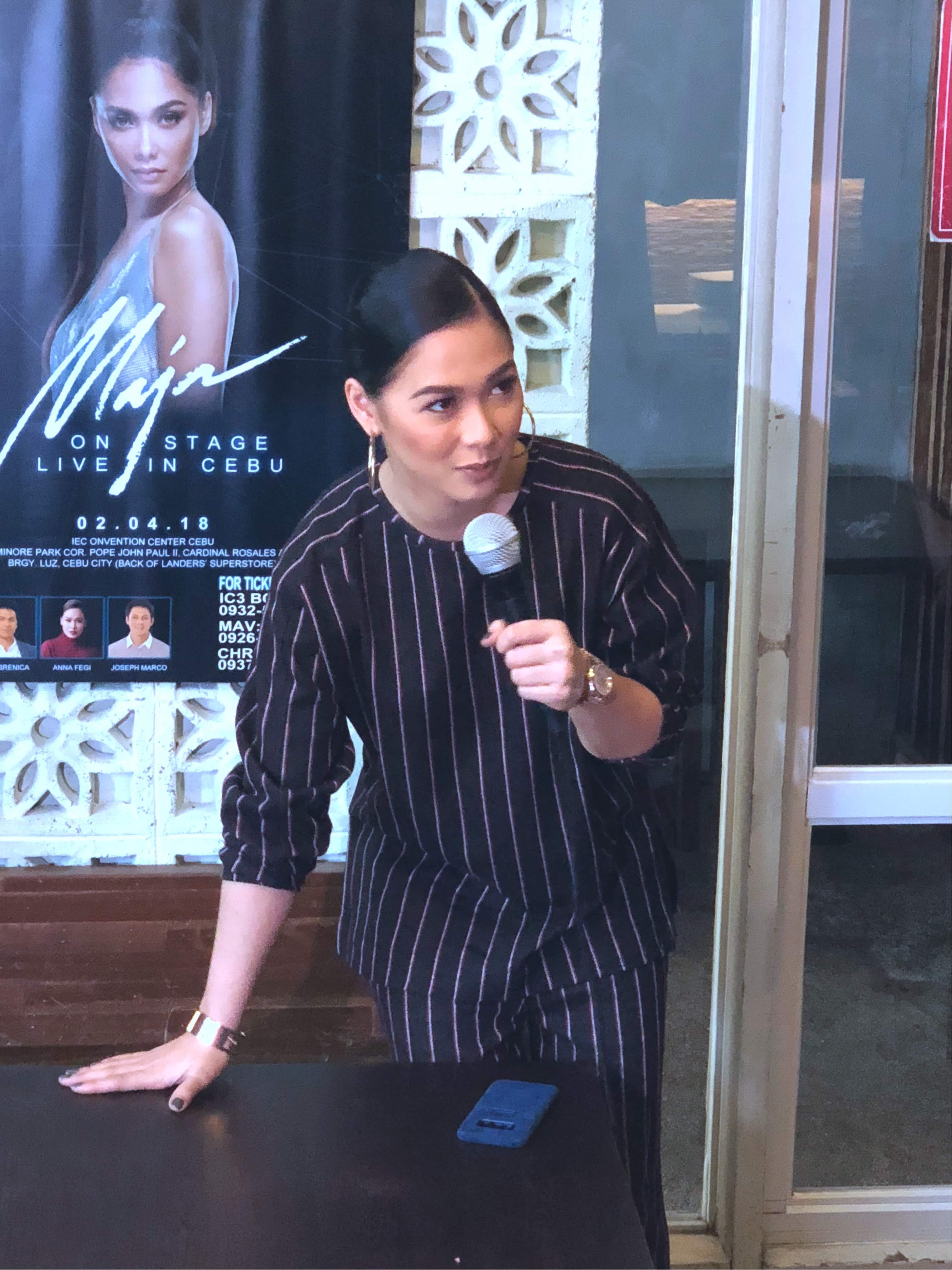 ”If in the past you’ve seen my leading men in bed, you’ll see Vhin Abrenica and Joseph Marco also fight over me in the show. Vhin can sing, Joseph can do it too so they’ll have solo prods and one with me. It’ll surely be BIG! I’ll be singing in my range and I hope I could further showcase that in the US, Singapore, Cebu and Manila. I’ll be trying my best and singing songs of my idols, I’ll surely try my best to entertain people, that I promise you!”
She will also be with Kakai Bautista, Anna Fegi, Vin Abrenica, Joseph Marco so make sure you get tickets!
Tickets will be sold via IC3 Booth 09325110962, MAV 09260747776, Christina 09372506848. Oh and Maja also hinted that Wildflower will be ending soon, like a month or so. It depends on the script.

Fresh Blog Fast!
Posted by John Bueno at 4:23 AM