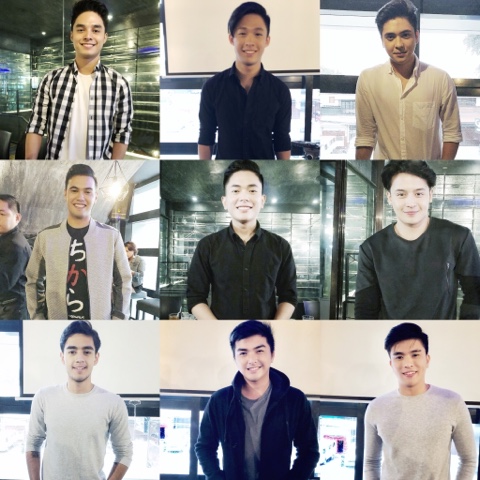 Maybe, just maybe, you’ll love these guys even more.
If you’ve loved how GMA’s premier boyband OneUp has shown over the past year, they’ve just released their first single called this month called “SMILE” on digital stores worldwide. 10 guys from different walks of life, different talent shows from the Kapuso network went together and formed a group to the delight of their fans and made covers, spectacular shows and now is whipping up their own music. OneUp is composed of Jay Arcilla, Nikki Co, Brent Valdez, Joe Marie Nielsen, Arjan Jimenez, Kevin Sagra, Ralf King, Dave Bornea and Yasser Marta. 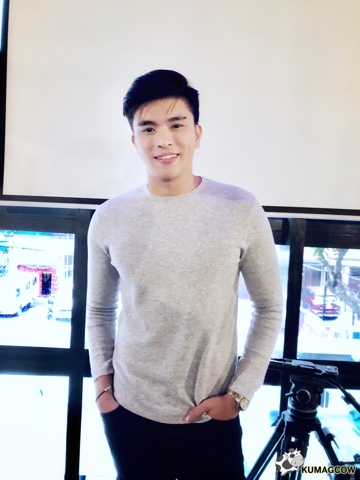 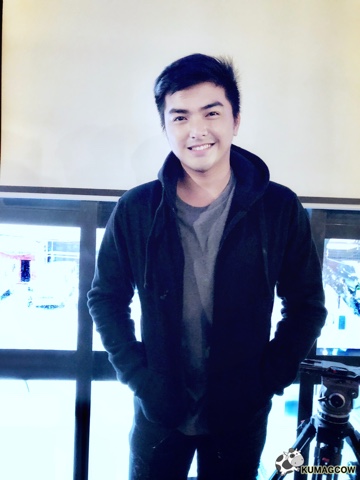 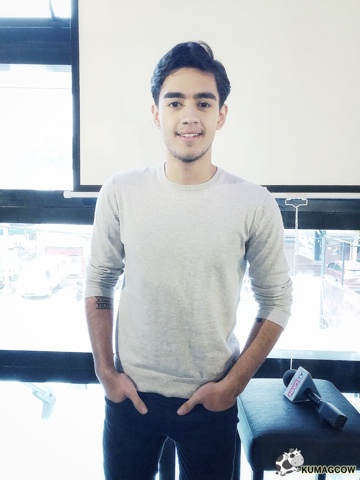 During a blog conference a few days ago, they were proudly wearing their badges as they see this as an accomplishment. They have been working hard performing in shows in and outside Manila, rehearsed for hours and tried to find the best song that would represent their group as they knew their debut was eagerly coming. 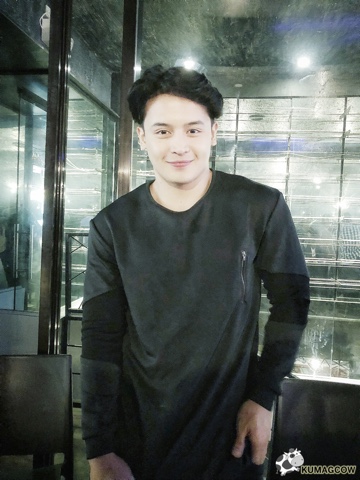 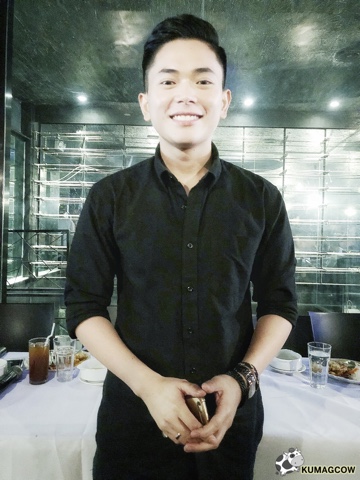 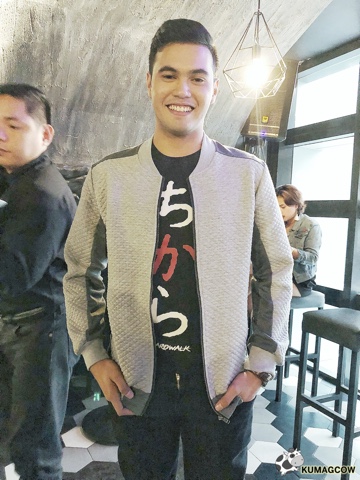 Yasser says “We focused on bonding first and did the work on our stage performance before we released this. We knew we had to work on our material. While we were a little not too busy we did that first, then some side projects so we really didn’t run out of work. We have songs that we do on gigs and we all work on it.” 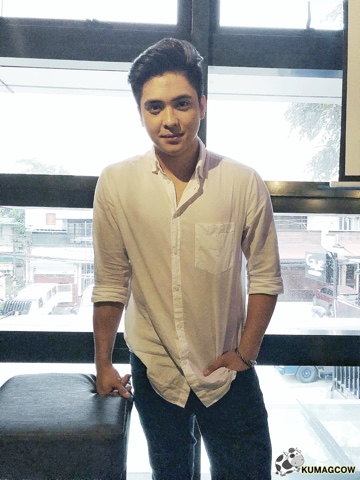 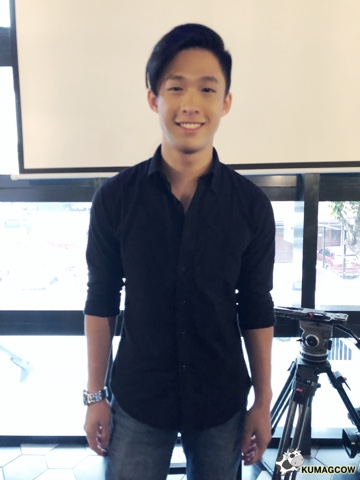 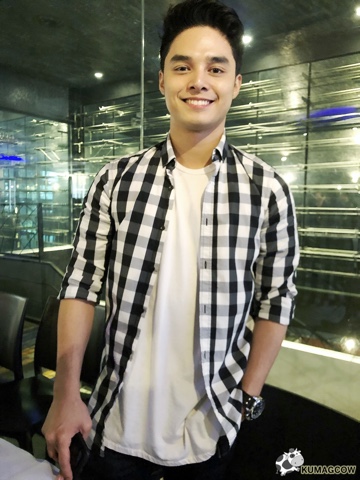 Dave Bornea adds “Our single is composed by Kiko Salazar. It’s about someome reminiscing their loved one, the one that makes them smile. It was launched during the New Year’s celebration, and we’re about to also release the music video for it this month and we hope you would get it in music stores, digital sites worldwide. 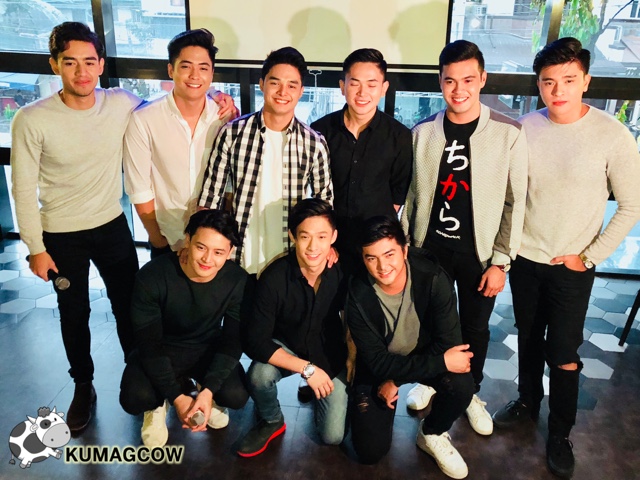 Jay Arcilla says “Smile is intended for teens who are experiencing their first love. Our music video is also directed by Miggy Tanchangco, which will be released by the end of this month.”
Again, this is under GMA Records and if you want to download it now, it's accessible in Spotify, iTunes and other online music stores worldwide. Click it while it's hot and see if you will SMILE when you hear from them.
They didn't even lipsync during their performance, just so you know. :)