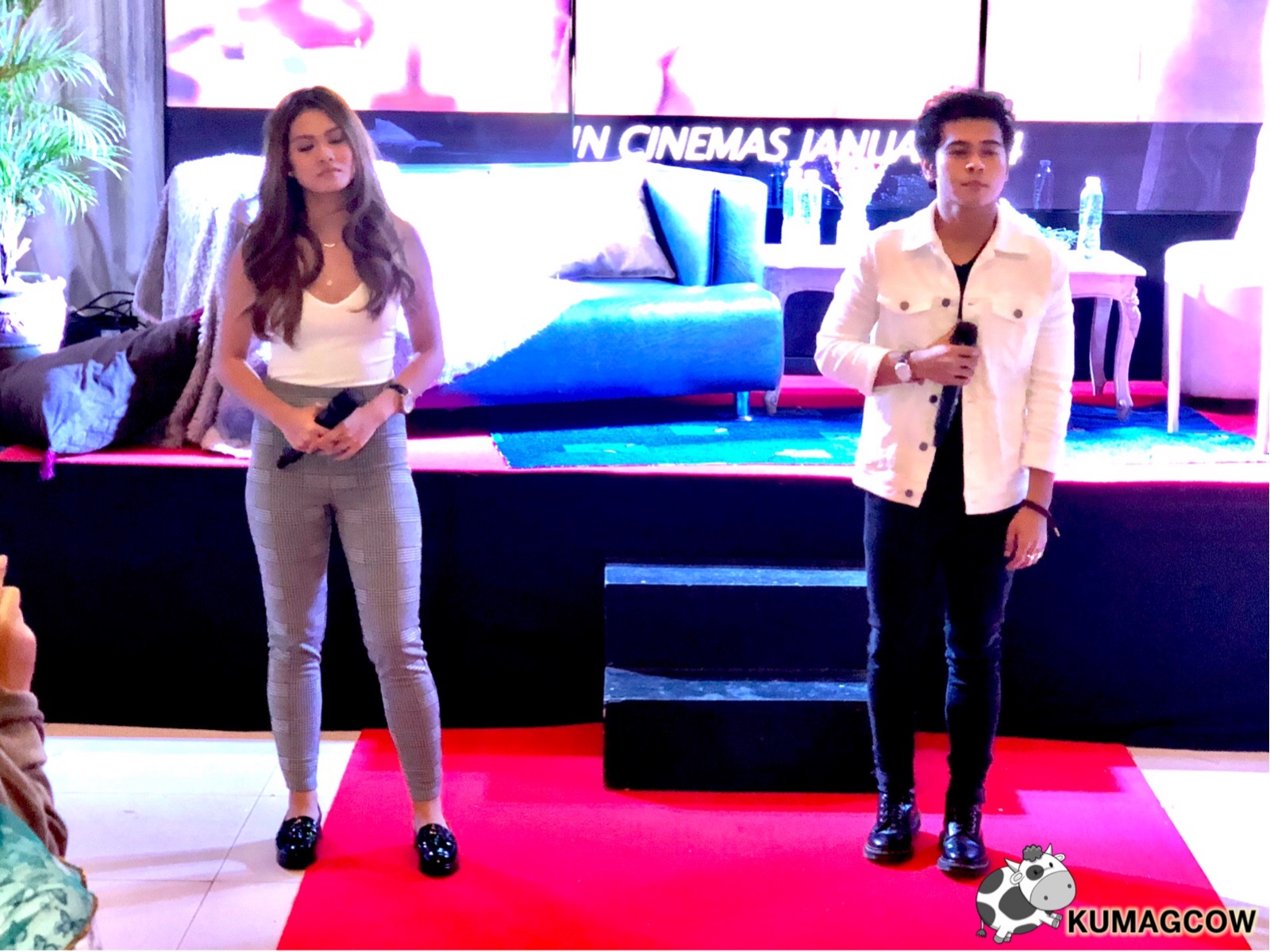 It’s so nice to hear that the one who wrote and did Kita Kita is actually on a roll as she takes another project called Mr. and Mrs. Cruz. This movie is produced by Idea First Company and Viva Films and will show on January 24, 2018. You can’t teach chemistry and when they did this, they had to undergo workshops first because the material was difficult to execute and they wanted the characters to become real, they didn’t require them to workout for the role. 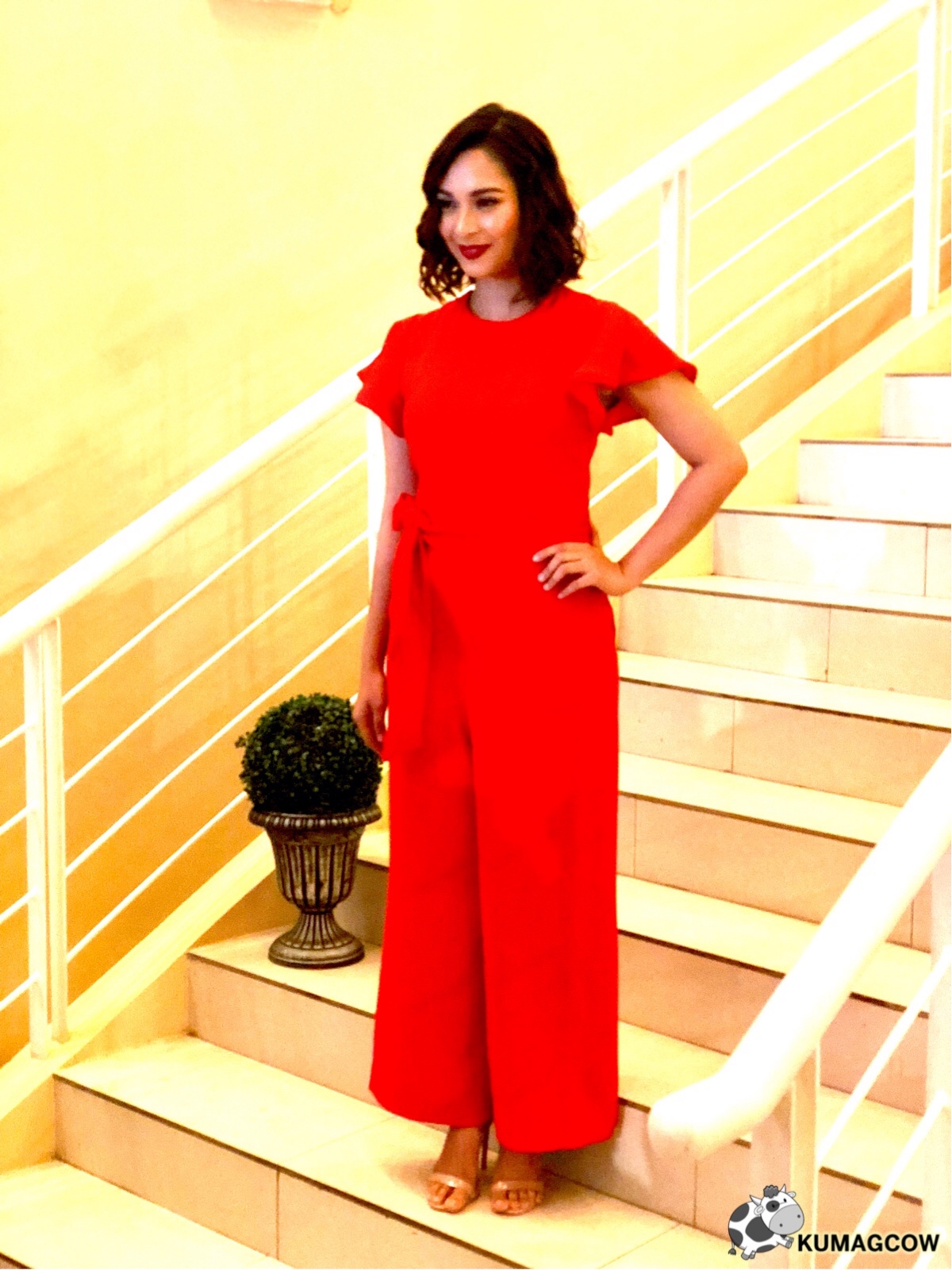 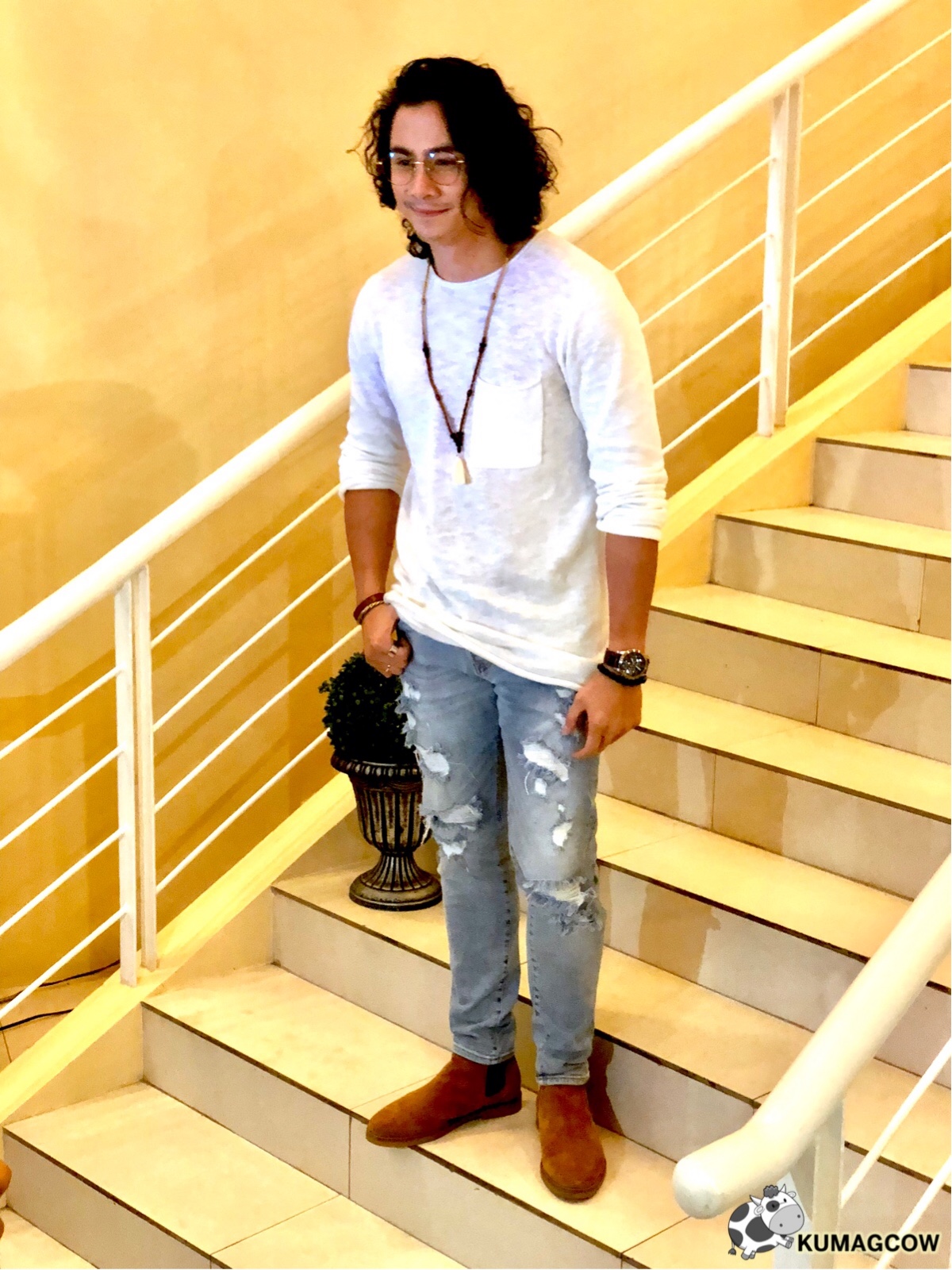 Ryza says “Direk Sigrid was so open to suggestions, very detailed and we felt like being trained because we had to do workshops just for the character. JC gave me advise on our lines, they prolly did this in theater so it was easy for him. I might have struggled a little because I was shooting two projects in the past so it was a little hard adjusting to this.
JC reveals "I watched Direk on theater, in UP and she was good. I was so lucky to work with them because it was a theater process because we rehearsed it before the actual thing happened. We even shot it on her phone so the process was easy. I didn’t act too big because she toned me down when we filmed this. Ryza knows the screen and how it works being in the industry for quite a while. She’s very good." 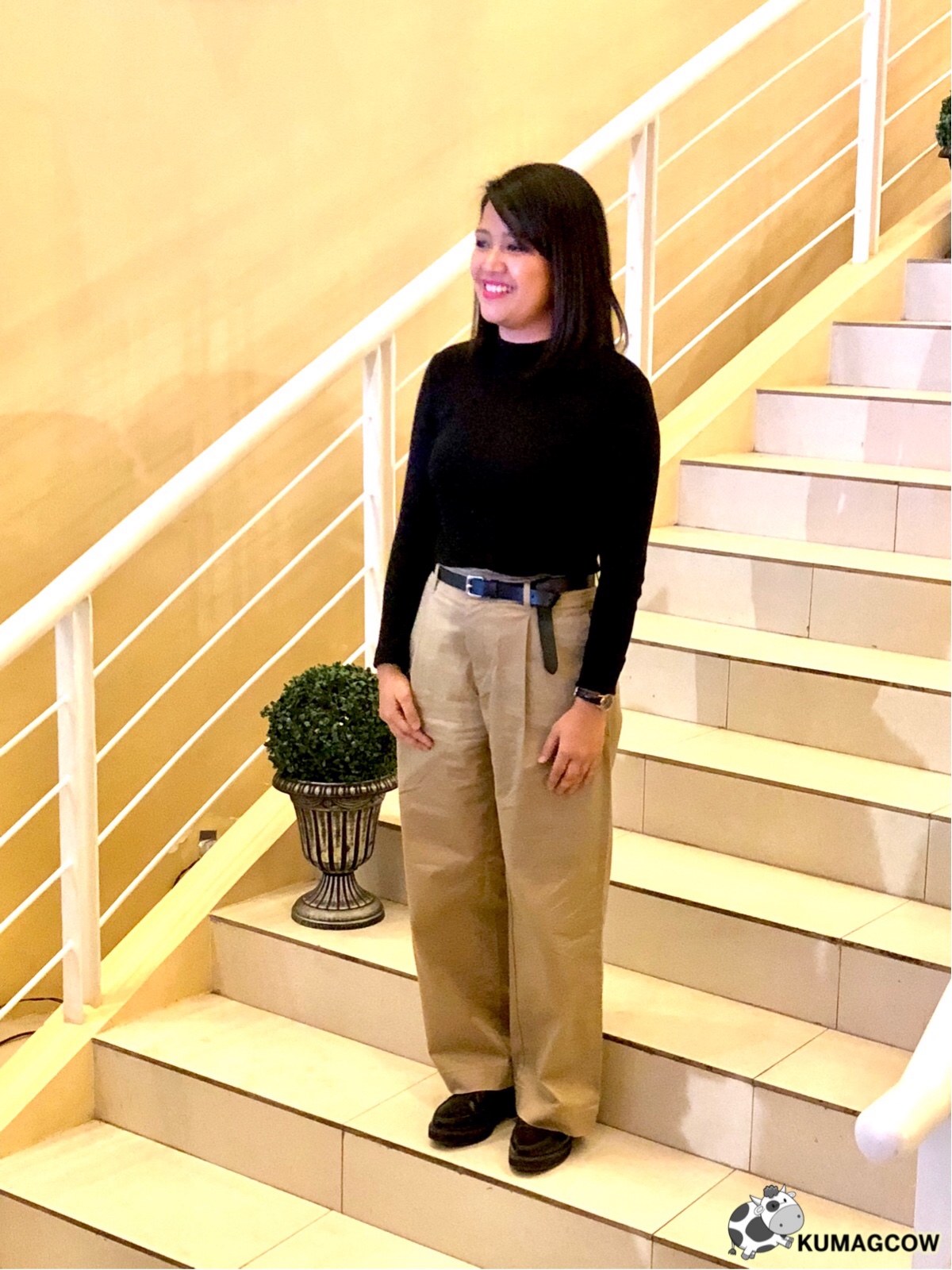 “I didn’t really expect Kita Kita would be that big but I’m not pressuring myself that the same will happen, but I do hope it does because we have worked hard for it. This is about love, marriage, finding yourself and moving on. It will also tackle and define happiness. I made this before Kita Kita (the script) they are an interesting pair and I have seen them in past projects. I was really interested working with them. I am so excited how this would turn out. Yes, theg did deliver with the material even if it was a bit difficult to do this, but they agreed to do workshops with me because of the process. This was shot in Puerto Princessa and El Nido, I fell in love with the place. They need to see how beautiful the place is! The underground river, the secret beach, island hopping, it’s all gorgeous!” says Sigrid Andrea Bernardo, the writer and Director.


Make sure you head on to theaters on this date because according to Direk Perci and Jun Lana (who already saw it) says it’s a material that differs so much from Kita Kita but says it’s a welcome change. Direk Sigrid is gunning for personal happiness while doing it, so if you connect with the emotions of the characters, that’s exactly why they did it. I’m watching!
Are you?