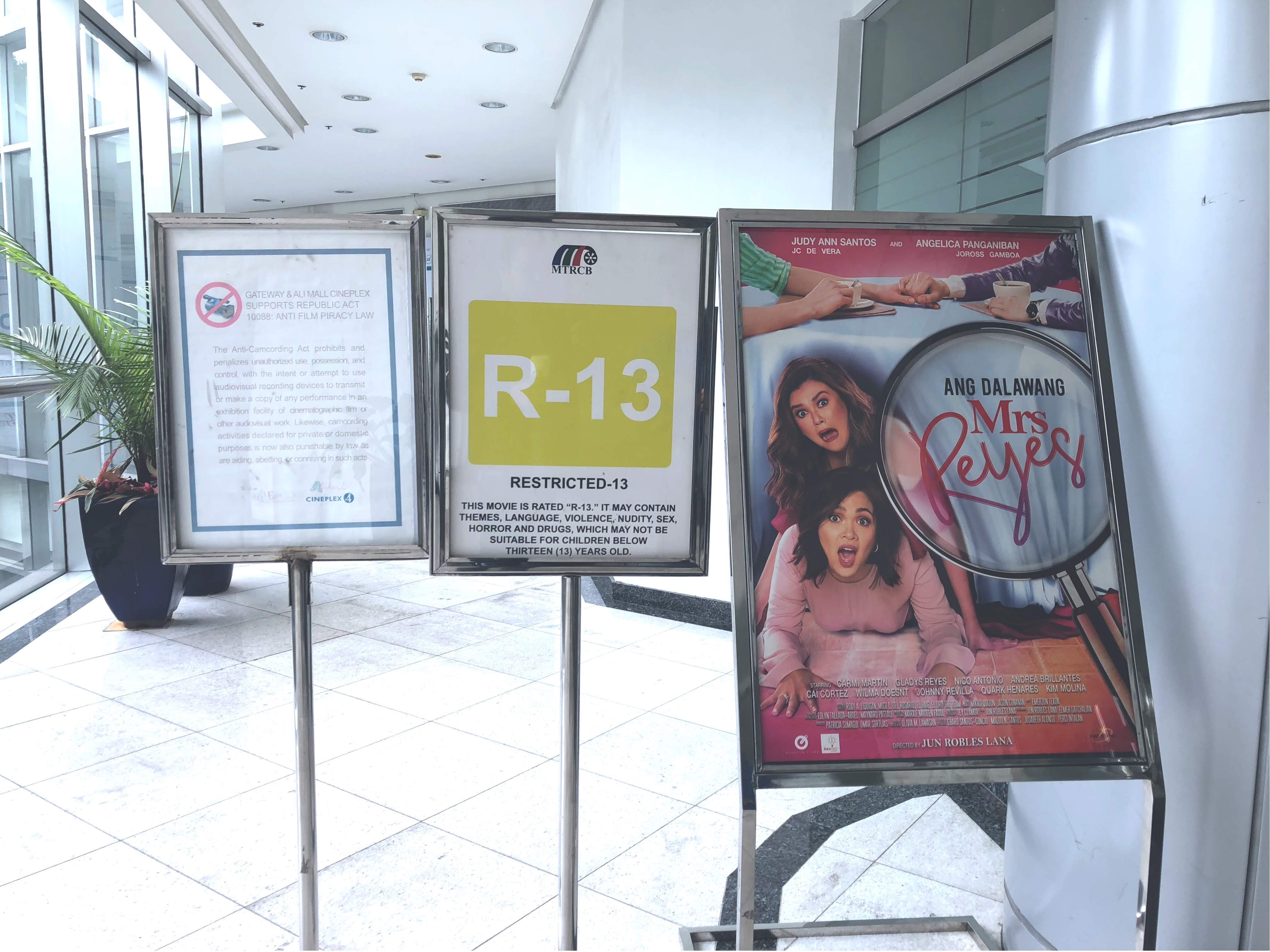 I've seen the film industry improve over the years and one glorious evidence of that is the film Ang Dalawang Mrs. Reyes (The Two Mrs. Reyes) which is produced by Star Cinema, Quantum Films and made by the Idea First Company under Perci Intalan and Directed by Jun Lana. I've honestly been bored of Filipino films lately that I haven't seen some of them in the recent MMFF, but this piece wasn't going to pass me since Judy Ann is doing it. Yes she's got hits and misses but I guess this material was just promising. It's got all the angles in it, romance, love, infidelity, s3x, foreplay, even food and the whole enchilada of LGBTQWTFOMGBBQ causes you can think of.
Judy Ann being the Queen has never lost her touch. She cries like a river, and can definitely touch you in so many ways that you'll find yourself crying in the dark corners of the cinema. Yes I admit that might have been me, not once, but twice because her monologues was just the highlight of the film, one that you should pay attention to when her character starts posting a Facebook status towards the end of the film. You would fall for her, feel her pain, her agony, her angst and you would feel good while she's letting it all out on social media, just like what your friends do on their timeline too. Angelica Panganiban on the other hand had her own battles. Like a woman scorned, she wanted revenge, but later finds herself learning, enjoying, moving on from the whole ordeal. She also presents the punchlines so well you'll hear the gallery laugh quite hard during the whole movie. She's going to get mad and bonded with cats, travel the world to seek revenge, then perhaps fall in love with a stranger found in the most unconventional places. She's also going to cancel all holidays for you, that particular line will stick to you like glue so pay attention when she does her outbursts... oh she's got a ton of that.

I haven't had so much fun in movies lately, this particular one made me cry twice, had me laugh and made me feel good about Filipino movies again. This film also stars JC De Vera and Joross Gamboa, you'll love how their pair would intertwine their story in different situations. As Direk Perci said "This is our opening day and I hope you see this film, if you like it please spread the word. I really hope you like the movie because as of now we are hearing it’s doing good in the box office. If you are posting anything on social media please use #AngDalawangMrsReyes so we can see it!”

Screenings started yesterday and if you haven't watched this movie yet, you better spend for it today because it's really good.