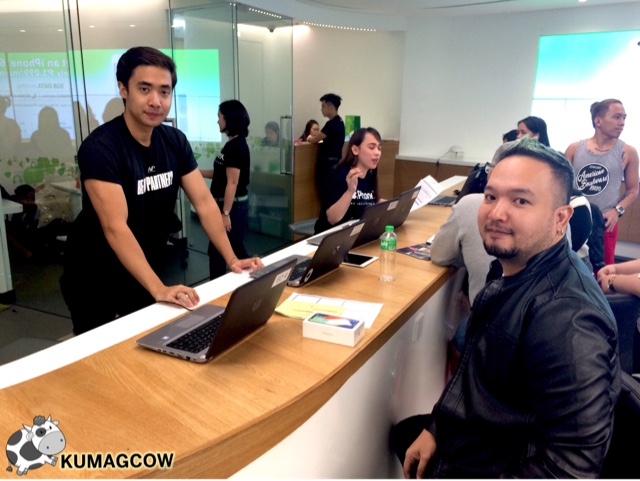 December has been a rollercoaster ride for me. I've had a lot of ups and downs but I don't complain. I work hard and knew that this would be a great time to have a GIFT TO SELF, because I haven't been doing that for the longest time.

I have been longing to get a phone that would match my needs and to tell you honestly I've been lugging around my coverages using three phones, my old iPhone 5, my iPhone 5S and a crippled ASUS 6 inch Laser. Both my iPhones have already gone bloated on me but still works and all I needed to do was just replace the batteries (thanks to the store I go to in SM San Lazaro) but my ASUS Laser 2 phone showed signs of breaking down as some parts of the screen don't respond to pressing anymore (so I had to install an app just to have a home button). My games there had me worried so I had to put them all in my old iPhone just so I could play. Long story short, the iPhones that I have lasted for years and didn't give me major problems, so when news broke out that there was a new iPhoneX, I had to have one, I knew it was time. 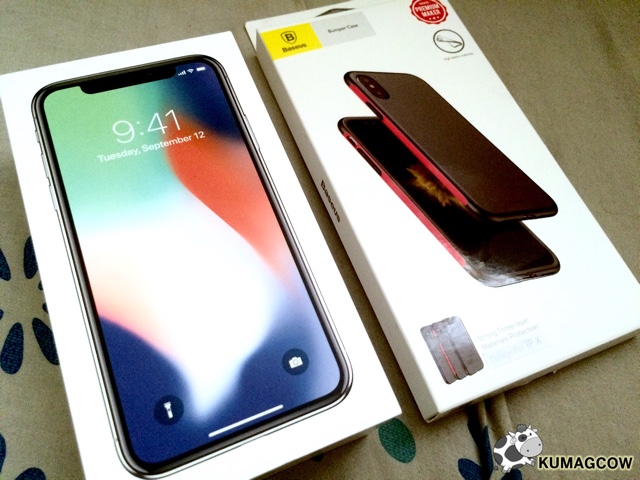 It was also my time for retention as a postpaid subscriber for Smart. When I heard Smart Communications was releasing it December, I knew I had to get one from them. Their plan was obviously the BEST because if you think about it, they are offering it with a plan for only Php 3,199 a month for 2 years which means I can get this dream phone less than the actual price plus a prepaid plan Php 1,499 that fits my lifestyle (already included in the Php 3,199 price tag). I was wondering what could have prompted them to actually give it away at this price because if you think about it, you'll save thousands of pesos if you buy it from them instead of the Apple Store which priced it at Php 65,000 per unit. That device alone would cost Php 2,700++ a month, a difference of about Php 15,000 if you subtract the plan, now isn't that crazy? 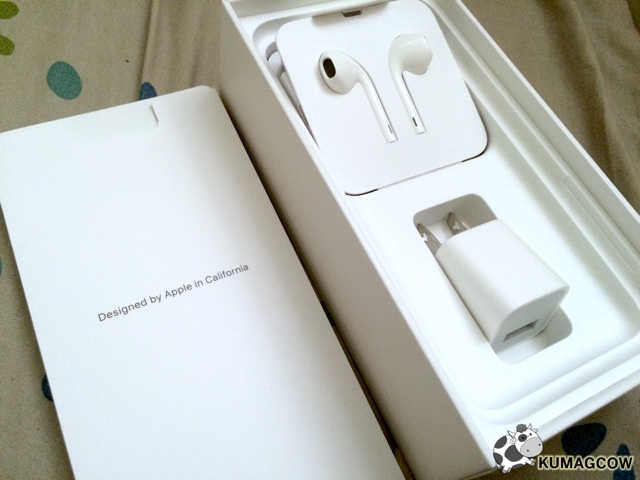 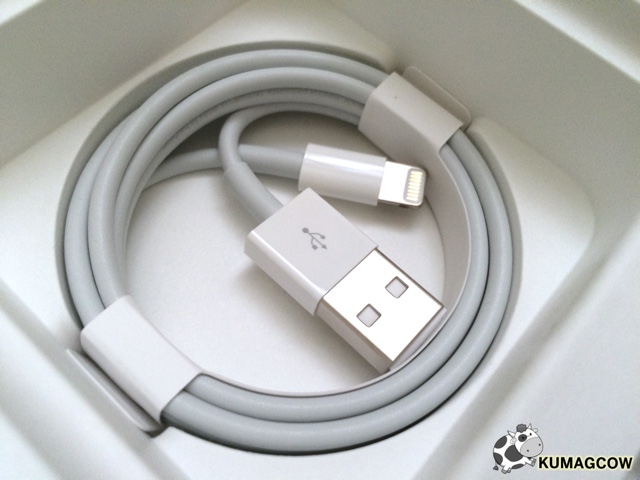 The iPhone X also takes superb photos, live ones and even great videos. I've been using it for a few weeks already and the images just come so real as with the iPhone X. The funny thing is that if you see the shots even without editing you'll already think it's amazing, what more if you touch it a little, people go crazy when they see it.

Now I've got a powerful phone that takes gorgeous photos, ample amount of storage for those videos I have to take plus tons of things that previous iPhones haven't been able to do. They removed the audio jack and kept it with the Lightning cord. They have a special adapter which is included in the box so you can still use the regular earphones if you would need it. Drop tests, depth tests and waterproofing reviews had all of them feel at awe with the iPhone X and I guess this not so common GIFT TO SELF is going to serve me well for years to come. 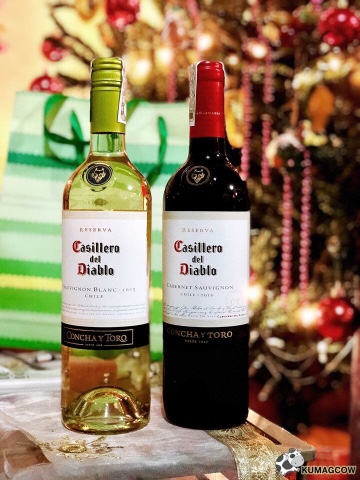 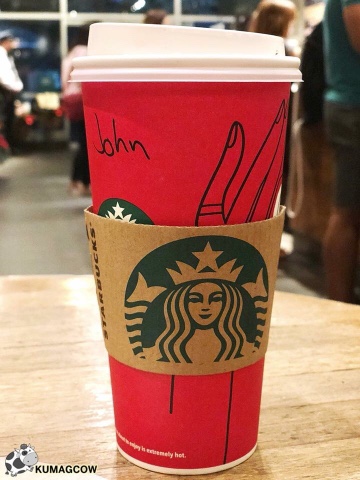 If you want to know more about the plan with NO CASHOUT then visit Smart's page for it over at http://smart.com.ph/iPhoneX and thank me later!

It's totally worth it!