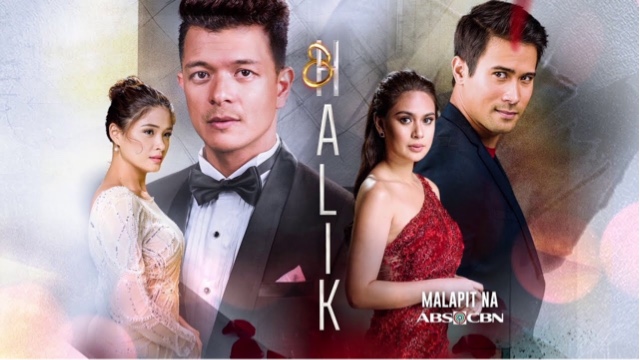 I had a huge crush on Yam Concepcion from the first time I saw her in a previous soap also on ABSCBN so everytime I do see her I try to say hi. It isn’t easy yo muster up courage to do that but now I have my Mom to answer to. You know her current show HALIK? She is opposite Jericho Rosales and Sam Milby here, and apparently after her character charmed her way to another relationship while being married to one guy, she became the most hated woman on television today. Although I am missing a few episodes of it because there exists a partnership between ABSCBN and HOOQ. Now all their episodes can be watched at a simple click of a button and subscription on this app. There are also movie titles availble which are produced from Star Cinema and other productions under the same outfit. You will get to see Vince Kath and James or Dolce Amore which are both hit shows and movies in the past few years. There are tons more so if you finish this, you could always sit tight with your phone or computer and binge watch on your spare time, and take it all in with popcorn on hand and a soda. 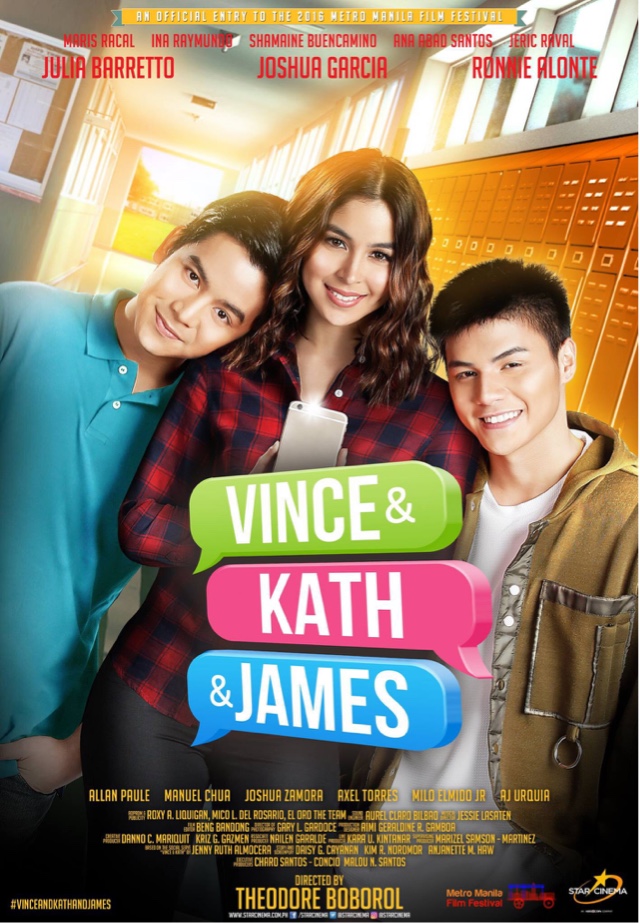 For those who haven’t experienced it yet, you can simply download the app today on the Google Play store or the App Store and experience it for a while in Free Trial. You can subscribe later on if you find it fits your lifestyle especially if you are on the go all the time.

It’s cheap rates per month plus huge library of shows should keep you busy.