Take a Look at Annie Lux 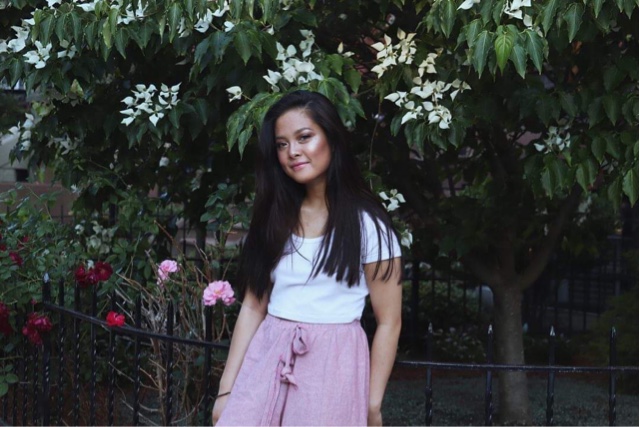 Been a while, but I’m sure you’ve missed Annie Lux. She’s the singer and songwriter from Calgary Canada. Back in 2015, she released her first solo extended play album called “Lux” through Viva Records. In that album, the single “Yesterday” racked 40,000 views and got good comments and reviews depicting that it was like an international artist, check out this video below.

This November, she is releasing another one called “PLAY” which will be available in Spotify, iTunes and digital stores. She also has her other songs available in the platform. Currently she is in Boston to pursue her passion for music. She’s planning to graduate from Berklee School of Music in a couple of years and couldn’t be more excited how she’d turn out after that. 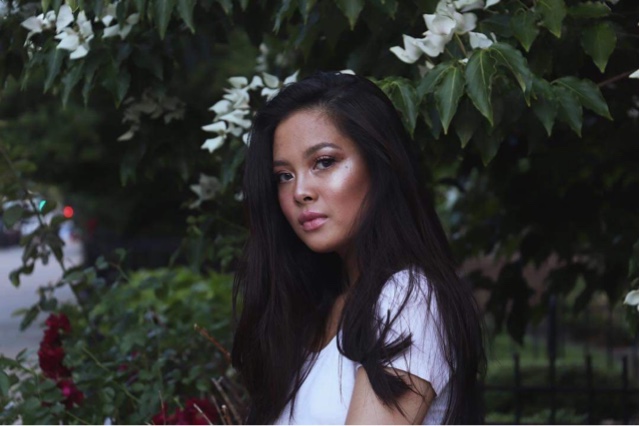 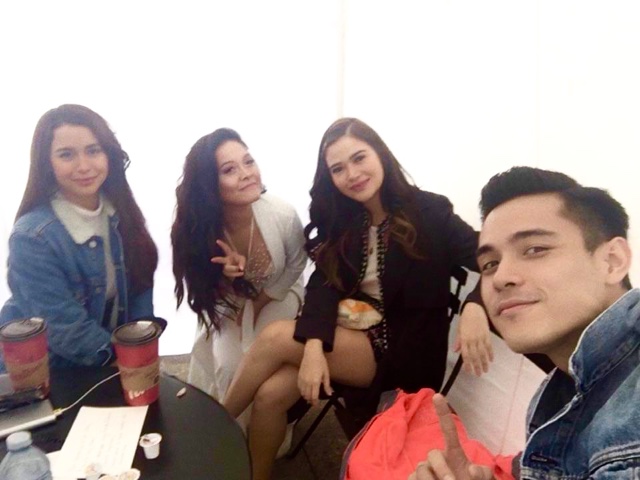 Annie also gets invited to Filipino community events one of which is the Fiesta Filipino Festival in Calgary, Alberta in Canada. She performed here together with artists Bela Padilla, Yassi Presman and Xian Lim. They also had comedian Chad Kinis in the event which brought them all laughing out loud. 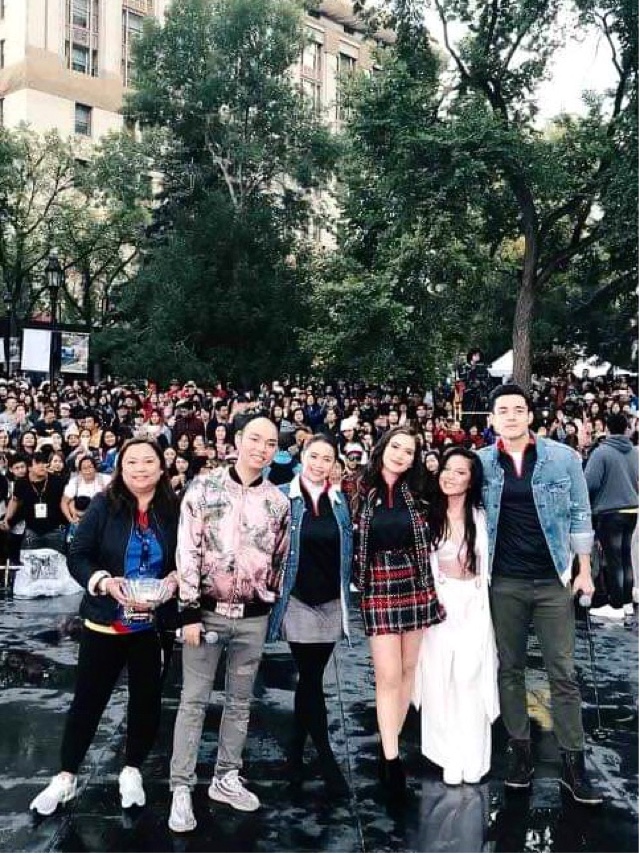 Annie also did the Radio Disney Berklee edition at the Berklee Performance Center. Here she also performer and became one of the seven producers in the show. On October 29th, she had her first solo concert called “Bañaga” at the fabulous Berklee Dining Hall where she performed some covers and her recent original songs, some of which are also part of her new EP album. If you wanna know more, you can follow her @AnnieLuxMusic on IG, Facebook and Twitter too. When she finishes school in May, she plans to pursue doing her own brand of music in the Philippines and the global stage. She’s very talented and worthy, she’s taking her time, and I hope she does the country proud when she gets back from the uni.

KUMAGCOW
Fresh Blogs Fast!
Posted by John Bueno at 9:22 AM