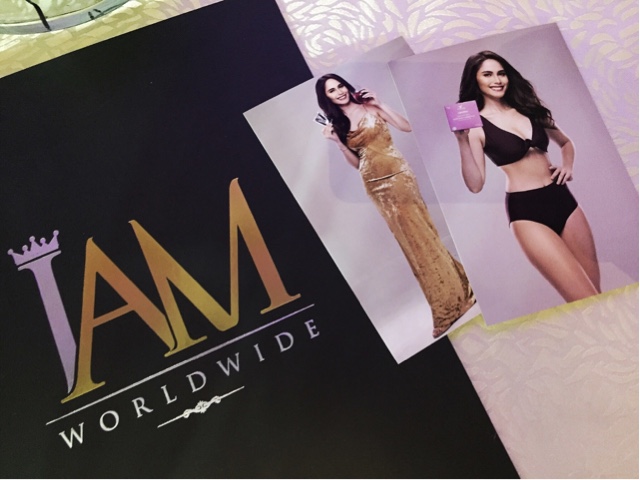 Jessy Mendiola is an actress, model and endorser. She’s at it again this time with IAMWORLDWIDE’s Amazing Grape Juice with Garcinia Cambogia.

Unbeknownst to a lot of people, Jessy Mendiola is changing views of on how to perceive something sexy, she exudes it, she feels it, she becomes it every time she’s out on TV, movies and social media - putting her on a pedestal in 2017 to be the sexiest woman in the country. She’s donned several magazines, articles, telling people about her weight loss and how she healthily does it. She never is afraid to show her curves, her legs that stand out and becomes a part of the drool list of countless guys who fantasize about her. Honestly, a lot of people envy Luis Manzano because of her, including me but we know he’s like the best man out there for her. Awwww! 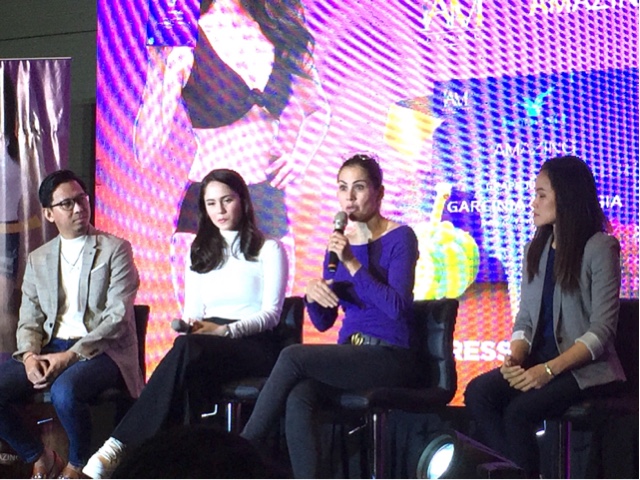 Jessy Mendiola says “I have been so excited to share this news and in a few weeks I have seen the difference. When I was about to give up, it helped my journey, it boosts your metabolism, it boosts your mood, you feel happier, it makes you feel good and no worries with side effects. You have to also make an effort with working out. This is my story. I lost 25 pounds in 3 months.”

Maritoni adds “This slimming product has been sold out a couple of times and that is a testament that it works. The product will be most effective in 3-6 weeks. Also, it has to be on an empty stomach, an hour before your meal. In a few weeks time, you will lose weight, works for any age, sexy ti you’re 80. People have to be slim because the heart works double if you’ve got fat. This can help a lot.”

The best product deserves the best endorser according to

For those who do not know, Garcia Cambogia is a fruit bearing tree native to Indonesia. It’s been used by people as supplements to suppress appetite, increase serotonin, so you get in the mood without stress eating. It is called a fat buster, although I have yet to see if it works. This might go well with your fat loss goals. This is distributed by IAMWORLDWIDE which is a direct selling company seeking to bring real change in people, through their health products and efforts.