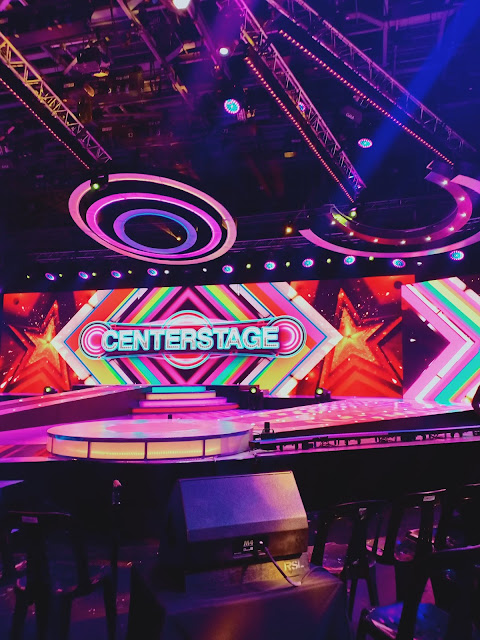 Sunday will never be the same again now that CENTERSTAGE will premiere this evening. It's the new show hosted by Asia's Multimedia Star Alden Richards and Concert Jester Betong Sumaya. The show will be making superstars out of kids who would want to make their dreams come true every week. It is limited to 7-12 year olds but I got to do it a few days ago against some media reporters at the GMA Studios. I enjoyed it a lot even though I didn't win, but really, this is ingenious because they get to pick winners every week and new kids can get you out of contention if they sing much better than you. This just means you must do your best everytime so as not to lose your place in the competition. There are rings in the Centerstage which indicates how many times you've won so you get to do the next rounds, so you can expect this to run a couple of months. 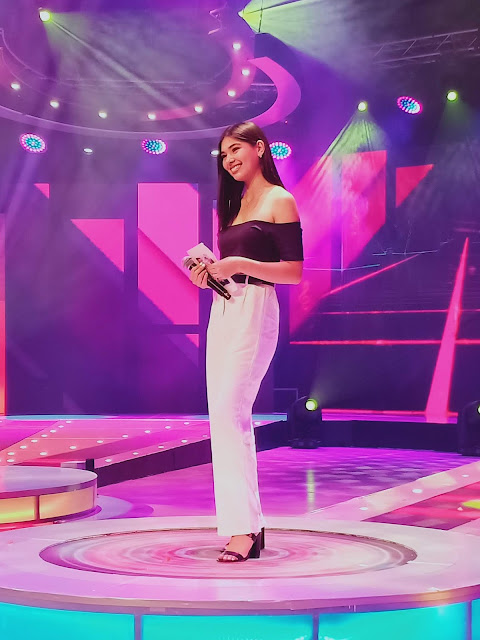 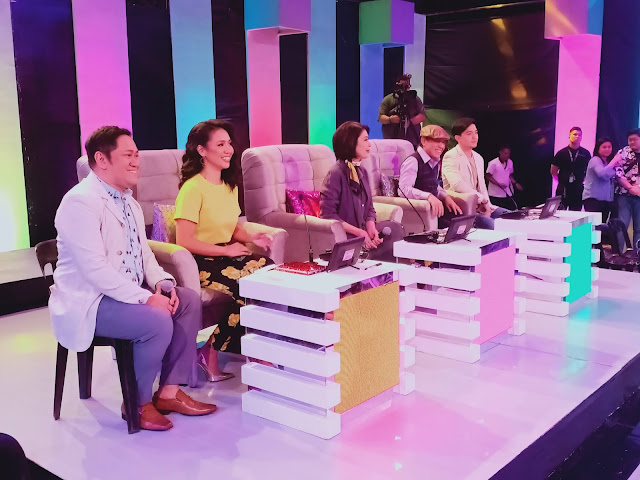 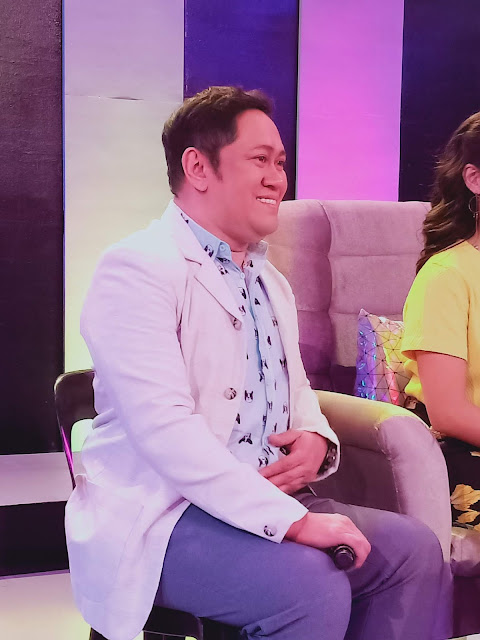 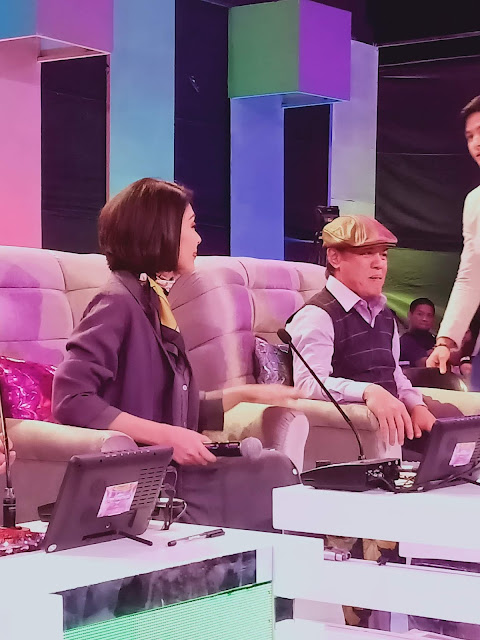 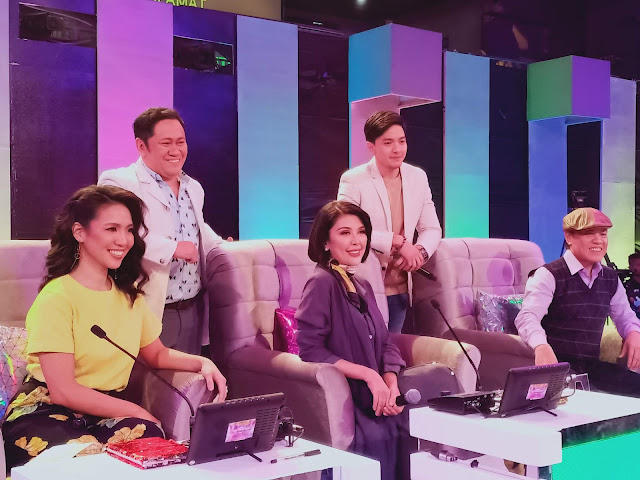 The judging panel is composed of International Theater actress and singer Aicelle Santos, Concert Queen Pops Fernandez and Music Director Mel Villena. They will be telling how you will advance on the rounds so make sure to please them as soon as the song plays on stage. This is obviously an original concept by GMA, like their previous successful ones, they know how you're gonna love this weekend show! 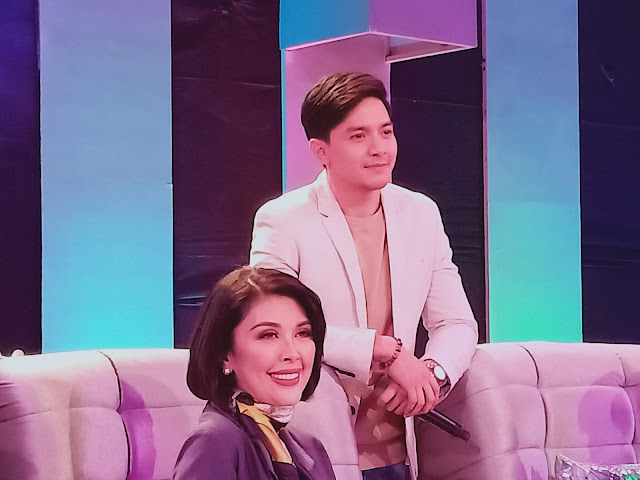 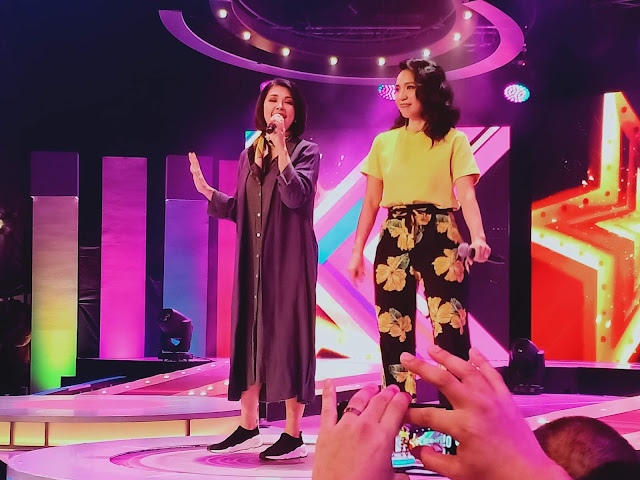 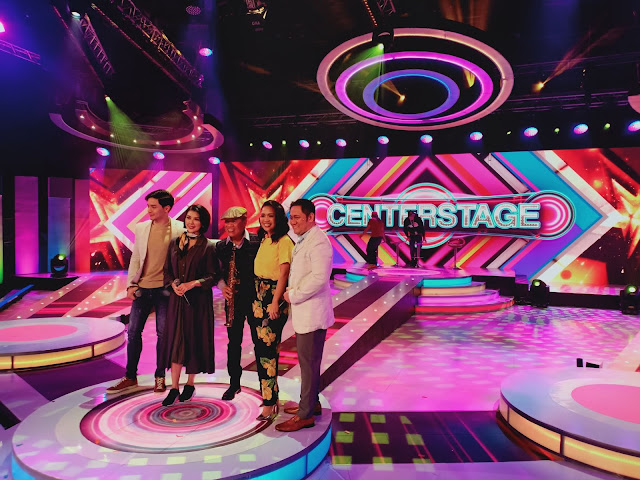 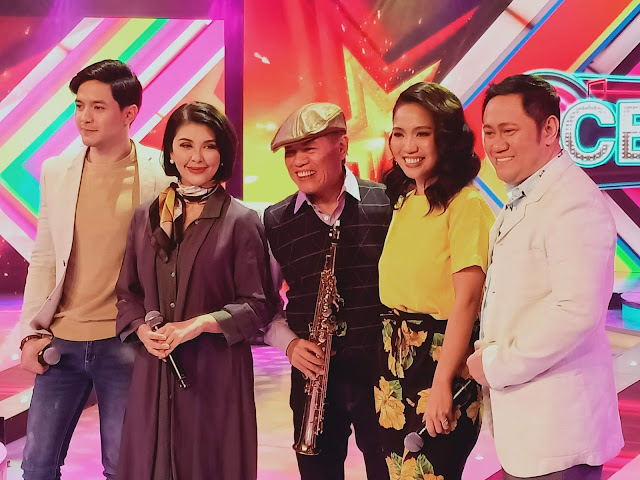 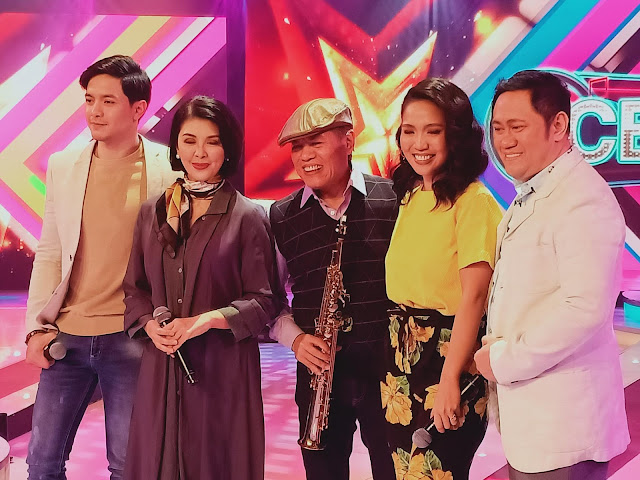 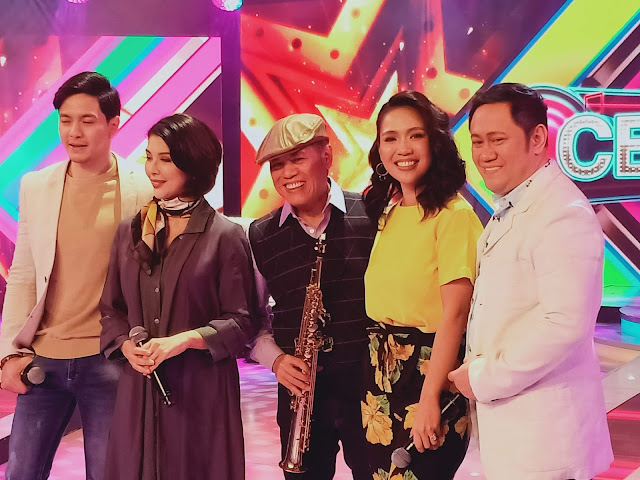 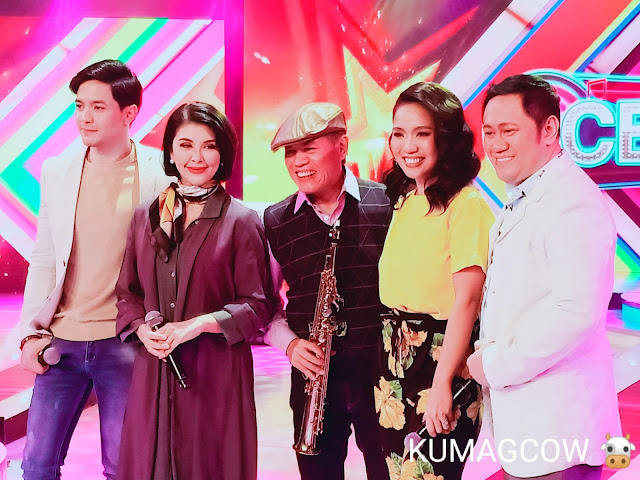 They will be scouring contestants from across the country and all you need to do is join, or watch at home. This is another exciting show hosted by Alden Richards who was so excited during the preview.