An ASHTAN Valentine’s Date at POPEYES 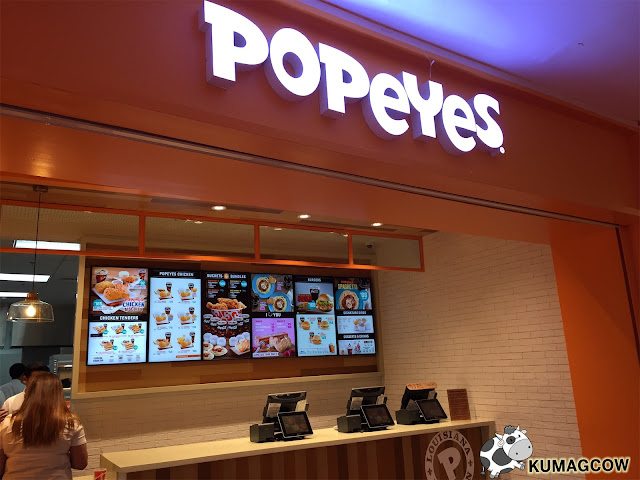 Oohhh it's the 11th Popeyes in the country and they've set up this new branch at the 5th Floor of Robinsons Place Manila. I'm sure a lot of people will start getting their fix of fried chicken and biscuits in this joint because it's just so good!

Consequently, it's also Valentine's Day and what can be better than that by seeing two lovely people who seem to be loved by many fans since PBB happened last year. I'm talking about Ashley Del Mundo and Tan Roncal. Admittedly, this is like the second time I've seen them (since PBB) so I was raring to get to know who they are off can. They're very nice, very reserved, but seem to be having lots of fun during the Popeyes event. 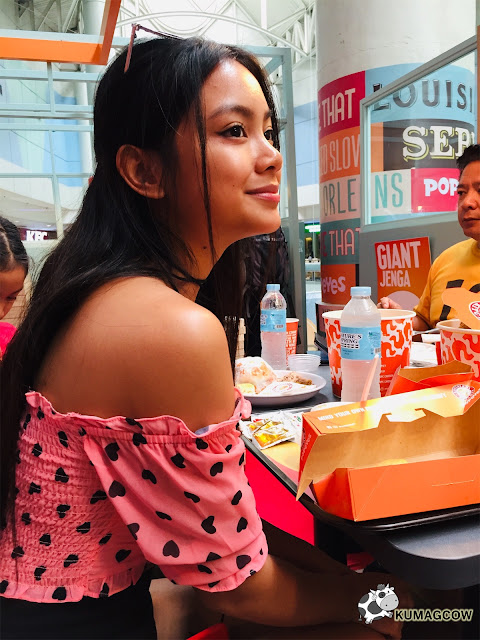 Ylona Garcia was also there with her family, it was nice to see them enjoy the biscuits. Which reminds me, they were all heart shaped just for a limited time. 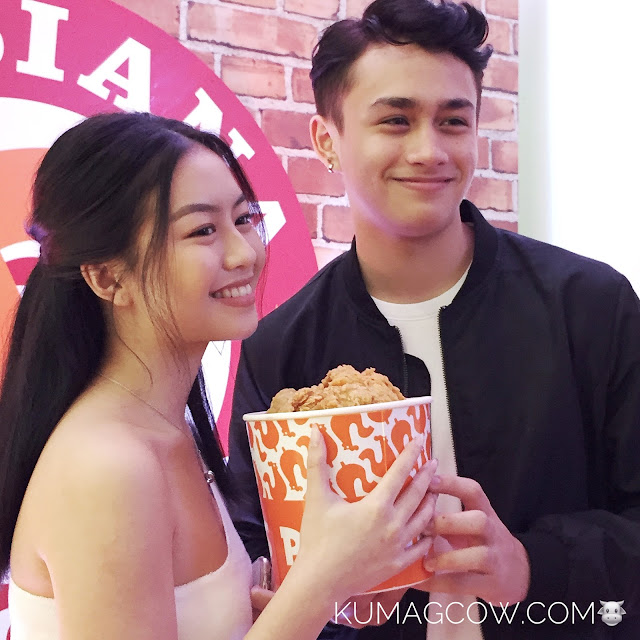 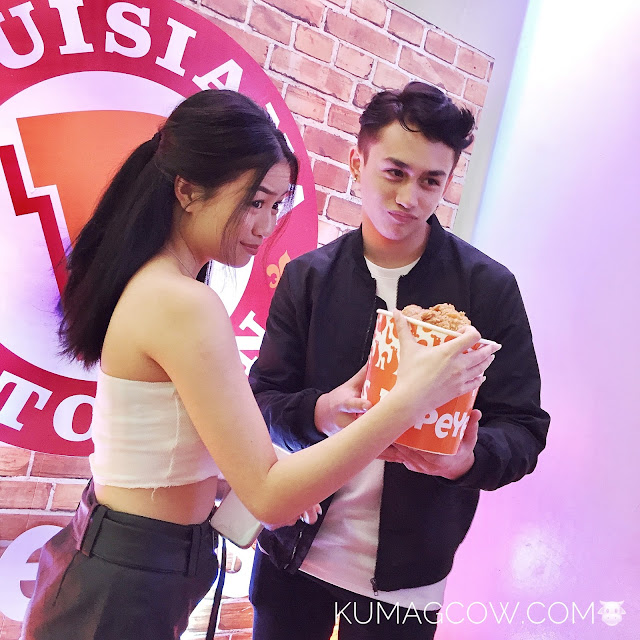 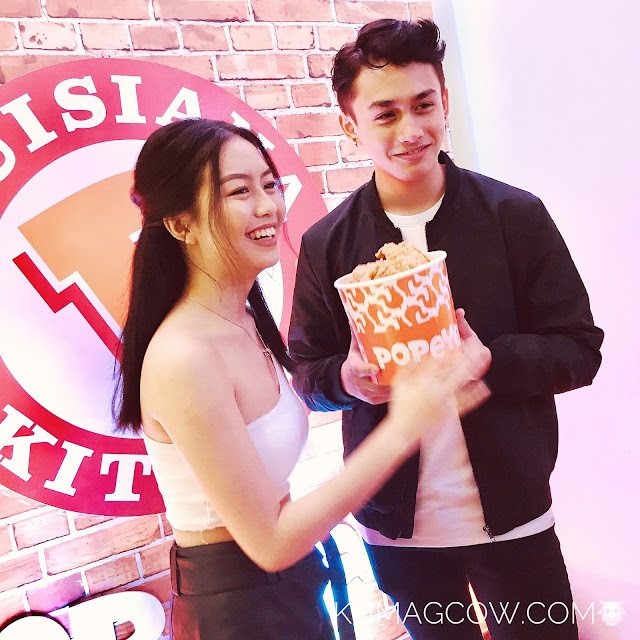 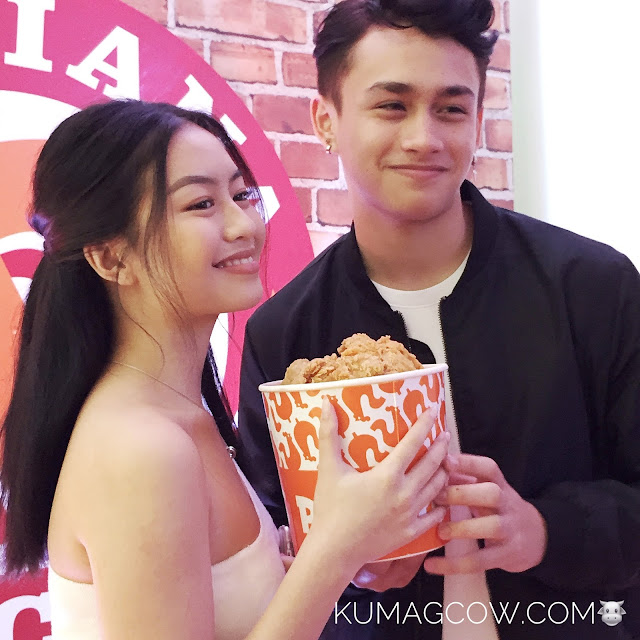 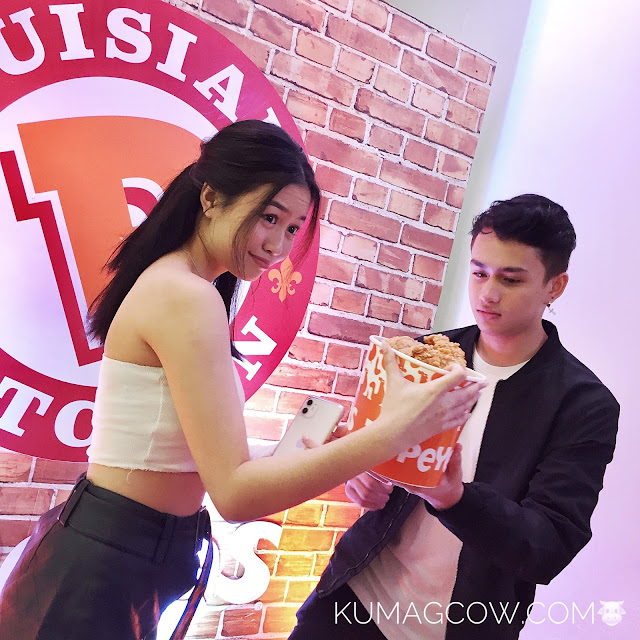 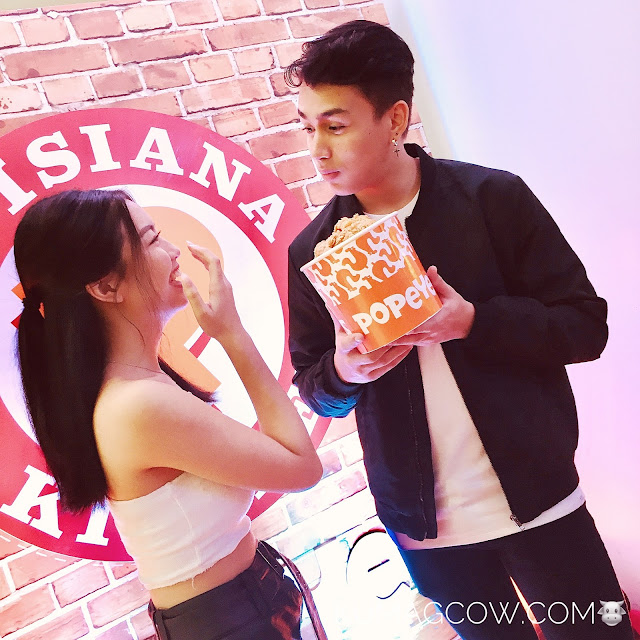 #AshTan was quite new to me, but fans were already rejoicing seeing them together. According to their latest hashtags too, they were treating this as the pairs Valentine's date. Is this for real?! 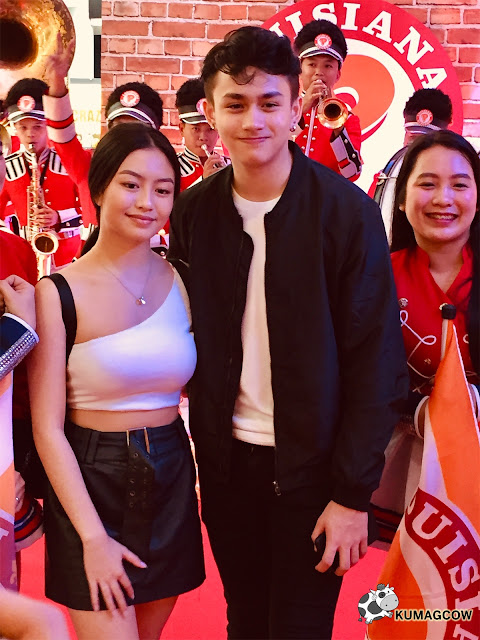 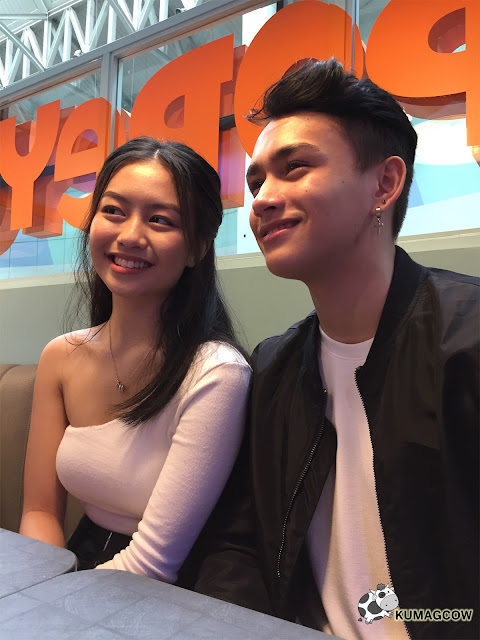 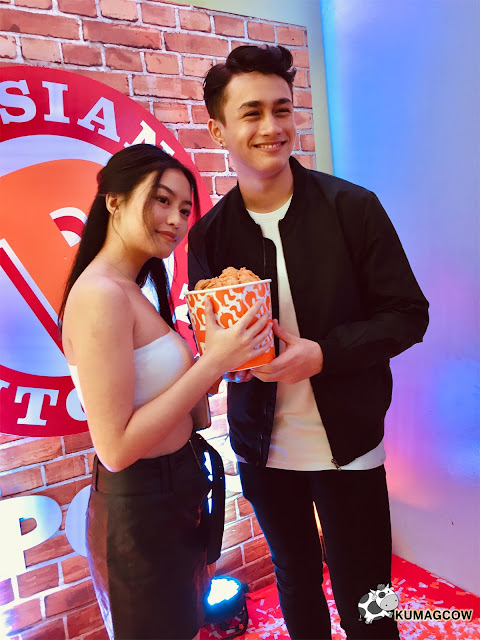 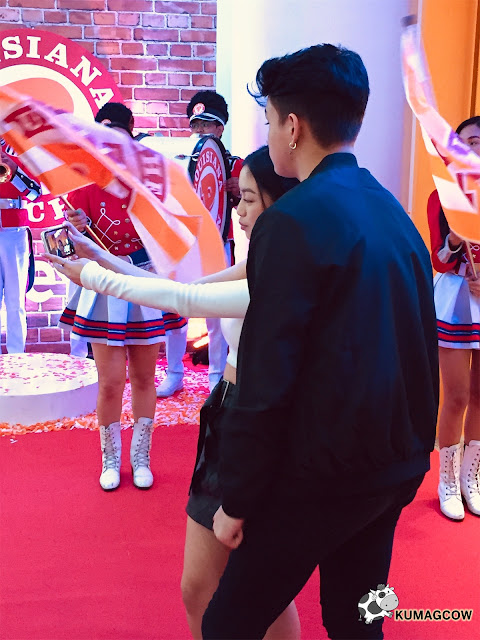 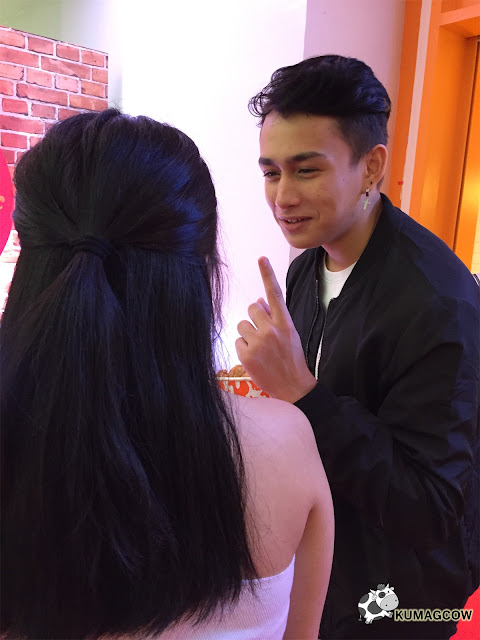 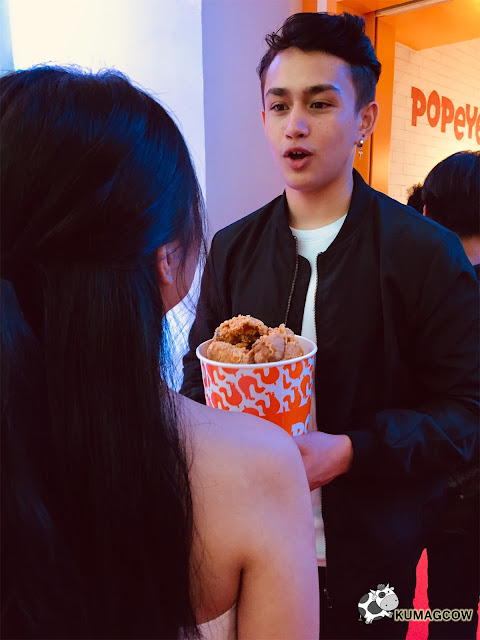 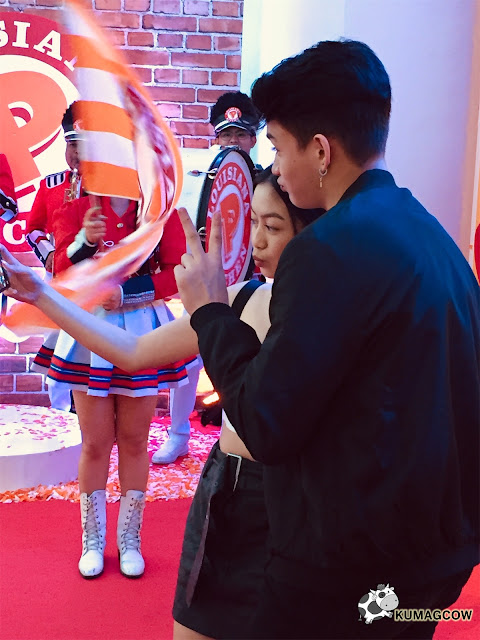 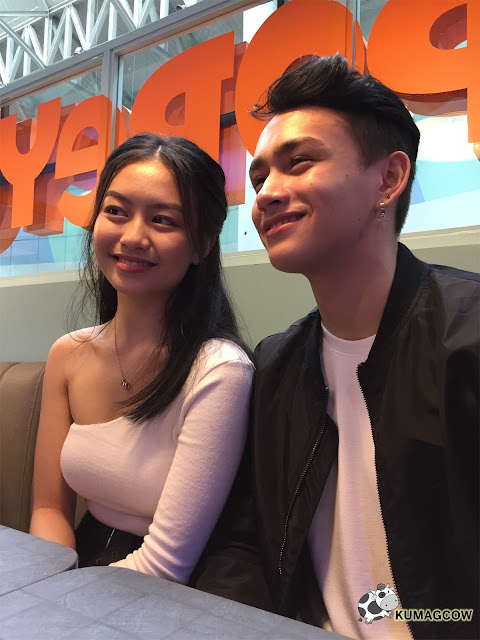 Well as far as I know, body language says a lot. Not to mention they're quite cute together. :) 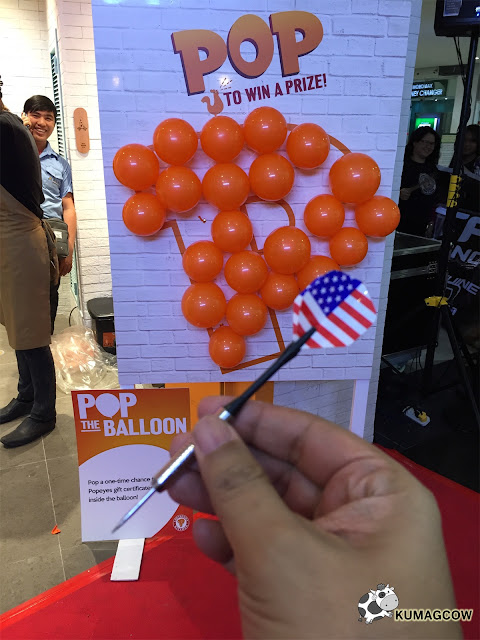 Popeyes also had several booths for us to try so we could win gift certificates as prizes. Let's just say I'm having fried chicken fix for a couple of months after this LOL! 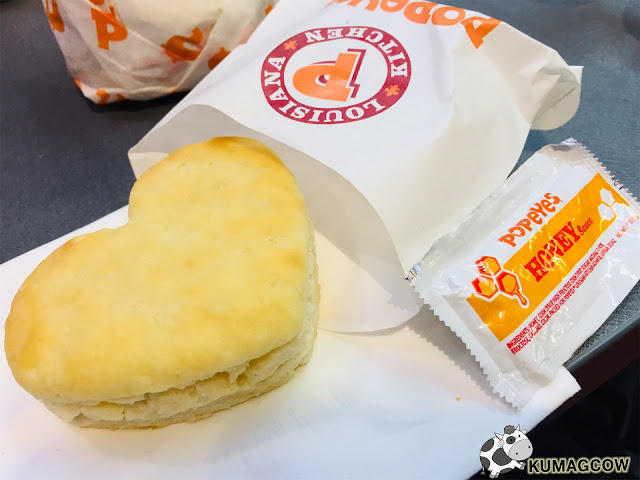 As you can see, the biscuits actually look so cute just like #AshTan. So if you're looking for good fried chicken and want a romantic touch to it, I guess your best bet is a bucket of Popeyes right?

PS Thank you to all the #AshTan fans who retweeted and followed me on social media! Thank you also for subscribing @kumagcow on YouTube!

Here is our interview with them:

Have a great day ahead!