Every Brilliant Thing and Lungs for Sandbox Fest 2020 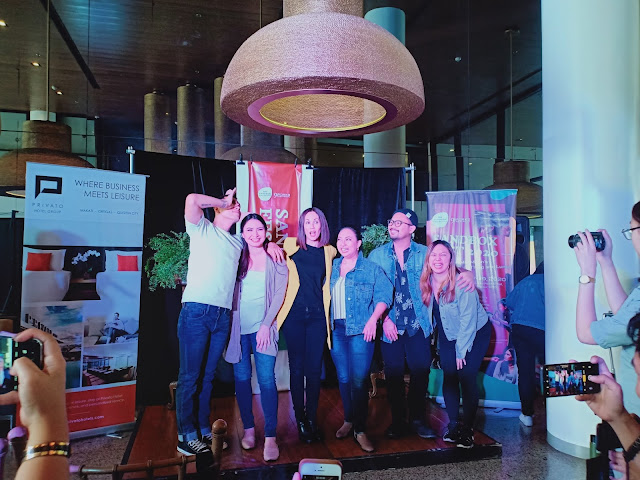 Two shows will delight you this March as Sandbox Fest 2020 happens this March 7-29 at the MayBank Performing Arts Theater as they feature Every Brilliant Thing and Lungs of which are shows written by Written by Duncan Macmillan and Jonny Donahoe. EBT had around 23 sold out shows last year and several nods from award giving bodies. Teresa Herrera and Kakki Teodoro star on this show. It is also Directed by Jenny Jamora. Lungs on the other hand talks about the ins and outs of relationships. The show is Directed by Andrei Pamintuan and stars actor Jake Cuenca and Sab Jose. 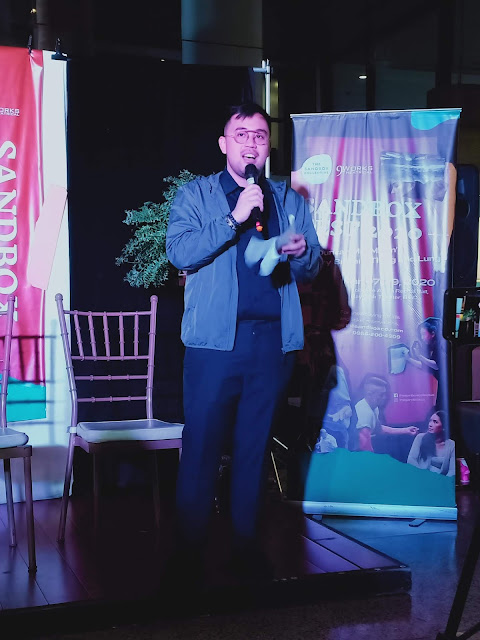 Toff De Venecia says “There are so many shows happening on Arts Month, thank you also for braving the traffic. We’re here for two of our shows and Sandbox Fest 2020.” 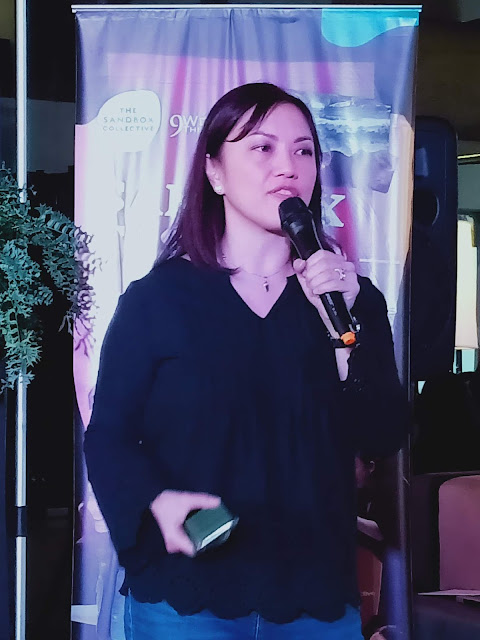 Ms. Anna Santamaria adds “10525, 25 productions this year and this is our celebration for this season. We are proud to bring Duncan Mc Millan’s Lungs and Every Brilliant Thing. The topics are very relevant today as it is about climate change and mental health. We have discount passes, this will be at March 28 at the Maybank Performing Arts Theater and will only be available until February 21. See you at the theater!” 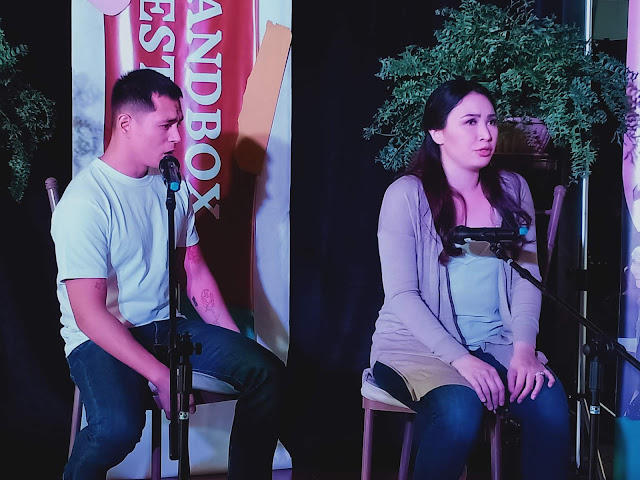 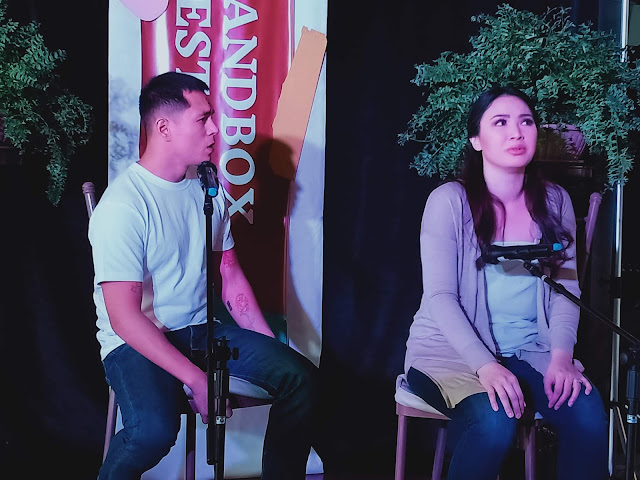 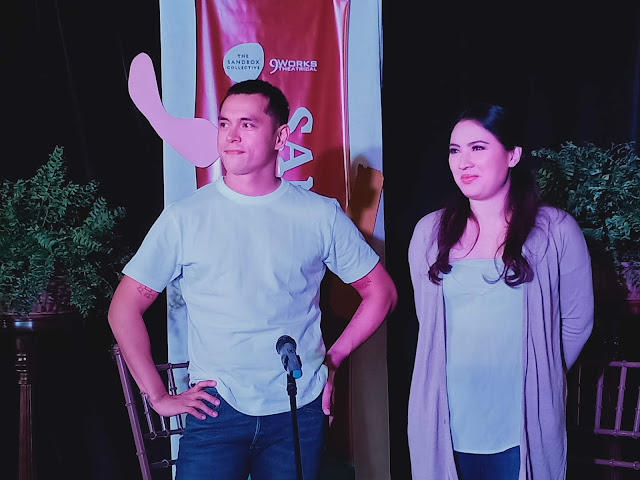 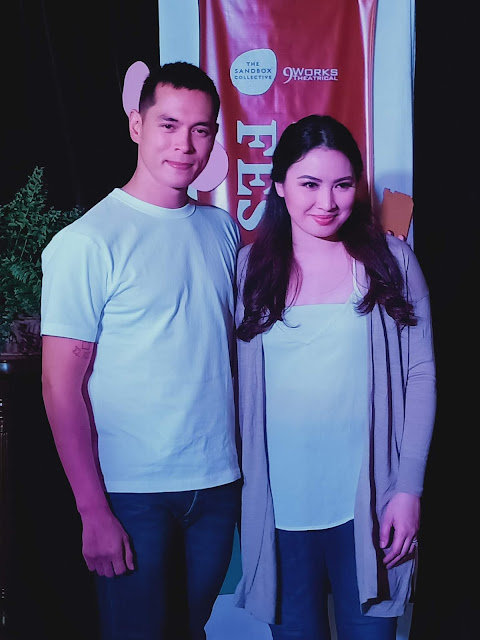 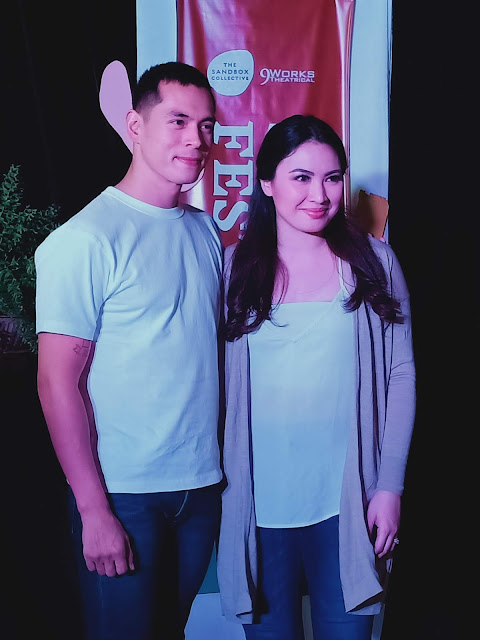 Jake says “Lungs was a whole experience, it took me a lot of time to get into his head. It’s acting in its purest form. I have been in relationships, it’s milestones, reading this is different now that I have someone with me. I was afraid about the script, you strive with perfection and I am so excited to go back.”

Sab Jose says “Relationships are hard and non of the struggles will happen if you fight for it. Don’t be afraid to love. After marriage I experienced how it is to live with someone, to quarrel, to love and how it takes hard work. This rerun will have more depth, it is a struggle. You choose the person every single day and I had a wider understanding about this.” 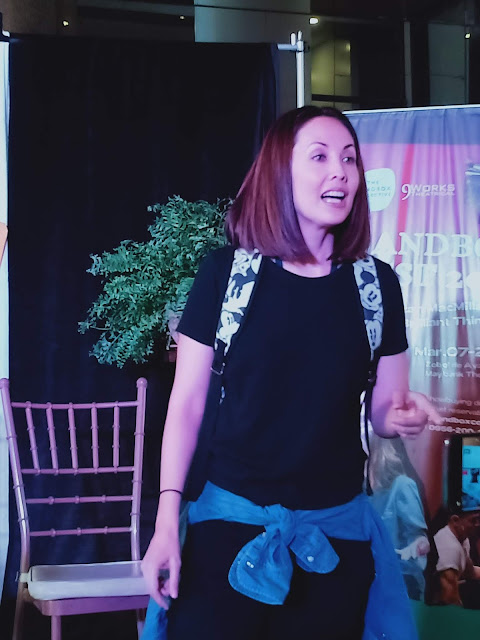 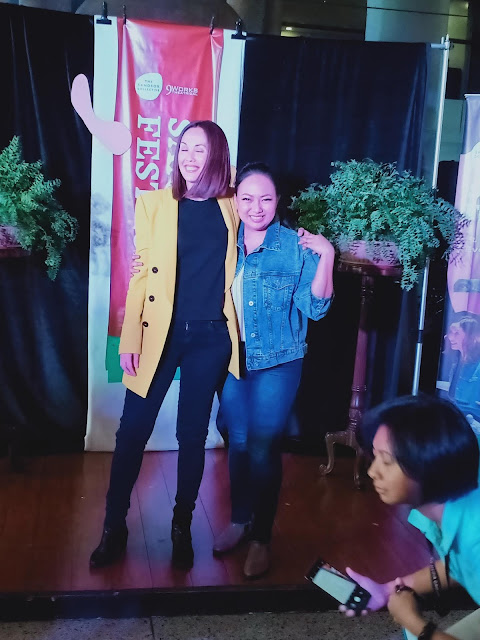 Teresa shares “After 23 sold out shows, I look forward to doing it after a year of hiatus. It’s such a beautiful material and you’re going to come in with a new perspective because globally we’ve been all through so much and we want to show it to much people. After a year, I got a kid. It is like living the material, I feel like it’s in our bones. It was personal, a topic to be discussed and it is normal to not be brilliant, but the dynamics of the show is interactive. When you do it, they’re not actors, that’s where the magic happens. You see the humanity, you see how to be kind. 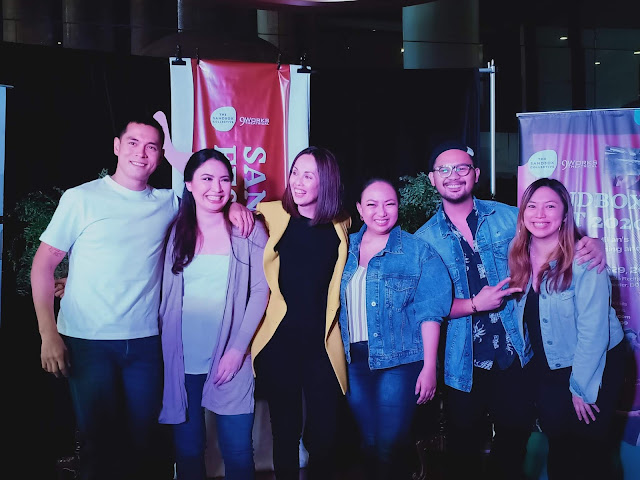 You’ll be seeing something new as it is going to be in Maybank Theater and the Zobel de Ayala Hall in BGC. They are sharing the stage, smaller as you will be going to the journey with them. Discount rates available for the two shows happening on the sane day.

You can purchase tickets at Ticketworld. Head on to ticketworld.com.ph or call 88919999.