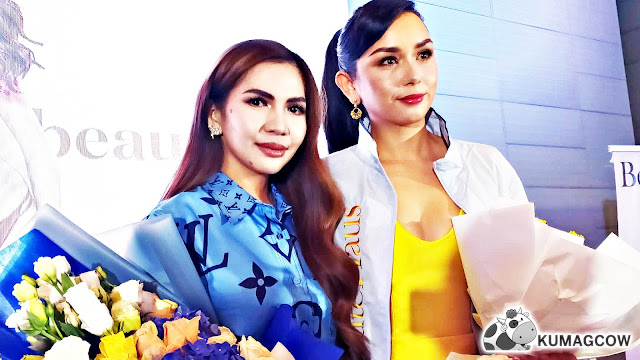 It was such a great morning to see Beauty being taken cared of some of the best in the industry. Her acting prowess is unquestionable and after a string of hit shows, Beauty Gonzalez isn't about to put the gloves off as she was just named as the femme ambassador for Beautéderm's new skin center, BeautéHaus. 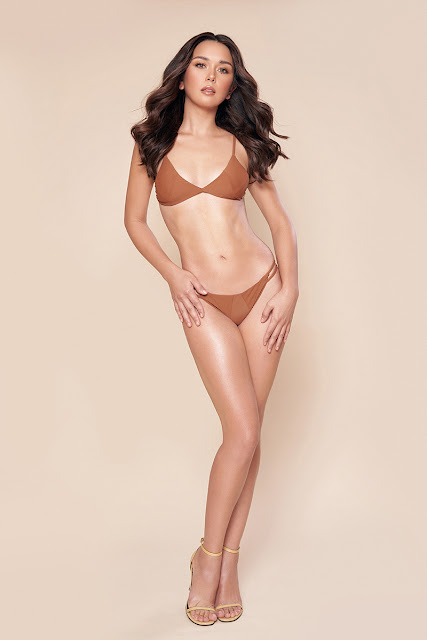 It was established in 2016, a pet project of Beautederm CEO and President Rei Tan. BeautéHaus was first established in Angeles City in Pampanga. It was something she wanted to try, something she planned to do outside successful Beautéderm. If it didn't become a hit, she was willing to just have it for friends, family and herself since she also love treatments, but the rest as they say is history.

Today,  BeautéHaus stands as one of the most successful dermatology and aesthetic centers in Pampanga and nearby provinces. They've been sought after with services like Beautédrip, Snow White Laser, CO2 Renew Laser, Exilift and Ultherapy. Recently, they also have invested in the latest top of the line machines and equipment to make sure the center stays on top of their game benefiting hundreds of individuals who need procedures, help done. 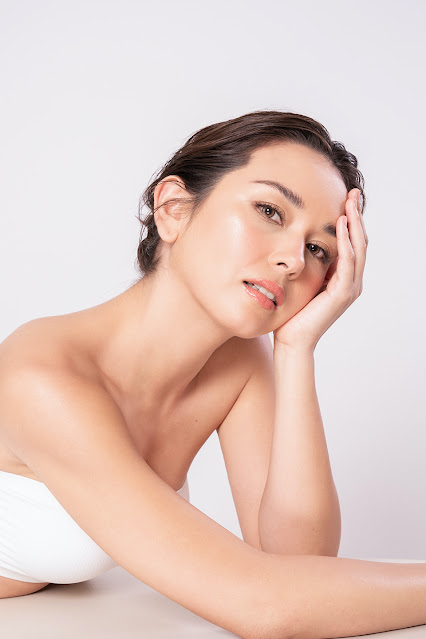 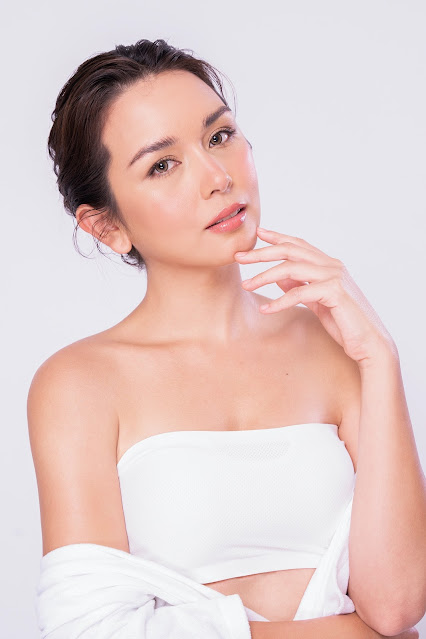 Beauty Gonzalez just exudes confidence, when she entered the room, she definitely has that aura that makes anyone feel her presence, and doesn't mind to talk about things that helped her through tough times, things that could help her maintain her looks especially in a very meticulous film and TV industry. She has done Exislim, a non invasive sculpting and slimming machine which you can walk off from after procedure. She also lauded Doctors in the clinic who advised her to use botox in some areas, to maintain natural looking skin, and not to over do it.

Beauty says "I am really grateful about being part of the BeautéHaus family. I've seen how Mommy Rei has taken good care of several of my celebrity friends, of people who want to make themselves be extra confident and beautiful. I'm not getting any younger and I need all the help I can get with BeautéHaus and my goal to age gracefully!"

Ms. Rei Anicoche Tan talked about this endorsement and says "She was vouched by other celebrities that were already part of the Beautéderm family, one thing they reiterated was how Beauty was very kind. BeautéHaus is one of the most successful businesses under the Beautéderm Group of Companies, we are still surprised on how a lot of people went to our clinic. Now it is one of the most trusted in Angeles City in Pampanga. And in our new phase, Beauty Gonzalez is the new face. She embodies what BeautéHaus stands for, to love yourself is loving the people who matter the most. With so much pride, I am happy that Beauty Gonzalez Crisologo is now part of the BeautéHaus family!"


There are plans of expansion in the next few months/years so if you can't make the trip to Angeles City in Pampanga, Manila and nearby provinces will be next as divulged in the press conference. Thank you so much Ms. Rei for having us in this momentous occasion, congratulations to BeautéHaus and the Beautéderm Group of Companies. Choosing Beauty Gonzalez was certainly a no brainer!