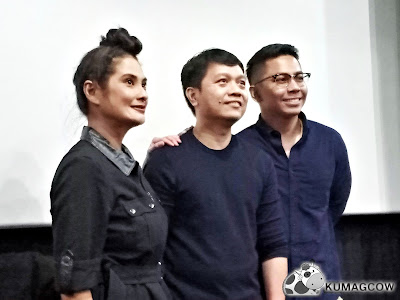 I took the lovely trip to Cinema 76 at Anonas in Quezon City to see Director Alvin Yapan's latest work called HULAGWAY: Dokyumentaryo ng mga Wika at Kulturang Filipino (A documentary of Filipino Language and Culture) a few days ago. Dr. Yapan was tapped by the National Commitee on Language amd Translation under the offices of NCCA (The National Comission for the Culture and the Arts) to direct this film.

Hulagway means "a portrait" and this film lengthily has taken a look at the person, how one lives, how they communicate with their peers or the community. There are also a lot of metaphorical representation of their struggles, even if they're literally not working with a script, the conversations was molded off how language was used as a tool to enrich lives with stories, songs and poems deeply rooted in culture. 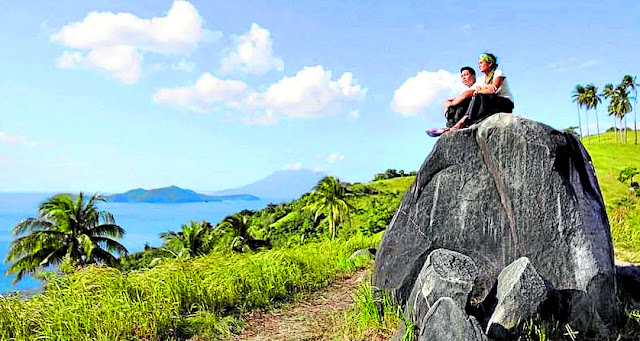 Needless to say, he's a genius when it comes to really complex artsy topics like these and interpreting it for cinema must have been a tall task. His treatment in telling this one is like a documentary. He anchors it with two characters Consuelo (played by Sue Prado) and Robert (which is played by Kalil Almonte). They took the long hard trek to far flung communities in the eastern side of Isabela (up north) and islands off Palawan.

Imagine, they started this in 2018 and had to work together with only 15 other crew carrying with them loads of equipment to capture unadulterated views, communities and the few men and women who still have a grasp of the dying languages Dupaninan Agta and Tandulanen Tagbanua. This is officially the most difficult film Alvin Yapan has ever made, he made mention of this during the talk we had after the screening. Initially, they had planned to include 6/7 of them (dialects/languages) but the material was too precious to cut off the block. It was also a little too tedious as it involved time consuming research, with little information from various universities (mostly from outside the country) who have conducted studies about them in previous years, they roughed the process of filming and took on talking to the few descendants left who still have a grasp of the language. My favorite scene was the boat traversing a line of mangroves in Palawan, they talked about that on the video. 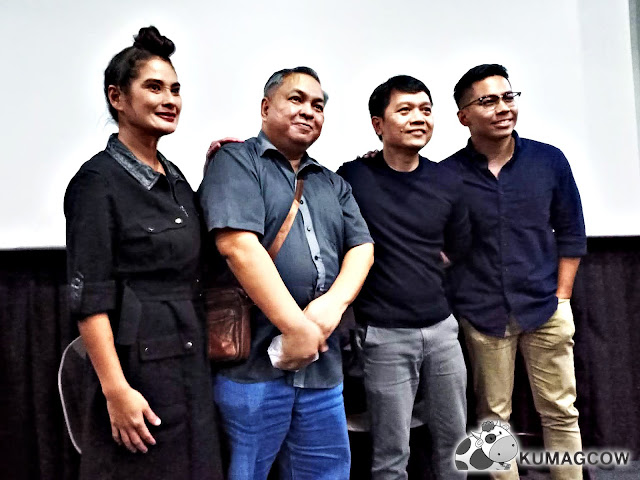 Here's the press conference in two parts where they explained the film and the cause of saving the dialects from these two regions.

During the latter part of the press conference I asked about what concrete plans they have about saving the dying dialect, and they replied that this is just the first step, to become aware, educated, and acknowledge that there is something precious to save.

The plan is to also have this film be viewed by educational institutions to not just prove its existence, but to formulate a way to find ways to have people teach these dialects and pass on to the next generation. To not lose their identity as IP, and celebrate their uniqueness, their differences, which makes them cool. If this sparks efforts to do so not just from the government, but the citizens of this country, then this film made its mark. Make sure to coordinate with NCCA if you want your school to be part of the film's tour in the coming months. There's more languages/dialects to save in the country, and telling their story is essential.

Make sure to watch it. It'll be life changing!