HONOR Comes Back with Flagship Phones and Lifestyle Devices 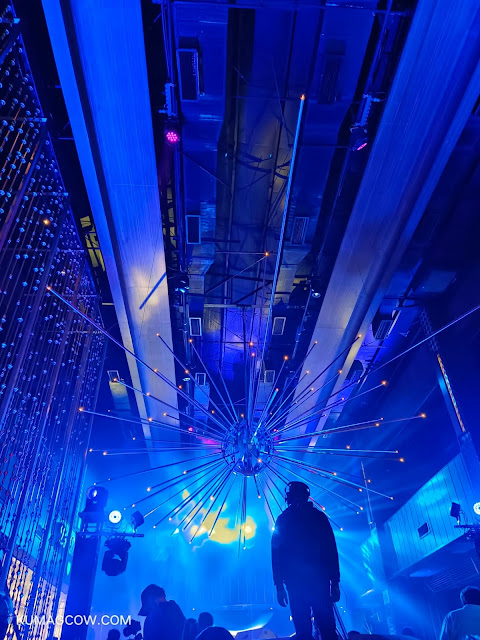 Spent a couple of hours at the event of HONOR, the smartphone brand making a comeback to the Philippine market which happened last September 27th. I still have my old Honor phone from a couple years back and it still works, which means they've rather impressed me already with the quality of phones they manufactured (specifically HONOR 6).

This comeback has been met with excitement as they're  releasing a couple flagship devices promising magic among other things.

It's a phone that can take sharp images, with actual Google Mobile Service wherein you can have a lot of apps you can use for socials, games, photos and videos. It's called HONOR Magic4 Pro and is packed with a powerful Snapdragon processor, several camera features, wireless charging and lengthy battery life. Aside from this flagship phone, they also released three mid range smartphones called HONOR X7, X8, and X9. Set in different price ranges, it still gets a lot of features that people can use to connect, nice displays and power up fast when charging.

For the health and fashionably conscious, HONOR has got these for you! 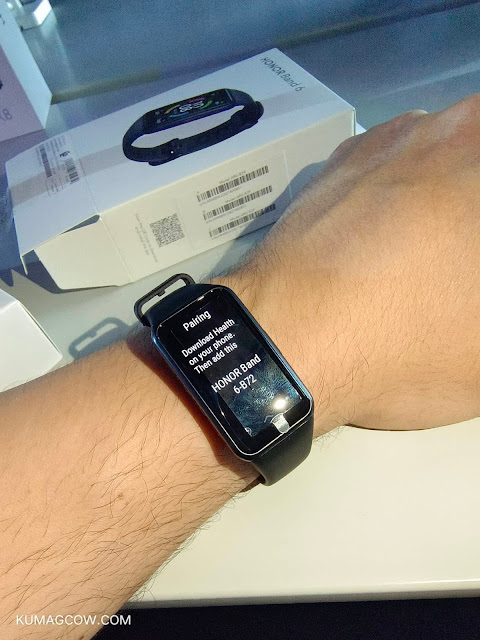 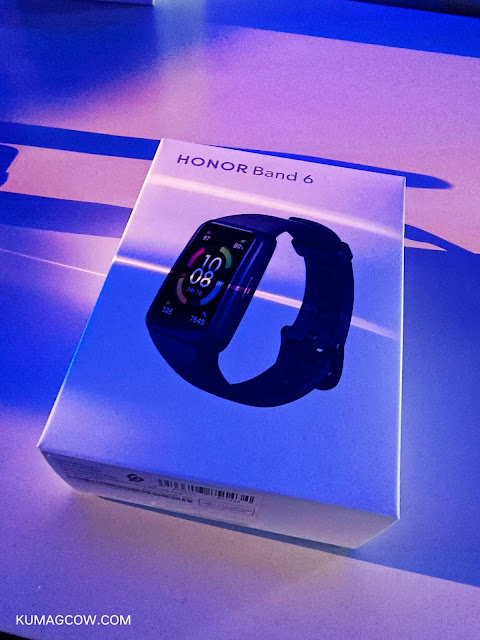 HONOR also released two products, a smartband and a smartwatch called HONOR Band 6 and the HONOR GS3. The band needs to connect to a phone with an HONOR app to work and make changes. Pretty descently priced compared to its competitors here in the Philippines. The band can last up to 2 weeks without charging, whic is so good if you're the type that monitors health stats or if you're into sports. The HONOR GS3 on the other hand is more for a fashion statement and a lifestyle piece. If you're into music, alarms, flashlight, weather monitoring, sms messaging, or even answering calls, pretty lovely to see working if you are into organizing. 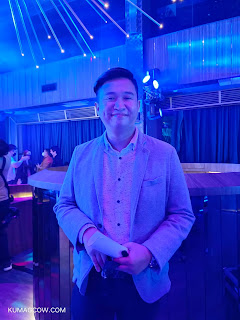 Stephen Cheng, Honor's VP for Marketing says "We are back and we all know we are now a stand alone company. We are happy to announce we have 16.7 percent market share and number one in China. Our plants are all digital, ready to take on the Philippines. We know people rely with Google for automation and how other important apps also connect with it. Thank you for your continued support and we're raring to get to the top spot in the Philippine market."

Honor Magic 4 Pro costs Php 52,990 with Free Honor Watch GS3, the Honor X8 is Php 12,919 with Free Honor Band 6, Honor X7 costs Php 9,990 while the X9 stands at 13,990. It's available now on Lazada through their official store. They also have authorized dealers around the country, stay tuned for updates on their social channels.

They have plans to also launch a phone specifically made for vlogging and editing automatically. They will also have something for the more affordable line plus a rumored tablet so stay tuned for that in the coming months. They will be a little saturated and if we've got choices, that's a good thing!