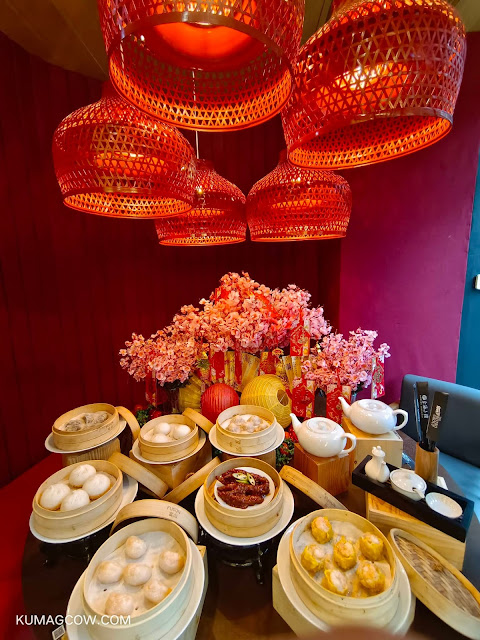 It's like clockwork to go to MODERN SHANG after church or just strolling around the mall for the love of dimsum and savory meals. You know you're going to a legit one when much of the diners are actual Chinese and see them enjoy the meals in store. Recently, they're given us much more reason to go there as they launch their "Afternoon Tea" that only costs Php 400- Php 600 and is already good for 2-4 people. With dimsum, noodles, even pudgy dessert items, it can surely fill you up without breaking the bank.


These were what we tried at the MODERN SHANG branch in Greenbelt 5 a few days ago. They spruced up the place and I must say, the modern Chinese French look felt quite bougie, I liked it a lot. You won't be disappointed bringing in friends and family because by any standards, they'll find it cool. The food too is pretty solid, as they've been doing these for several years, I think they've had the hang of things early on and made sure their dimsum choices are above grade. I actually had seconds on some of them and contemplated to have a few more because it was that good. 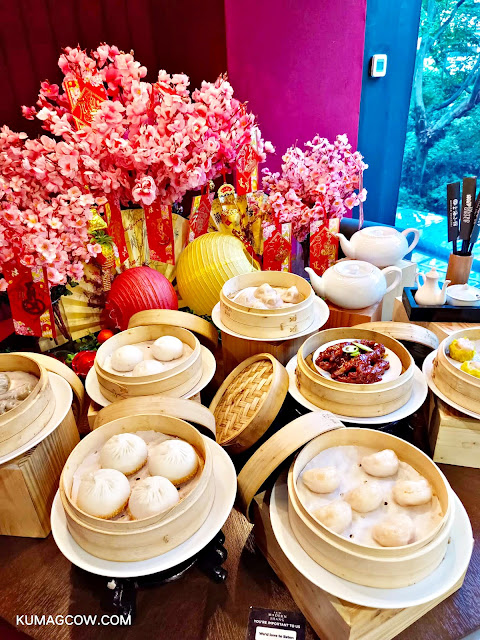 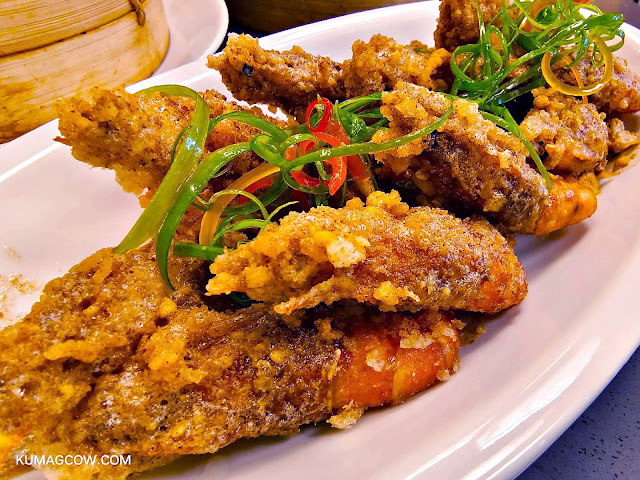 There's really more on the menu but I think they'll make a hit with the "Afternoon Tea" meals they have listed on it. It's got the right amount of protein and carbs, dimsum items that anyone would find filling at that price.This is only served from 3-6PM on weekdays, totally worth it.

MODERN SHANG is at the Greenbelt 5's 2nd Floor, They also have branches around Metro Manila which serve the same menu, but I would strongly suggest you give this branch a visit. It looks fresh and modern, and your family will love it too!