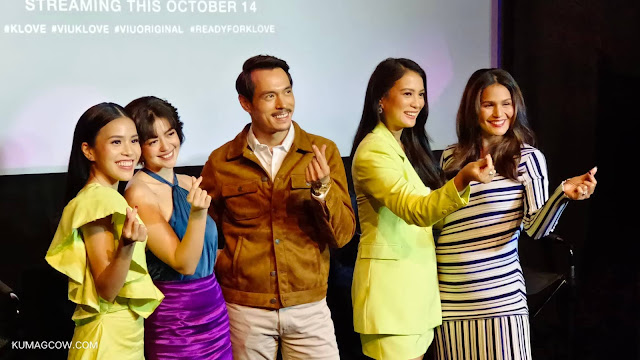 Filipinos are so passionate about a lot of things, and during the pandemic, they've been glued to TV sets and monitors just to watch their favorite K-Dramas. This love, is going to be showcased on a new series called K-LOVE, with stars Iza Calzado, Jake Cuenca, Sue Ramirez, Isabelle Diaz and Gabby Padilla.

This will be exclusively shown on the VIU platform and is created by VIU Originals. It's for K-Drama fans, made by fans and for the fans. It all makes sense on how the lives of Filipinos 20-30 years old will be mirrored in this story when they get to see their relationships, how they love, their disappointments,  and how close the story lines of K-Drama shows are in their lives. The fandom of Korean dramas, Hallyus surprise even the actors, when they discover their closest friends, their families all have their own show obsessions. 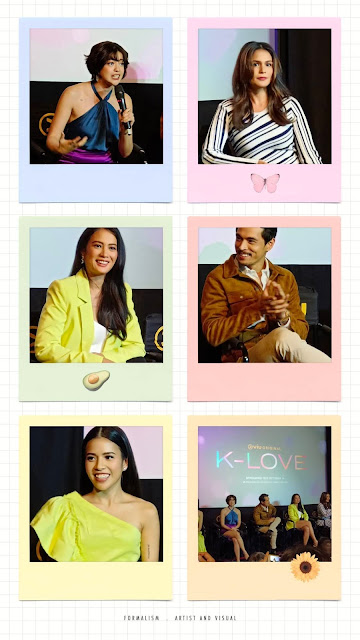 According to the writer, this is fan fiction as she is a fan of several shows herself. She was inspired by Star Up and Reply 1988. Here's part of the press conference this afternoon.

K-LOVE will be shown on the VIU app starting October 14 and will be shown in other countries where VIU is available. If you're a K-Drama fan, lover or a silent one, re-live the kilig by watching the series on that date.

There will be previews which you can watch even without signing in on the platform, go do it now!