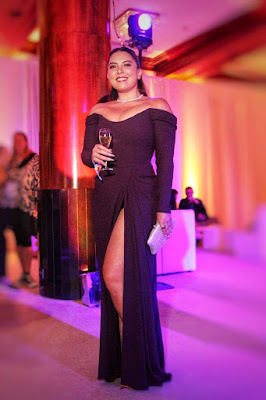 When I first interviewed her a couple years back, I felt like I was just taking to a long lost friend/family. There are few instances when I genuinely feel that connection especially when talking to artists in this industry. She's very beautiful and you could see how much passion she pours in for her craft. She's the gorgeous Ria Atayde and I couldn't be more proud of her recent achievements.

She's made heads turn and taken the spotlight during the MIPCOM Cannes event they attended for Cattleya Killer, to showcase the film to decision makers and international distributors. She's done the legwork of doing several hit shows and done different characters, positioning herself as one of the most spirited actresses of this generation. She has also donned several magazines, a trusted woman for endorsements, also has become the exemplary face of body positivity while doing charity work closest to her heart.

This big project which Ria is a huge part of is Directed by famed film maker Dan Villegas. The story concentrates on a supposed copycat killer which happened in Manila during the 90's which spooked the nation of a serial killer. It's composed of a great cast and her brother Congressman Arjo Atayde portrayed the lead role. It'll be interesting to see how the international audience would react on how Filipino films are made. Ria is also involved and supporting Nathan Studios instrumental to create world class Filipino content for the world stage. Ria is definitely inspiring a lot of people with her line of work, brought upon by her innate hard work, dedication, tenacity to a craft she loves. 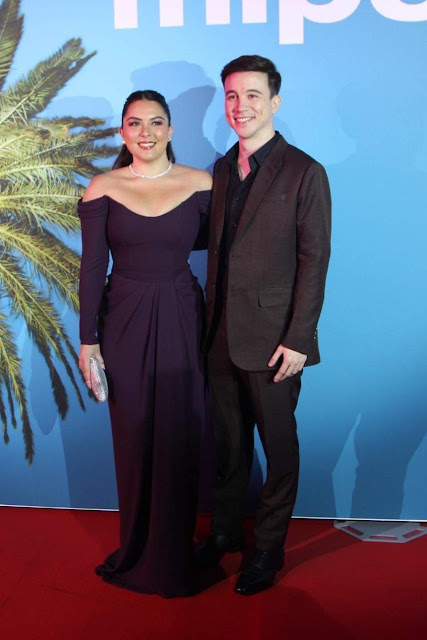 Ria is going to make waves internationally, I could feel it. A woman who has done remarkable work and continues to inspire others, she deserves all the accolades and achievements she's getting now. If you want to know more about her and Cattleya Killer, follow Ria Atayde on IG @ria and @nathan.studios. They'll be posting updates about the film in the next few months so stay tuned!