Shining brightly in the French Riviera are the Ataydes. Businessman Art Atayde, Award Winning Actress and iconic Sylvia Sanchez, the young and stunning actress Ria Atayde and Asian Academy Creative Awards Best Actor and Congressman Arjo Atayde took the trip to France for the international premiere of CATTLEYA KILLER slated today October 19 at 10:45AM in the Palais Auditorium. For those who don't know, Marché International des Programmes de Communication is known as the largest content market in the world wherein it would be screened by an international audience and decision makers to connect with partners for global distribution. 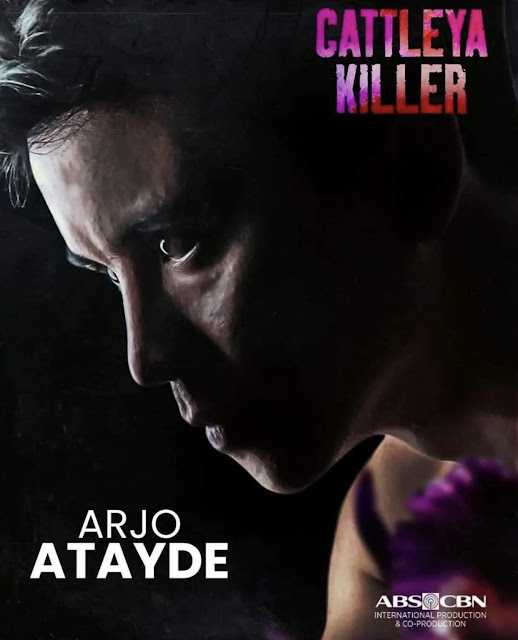 The story delves on a slew of crimes committed in Manila in the late 90's dine by a copycat serial killer. The series is directed by Dan Villegas and produced by ABS-CBN International Productions in cooperation with the Atayde's Nathan Studios Inc. The latter also produced Ice Seguerra's recent concert "Becoming Ice" in celebration of her 35th anniversary. Cattleya Killer is just one of many that they plan to show in different territories by next year together with several projects they already have in the pipeline. The event was also graced by ABS-CBN International Productions and Co-Production head Ruel S. Bayani. 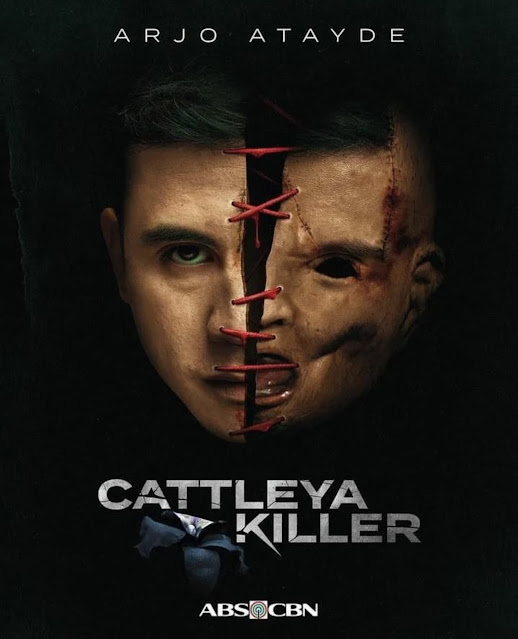 Aside from the Best Actor award Arjo won in 2020,  he's working very hard representing District 1 in Quezon City and is pushing for the approval of HB 457 to make QC the Film and TV Arts Capital of the country. He is also doing HB 459 which posts stricter occupational safety standards for movie and TV workers. I don't know how you would call this, I think this is clearly passion for the arts. I am extremely proud of what they have accomplished and seeing them in the international stage is what dreams are made of. I can't wait for what the future holds for the other series and films they plan to do. By the looks of it, the future looks bright!