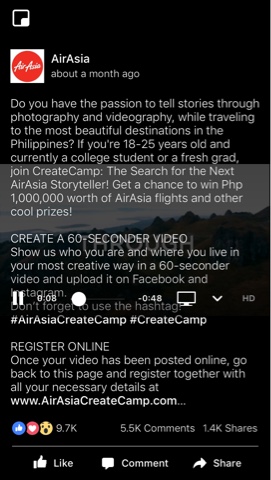 About a month ago, a call for photography and videography enthusiasts happened at the AirAsia Philippines Facebook page and I actually wanted to join. If not for the age requirement I'm sure I could have passed but we're giving it to students and fresh grads this time, I was that giving LOL. Anyway, the well loved airline company just announced the five finalists among 500 entries they received online. It was already hard to narrow it down to 50 as all of them were chosen for creativity, originality and quality of story telling. 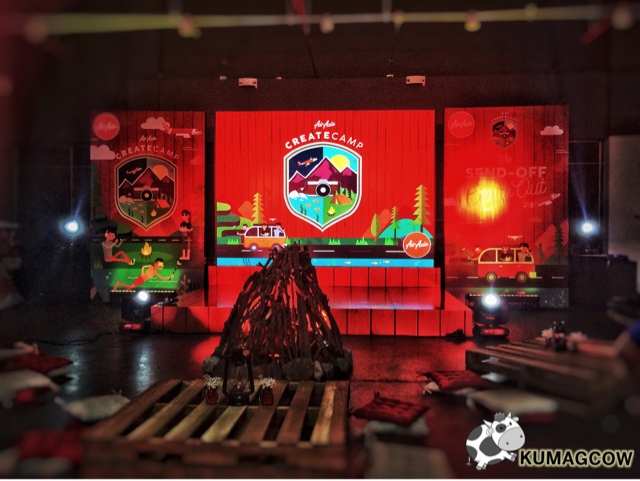 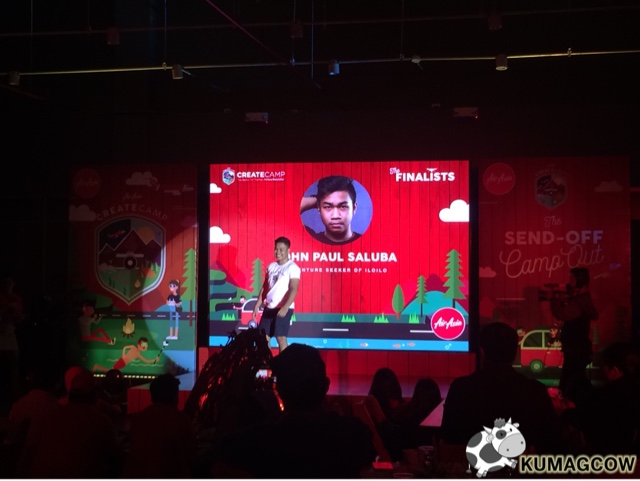 I like John Paul Saluba's work more. It was the great transitions that got me hooked!
Capt. Dexter Comendador says "Our goal of making dreams come true now has spurn a social media reality show. When you fly with us, it means an adventure is about to begin. We have a creative pool of talents and this competition is a platform to shine, to make you discovered. This early, congratulations to these talented and young Filipinos. This will also be launched in other countries, but you are the first so we can't wait!"
Now they are fighting not only for pride but Php 1 Million worth of prizes including AirAsia Philippines flights to domestic and international destinations, an Apple Macbook Pro 13, a Nikon D5600 and 3D2N stay at Amorita Resort in Bohol, plus the opportunity to be one of AirAsia Storytellers Community. These finalists will all be flying to Bohol, Palawan, Tacloban and the Cordilleras so stay tuned for updates via www.airasiacreatecamp.com.