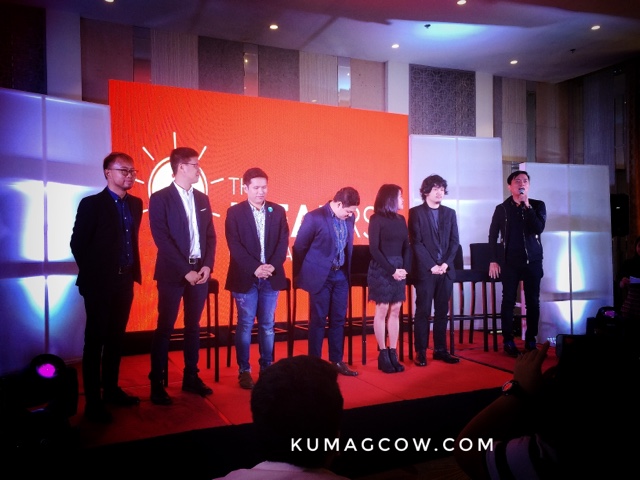 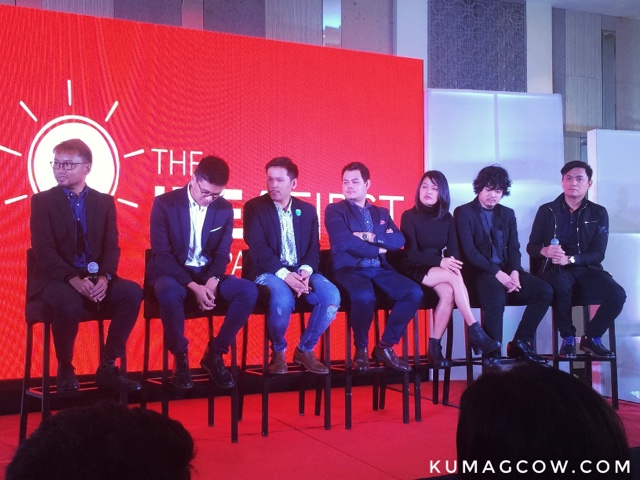 Perci Intalan says "We are excited, it's like coming of age, exciting times, and it's interesting. Storytellers are already getting fame, social media makes them celebrities just like in Hollywood. It's a sign that the formula is changing, the good story, the good cast is now appreciated. When we started the company, we wanted artistry to be the heart of the business. We expanded beyond production and now it goes in different ways, this is in the heart of IDEAFIRST Company."

7 of the brightest Directors have banded together and will be part of the Dominic Lim, Ivan Payawal, Mikp Livelo, Prime Cruz, Sigrid Bernardo, Perci Intalan and Jun Lana. This will mean they will line produce for the big studios and represent these celebrity Directors and manage them accordingly. We will support them, tell them the next step, Directors and writers don't know hownto represent themselves so we are empowering them even if they are not doing projects under us, but with other production companies. Though they have different styles, they will still tell the stories how they want it. Some will get to work together, and will make this grow. Be prepared to see even more great stories, as they will be mentored by the people from IDEAFIRST Company specifically Perci Intalan and Jun Lana.

Direk Jun Lana says "Managing talents came in at the right time. It's like a natural extension of what we do and we have them all work with us in past projects, you'll know about them later. When we created IDEAFIRST, we knew we had our hopes on the creative side so we really invested with great writers and storytellers. We will continue to be a production company and we will be content creators for other companies." 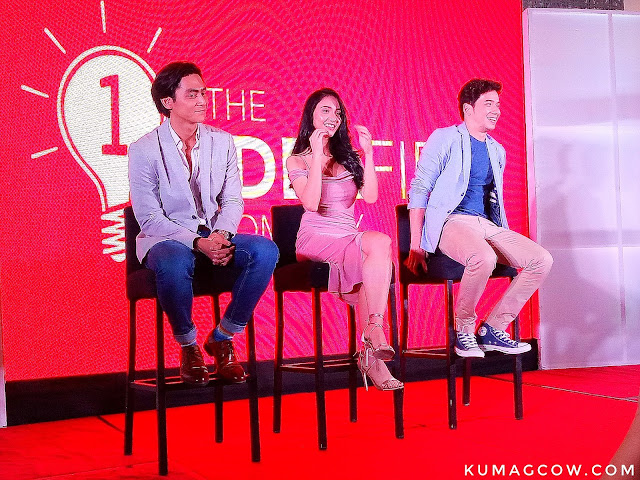 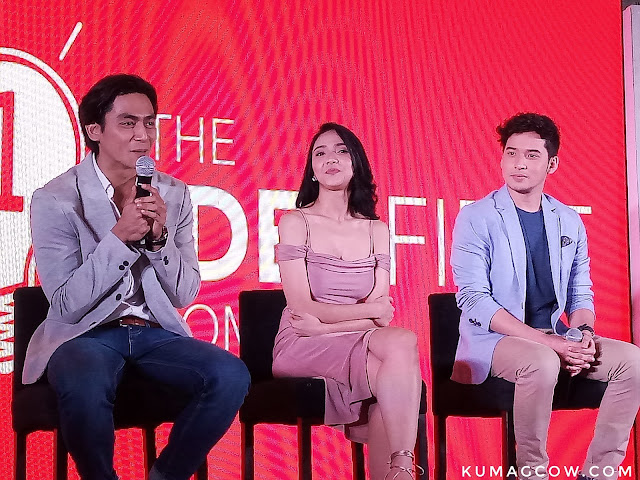 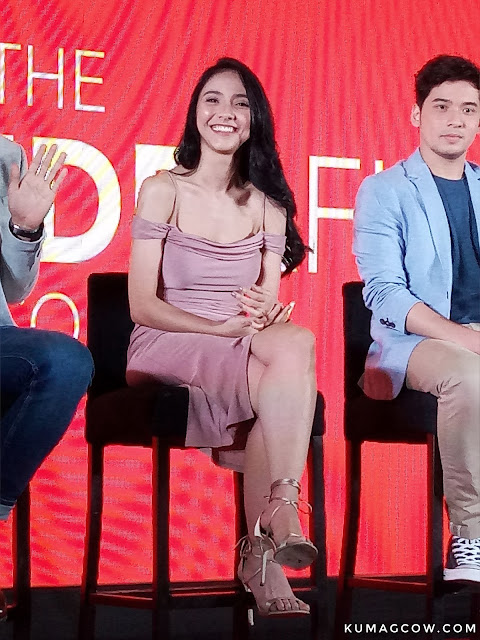 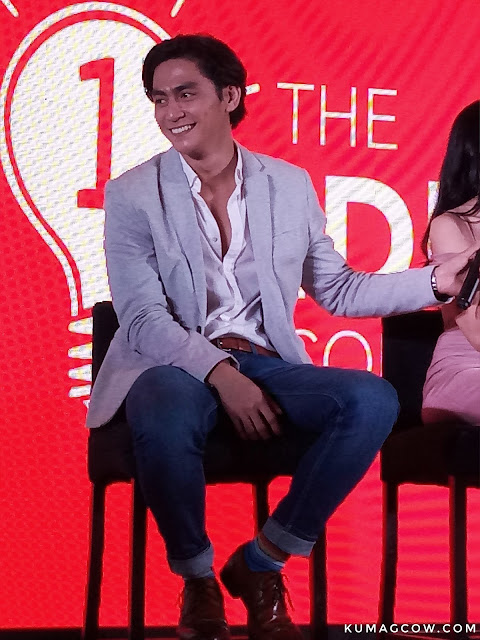 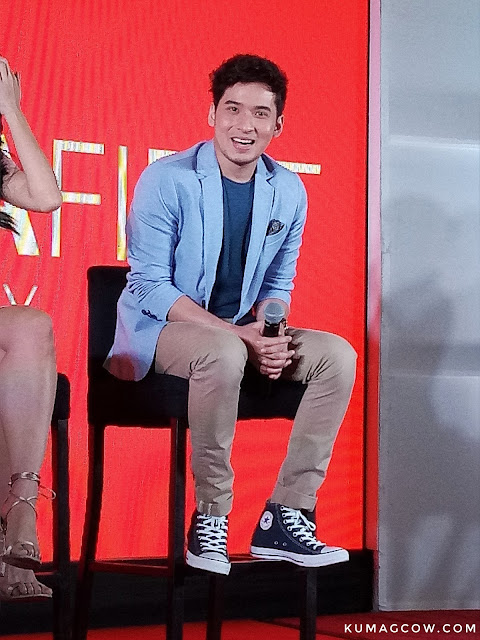 As mentioned earlier, they will also be managing talents and we got to see three of them. Cedrick Juan, Adrianna So and Christian Bables.
Cedrick Juan introduced himself and said "I came from FEU and UP theater companies, worked hard and had to represent myself. I personally talk to producers and tell them what I do in theater in the hopes of getting roles in films or TV. I am so glad I'm going to be taken cared of by IDEAFIRST, with a clear career path and vision of who I want to be as an artist."
I have watched how Malak So now Adrianna So grow as an artist in TV5 but now that she's out of the contract, and now joining IDEAFIRST she says "When they asked me what I'd like to achieve, I wanted to be a good girl. It was my first time to also be in the lead. We discussed changing my name (which she had long been wanting to do) but didn't get it at the time. (Now they did it and she's glad to keep the surname as she keeps it for her mom). I trust these people, I believe IDEAFIRST has a lot of things in mind that they could do for me. I am so glad to be with them."
Christian Bables adds "I've been asked by so many people and management companies but I know how they are like family to me. IDEAFIRST made me and I am so excited to see what the future holds for us."
Stay tuned for more of IDEAFIRST Company's artists in various shows, in different movies and channels.