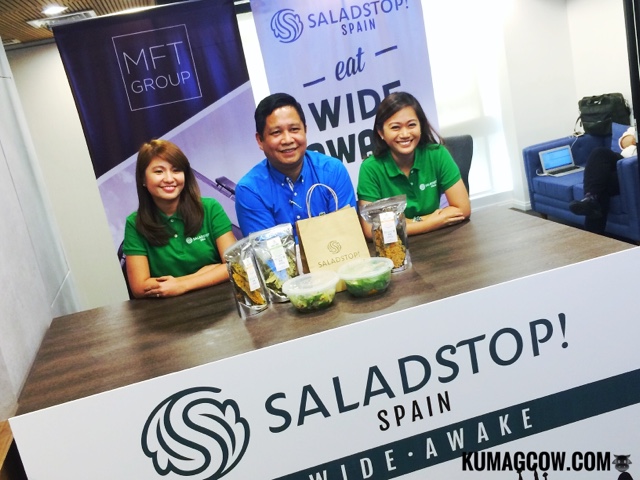 Have you ever wondered why there are thousands upon thousands of brands around the world that are here in the Philippines but not quite a lot of our own venturing into other countries? That's depressing to know huh? Have you guys seen Saladstop!? I've had the privilege of seeing and experiencing it over at San Juan but they're pretty much everywhere as they have outlets in Makati and Bonifacio Global City. The brand originated in Singapore and is now present in other countries too like Japan and Indonesia.

Albeit not being that into salad, I tried out several of their best sellers. The Vegetarian Bowl I had is called IRON WO MAN and is comprised of fresh Spinach, salty and creamy feta cheese, roasted pumpkin, sweet and tangy raisins, nutty toasted almonds, in a tangy Raspberry Vinaigrette. 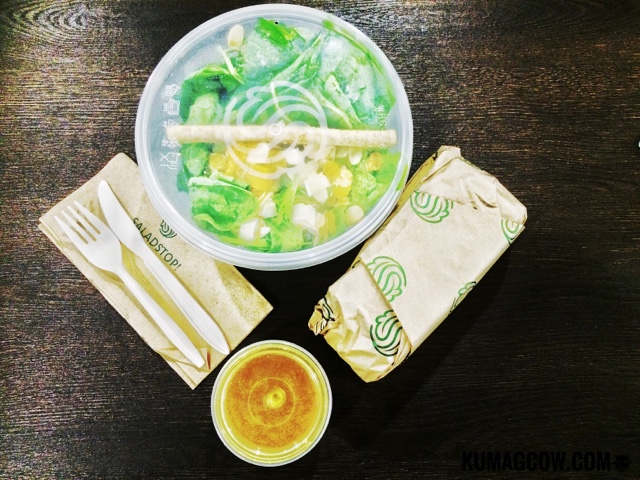 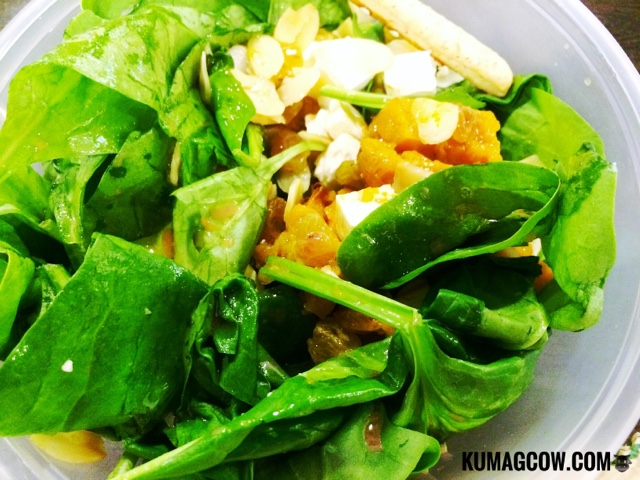 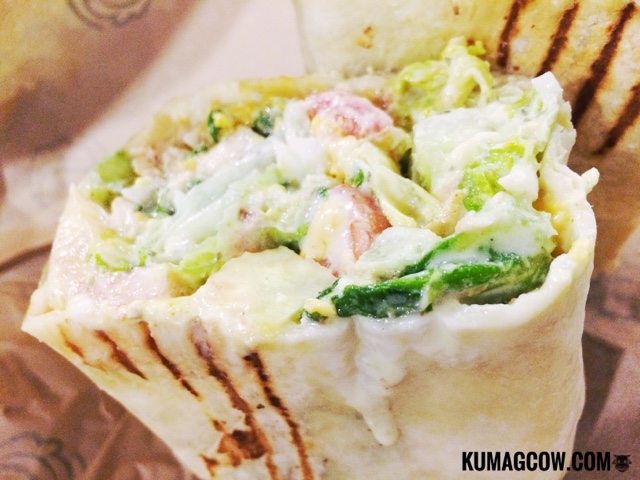 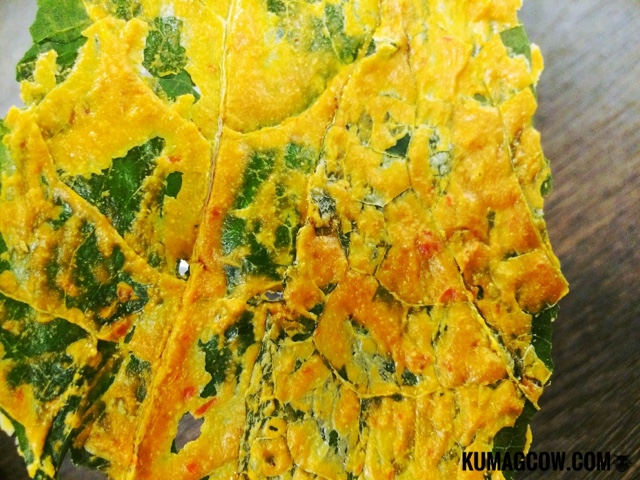 The MFT group Joan of Regional Marketing Head says "We were established in 2009 and is one of the world's leading nutrition brand. It is the first time that we are taking this out of the country, to Spain in particularly. Our brand puts holistic customer experience to the forefront because we want this to be an experience for them. The founders are vegetarian and we are sharing the values for the brand. 12 Signature wraps, 4 tortilla wraps, our dressings are home made and fresh made everyday. We source our food locally so for the Spanish branches we maintain a good relationship with the farmers and suppliers. We want people to eat wide awake, in September we are putting this movement in Spain and we are so happy about that."

Paul Paraeda who's handling their operations in Spain and Portugal says "We are moving to these countries in a few months and why not. It's a good place to start for a Philippine business to venture out into the EU. We will have more as soon."

MFT Group CEO Maria Francesca “Mica” Tan adds "MFT is a diversified holding company. We are not limited in regions, involved in 22 subsidiaries under our wing including medical equipment, petroleum, and now SaladStop! in Spain. Barcelona has 5 million people and is an emerging area. There is a very diversified economical structure home to 90% of investments in Spain. Hopefully we would be doing it in the whole of Europe later on. We are not just tied with food, they are also looking for something healthy and this is evident in food clusters in Spain. MFT group is confident about this franchise in Europe and we are present in 6 countries, we love emerging markets. We want SALADSTOP! to be our flagship food product. In SaladStop Spain we have our own suppliers and farmers so it will be a level up as Spain and there is a big demand for what we are offering. The carrier of the food is the sauces, the freshness is still with the farmers that we have locally and you'll only get the best produce."

This is very promising and I can't wait to see how they (being a Filipino owned company) would grow BIG in the European region.