Learn from the best: Film, Art, Music and Food with Axe YOU 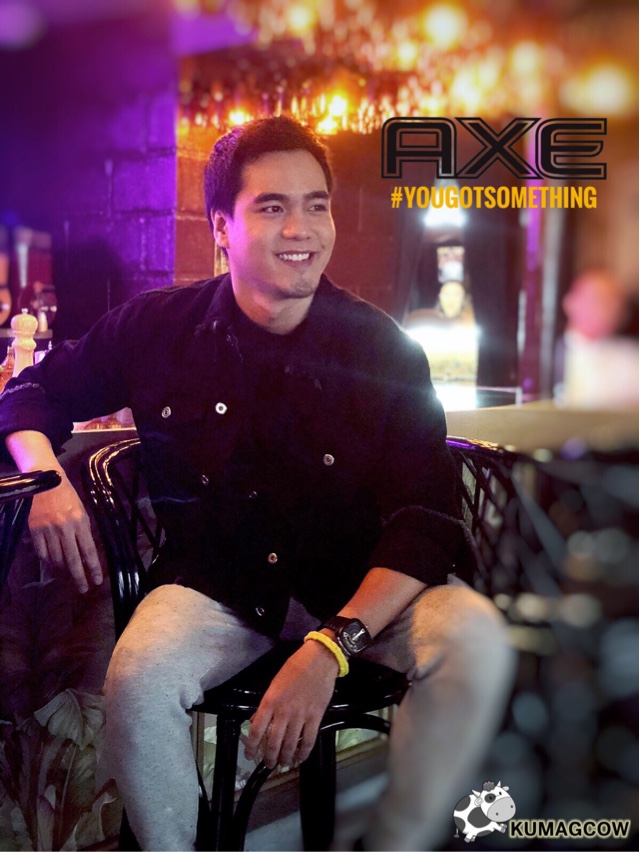 Tonight was a nice time to have a few drinks in the Poblacion area. It was packed as usual, hobnobbing with celebrities was a no brainer because you could hear the conversations from the other tables easily. Though it’s not the thing we were there for, I kinda enjoyed it. AXE also was there to introduce a few things to us including a short talk with Gino Santos, director of hit films Ex with Benefits and the recent Sin Island.


He’s one of the 4 new endorsers that is launching, as he is connected with film. Of course just like him, the road to succes wasn’t easy. 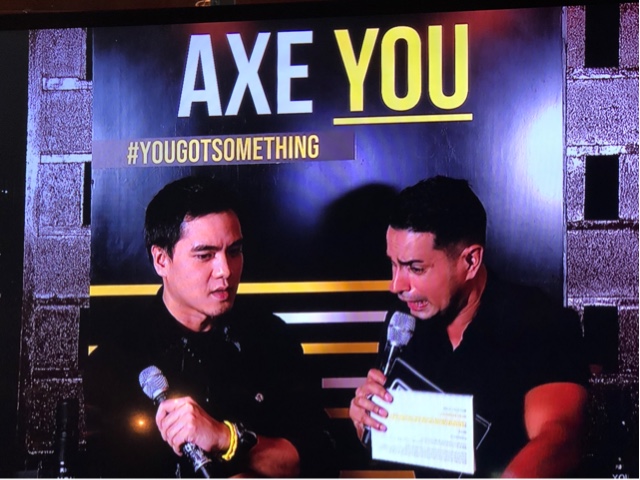 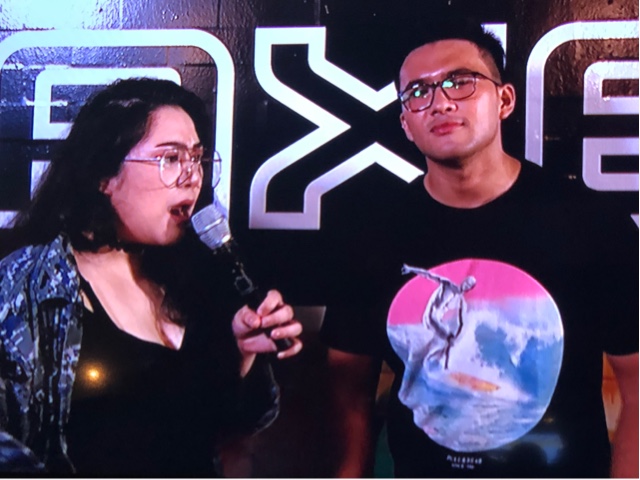 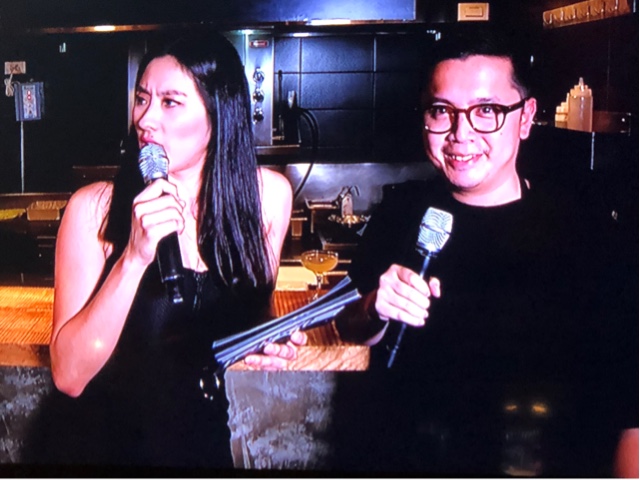 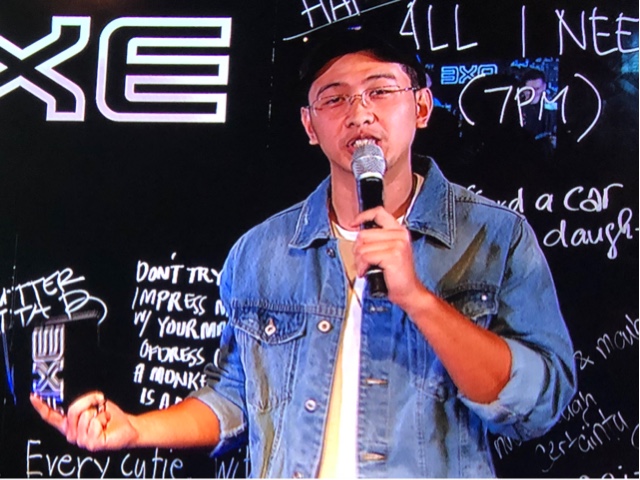 Life is not about stereotypes, breaking the norm, you got taste, dreams, a vision, you’ve all got something and AXE is now going to help you get there. These 4 endorsers are not just eyecandy, but will help you create your own world. They’re going to walk the talk.


Direk Gino Santos for example will be having a Masterclass this June 23 called “BEYOND CINEMA” as he talks about his experience these past 6 years, creating films, advertising and sharing his story. He’ll also bring in a couple more people whom he has worked in the industry so participants would be able to get a glimpse of how it is to do indie, mainstream movies and TV commercials.
Aside from Direk Gino, artist and street mural expert Jappy Agoncillo, Chef Nicco Santos and talented rapper Curtismith will also be holding different events so they too could share their wares offing their skills to hopefully inspire a generation or more and be YOU. This is all part of the #AXEYou campaign that they are part of, and I’m so glad they’re offering this to the public. If you want to join, you may visit their website and see if you could become a part of it. Here’s the link: http://bit.ly/AxeYou .
First up is Innovating Traditions with Nicco Santos which will happen on March 17, 2018. Then the second one is called Word Shop with Curtismith which will happen on April 21, 2018, third is Art Wars with Jappy Agoncillo on May 26, 2018. Then Direk Gino's Beyond Cinema on June 23, 2018. You need to submit entries to become part of it, if you get chosen, then that's the start of something really BIG! Make sure you submit it 5 days before the actual date of the event, the earlier the better!
You may sign up with their masterclass and enjoy the privilege of being part of #AXEYou. You may visit their Facebook page for more information here https://www.facebook.com/axephilippines.
Hurry! I’m not even joking, there are a lot of people interested to join this!

KUMAGCOW
Fresh Blogs Fast!
Posted by John Bueno at 4:59 AM